«I found a lot of friends among Kazakhstanis,» — a foreigner about his impressions of life and work in Kazakhstan

«I found a lot of friends among Kazakhstanis,» — a foreigner about his impressions of life and work in Kazakhstan

In 2006 Timothy Owen flew to Kazakhstan to work on an architectural project. Since then, he has been involved in the construction of more than a hundred different buildings and urban spaces. We talked to him about his activities and learned about his impressions of local traditions and people. 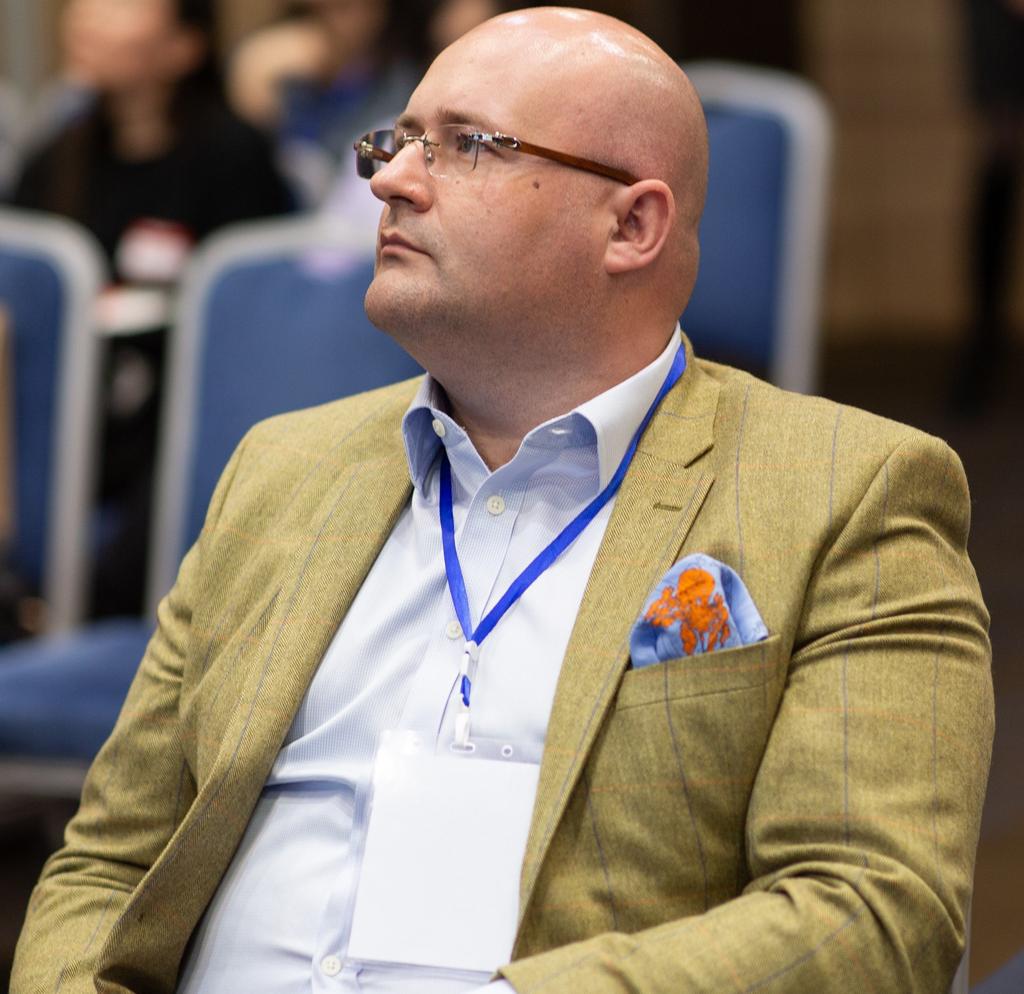 I was born in the UK. I have graduated from Liverpool John Moores University in architecture. After graduation, started working at Aedas, the second largest architectural company in the world. I worked on projects of schools and other educational institutions.

Over time, I started working with international teams of our company to work in different countries of the world.

In 2006, Aedas began work on a hotel on Medeo. It was first project in Kazakhstan. Company needed a person in the country who would manage the process. I was appointed to this position. And in November I visited Almaty for the first time. I remember it snowing the day after my arrival. Then we visited Kok-Tobe, Shymkent, Green Bazaar and other sights of the city. It was great to walk through the white snow-covered streets.

Almaty was different from what I was used to in the UK. The mountains are incredibly impressive here. I do not know of any other city in the world where they are located so close. They can be seen from anywhere.

There are many canyons, rivers and other beautiful natural places near Almaty, where I like to spend weekends. I have been to many cities of Kazakhstan. I especially like Aktau and the Caspian Sea.

In 2006, Aedas had only a representative office in Kazakhstan. After completing work on the first project, orders were received from other clients. Over time, we expanded to a branch, and then opened a full-fledged LLP. At the first stage, the services of concept development and project feasibility assessment were offered. To date, we have received all the necessary licenses that allow us to provide a full range of architectural works.


A few years ago, I became company's main shareholder and CEO. We rebranded and became the Adventure Architecture Group. I am engaged in business development, office management, manage a team and projects.

In Kazakhstan, I have worked on projects of all types in terms of their purpose, size and construction stage: from large urban spaces to individual offices, schools, hotels, shopping centers. I would not have been able to do this in the UK, especially at the age at which I arrived in Kazakhstan. 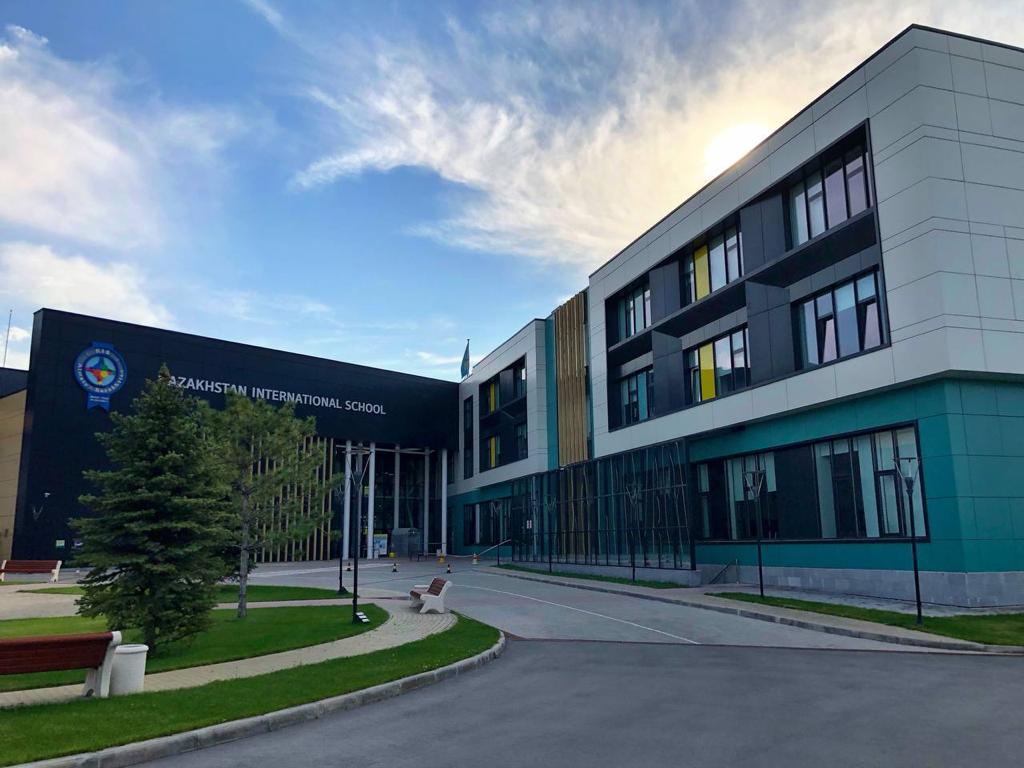 We have a young team that we work with all over the country. There are projects in Almaty, Nursultan, Aktau, Atyrau and other cities.

Of the memorable works, I can mention the Green Block Expo Village Exhibition Complex. We were responsible for the full range of work: from the creation of the concept to the examination.

In Almaty, an important project was the redesign of Almala Plaza, an underground shopping mall on Republic Square. Two years ago, we finished work on another large order — the Kazakhstan International School in Almaty.

About traditions and people

I was surprised how widely International Women's Day is celebrated in Kazakhstan, how important it is for people. Today it remains one of the main holidays of the country. 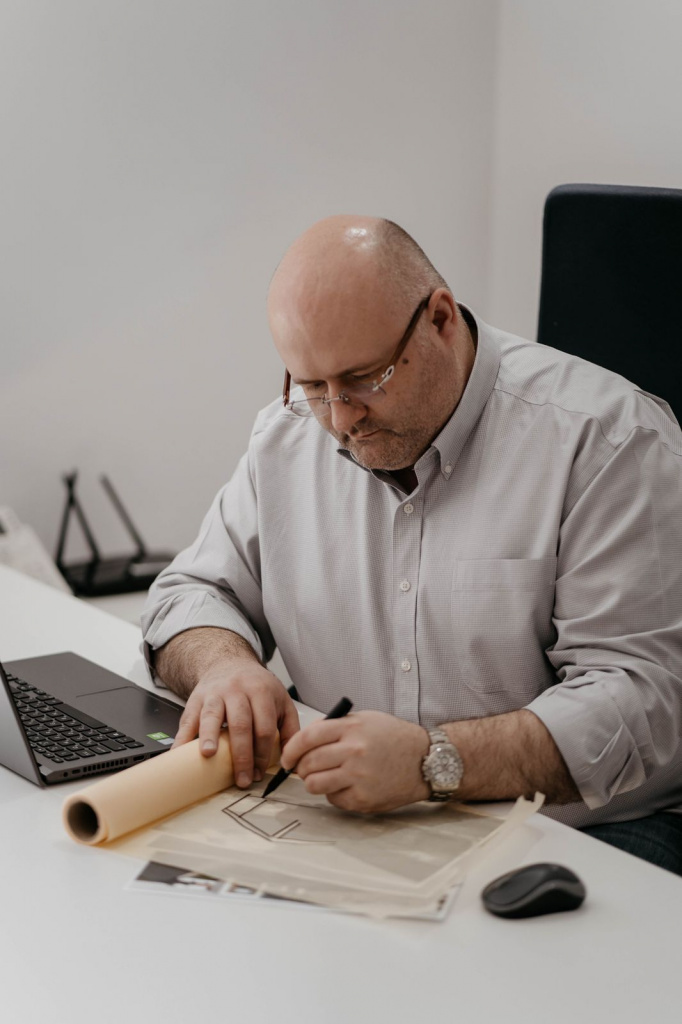 I've been to the weddings of friends and colleagues. Traditional big weddings give a good opportunity to see the mentality of people, their attitude to the family, learn more about local customs. I like the food in Kazakhstan, especially home-made beshbarmak. I appreciate the time and effort invested in the preparation of this dish.

For more than 15 years of working here, I have found many good friends among Kazakhstanis. Some of them have moved, but we are still in touch. This shows how well I was welcomed in Kazakhstan and how friendly people are here.

I am comfortable in Kazakhstan. I don't plan to go anywhere.

My life's work is architecture. There are plans to develop this area in Kazakhstan. A few years ago I started working as a lecturer for students of the Kazakh head Architectural and Construction Academy.

We are also working on launching a creative hub in our company's office. It will become a place where people can work and exchange ideas. In addition, we conduct educational workshops about business, creating networking, and working in the creative industry.

Read this article
«Emily in Paris» from Kyrgyzstan. The story of a young woman who moved to France and ...

191
8 talented filmmakers from Kazakhstan you need to know