HOW TO TRANSFORM A MODERN DANCE STUDIO INTO A CITY BRAND

HOW TO TRANSFORM A MODERN DANCE STUDIO INTO A CITY BRAND 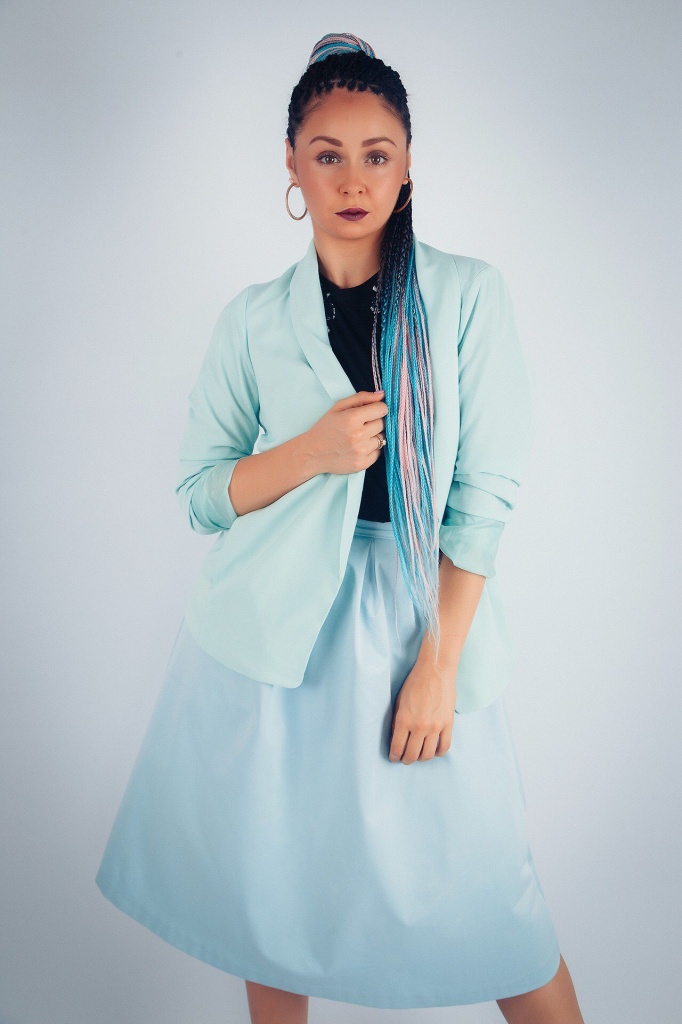 Eugenia. I've been doing folk ballroom dances since childhood. I was inspired by my dance partner who moved to Russia. I was 20, it was early 2008 and we had just something similar to real modern dance. I had a dance experience. I began working as a ballroom and modern dances coach for the young children. I started to travel around Kazakhstan. Fortunately, Pavlodar, Petropavlovsk, Astana and Almaty always have top dancers from different countries of the world brought. Modern dance was developed ten years ahead of us abroad, so attended master classes and brought innovations to Kostanay.

The first group I had consisted of 17 girls, most of whom were my friends

The first group I had consisted of 17 girls, most of whom were my friends. It was April 29, 2009. It was the brightest set ever. I told them my wishes I wanted to perform, my intention to sew costumes. Our goals coincided.

We practiced three times a week. I was dancing under the guidance of my coach Andrey Nuzhnyi. We had spare rooms sometimes and I asked to rent me a room from 3 to 4 pm. I invested 20,000 tenge to start, which I’d earned dancing in show ballets and working as a teacher from time to time.

On hip-hop and waacking

Initially I had one group only. Then some boys joined us, there was my future husband among them. We made acrobatic movements. 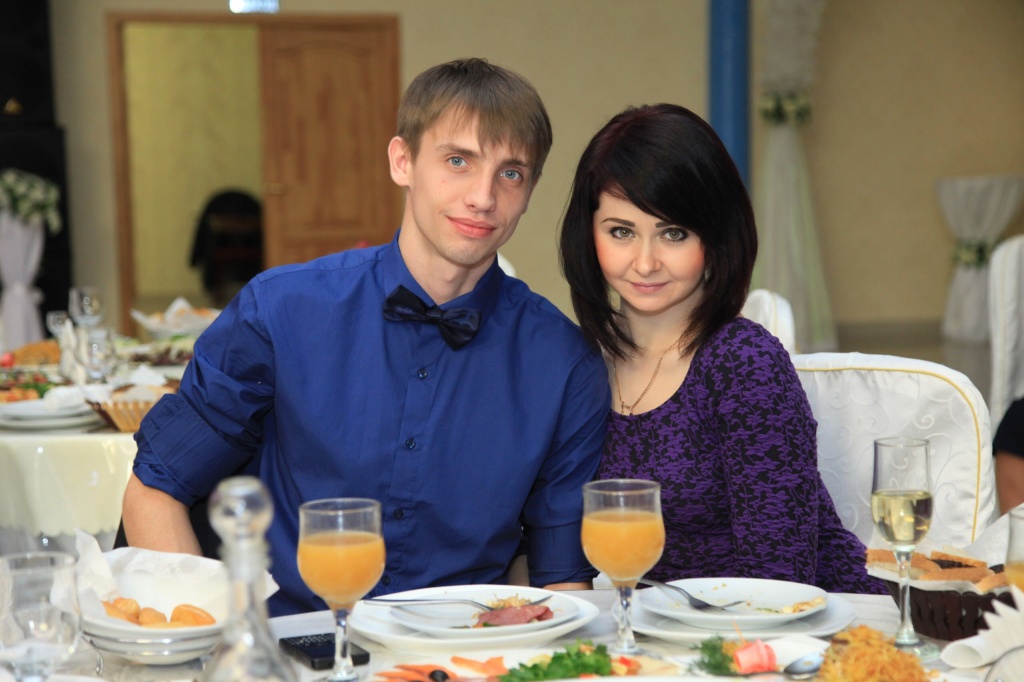 A year later I launched another group. From 2009 to 2011 we danced street choreography. I and my husband started dating by 2012. Then we married, I became pregnant, and I was forbidden to dance. My husband began dancing hip-hop. While I was away, the children danced and learned freestyle.

The older group quickly grew up during my absence and started making their choreography themselves. I had injuries and problems with my legs, so I could not dance and had to study waacking.

Since 2013 Stas conducts hip-hop lessons, I teach waacking, and our senior team of dancers makes extra earnings in restaurants and clubs

Since 2013 Stas conducts hip-hop lessons, I teach waacking, and our senior team of dancers makes extra earnings in restaurants and clubs. Also, each of them chose a direction and has students.

Interdance’s turned into Kostanay brand. I want everyone to come and study with our talented children. For 9 years we’ve trained 800-1000 people.

About 100 children are involved in our studio. There is no age or weight in modern choreography. Dance and feelings are the most important. Turn on the music and dance, as movements are to come on their own.

The main difficulty for today is that people choose elite studios, not caring about the level teachers have. We could easily move to a more comfortable studio, but the thing is that the price would triple which is not affordable. Now children pay 5000 tenge, adults pay 6000 tenge.

The main difficulty for today is that people choose elite studios

I’m accumulating experience to come to the akimat and say: "Here is my experience, my results. We need money for a building.” This is the main goal for us.

I want to create a real school of modern art.

Read this article
Kazakhstanis who set the style in music, cinema, and fashion

2458
MUSICAL INSTRUMENTS IN KAZAKHSTAN: HOW THEY ARE MADE BY TRUE ARTISTS

3196
Movies that will help you learn and better understand the culture of Central Asia and...