How to become a stuntman in Kazakhstan, USA and Taiwan and act in Hollywood movies

How to become a stuntman in Kazakhstan, USA and Taiwan and act in Hollywood movies 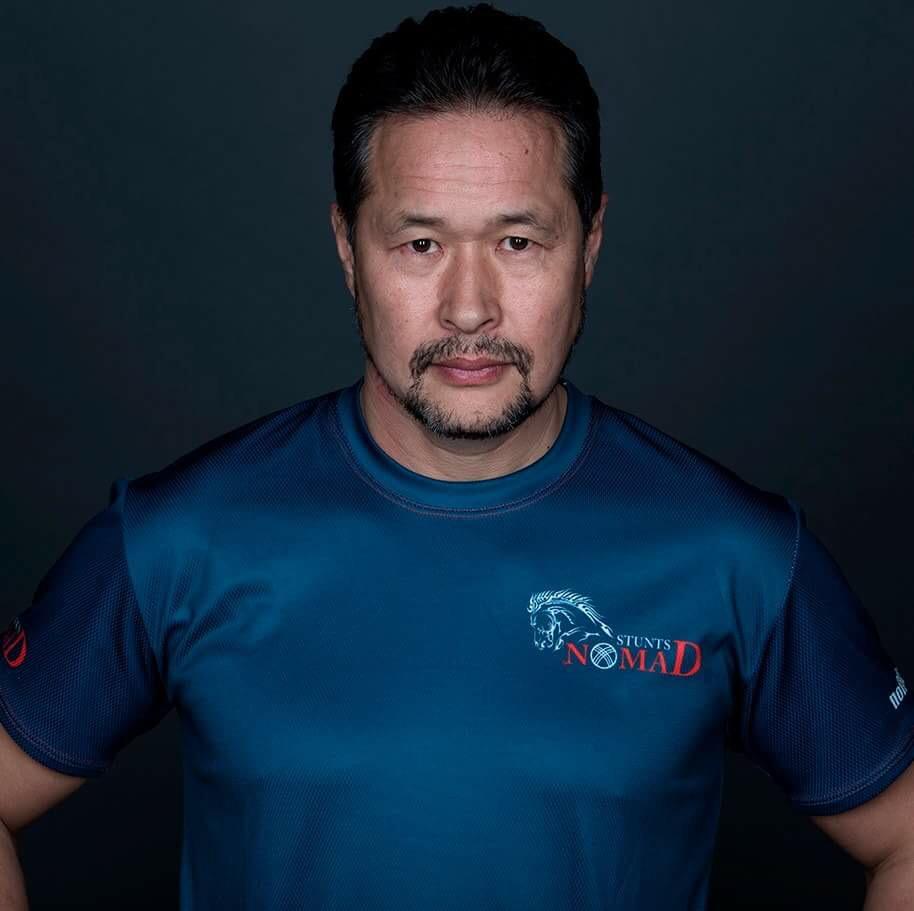 The decision to become a stuntman was unexpected. After the collapse of the USSR, I returned from Moscow to Almaty and continued to work in the circus. During that period, stuntmen from Kyrgyzstan invited me to film, as they needed an experienced rider. After trying myself in a new role, I thought about the opening of the Kazakh stunt team.

Feeling of the constant danger, mojo and adrenaline is the work of a stuntman, which I immediately liked

In the beginning, I had difficulties with changing from the circus to stunt because it was a turning point in life. I realized that in the circus world I had achieved my goal and it was time to move on. Feeling of the constant danger, mojo and adrenaline is the work of a stuntman, which I immediately liked.

About stunt in Kazakhstan

The level of Kazakhstani stuntmen has significantly increased. Nomad Stunts team works in Hollywood, Bollywood and other foreign projects. Besides us, in Kazakhstan works Alexander Terekhov, specializing in cars and motorcycles. We work closely with him and started our careers at the same time. 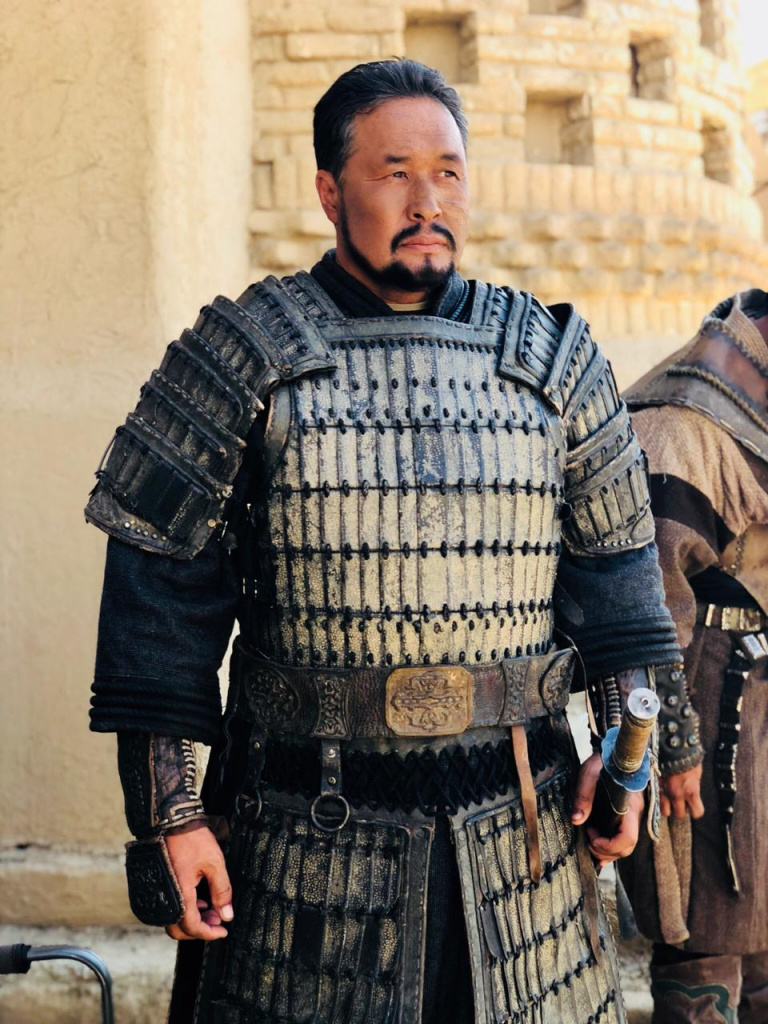 The most popular stunt studios in the world are 87eleven from the USA, Seng Stunt from Thailand, Ricardo Cruz stuntmen and others.

Working hours depend on the schedule. On shooting days we work 12 hours, not counting training. I train every day, half the day I work out fights and do acrobatics, the other half I hone tricks with horses.

Professional stuntman is always in the process of training

Work with horses is the most difficult and traumatic in a stunt, so our team is often invited as specialists in this field. Stuntmen of Nomad Stunts do not pass castings, as we are invited because of the belief in the team professionalism. One of my last jobs was filming in "Mulan" movie from Disney Studios, where I participated as a horse trainer and actor. 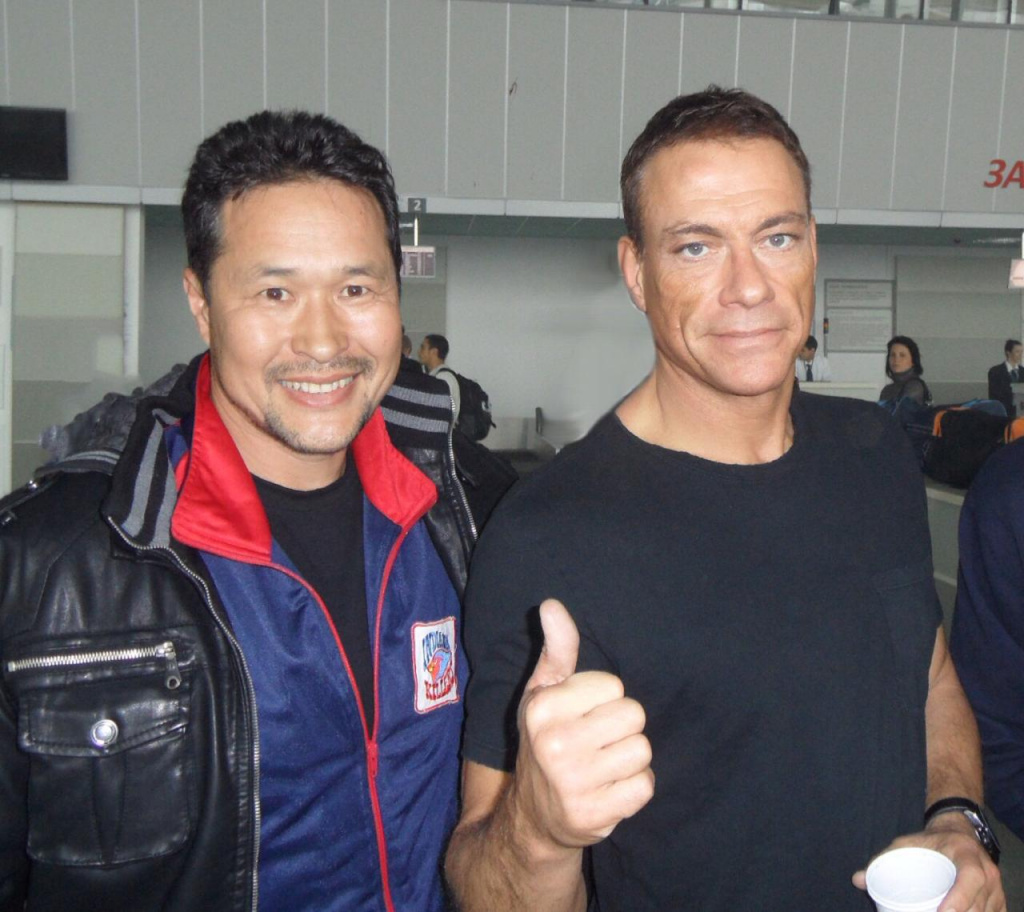 Professional stuntman is always in the process of training. It is impossible to learn this profession in a few years. The support of an experienced mentor and long-term practice necessary. Tips for novice stuntmen: be patient, put your heart into the work, train more often, believe in the team and become a stable member of the team.

We have many projects in the future. Several major shootings are planned in India, Russia, Istanbul and Kazakhstan. 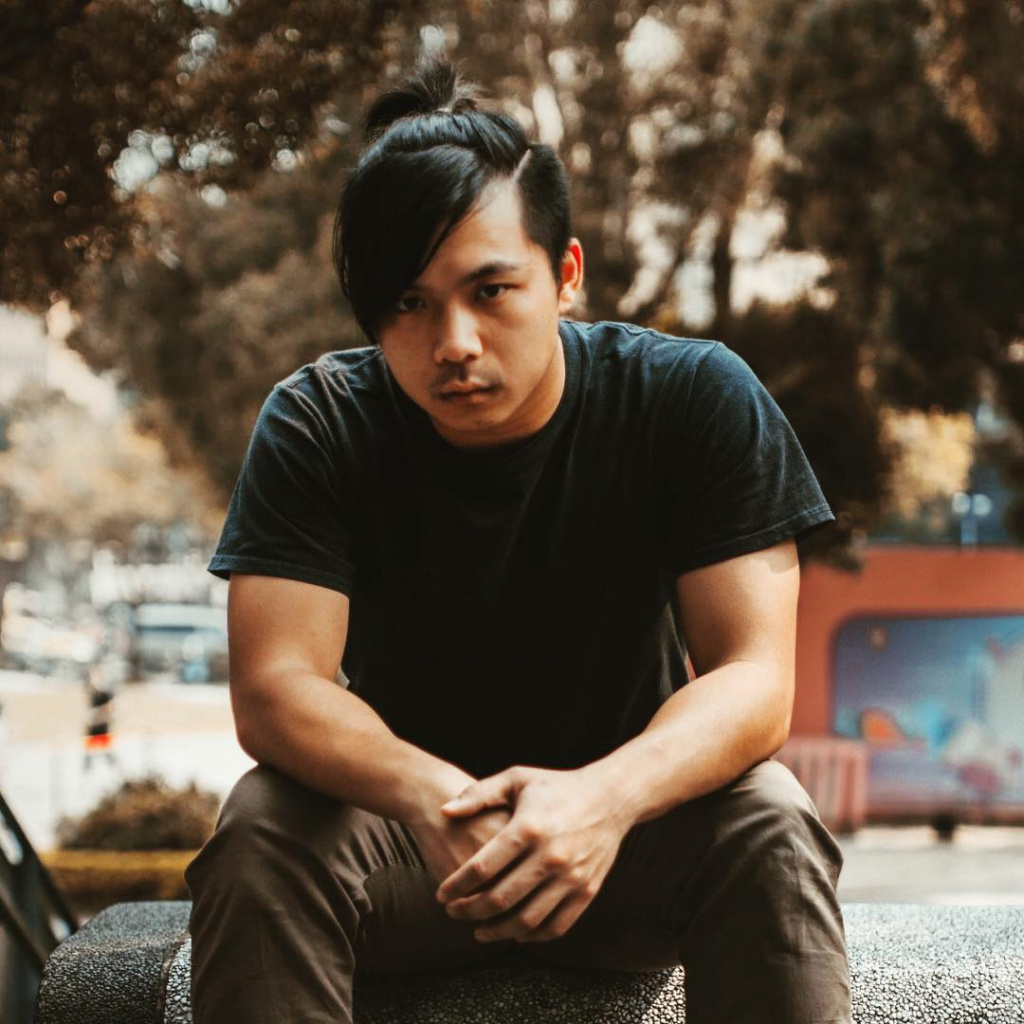 Since childhood, I have loved action movies and wanted to get into the movies. In October 2015, I auditioned for a stunt company in Taipei. It was hard to start the stunt work, and my parents didn't understand my hobby, and knowledge of parkour didn't give benefits. Stuntmen in Taiwan specialize in martial arts, not parkour.

There was no internship before hiring, but we went through training classes every week.

About stunt in Taiwan

A huge influence on the development of the industry in Taiwan had a stuntman, who became part of the team of Jackie Chan. In 2014, a small group of stuntmen founded the company. They develop the art of a stunt and train a new generation.

Stuntmen in Taiwan are more concerned about safety than their counterparts in China. Features of Taiwanese stuntmen that we train martial arts, MMA, breakdancing, parkour and wrestling.

The working time unstable and depends on the work on the set. The director and producer invite stuntmen when work on battle scenes and dangerous stunts begins. 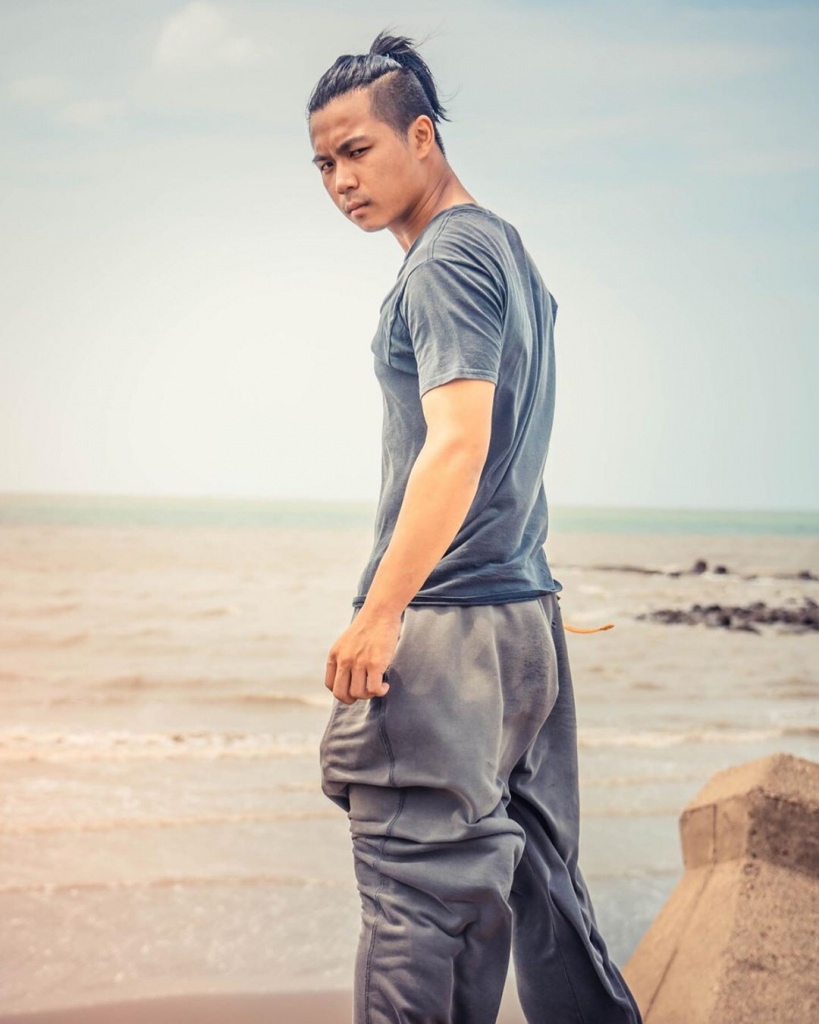 The average salary of a stuntman in Taiwan for shooting in the film is $2,500 a month. The average salary for an eight-hour working day is $130. It is hard for beginners to find work, as you need to declare yourself, so the studio invites you to shoot. Fame ensures stable work.

In the future, I want to become a director and make action movies. 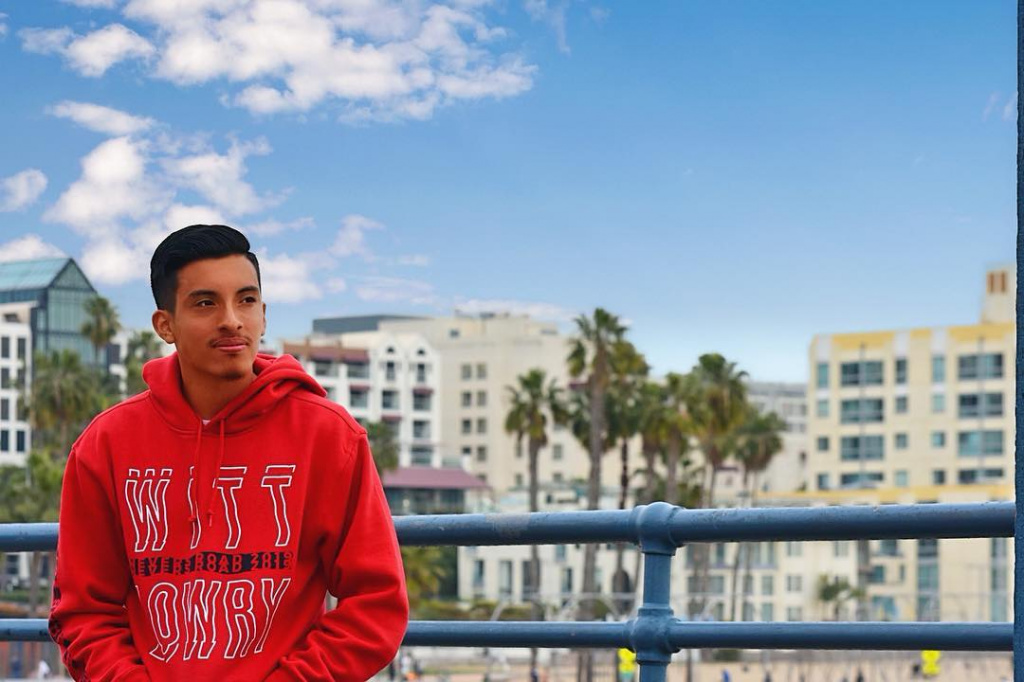 I grew up on Jackie Chan movies and wanted to be like him. The dream of stunt career became stronger after watching the Waterworld stunt show from Universal Studios.

It is hard to start a stunt career in Los Angeles, as you need to have acquaintances in the film industry, so I enrolled in stunt school and started to study martial arts.

About stunt in the United States

The USA is the leader of the film industry, and the best stuntmen work in the USA. The biggest movies made by Hollywood studios and famous stuntmen from all over the world move to America.

In the United States, stunt schools train young guys, teach theory and the basics of stunts. Such schools pay attention to practice because the work is unpredictable, and the accumulated experience can save lives. 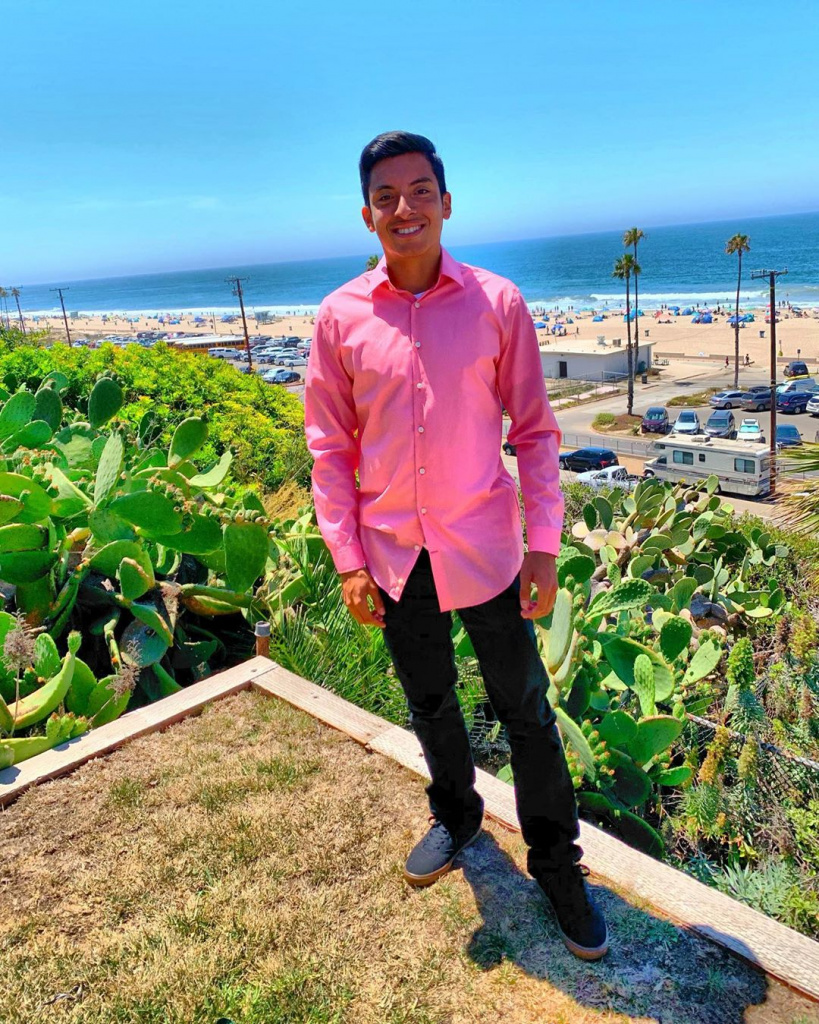 Every year requirement for stuntmen grows, as the movies become larger required to perform more complex and dangerous stunts.

The most popular stunt teams in the United States are Action Factory, 87 eleven, Joining all movement.

Work of the stunt depends on his availability. From 2 to 15 hours can be spent on the set. Job offers come from studios, stuntmen invited to auditions and on its results formed a team. The salary unstable, the more you shoot, the more you get.

It is difficult for beginners to find a job, and a stunt is a competitive market, where connections play a big role.

In the future, I want to open a gym for stuntmen.

Read this article
Medical tourism in Korea. About the best clinics and employment

3216
Ballerinas from Russia, Germany and Kazakhstan on working conditions and how to becom...

3856
German entrepreneurs on why they open a business in Kazakhstan