HOW KAZAKHSTANI CHILDREN ARE BROUGHT UP IN THE USA, THE UAE AND ITALY

HOW KAZAKHSTANI CHILDREN ARE BROUGHT UP IN THE USA, THE UAE AND ITALY

In Dubai it’s a great mixture of nationalities, races, skin colors, appearance. Children here see millions of people and are used to it. Whereas in Kazakhstan, children grow like a cocoon, vaguely imagining that there are Hindus, Filipinos, Arabs, how they look and how they differ. 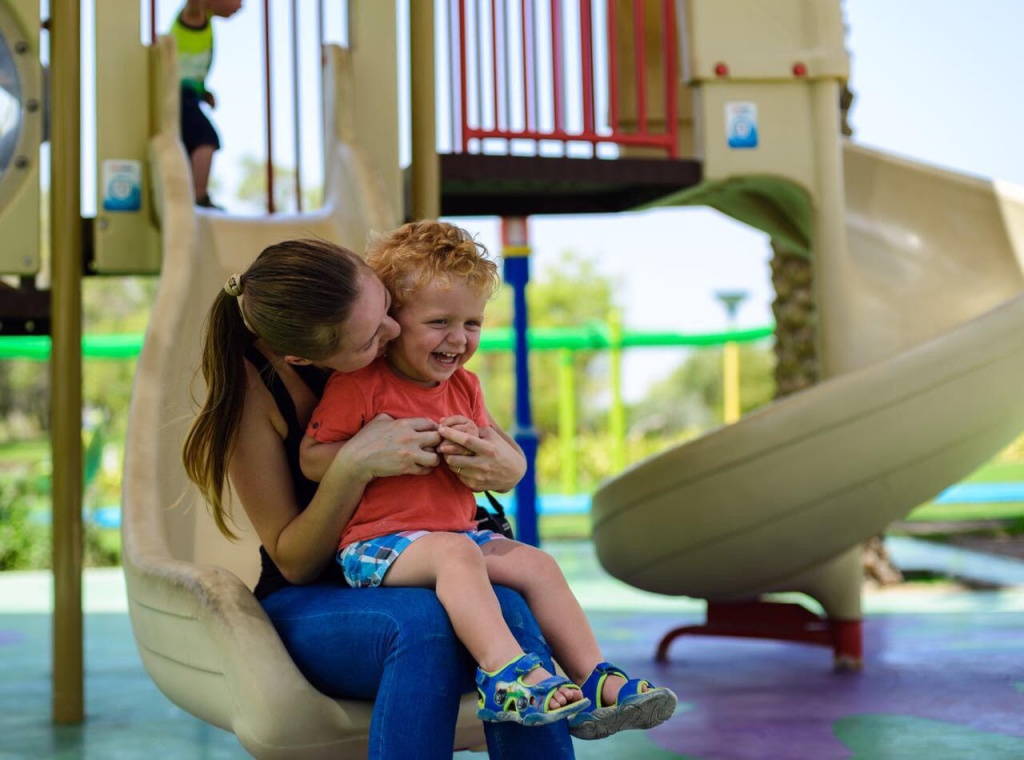 I believe that the main principle of education in Dubai is respect for the child and unconditional love for him. In Dubai it is impossible to walk down the street so that people do not talk to your child, do not patch him, say how handsome, smart he or she is. In Dubai my child screams in the middle of the store, begging for candy and the rest of the visitors pass with smiles, encouraging and saying that it’s crisis of two years. In Kazakhstan, at least, you will get snorts and pokes from all those around you.

I like older children, who talk with might and main. They all speak two or three languages. They are not afraid to express their opinion and insist on their own. In Kazakhstan there is no such thing: the school, the system, the parents, the society make the child think that he or she will have the right only after getting passport.

Of course, there are difficulties in mastering languages. My child is a trilingual. And while his contemporaries-monolingians are already talking with complex sentences, my son still speaks in phrases from several words. But at the same time he understands everyone perfectly and fulfills that he is asked. 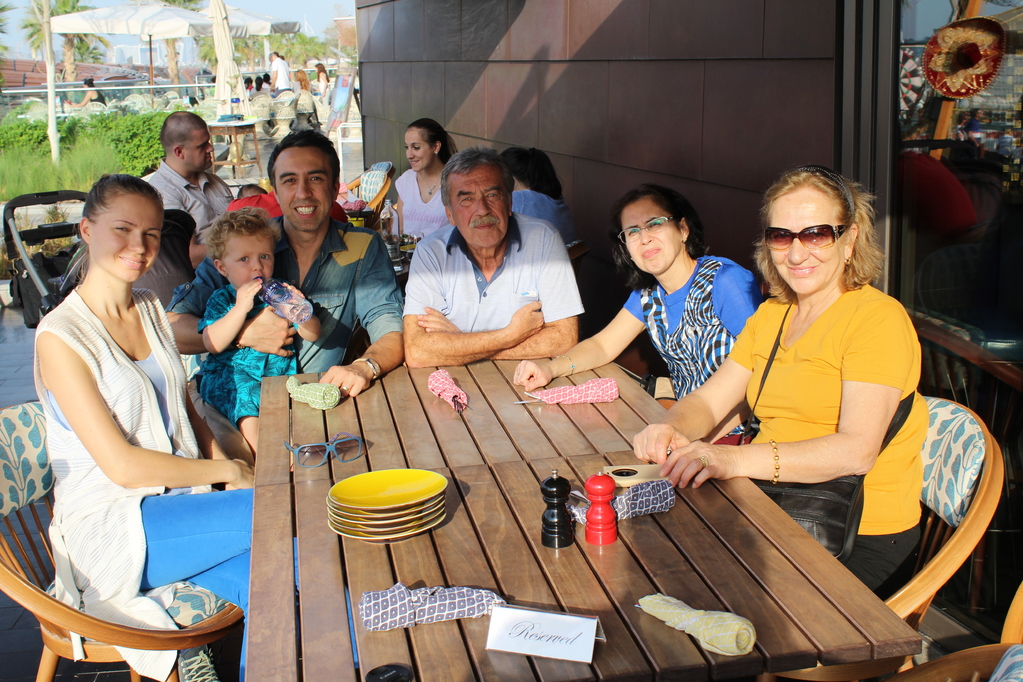 There’re no problems with mentality, since I am from Kazakhstan and I am an oriental woman. My man was brought up in accordance with the same values ​​as me. Living in a Muslim country, of course, I keep etiquette in clothes. Being a woman in Dubai is a big privilege. We have separate queues, which are always empty. A woman is treated with great care. If I'm with my husband, then the waiter does not have the right to talk to me until I talk with him. Even if there is a conflict on the road, you will be asked to call your husband, since a stranger does not have the right to talk to me.

There’s a big disadvantage - the prices for education. For a year in kindergarten, I pay as for four years at a university in Almaty. It's incredible.

I’m planning to start celebrating the main holidays. The child will have a Russian-Kazakh mix: firstly, the New Year, Christmas and Nauryz - necessarily, Easter and May 9 – they’re sacred. Two bairamas are required too. We do not fast.

We adhere to the principle of "one language - one parent". I speak only Russian, my father only in Turkish, nanny - in English. I know a little Turkish thanks to my Kazakh "roots" and school education - I used to win prizes for competitions in Kazakh, that was useful. My husband taught Russian at the university, so he also perfectly understands when I talk to a child, though speaks Turkish with me. We speak English among ourselves, it's faster and easier.

Parents should not face a big problem with the children adaptation. Parents will have to adapt themselves. In Kazakhstan my child approached another child and he was immediately taken away. My son just got used to approaching others and starting to play with them. He was in shock in Almaty, when he could not find the company to play in the sandbox. I would advise older children to learn the English language. In the street or in school children of different nationalities speak only English. I do not worry about the knowledge of the Kazakh language by the child, as it is a Turkic group of languages ​​and, knowing the Turkish language, he will perfectly communicate and adapt himself to the Kazakh language. 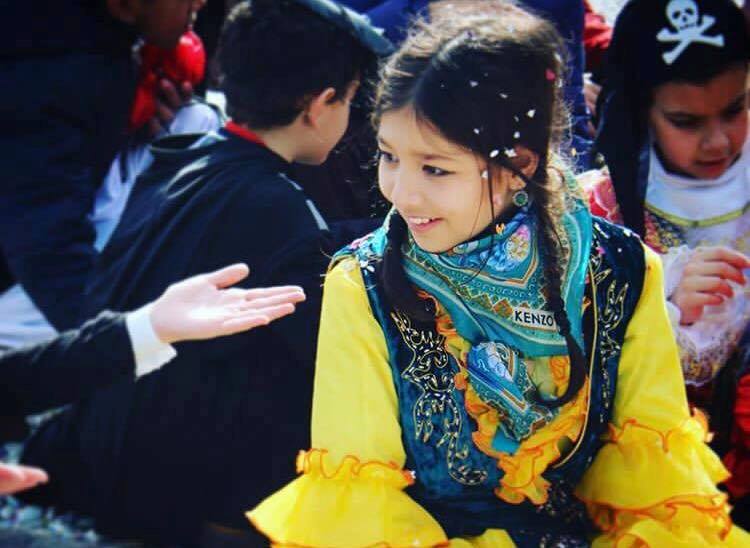 The upbringing n Italy is different from the upbringing in Kazakhstan. In Italy it is built on the principle of love - children are always loved , they are loved in the womb of the mother.

A pregnant woman is a privileged woman, she will always be given a way, she does not stand in lines, and the most surprising is that she is looked upon with tenderness and affection. This is the beginning of love for children.

The child is allowed to express emotions, thoughts. And the most interesting thing for me was how adults listen to their children - opening their mouths literally! Adults are able to listen and hear children. 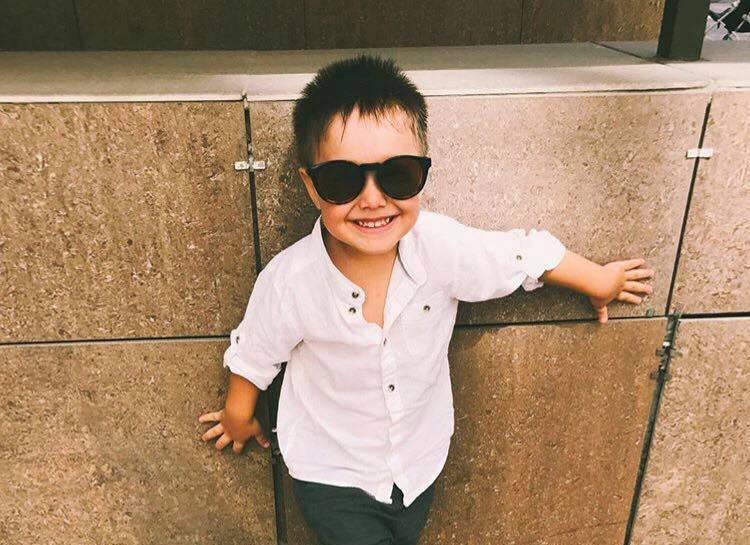 As for the cons - it's lazy parents. Cildren can walk in diapers up to five years, with nipples in their mouths - up to seven.

My upbringing is based on love for everything. It would be strange if the culture and customs of my country were not contributed to my family. Therefore, we celebrate all holidays.

The eldest daughter speaks Russian. We have now arrived in Kazakhstan, and there is an excellent opportunity to study the Kazakh language. As for my youngest son, he, unfortunately, speaks only Italian, but we will learn languages.

Upbringing is a personal matter for parents in the United States. Everything depends on family traditions and foundations, sources of belief, geographical location. I do not presume to judge any side, because I know that there is no single standard in the education of children, there are different opinions and techniques that helped parents raise their children. 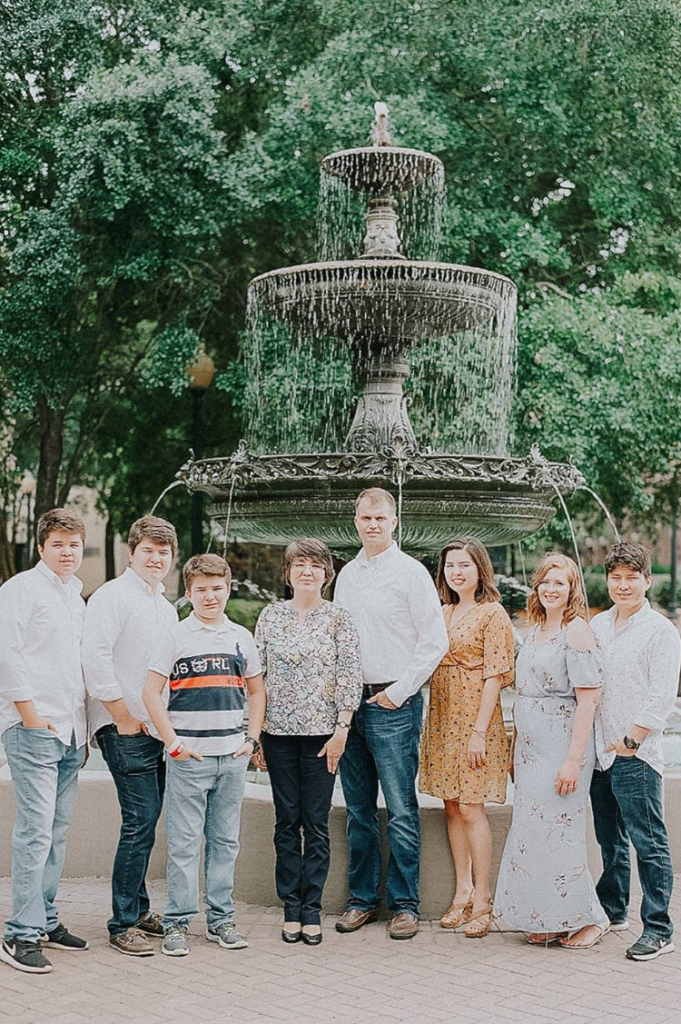 We live in the south of the country and here it is customary to treat adults with respect and e not mentioning the person's name, refering "sir" to a man or "ma'am" to a woman. It is similar in Kazakhstan - agha, tate. They also instill respect for women, men help their wives in all domestic affairs, there is no such division as women's or men's.

It is important for me that my children grow up to be people who can understand, compassion and help others.

We bring up our children with kindness, want them to respect and be able to work, rejoice and be grateful in everything. We cook both our and American meals, try to celebrate all holidays.

Children understand a little Russian, but due to the fact that there is nowhere to use it, they don’t know it well enough. Our eldest son speaks Russian and a little Kazakh, the daughter plans to learn Russian in college.

I would advise parents to listen to their heart. Maybe there are those who do not have enough time or are still in the stage of their inner experiences, but after time everything will be good. Love your children, hug them, kiss. Let them see a good at home. Children especially need home warmth and understanding being abroad. Teach them to respect and be helpful. Here people live the same way as we do in Kazakhstan, they appreciate, support and encourage talented, resourceful and simply good people. Learn to adapt to the environment in which you are, and learn to forgive, try to find positive things in everything.

2228
Mothers with many children in Germany: «We were the first family with children»

1295
How to live in Silicon Valley with children: Apple and Google olympiads and high livi...