Daniel Fernandez is an English teacher with extensive experience in different countries. He has been working in Tajikistan for the last ten years. We got to know him and found out why he stayed here and what he thinks about the country. 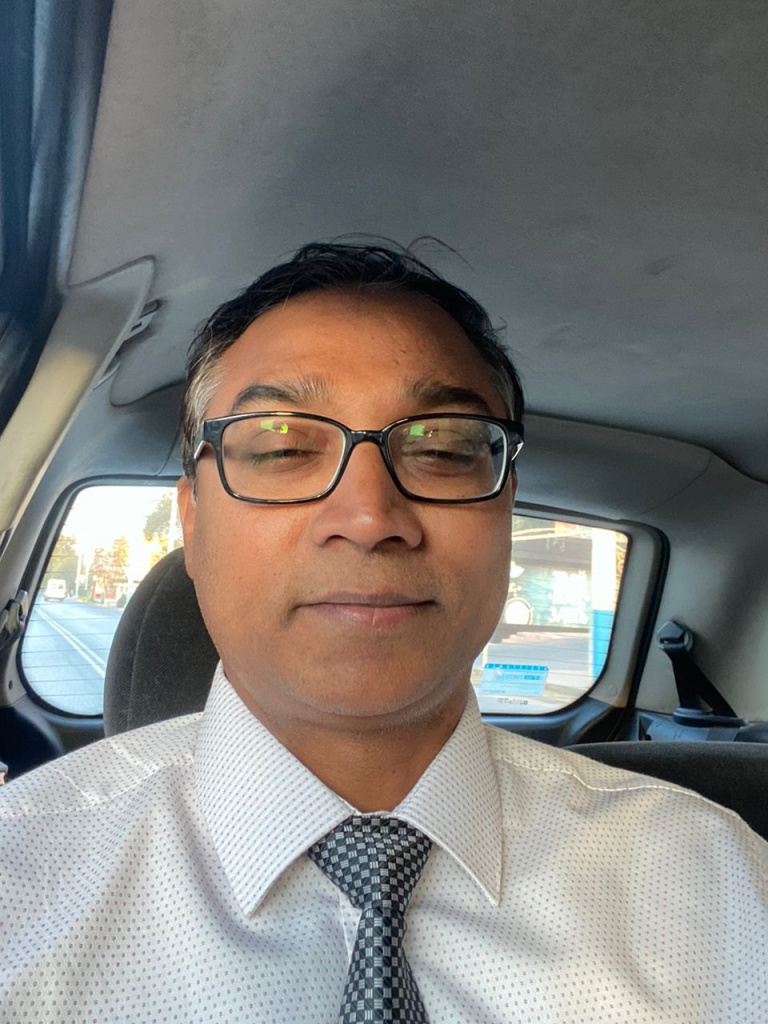 I was born in India, in a family of descendants of British immigrants. We spoke English at home, although it was not so common then. Mom was a famous teacher. My father worked as a zoologist in a museum, sometimes taught. I knew from childhood that I would be a teacher.

I got my bachelor's degree in Singapore. I had the best grades in English. I started teaching. Received a license to teach Cambridge International Certificate and Diploma in Teaching and Learning.

As a child, we read a lot about the USSR. It was interesting for me to visit these countries. In 2001, I had the opportunity to start a career abroad, in Moscow. In the following years I worked in Turkey, Georgia, Poland.

In 2012, I was invited to Tajikistan. As a seasoned traveler, I always learn a little more about a new country. But I found only a few videos on YouTube and a little information on the Internet. I didn't learn almost anything, but I decided to go. I made a leap of faith into the unknown, which I do not regret.

I was invited to the position of academic manager of the school, which opened recently. I helped with the development of curricula, educational programs, and monitored their quality. My duties also include recruiting foreign employees. 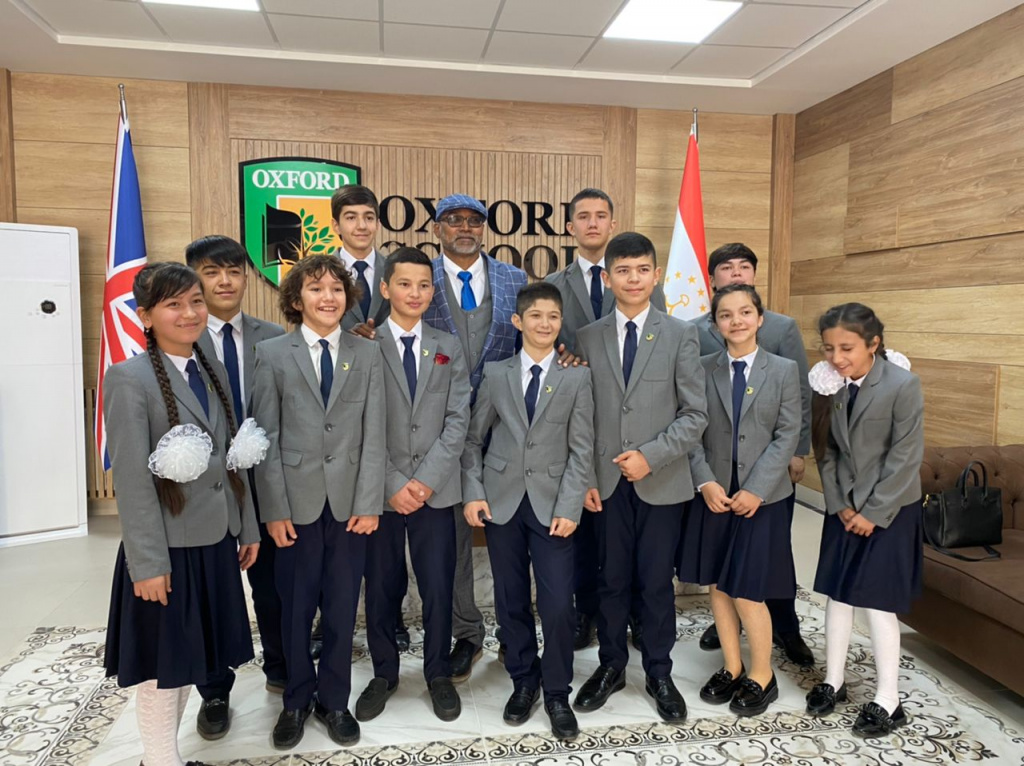 In a year and a half, we have become the leading school in the northern part of the country. Seven branches were opened, two of which were located in other cities.

I worked as the academic director of Arkon Education Group until 2019, after which I moved to Dushanbe. In the capital of Tajikistan, I worked at Cambridge International School, and two years later I returned to Khujand again. I was invited to the position of academic coordinator and head of the British curriculum at Oxford International School.

I like my job. I feel that I am contributing to the development of Tajikistan.

Ten years ago, it was difficult to get to Tajikistan from India. I was lucky, I flew on the first flight from Tajik Air, which connected our countries.

The first impression remained positive. I was well received by my employer. She explained and told me what was needed. I liked the local culture, it resembles Indian.

People in Tajikistan are generous and friendly. Families support each other. It's great. Another feature of the locals is non-conflict. I like that there is rarely anyone arguing or quarreling here.

People in Tajikistan are generous and friendly

I love traditional events in Tajikistan. One day I was driving a group of foreign guests from one city to another. On the way we saw a wedding. The locals invited us to participate, treated us. These are warm memories. Many foreigners who have worked here with me often stay or want to return after leaving for their homeland.

I like to travel around Tajikistan by motorcycle. Moreover, new roads have been built here in recent years.

On weekends I often go to small villages in the north of the country, communicate with local residents, try local food. 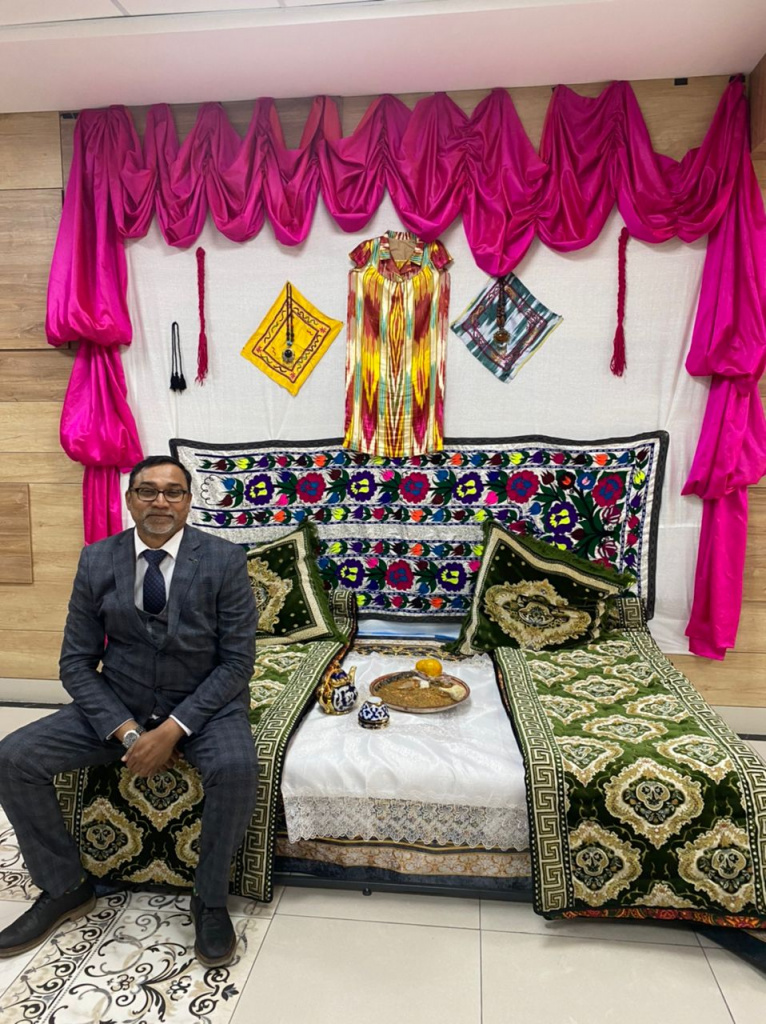 I recommend the city of Khujand to guests from other countries. From there, head to Shahristan, and then to the Fan Mountains, where you can see a lake of incredible beauty.

I plan to get a School Management and Leadership certificate from Harvard University. I'm thinking about getting a master's degree in the UK. After that I will return to Georgia or Poland. I lived in these countries as a very young man. Now I can better understand their culture and people.

I still have friends in Tajikistan. I will visit this country in the future.

Read this article
A Frenchman about Kazakh friends and why foreigners should not be afraid of life in K...