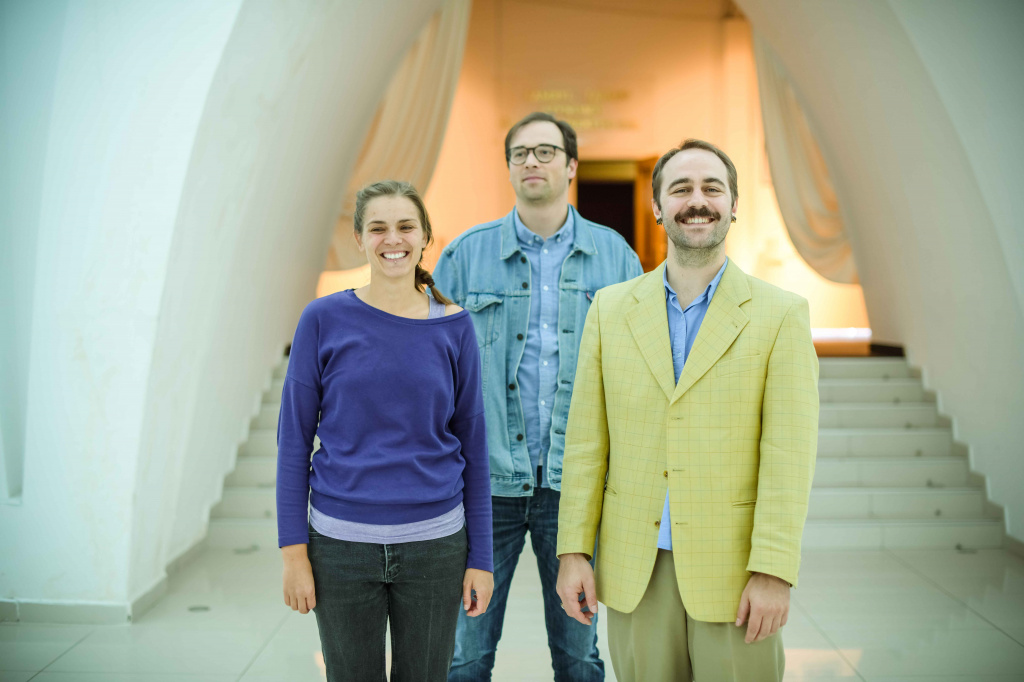 Paul. Our band appeared In Graz in 2011. We made pop music in German. And then we moved to Vienna, where Martina joined us. We are an indie band based in Vienna. Christoph. We sing only in German. So it is easier for us to reflect our ideas and share thoughts.

Martina. We don't sing covers, only our own songs. We have five albums and each one has 10-15 songs.

We don't sing covers, only our own songs


Christoph. The latest album was released in late September 2019. All music can be found on Spotify, Apple Music, and other streaming services. 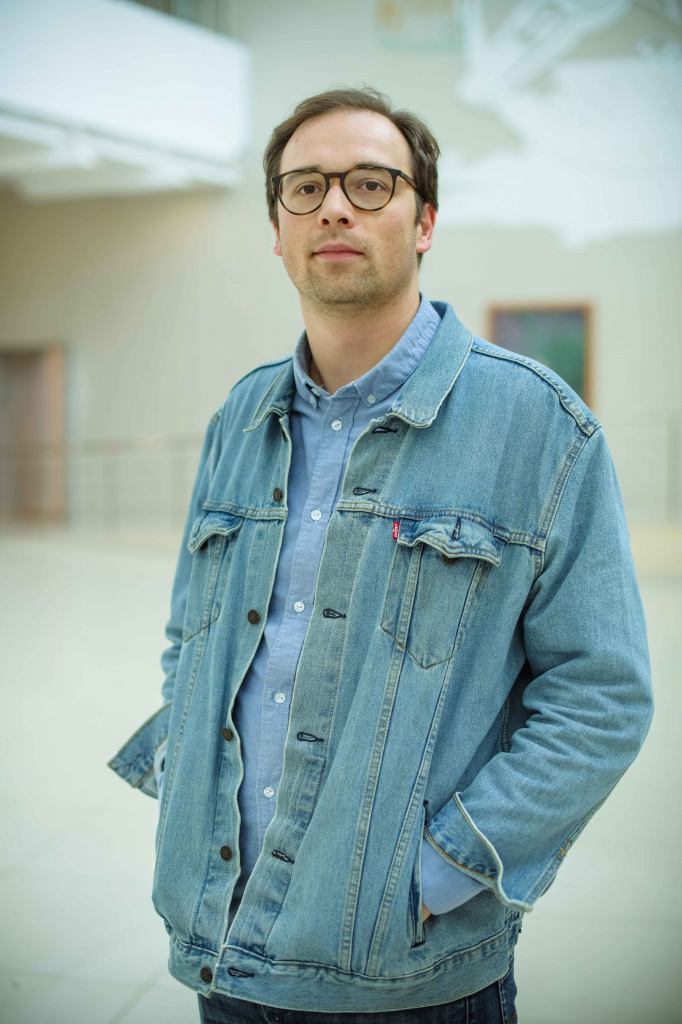 Paul. We create songs and music together. We discuss the idea of the next song, then each creates a piece of music. We play it all together, and that's how every song we record in the studio later is born.

We're all in our 30s now, and our latest album is about memories. About what we were like when we were 15. All these memories are slowly fading, so we decided to express them in our songs. They're about love and freedom.

Christoph. We give about 50 concerts a year. In March we had a two-week tour in Austria and Germany.

Paul. We are for the first time in Kazakhstan. This is the second foreign country we perform in. Before that, we gave concerts in Germany.

Christoph. We came at the invitation of the Austrian Embassy in Kazakhstan, as we were part of the program of the Ministry of Foreign Affairs. The program aims to export Austrian music to the international arena. When we decided to participate, we thought it would be a good opportunity to share our music outside of Austria. We've supposed to perform in Germany or Switzerland, or a nearby European country. But we received an invitation to go to Kazakhstan, which was a big surprise for us. And we joyfully accepted. 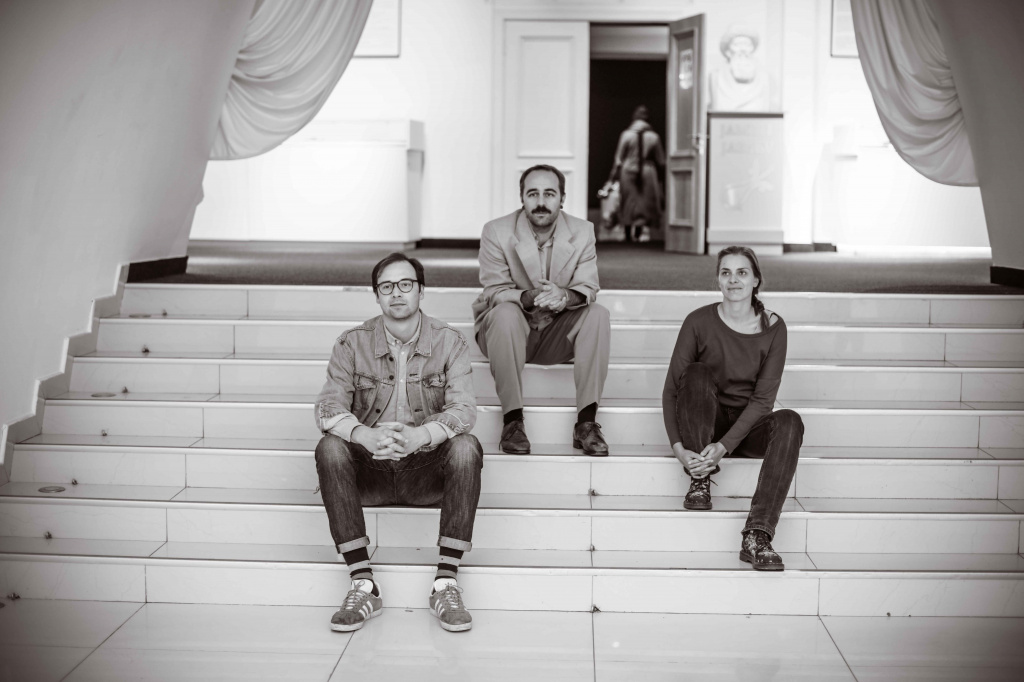 Paul. It was interesting to perform at the reception of the Austrian Embassy in honor of Independence Day. It was the first experience of such performance, as before we've performed only at concerts, in clubs.

We came at the invitation of the Austrian Embassy in Kazakhstan


We've performed to the students of the Kazakh National University of the Arts and didn't know what to expect. University students of different countries are not the same. But we liked the questions the students asked and how everything was organized.

Martina. We came to Astana only for a few days. This is the first trip to Central Asia. But I knew about your country because my friend lived here for a year. 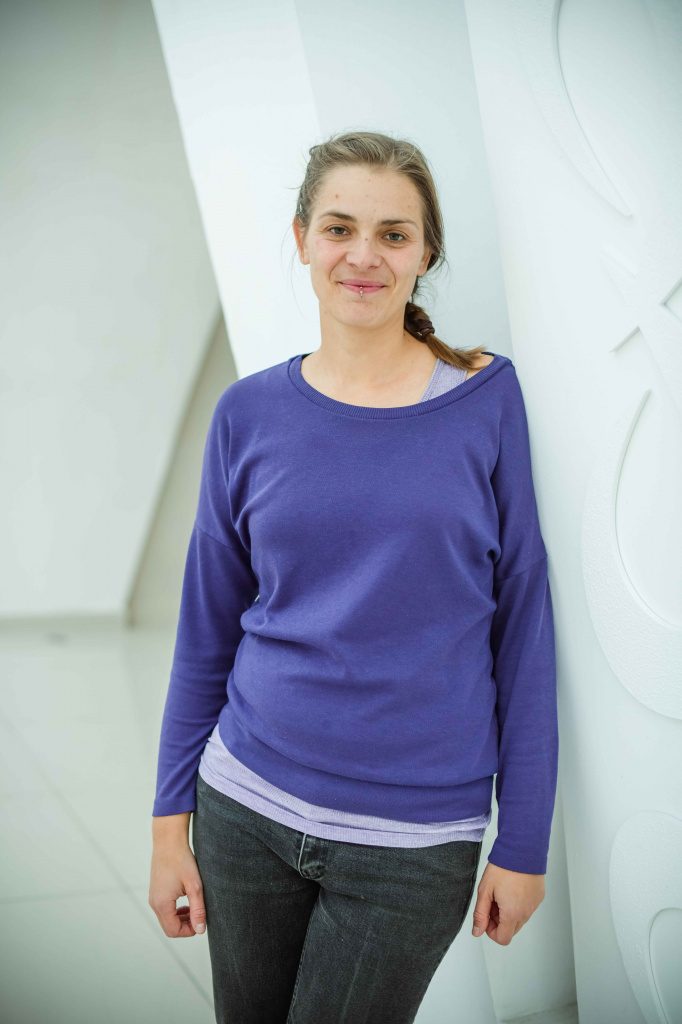 Paul. I also have a friend who moved here with his family from Austria. He told me about the snow-white steppes.

We stayed at the Marriott Hotel. It was interesting to discover that we are in the center. And we saw the steppe when we looked out the window. This is unusual. But on the other side, we can see a built-up part of the city, incredibly many buildings.

Here wide streets, space between the buildings. The streets in Vienna are narrow, and sometimes it's not enough space just for a walk. 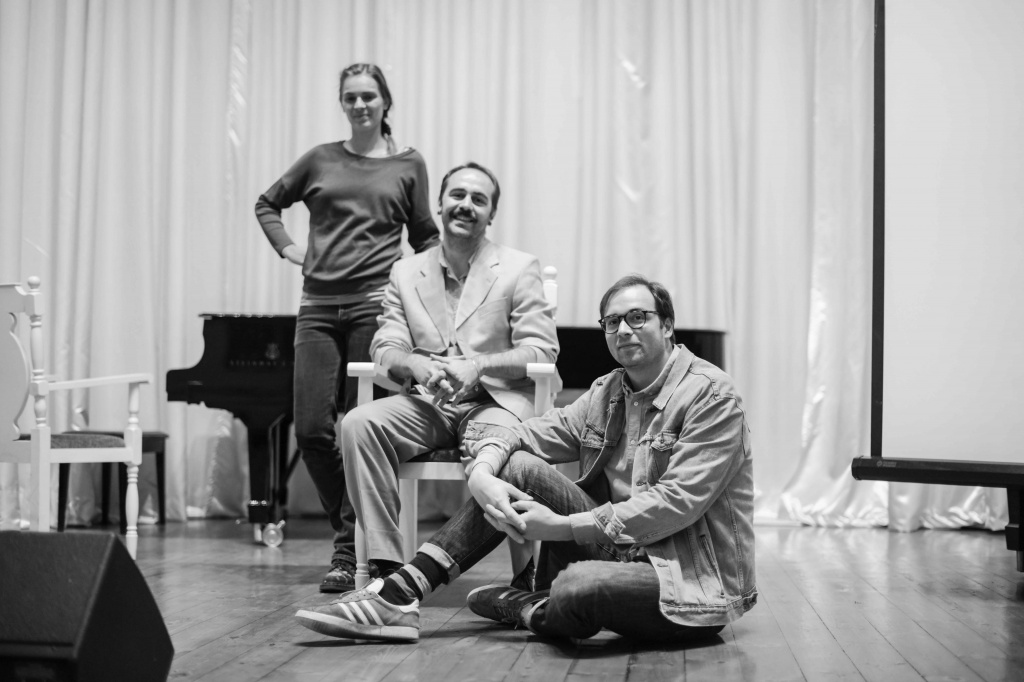 Christoph. We have another day in the city and hope to see and learn more.

Read this article
The stories of three teachers living in Kazakhstan

1235
Three men from different countries shares their stories about finding love and enchan...

869
Irishman about why he likes Yandex.Taxi and honest people in the capital