Foreigners share their impressions and thoughts about life in Uzbekistan

Foreigners share their impressions and thoughts about life in Uzbekistan 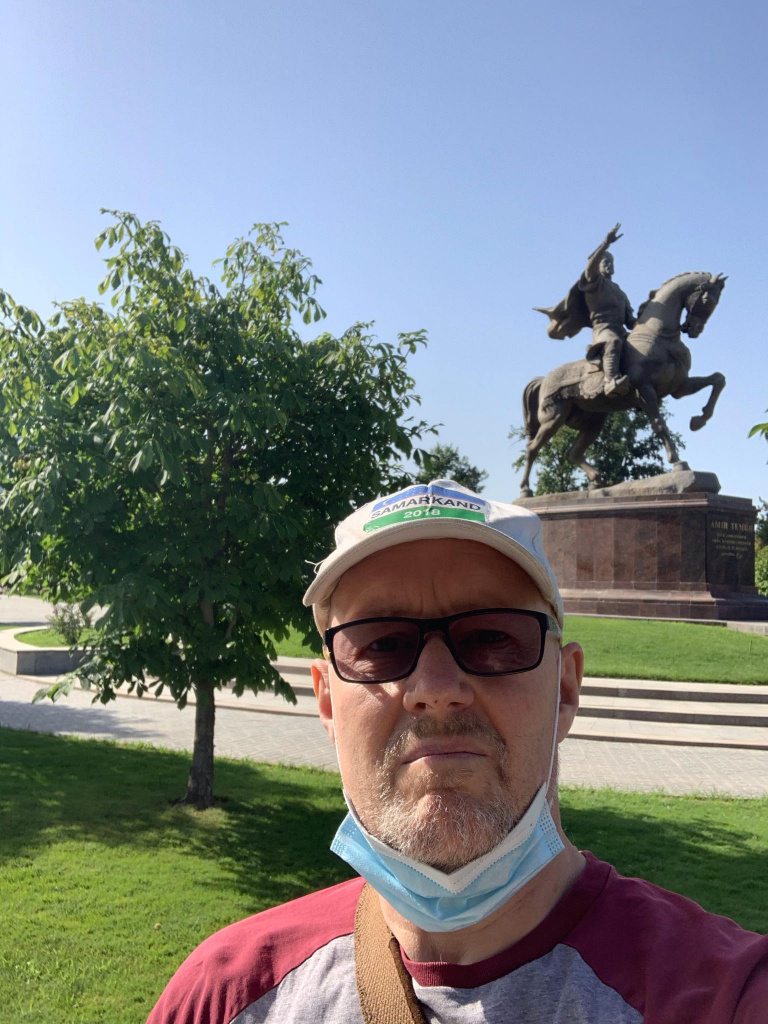 I am British, born and lived in England until I was 50 years old. I worked in Uzbekistan for four and a half years — Jan 2016 to July 2020 as a teacher in The British School of Tashkent. I wanted to experience living and working somewhere different and the opportunity arose when my wife and I were offered jobs in Tashkent.


At first, language was a problem. It was difficult to ask for things. Also, finding things we needed — foods we recognized, for example, was hard. We did not have a car, so getting to places could be difficult if we could not explain where we wanted to go. Before MyTaxi and Yandex, drivers would not always understand where we wanted to be.


The roads were often badly maintained, especially side roads. The way shops were organized — most shops are specialists whereas in England there are more shops that sell ‘everything’. 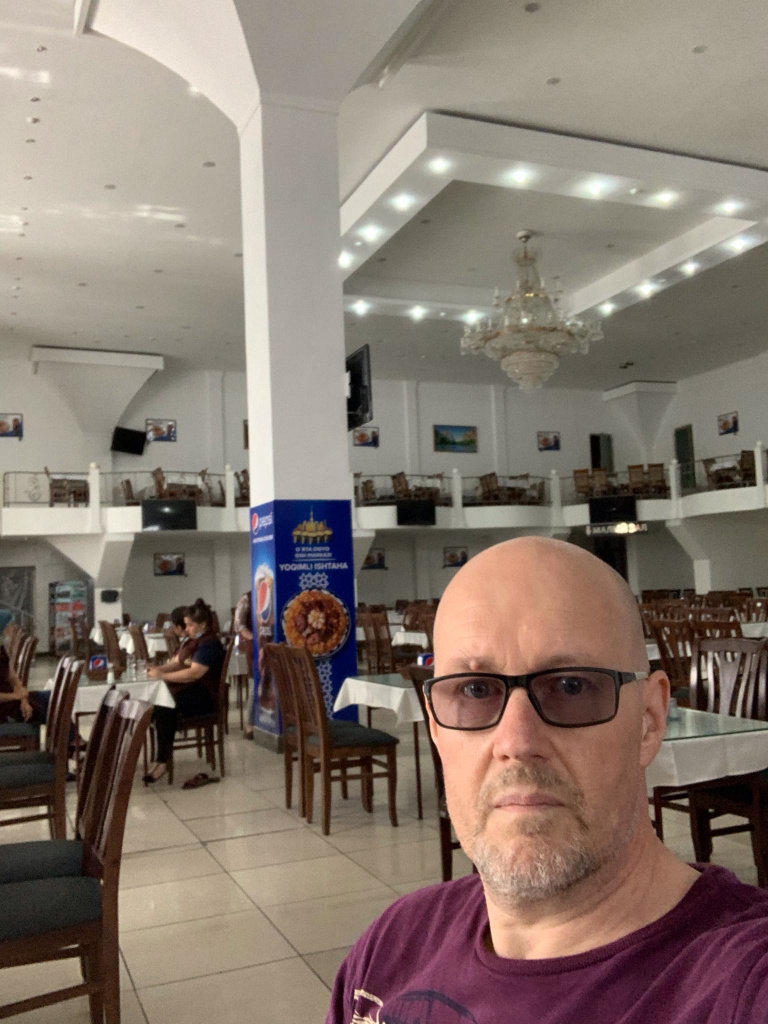 
It became more and more similar. People are people everywhere in the world.


Family is very important in Uzbekistan. People live with extended family more than in the UK. People were very friendly and kind to us — welcoming. There is more smoking and spitting. People are more relaxed and take their time over things. Any official process seems very complicated and frustrating. 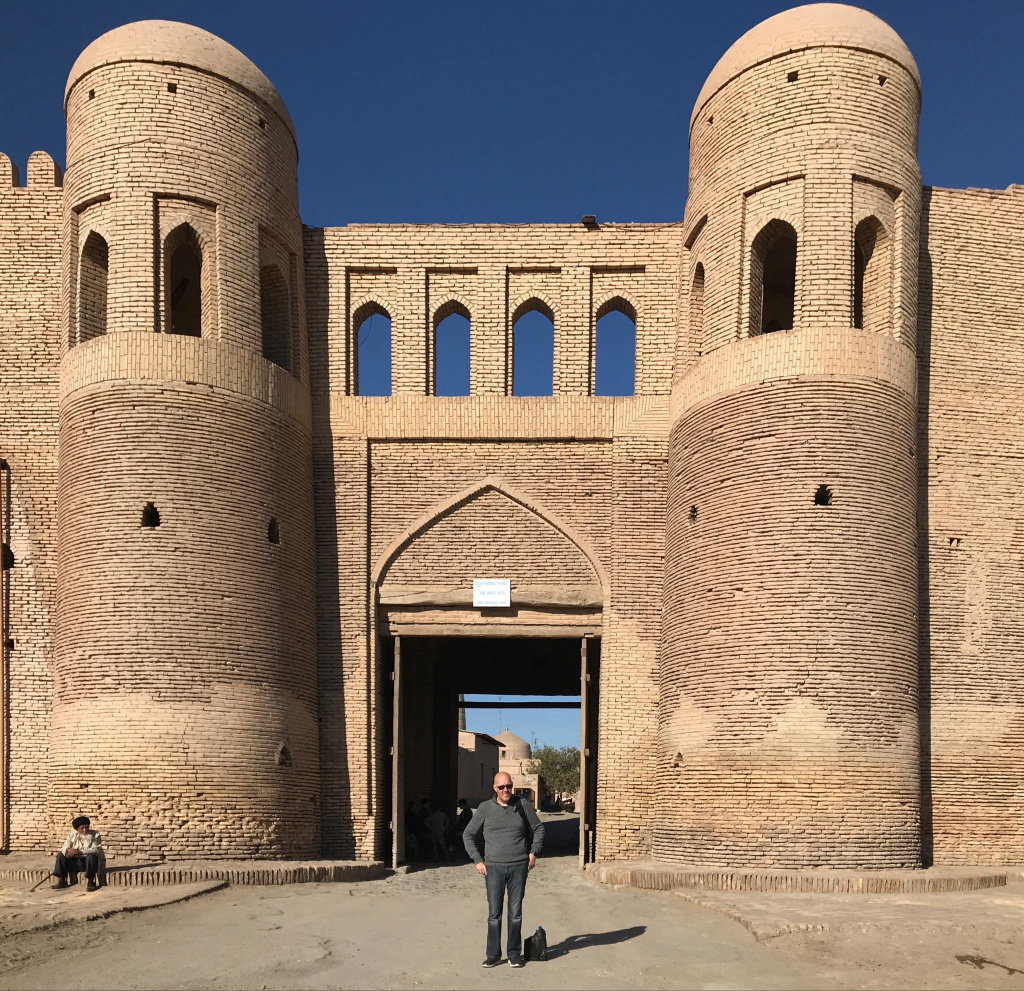 
The weather is much better, the pace of life is slower and eating and cooking outside is more common. I like the mountains and the slow, overnight trains.

I also wrote a blog every week for four and a half years. There you can find more stories. Here is one link to my blog on Tumblr. 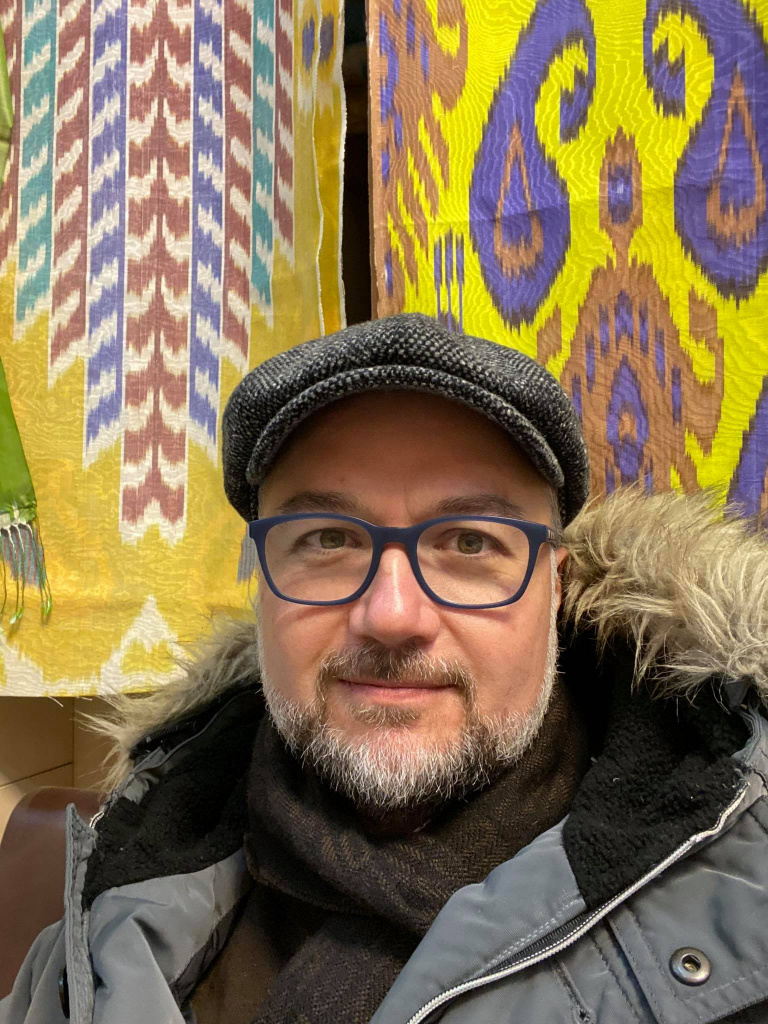 I am 47 years old husband and father of three kids. I am a Saudi, born and lived in Saudi Arabia. My wife and me are originally from Andijan in Uzbekistan, our grandfathers were among those who have been impeached and prosecuted by the Soviets and had to leave for religion and safety reasons and settled in Saudi Arabia. I have worked in Aviation most of my life and been in aviation business consultation for a long time.

I moved to Uzbekistan with my family in January 2020. My oldest daughter stayed in Saudi for her college studies. This was after many previous visits to Uzbekistan started in January 2017. Since then, I presumed that the country is moving towered modernization and it will be one of the leading economies in the region. I also noticed that the country needs a lot of building and expertise to help the government in its future plans. I believed that there will be many chances to invest in Uzbekistan.


I have traveled to many countries in the world. Many of them many times. On our first visit to Uzbekistan, my wife whispered to me “You know, this is a place that I can move and live in”. This was the first time she tells me such a comment and it seems her comment came true. The people are very kind. Tashkent is a nice development and speedily becoming a modern city. Climate is nice where all four seasons are felt. Food is the best. Prices are very much reasonable. Good education is affordable.


I believe for any visitor language is a main barrier. However, I speak a good level of Uzbek language and translation applications made us brake through. The official formalities are another main headache to maintain our legal residency. I wish the government would move more to electronic transactions and simplify the laws for foreign residency. This will help in tempting many expats to live in here. 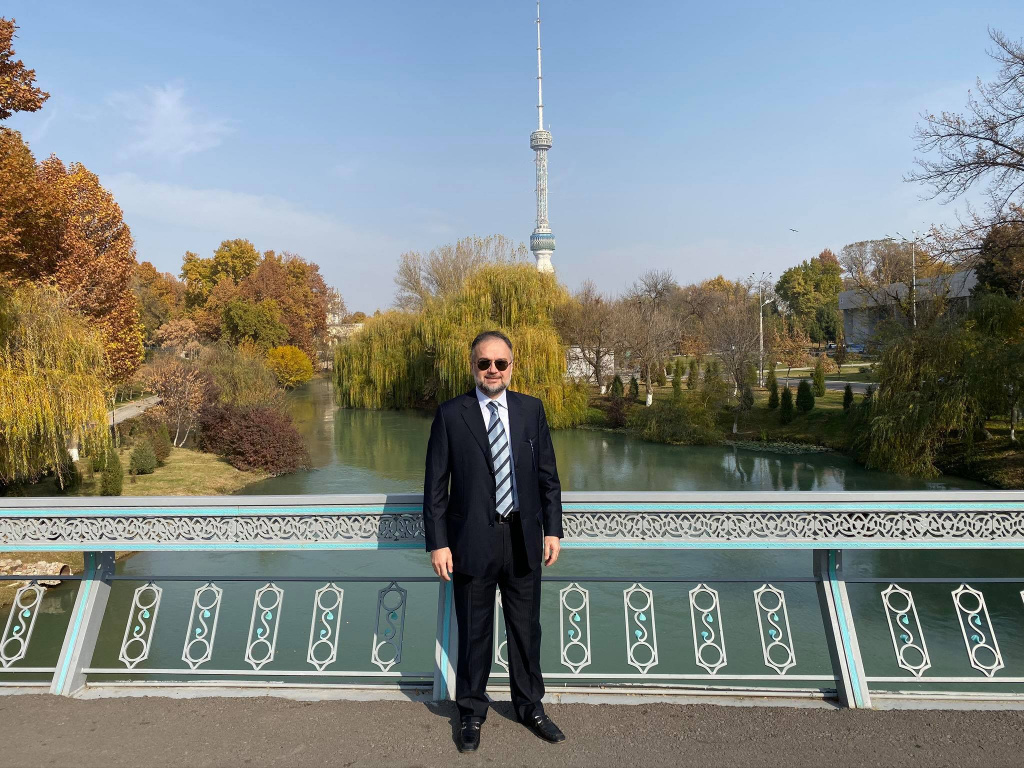 
I believe the future enforce all governments to invest more in communication. Although I noticed a big improvement in the internet service from the first time I was here, there is still should be more improvement in the service to co-up with the modern world. Power is also a major issue. In comparison to my country, electricity is rarely dropping maybe once in a year, while it is repeated three to four times here. Roads and in particular between cities must be more invested in. Aviation especially in cargo for a country that is geographically locked up is necessary. Tourism services are still under expectations especially out of Tashkent.


Of course, due to the religious ties and my heritages, there are many similarities. Our Uzbek community is still preserving many of the inherited cultures there in Saudi. Although there might be little differences due to contents, Uzbek cuisine as an example is still the same. We are moving toward a great cultural modernization in Saudi with fundamentals preservation, which has a lot of similarities here in Uzbekistan.


In a broad note, I love Uzbek people. Most of the people here are very kind, generous, simple, humble, and proud of their heritage. I believe people should preserve these cultural treasures and human valuable ethics and demonstrate them through their development and modernization. 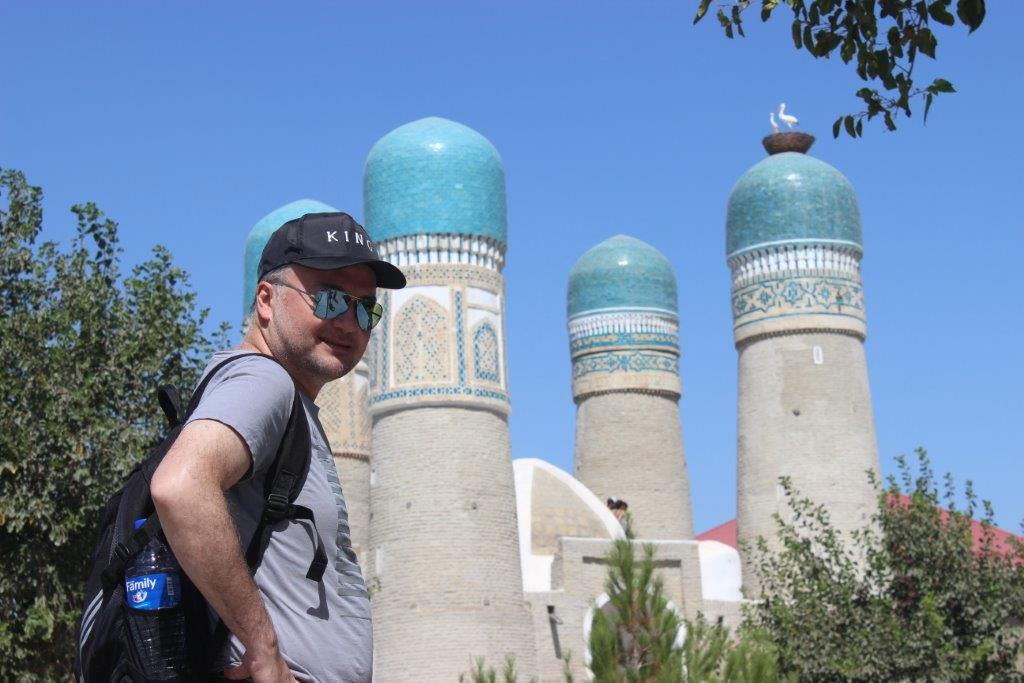 
In a broad talk, I believe that Uzbekistan should continue its steps of breaking the barriers between the different demographic components of the Uzbek nations and prevent populism, which is increasing all around the world.


Since my first visit to Uzbekistan, I have told many of my friends about it. Many of them visited the country and came back with great impressions. I organized myself some of groups from family and friends and visited Uzbekistan together. Many other groups of relatives and friends are looking to visit Uzbekistan now with my recommendations. I am happy and lucky to live here.

Read this article
A TRIP AROUND THE WORLD BY BIKE: A COUPLE FROM MACEDONIA IS GOING TO DRIVE 100 000 KM

1481
Why foreigners believe that Kazakhstan is a safe country to travel, work and live