Famous Georgian couples and their children

Famous Georgian couples and their children 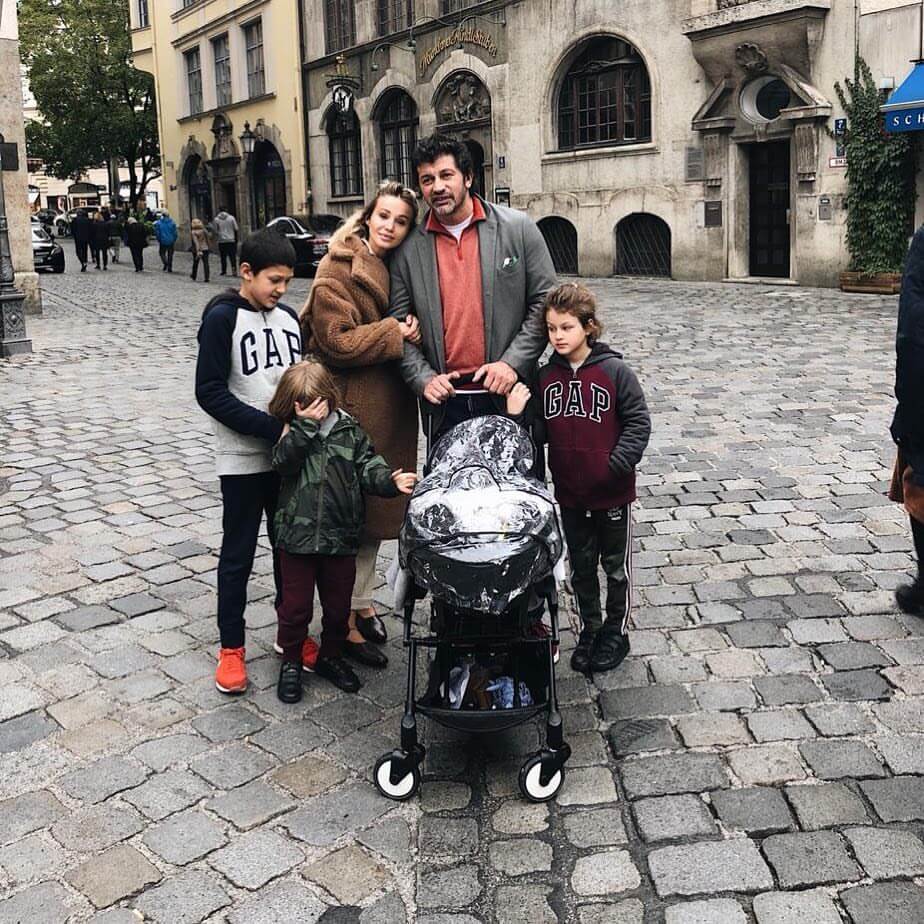 Mayor of Tbilisi and politician Kakhaber Kaladze is married to famous Georgian designer Anouki Areshidze. The couple recently celebrated their 12th anniversary together. The couple has four sons. 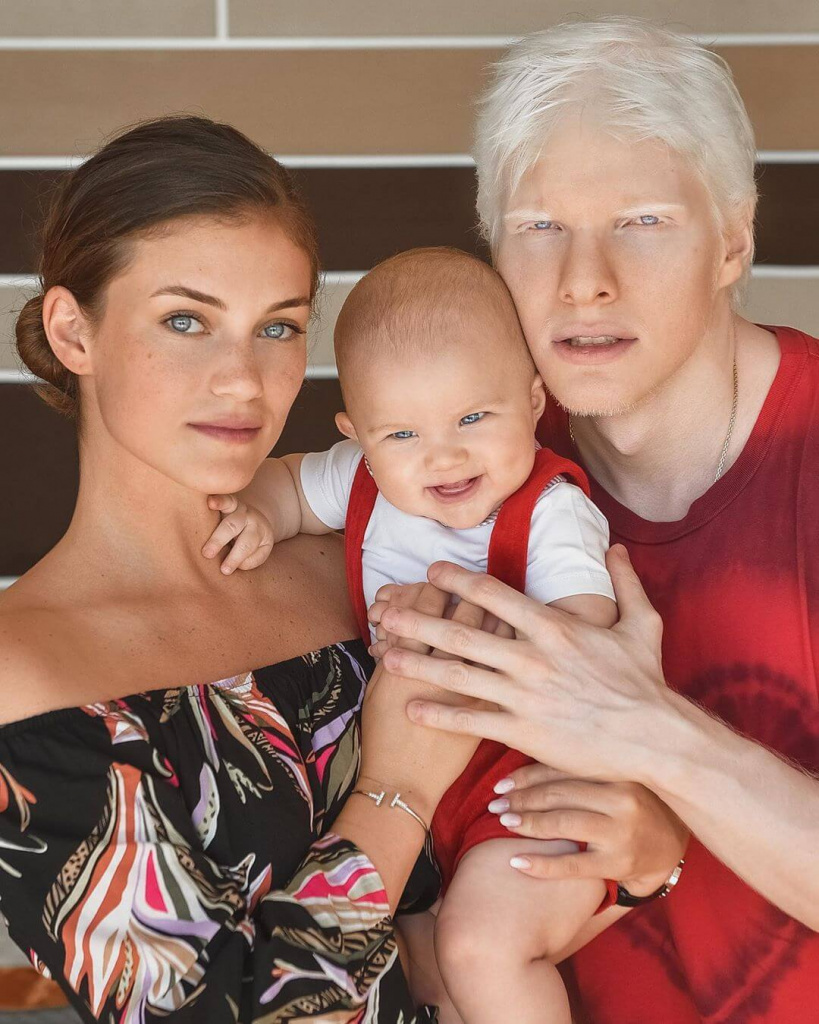 Mariam and David considered as one of the most beautiful couples in Georgia. They are known outside the country. The couple has two daughters. 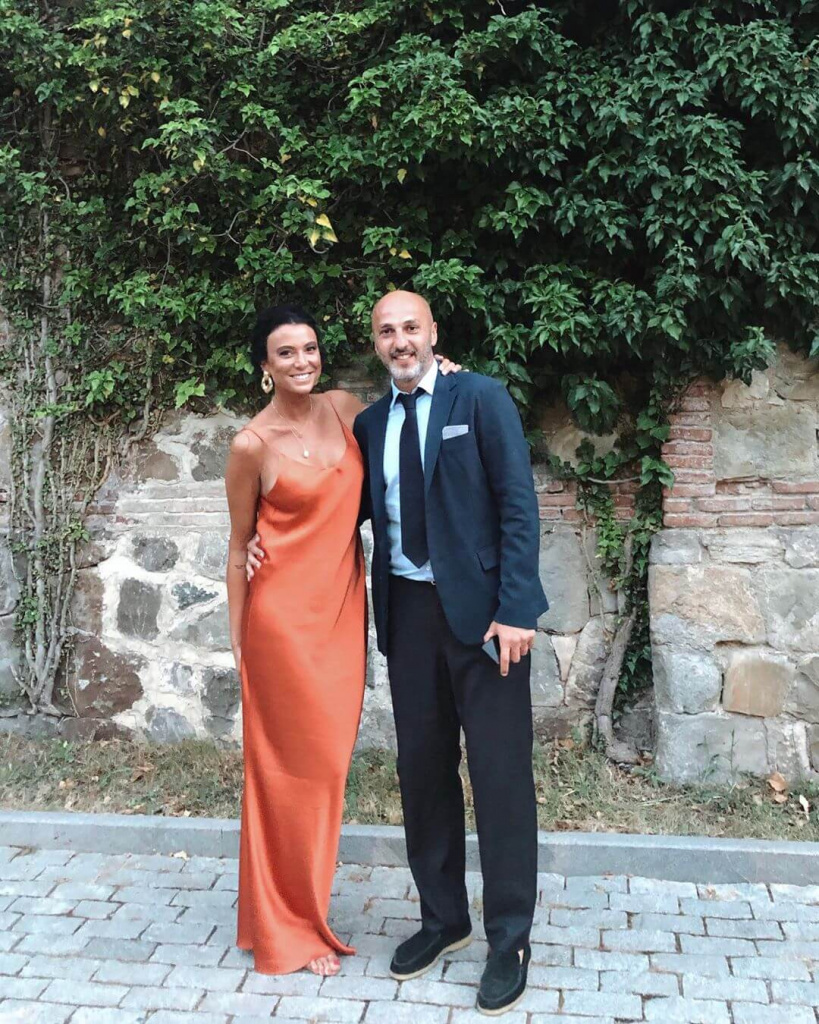 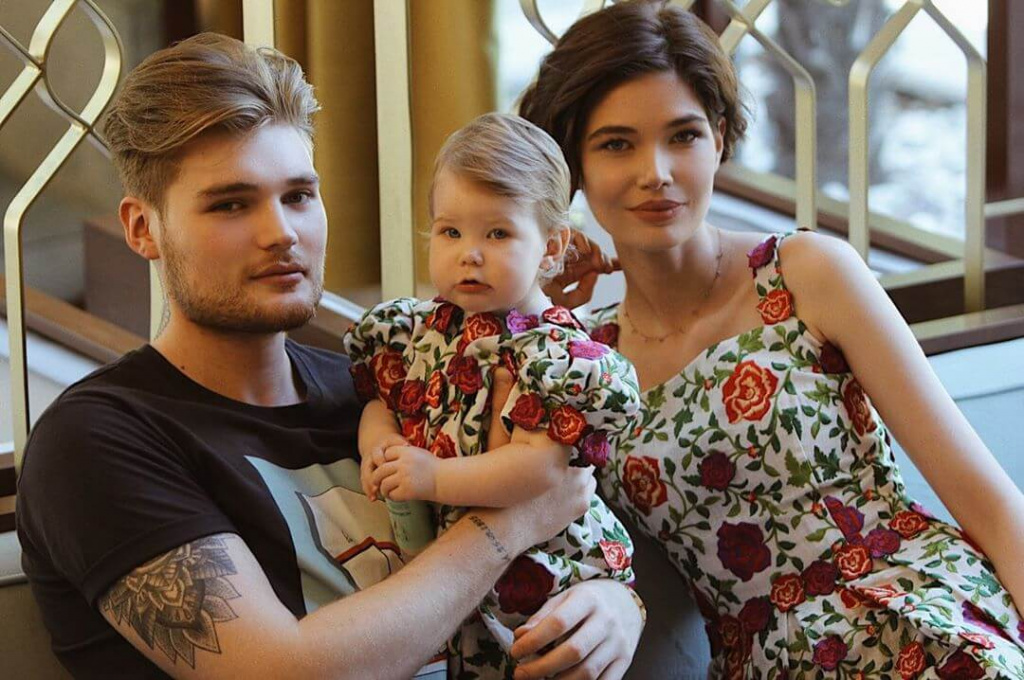 Anna Akhvlediani is one of the most successful models in Georgia. In 2018, she married Gigi Beraya. Later, the beautiful couple had a daughter. 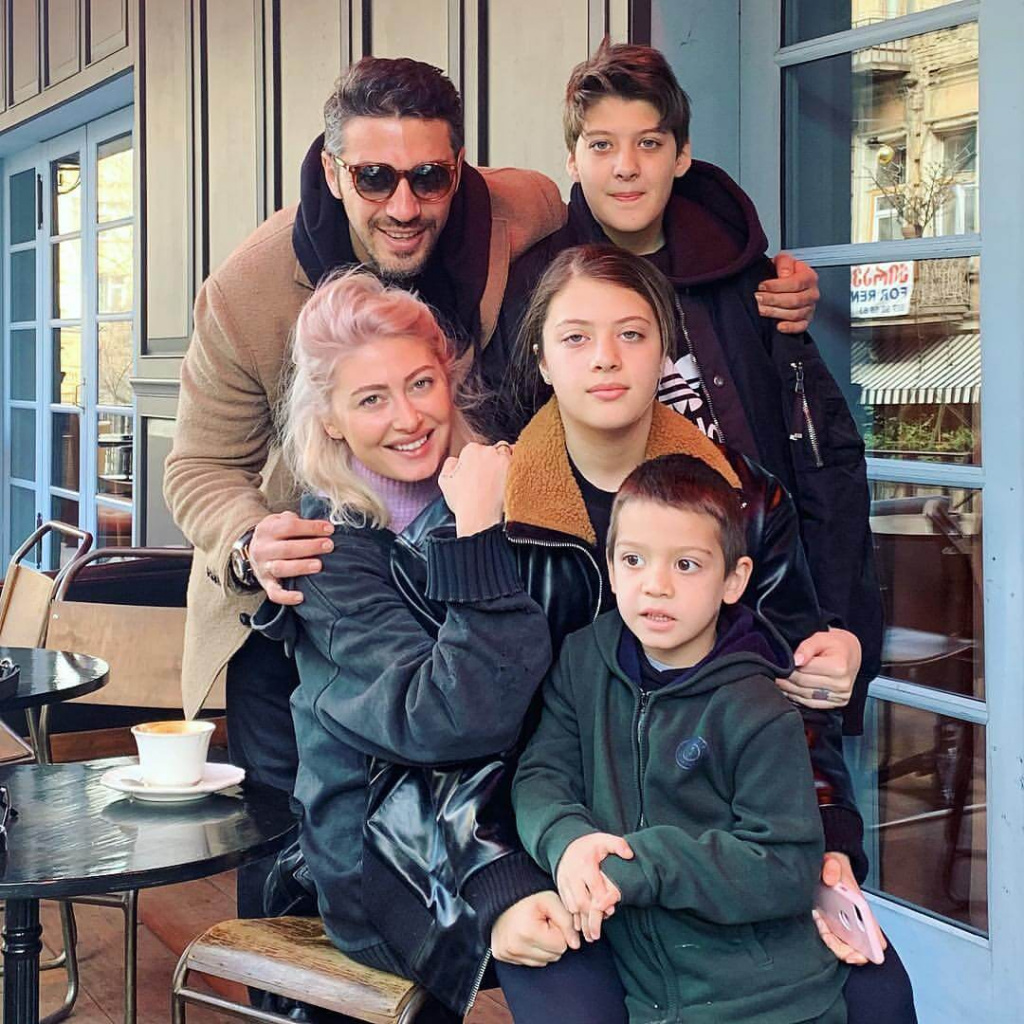 Alexander Amisulashvili is a businessman and former football player married to designer Nina Zarqua. They have three children: Saba, Anano, and Gio. 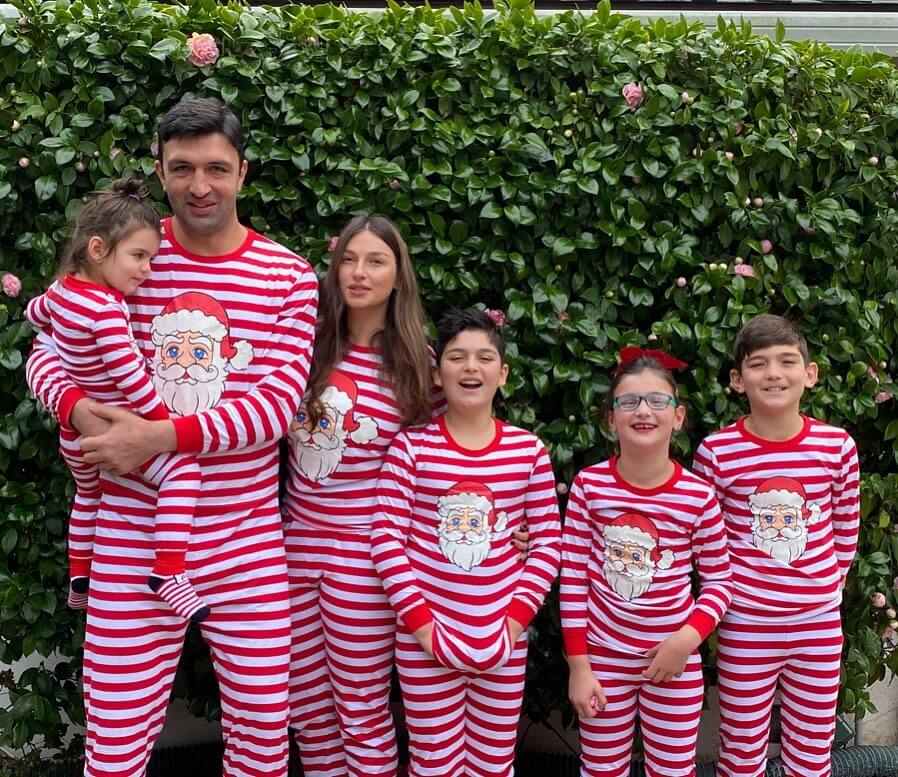 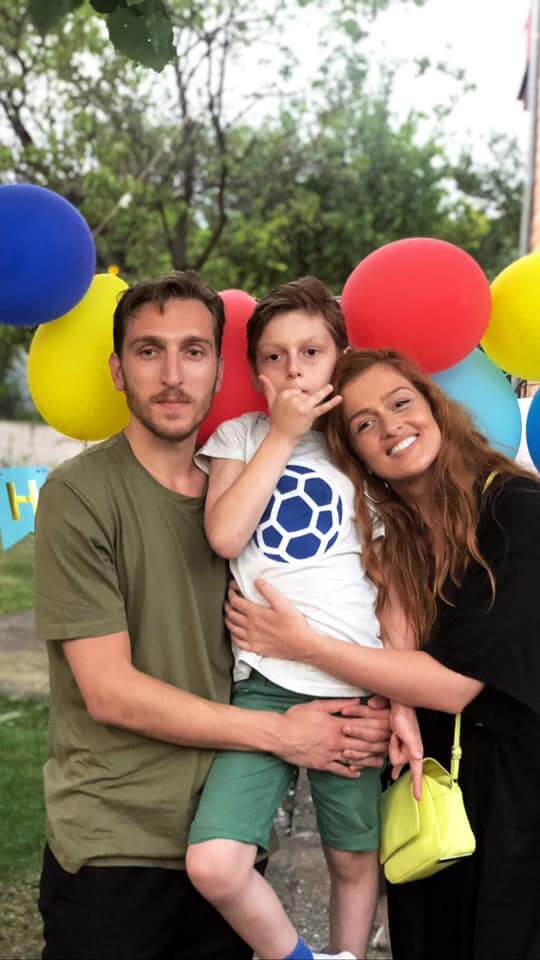 Beka Tsivtsivadze is a basketball player, married to TV host and model Manika Asatiani. The couple has a son.

Read this article
THE ONLY DYNASTY CIRCUS TENT TOURING AROUND KAZAKHSTAN

1474
Celebrities who were born in Azerbaijan

136
3 KIDS AND BABY CLOTHING DESIGNERS ON THEIR WORKING PECULIARITIES