Famous artists from Tatarstan and Bashkortostan

Famous artists from Tatarstan and Bashkortostan 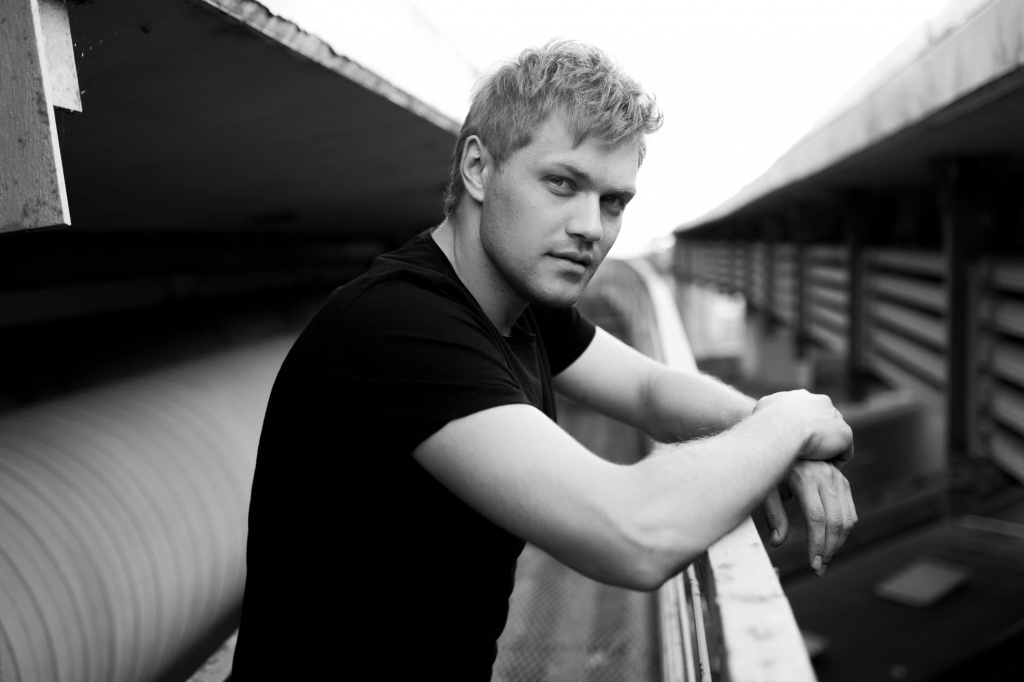 He is a Russian actor and film director. He graduated from the Kazan Theater School, as well as GITIS and the Academy of Cinematography and Theater Arts. In 2018, at the XIV Kazan International Festival of Muslim Cinema, Sergey presented his debut short film Old Soldier. 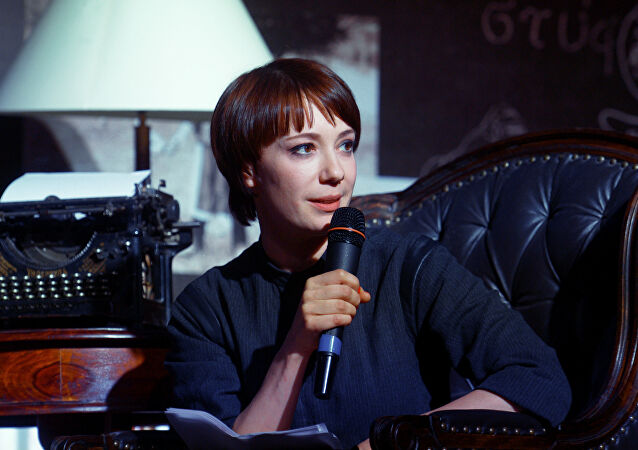 She is a Russian film, theater and TV actress. She made film debut in crime drama Country of the Deaf by Valery Todorovsky. Other notable films with Khamatova's participation include Bakhtiyar Khudoynazarov's picture 72 Meters and The Fall of the Empire, Children of the Arbat and international tragicomedy film Good Bye Lenin! Apart from her work in cinema, Chulpan is known for her social activities. 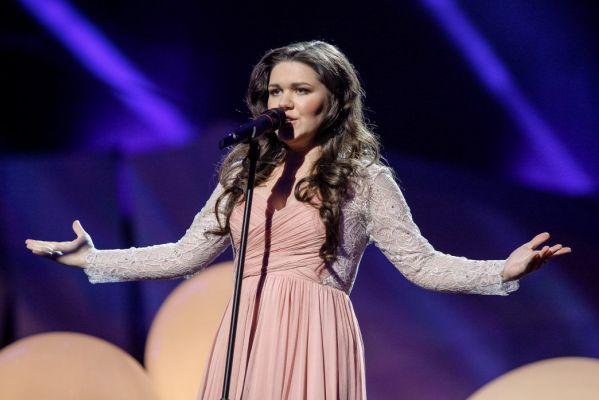 She is a Russian singer. In 2012, Garipova won the Russian version of singing competition The Voice, Golos. She was selected to represent Russia at the Eurovision 2013 in Sweden, with the song "What If". At the competition, she placed fifth in the final. 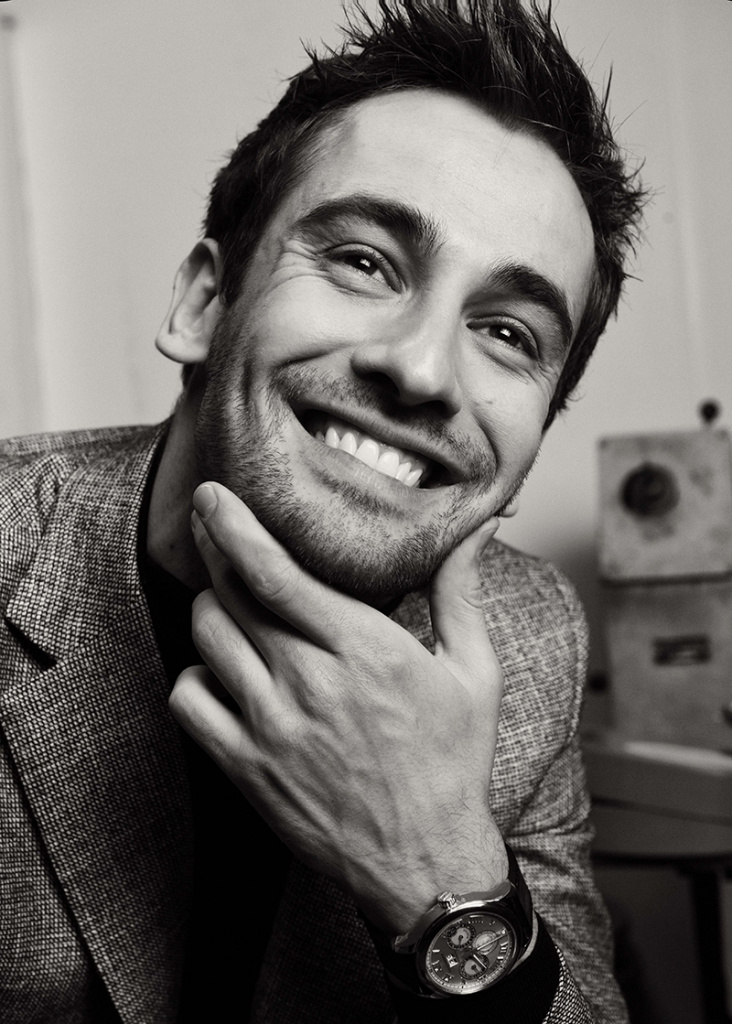 He is a Russian theater and film actor and screenwriter. He is best known for starring in sci-fi film Attraction, drama Temporary Difficulties, and Coma movies. Rinal graduated from the Kazan Theater School. Now he actively star in Russian TV series. 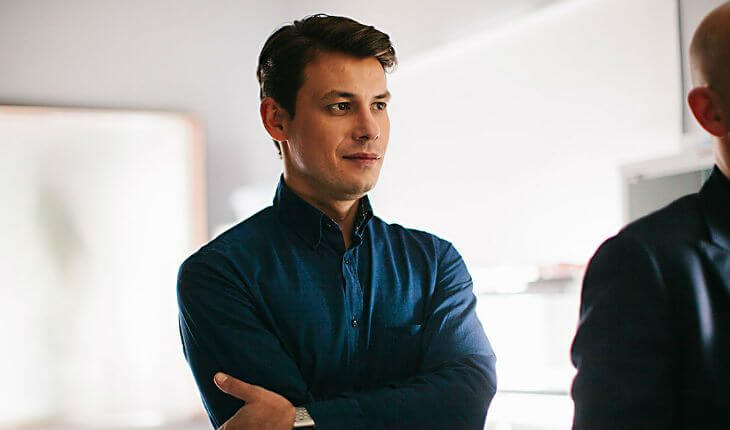 He is a Russian theater and film actor. In 2005, after graduating from the Russian Institute of Theater Arts, he was accepted into the troupe of the Sovremennik Theater. He appeared in more than 15 films and TV series since his debut, including notable ones I Vse-taki Ya Lyublyu, Zastava Zhilina, Toy Seller, Startup. 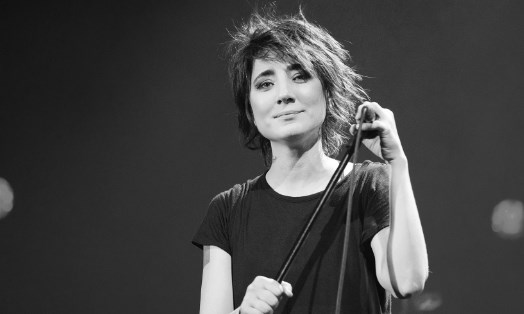 She is a Russian rock musician. She has been performing since 1998. To date Zemfira has sold over three million records. After the release of PMML in March 2000, what can only be described as “Zemfiromania” swept the country. In 2020, she released Crimea single. 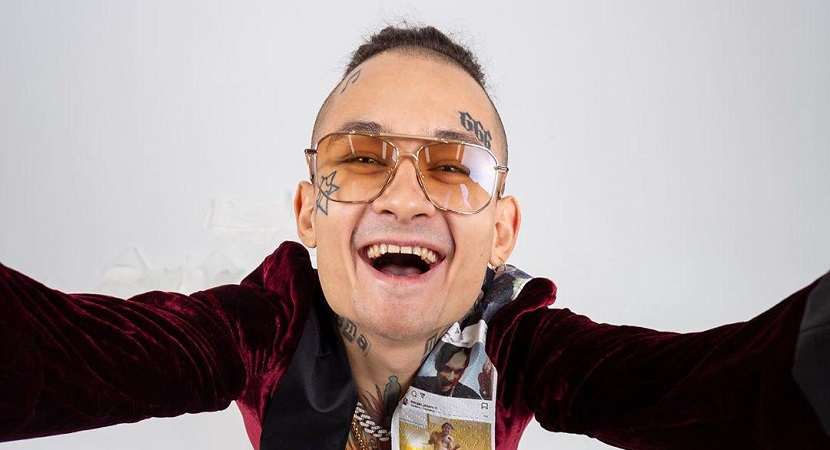 He is a Russian video blogger and musician. He recently released an album called Legendary Dust and collected 21 million plays in two days. Today, in addition to music and blogging, Alisher runs a business and has own merch. 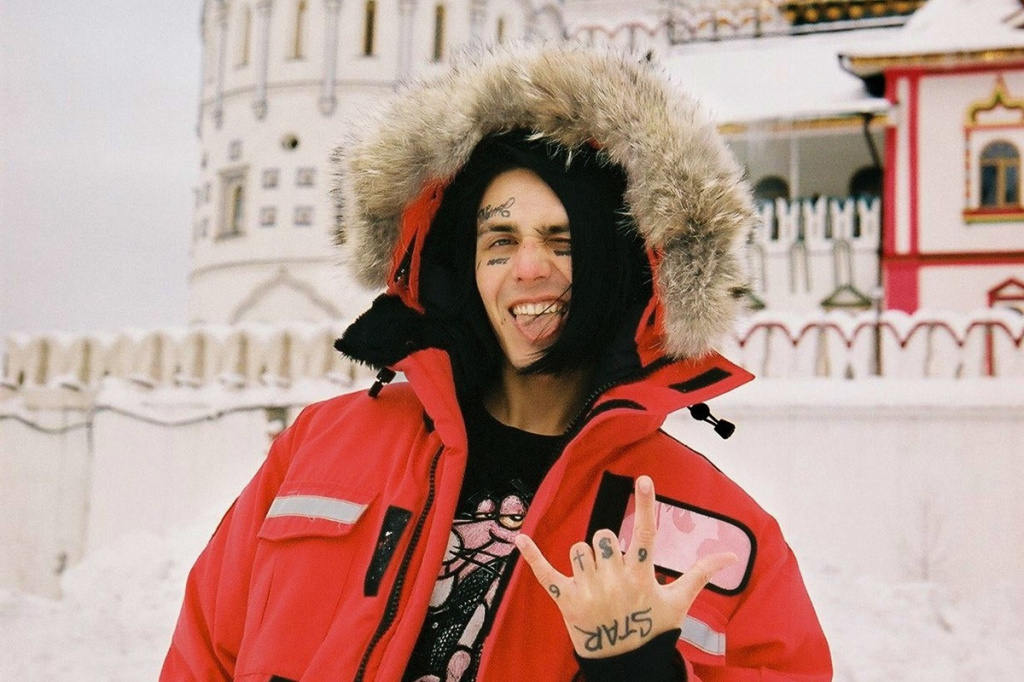 He is a Russian rap artist who made his debut in 2015 with his EP Cursed Print and has been producing music since. He is one of the most controversial artist. In 2019, Face released the album named 12. 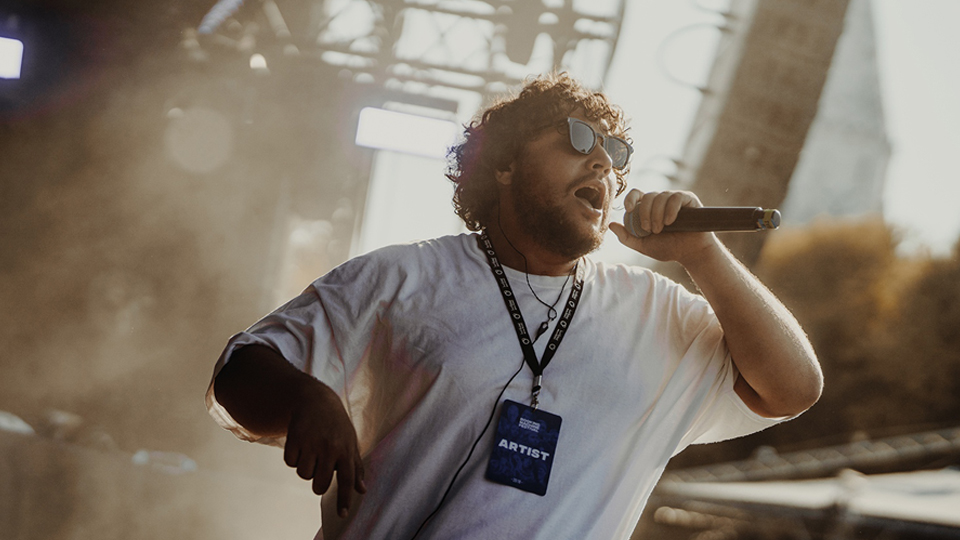 He is a Russian hip-hop artist, singer, and songwriter. During his career, he managed to release two studio albums, five mini-albums, four joint mixtapes and many singles. This year he released two songs, Black Dwarf and Low Charge, with the participation of other artists.
#actor #tatarstan #singers #bashkortostan #actresses

2720
Celebrities who were born in Azerbaijan