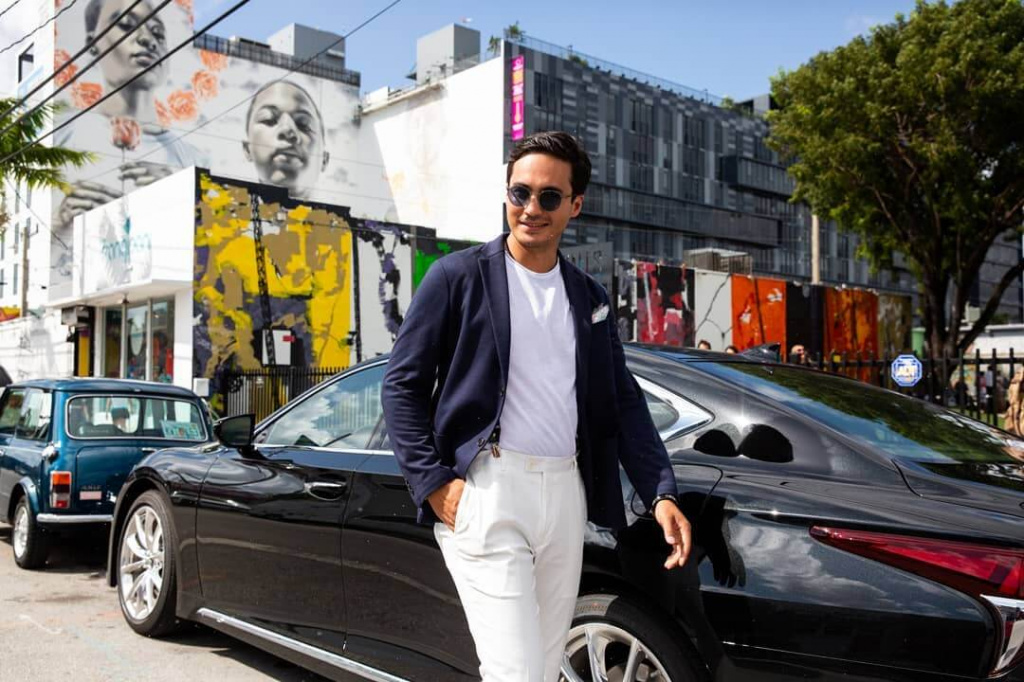 Kazakh film actor, producer. Sanjar as many actors started his acting career with commercials. Sanjar became recognized due to the role in the movie "The Tale of a Pink Bunny", where he performed a tycoon's naughty and spoilt son. In 2010, he directed a Christmas show for the national TV channel. Sanjar also went to New York Film Academy in Los Angeles to study film directing.

In 2016 he won the Hollywood Immersive Program contest among 5000 actors all over the world and flew to Los Angeles to upgrade skills in Beverly Hills Playhouse and after performed in Skylight Theater. Sanjar also starred in American TV series "Marco Polo", and numerous films of the local producing, "Doroga domoy", "Amre", "The Knight's Move", "Businessmen". 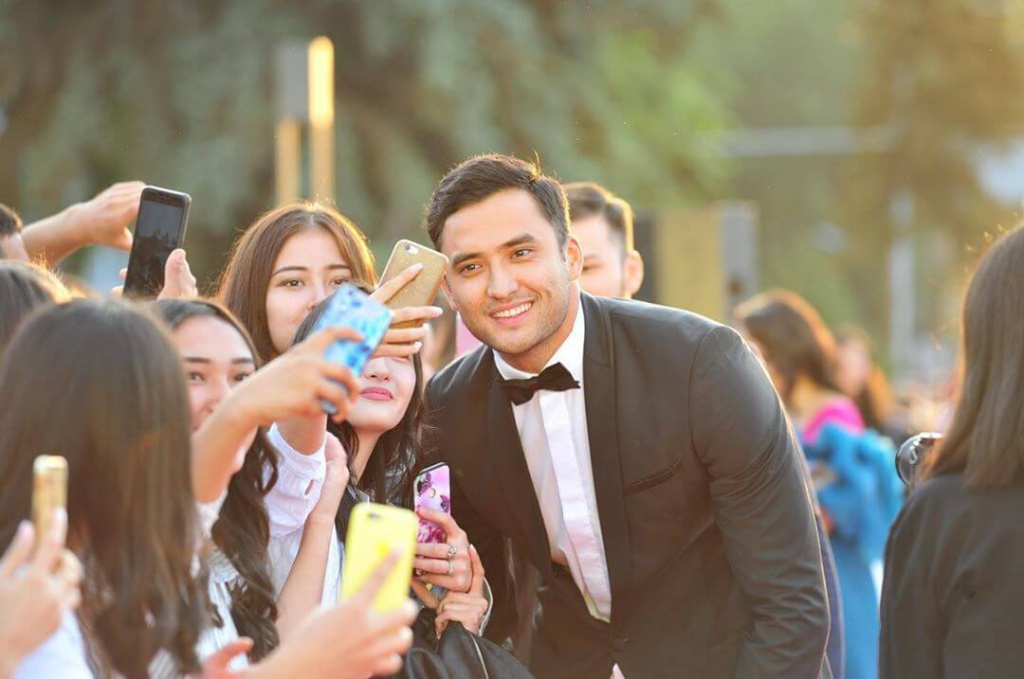 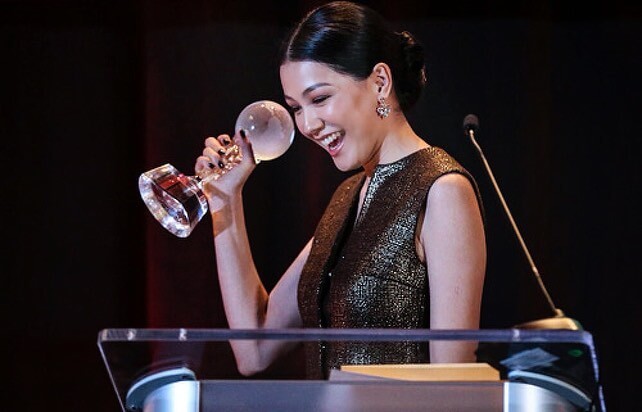 Famous actress, international model. Her career started with modeling. In 2004 Aruzhan won the Ford Models Supermodel competition and was invited to participate in fashion week shows in Europe.

Her acting career started with teen series "Asel and Friends" in 2010. The TV show became popular, and the actress was invited to play in the drama "Kacheli lyubvi" and "Serdtse moe — Astana". After starring in those films, the actress appeared on the big screen. Her filmography includes popular films such as "Heist He Wrote", "Reketir 2", "The Road to Mother", "Svadba na troikh", and the film "The composer" of 2019 for which she won Golden Screen Award in the category of Best Leading Actress. 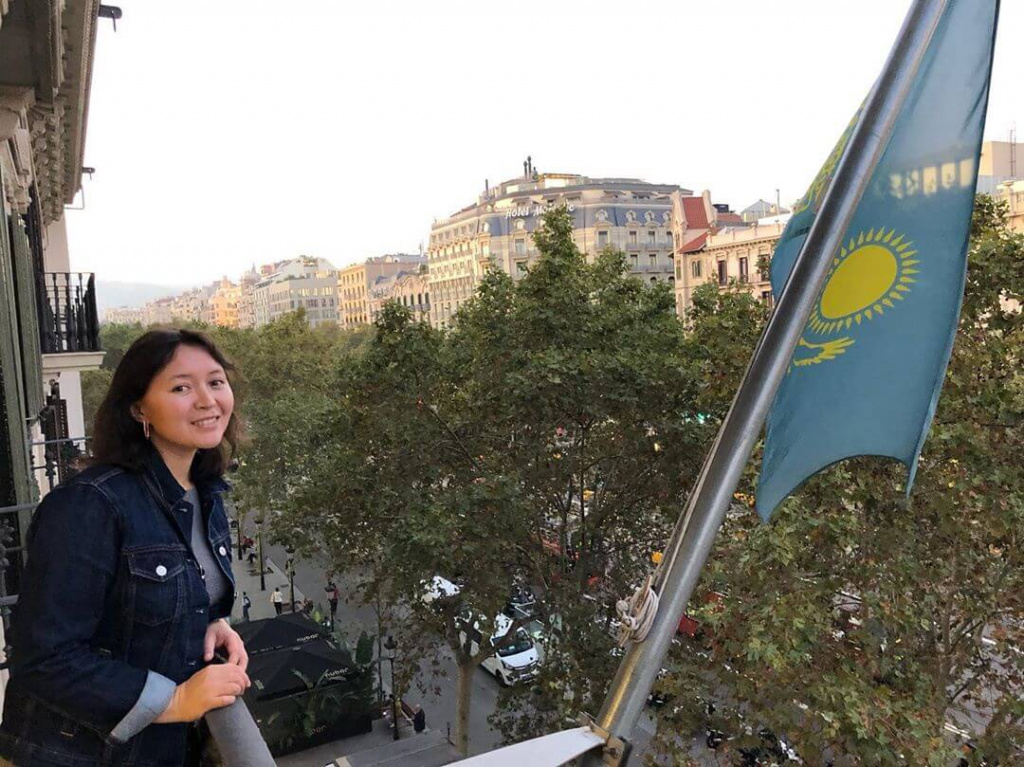 Kazakh film actress recognized internationally for starring in the film "Ayka" directed by Sergey Dvortsevoy, which won her the award for Best Actress at the Cannes Film Festival in 2018. Samal played an immigrant worker from Kyrgyzstan, who is driven by poverty forced to leave her child in the hospital.

Actress also starred in another movie of Sergey Dvortsevoy "Tulpan", which was Kazakhstan's 2009 Academy Awards official submission to the Foreign Language Film category. The film won the award for Best Film at the 2nd Asia Pacific Screen Awards. 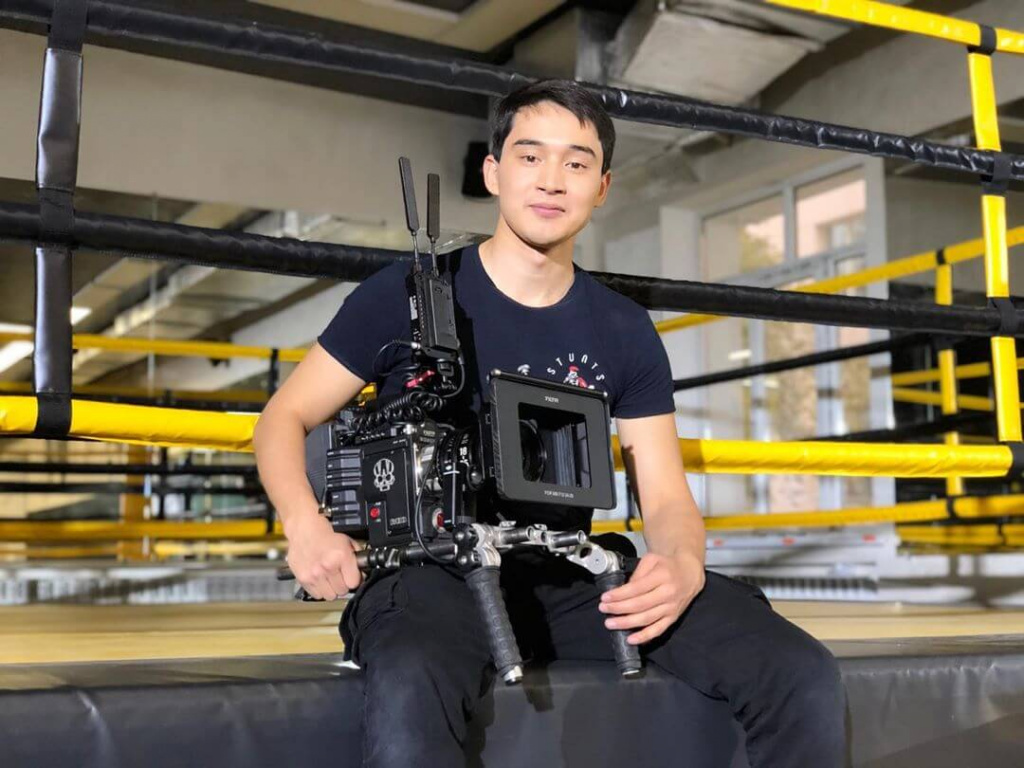 Kazakh actor, recognized for starring in the historical drama "Myn Bala: Warriors of the Steppe" directed by Akan Satayev. In 2012, he was awarded the Namys medal named after Baurzhan Momyshuly. Assylkhan has won several awards including Kulager National Film Award and Altyn Adam National Award 2012. In 2013, he became the winner of the state scholarship of the First President of the Republic of Kazakhstan in the field of culture and art.

Besides success in theater and cinema, Assylkhan also is the champion of Kazakhstan and the bronze medalist of the World Open Taekwondo Festival. 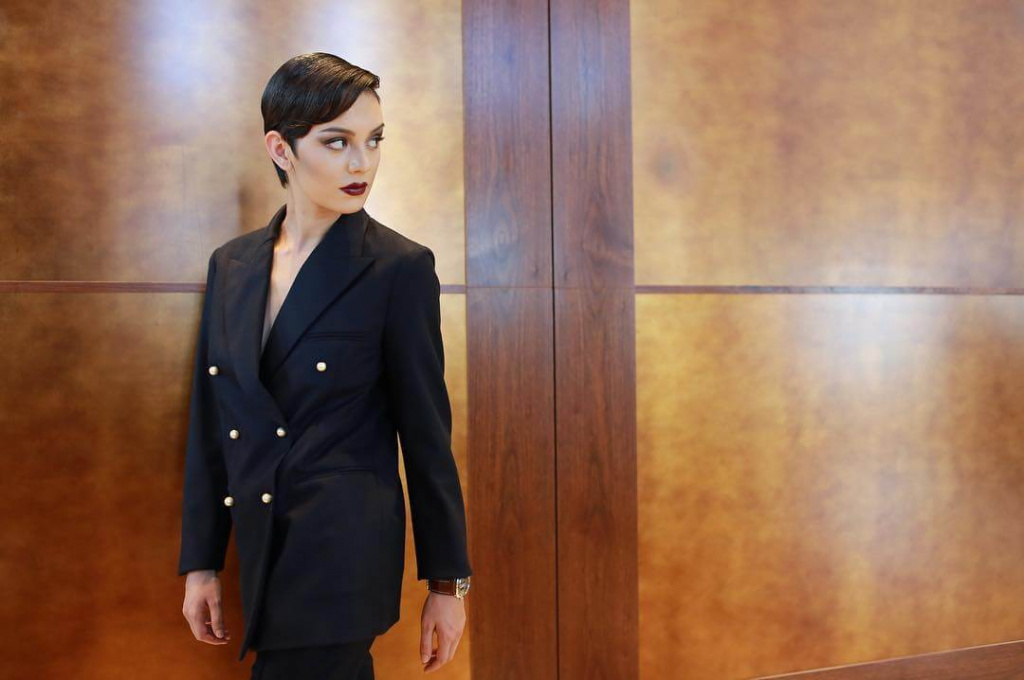 Popular cinema and theater actress, recognized for starring in the teen series "Asel and Friends" in 2010. Since 2015, the actress has started a theatrical career with the play of Razia Hasanova "Mistress". She is one of the leading actresses in Artishok theater. An interesting fact is that she played in a 60-second parody of the "Black Swan" movie, which won The Empire Awards 2012 in London. Aissulu starred in several successful films including, "In the Networks", "100 Minutes of Love", and "She" directed by Akan Satayev. She won Best Actress at Tulpar Film Award for "In the Networks" film.

4917
Movies that will help you learn and better understand the culture of Central Asia and...

1739
Beatmakers from Central Asia who work with popular artists