«Emily in Paris» from Kyrgyzstan. The story of a young woman who moved to France and got a job at LVMH

«Emily in Paris» from Kyrgyzstan. The story of a young woman who moved to France and got a job at LVMH

The story of a young woman from Naryn city who moved to France following her husband and, thanks to her perseverance, became an employee of the international company LVMH. 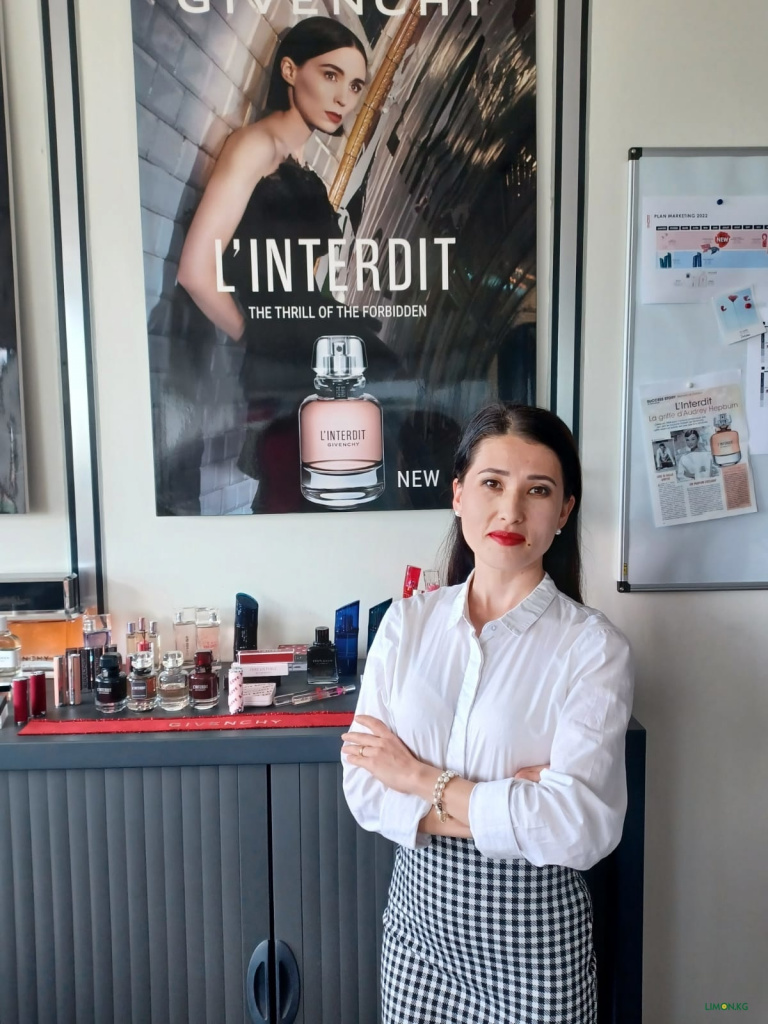 
I was born in the city of Naryn. I moved to France five years ago when I got married. My husband has already worked abroad.

By first degree, I am a journalist, by second — a diplomat. I worked for ten years on television in Kyrgyzstan and was a news anchor on ELTR. I also had my own author's program: «An hour for a cup of tea». Currently, I have been working for an international company LVMH for six months.

About adaptation and difficulties

For the first time I was surprised at how huge and beautiful France is. I admired the sights, the feelings of freedom, and the rich history.

Every migrant faces some difficulties when moving. Imagine a person who does not speak the local language, and he has no acquaintances or friends here. It's like jumping into the void.

It was difficult for me to quit my career in Kyrgyzstan. After moving, I wanted to find a job as soon as possible to earn and bring money to the family budget. That's why, I immediately started learning French. It turned out that it's not that simple. It is necessary to devote a lot of time, effort, and attention to training. 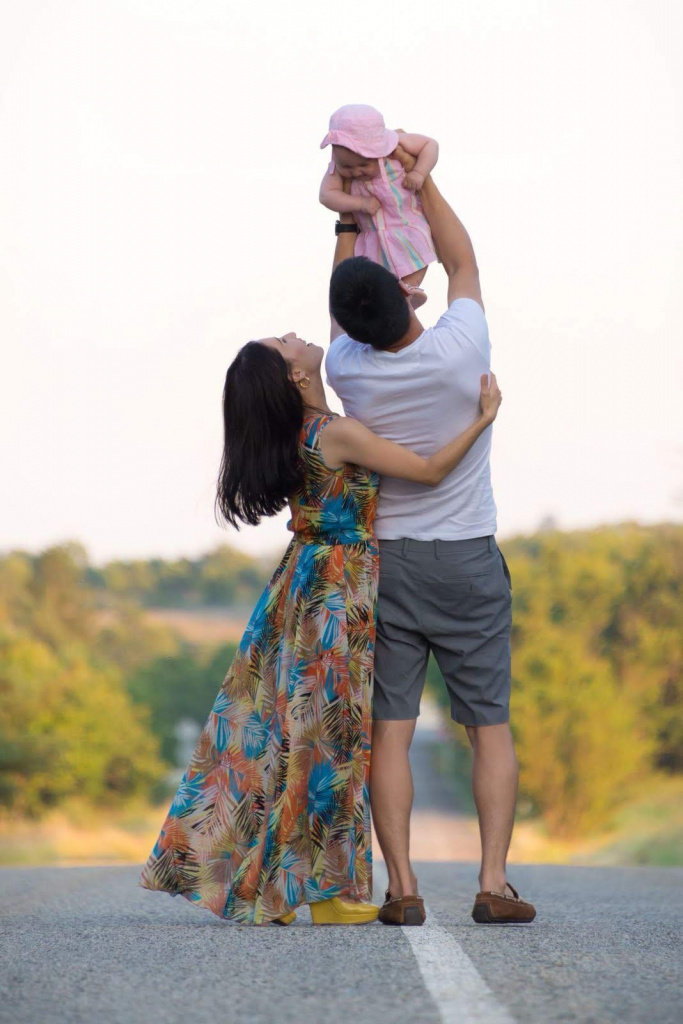 It helped me that my husband was there. When there is a person who will support you in everything, you are charged with determination and do not pay attention to difficulties. Therefore, the support of my husband and family served as a strong impetus. I quickly adapted and joined the local community.

When moving, I recommend not to rely on someone else's experience. Each of us grew up in different families and conditions. Just because one piece of advice came up does not mean it's for everyone. The main thing to remember is that everything depends on you.

About development and career

After moving, I stayed at home for a year. Then I found a job in a restaurant: I understood that with a minimum level of knowledge of the French language I would not be taken anywhere. I did everything in the restaurant: made sandwiches, washed the bathroom, and stood at the checkout. I worked like this for a year and a half.

Later I started looking for an office job with a fixed schedule. It is difficult for a foreigner to find such a position, but I got a job in a company, in the sales department. I placed orders and was in touch with customers.

Constantly develop your skills to make it easier

After a while, we moved to another city. There I made a list of large companies and sent my resume everywhere. If they didn't answer me, I called and asked why I wasn't accepted.

So I got a job at LVMH. This is a well-known French company that develops brands such as Christian Dior, Louis Vuitton, and others. I work in a team of perfume brands Givenchy and Kenzo. I analyze orders, and I am constantly in touch with brand managers. 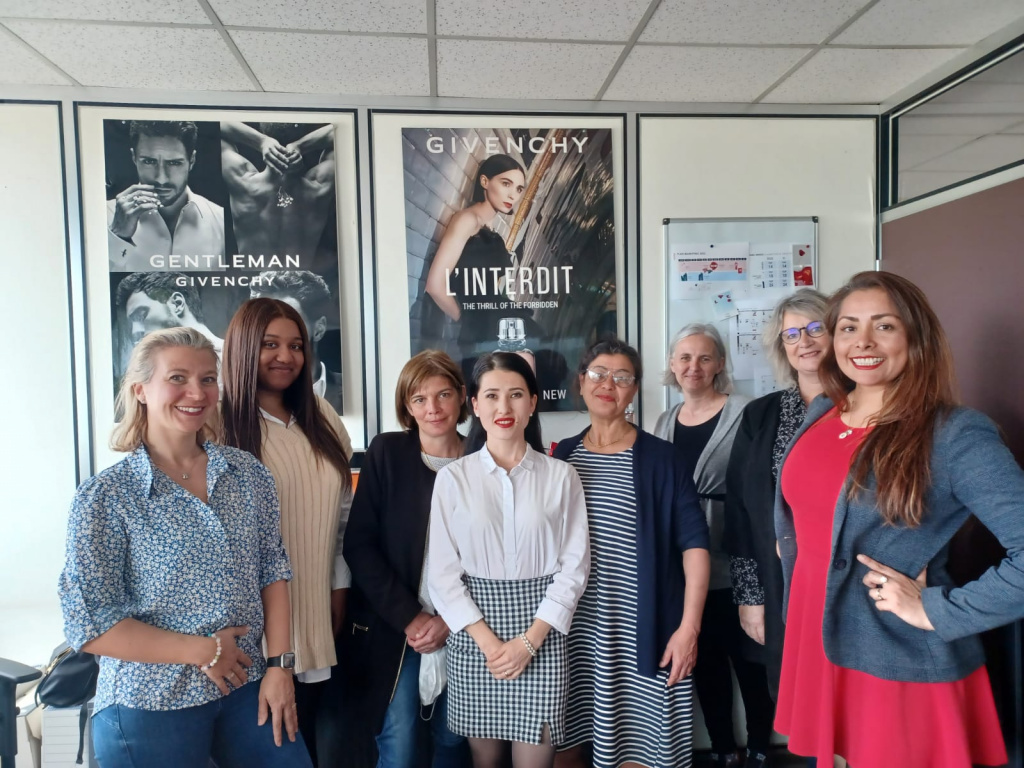 LVMH is a large company where everyone is busy with their own business. Even lunch passes quickly. The brand organizes events once a month when we turn off computers and do not work.

Also, psychological training is conducted for employees so that we do not get tired. The most important thing is that the company takes care that everyone is comfortable. If you decide that you want to work from home, then you can afford it. You can come and go at any time. The main thing is to perform the tasks.

In any country, knowledge of the language and understanding of local culture and traditions helps with employment. Constantly develop your skills to make it easier. The more literate a person is, the easier it is to adapt.

How did the move affect

France has changed me. I used to have a different vision of the world, but now I adopt a lot from the French mentality and way of life. For example, I learned to look at different things easier.

Read this article
How a woman from Kazakhstan moved to the UK, built a successful career and received t...

653
«People in Kazakhstan are proud of their historical heritage and are ready to help fo...