Hometown—Suwon, First Secretary of the Embassy of South Korea in Kazakhstan

This is my first time to Kazakhstan and Central Asia. I have been living here since August 2019. I came with my family — my wife and three children.

I knew about Kazakhstan before because it is a big country. However, I did not know anything about people, economics and politics. But now I learn more every day. 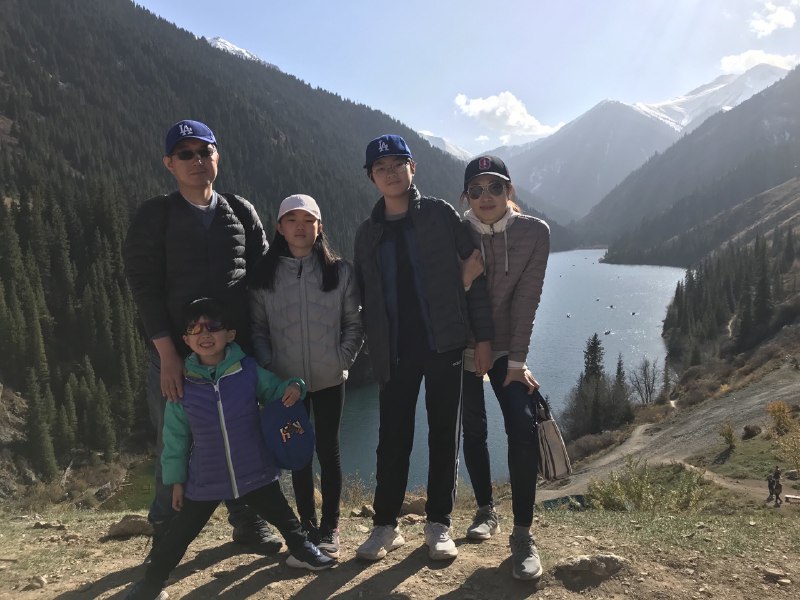 When I arrived, I was impressed by the modern, beautiful airport. And when we drove into the city, we saw tall buildings.

About life in Kazakhstan

The difficulty was in the language, I did not know Russian. But now I am taking lessons and learning the language. This is a difficult language for me, a lot of grammar rules and different spelling.

At work, I mainly communicate with people from the Foreign Ministry. And there many speak English, so here I have no problems with communication. But when I go to a store or a barbershop, I have to use my Russian. Sometimes I give up and use google translate. I speak Korean, English, Chinese, a little Spanish and start to speak Russian. 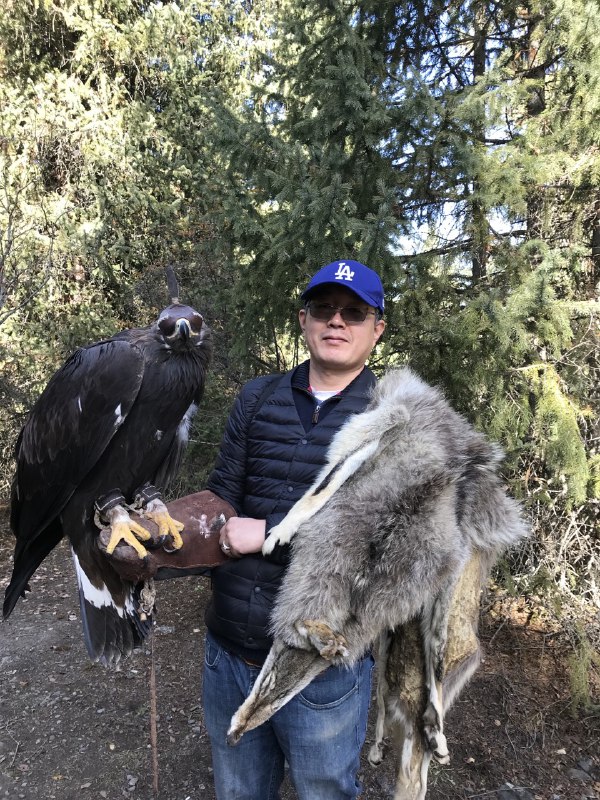 Before moving to Kazakhstan, I worked in the USA and my children studied there, so they know English. Here they go to an international school, where learning and internal communication take place in English, so they did not have any difficulties in communication. But plus they learn Russian. The eldest son is in the sixth grade, the daughter and the youngest son, who is four years old, are also learning Russian.

I don't think there are many differences between Koreans and Kazakhs. First, we look similar. We respect family values. The people here are friendly and so are the Koreans.

We have many friends here among diplomats. A friend from the USA introduced me here to a doctor with whom we became good friends. My children have friends at school, and they are not only foreigners, there are also local ones.

When I didn’t know anything about the country, I expected less, but it turned out that there was everything that I and my family needed. When you have a family, you need places for family vacations. We often go to Balkaragai. My kids love to ride horses, and in winter we ride sleighs. There is everything for winter sports: the beautiful Alau arena, every park has ice rinks. I was in Almaty in the mountains. Last month we were at the Charyn canyon and Kolsai lakes. Also, my family and I went to Aktau and we liked it.

About the professional way

At the university, I studied to be a sociologist. But I have always enjoyed learning languages, so I studied Chinese and English. I got my master's degree at the University of Pennsylvania, Florida, where I studied for a year, and studied Chinese for another year in China.

I have always wanted to work in the public sector to contribute to the development of my country. Therefore, I decided to pass the exams to become a diplomat, and it so happened that I passed. 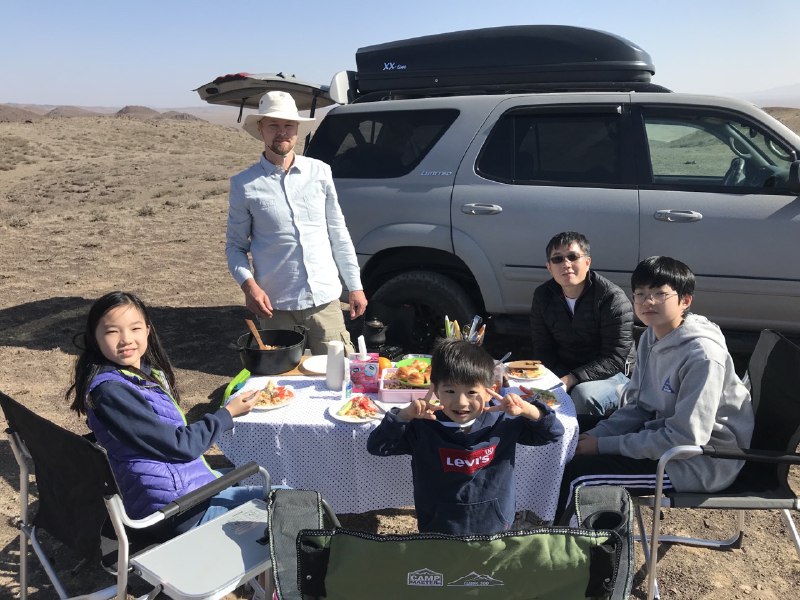 My first post was in the USA, San Francisco, at the Consulate General. I was consul for two and a half years.

Working in a Consulate General is different from working in an embassy. The main task of the consulate is to take care of the Korean citizens who stay there. I was also involved in public affairs that were aimed at promoting the policy of the South Korean government, and promoting South Korea as an ally of the United States. I met with many Korean veterans in the US and presented them with medals.

And here I mainly work with the officials of Kazakhstan. We organize their visits to the country, including visits by heads of state. We are also involved in public policy. Sometimes I give lectures to students. We also keep in touch with students, and the main task is to introduce Korean culture to them. 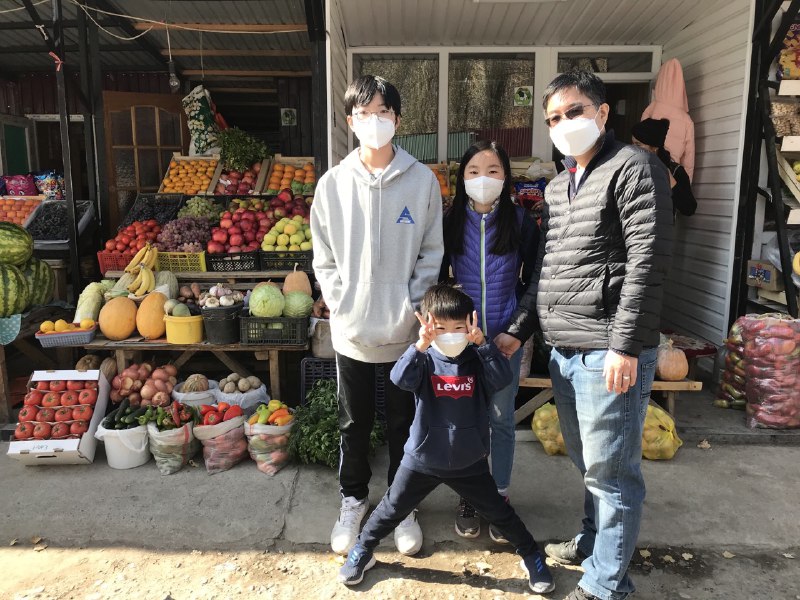 I noticed that young people here are interested in Korean culture and want to visit our country, I appreciate that. And all this creates a favorable atmosphere for work. When I ask people something, they are always happy to help. Therefore, I like to be here and work here.

When I was traveling here, I thought that two years would be enough for me — this is the minimum service life, but now I am thinking of staying here for another year, because my family and I like it here.

1234
American volunteers tell about experience of living in Mongolia