Celebrities who were born in Azerbaijan

Celebrities who were born in Azerbaijan 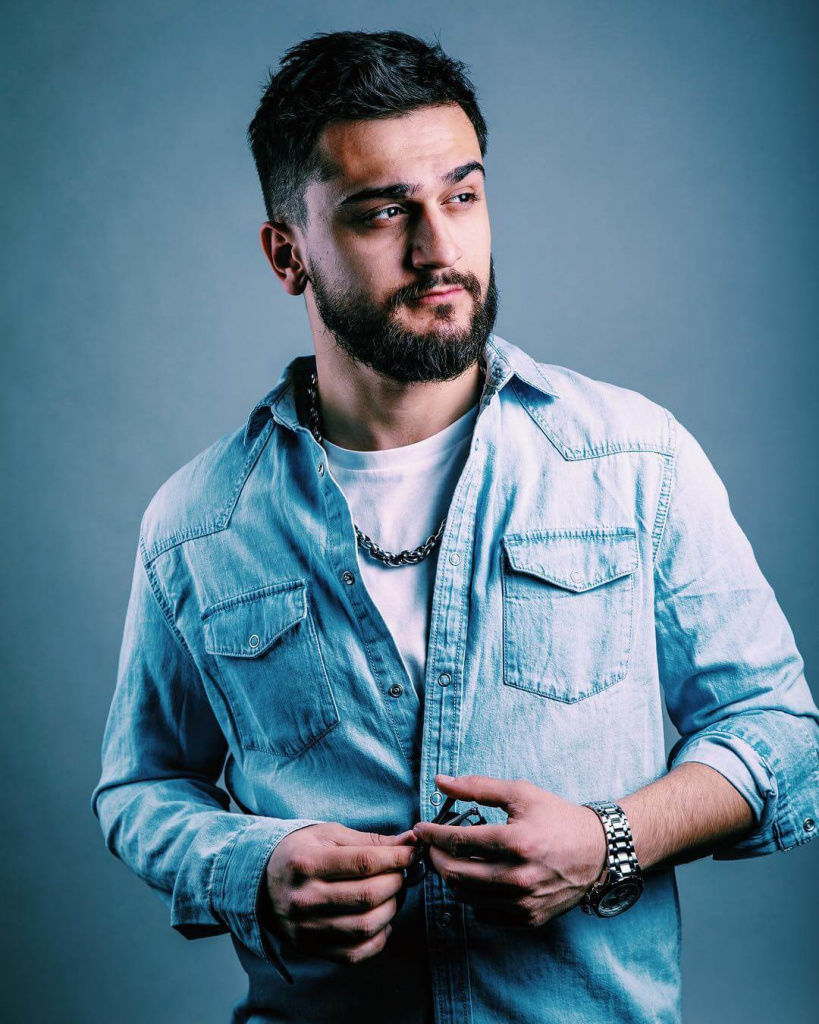 The real name of the popular artist is Jahid Huseynli. He was born in Baku but moved to Moscow with his parents at the age of four. He became popular after the release of the singles Zvezda and Alleya. The singer records tracks on the Raava music label. 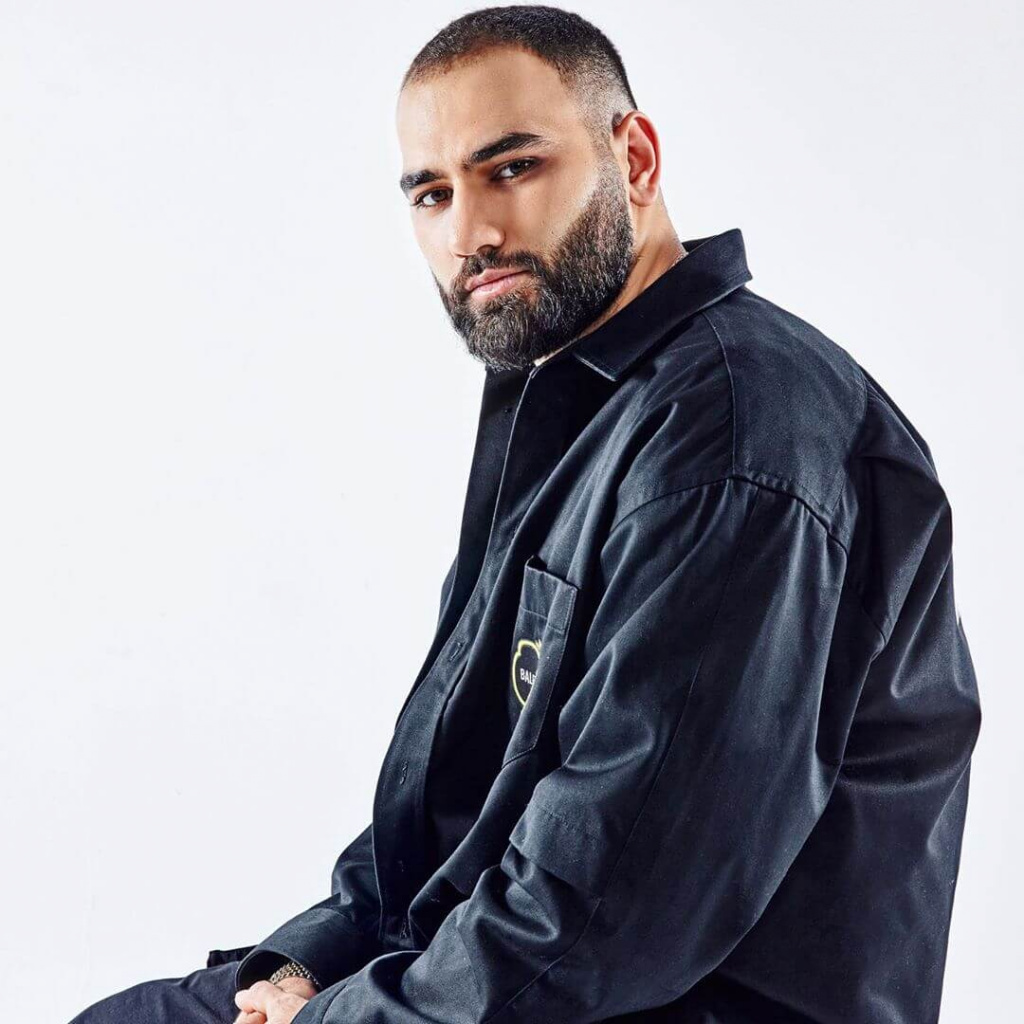 Russian performer Alexander Aliyev was born in Baku. He started to record tracks with Navai in the genres of hip-hop, rap, and pop in 2016. 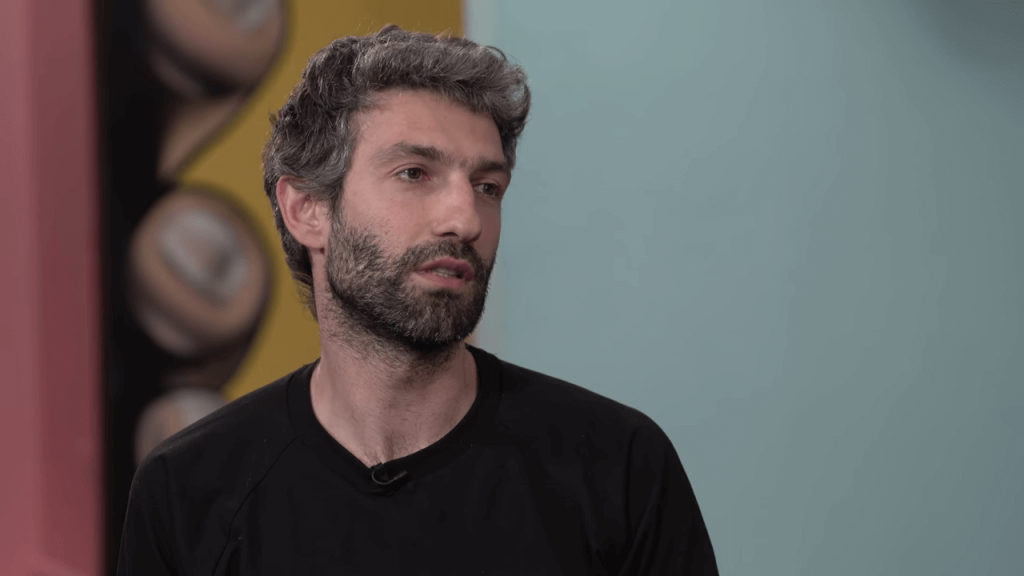 Tair Mamedov is a Russian actor, film director, TV host, showman, and humorist, a former resident of the Comedy Club. He was born in Baku. He was the host of several shows on MTV. Tair has been living in Los Angeles since 2013. 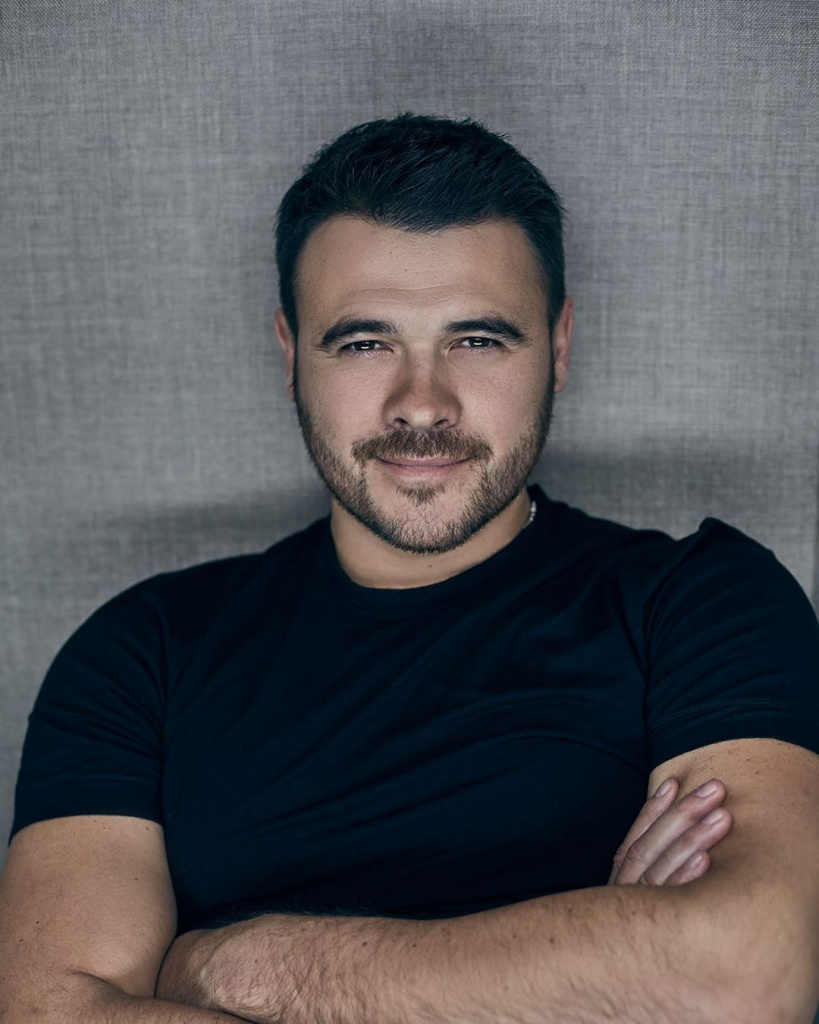 Russian singer, a businessman from Baku. In 2006, he started his music career. He heads such projects as TV channels ZHARA and Tvoy Dom, Crocus TV, ZHARA FM radio station, Timeto Eat magazine. Together with Bahh Tee, he owns the music label Zhara Music. 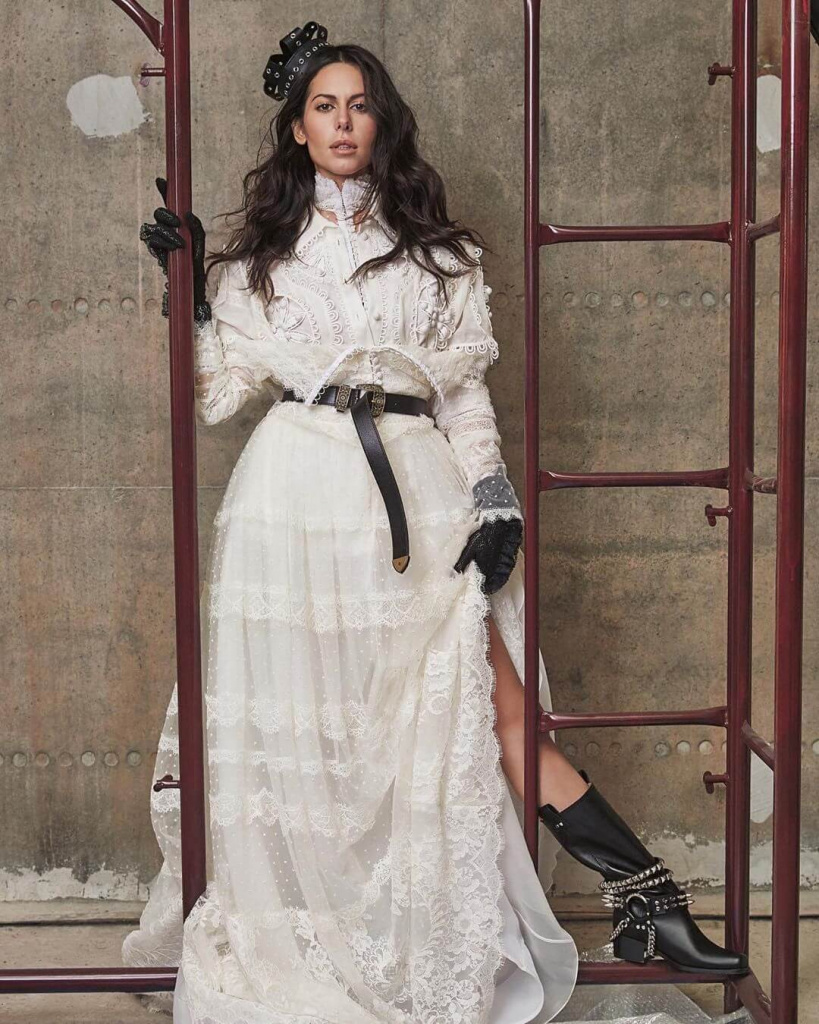 The Russian actress of theater and cinema from Baku. She starred in the series Club, The Saboteur 2: The End of the War, Lyubimtsy, as well as in the films Earthquake, Voyna Polov, 8 First Dates, and High-Security Vacation. 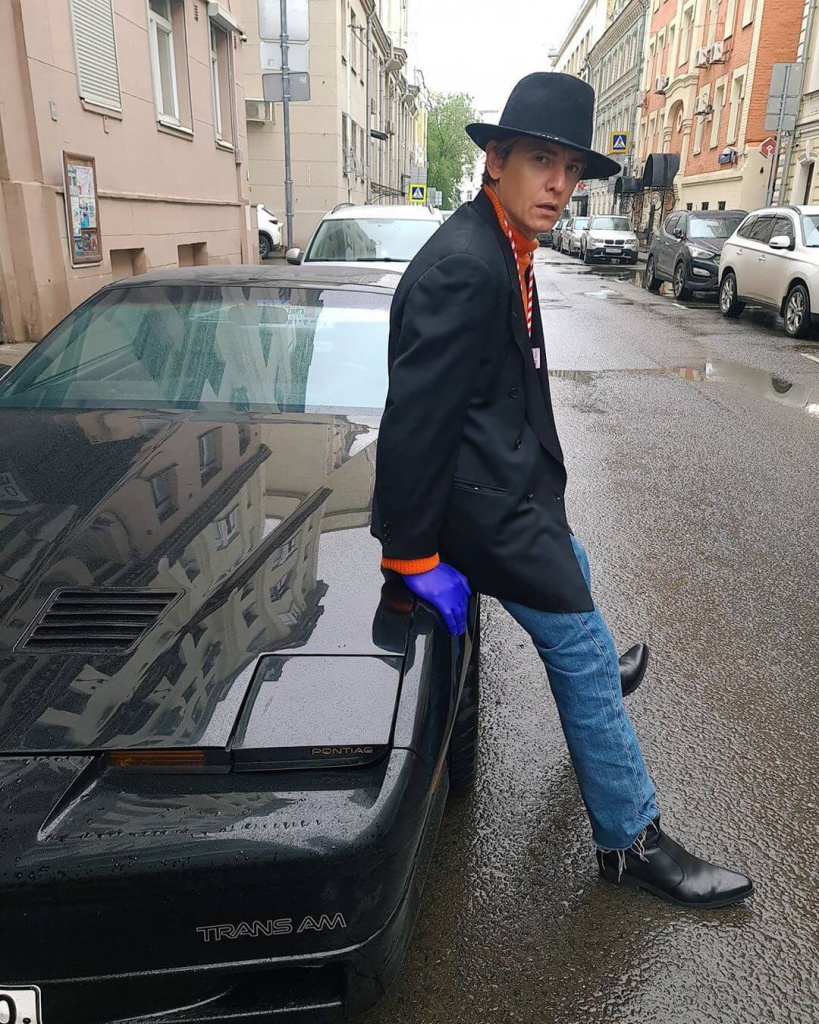 Russian stylist, TV host, an entrepreneur was born and raised in Baku. He was the host of many television projects. Owns a chain of beauty salons Barber's Office, he also founded the style school LISOschool. 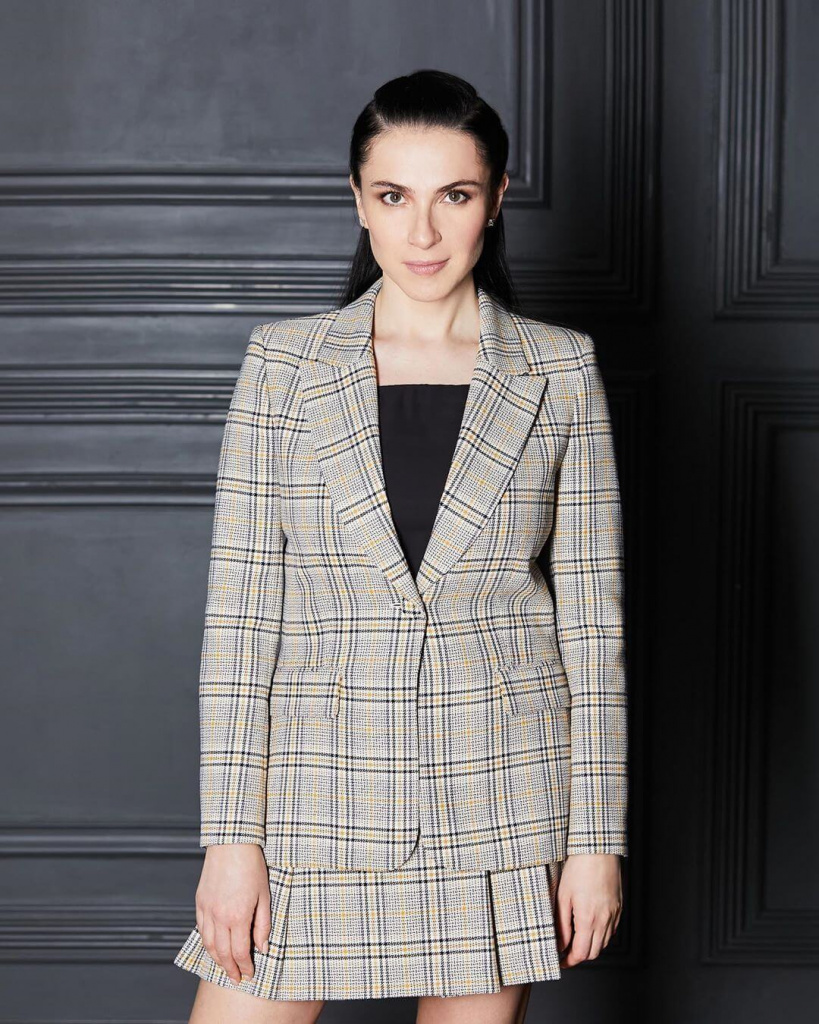 Russian journalist, host of the TV channel Russia-1, winner of the TEFI Award-2018. She was born in Baku, where she spent her childhood. After moving to Moscow, she interned at NTV, then worked as an international editor at RBC-TV, while working in the economic department of Kommersant. 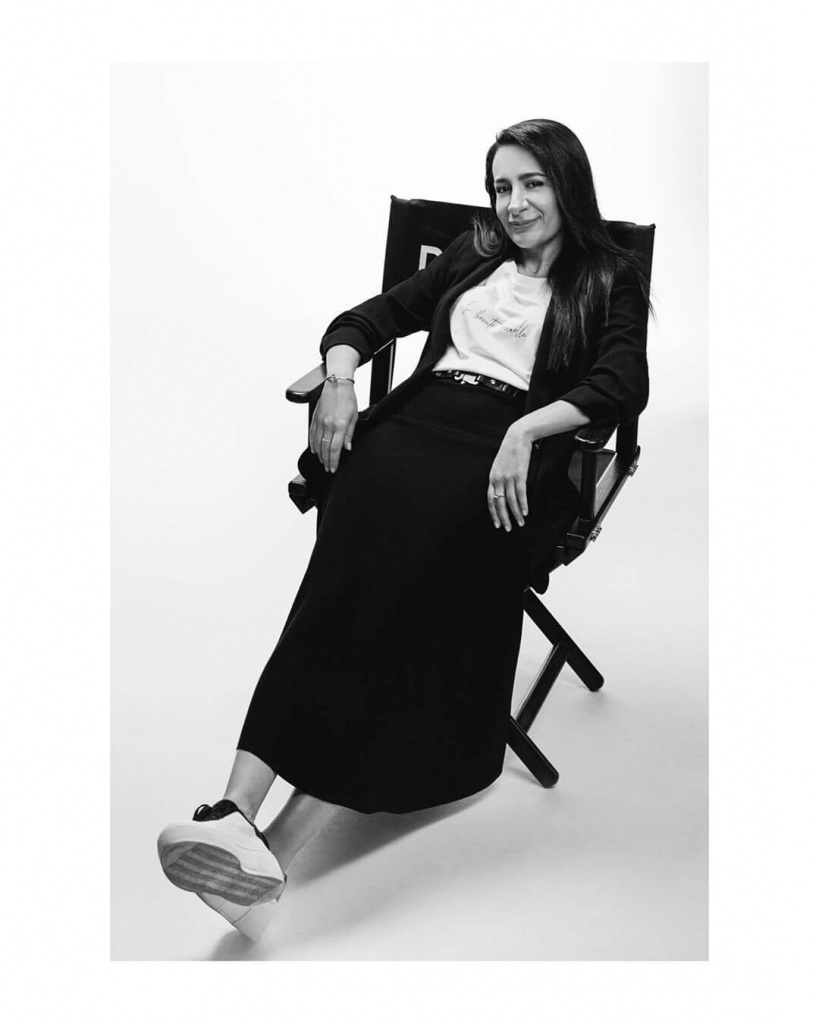 Russian film director, screenwriter, and producer. She was in Baku, raised in Yerevan. She became famous thanks to the films Mars, Rusalka, Zvezda, which received awards at many film festivals. 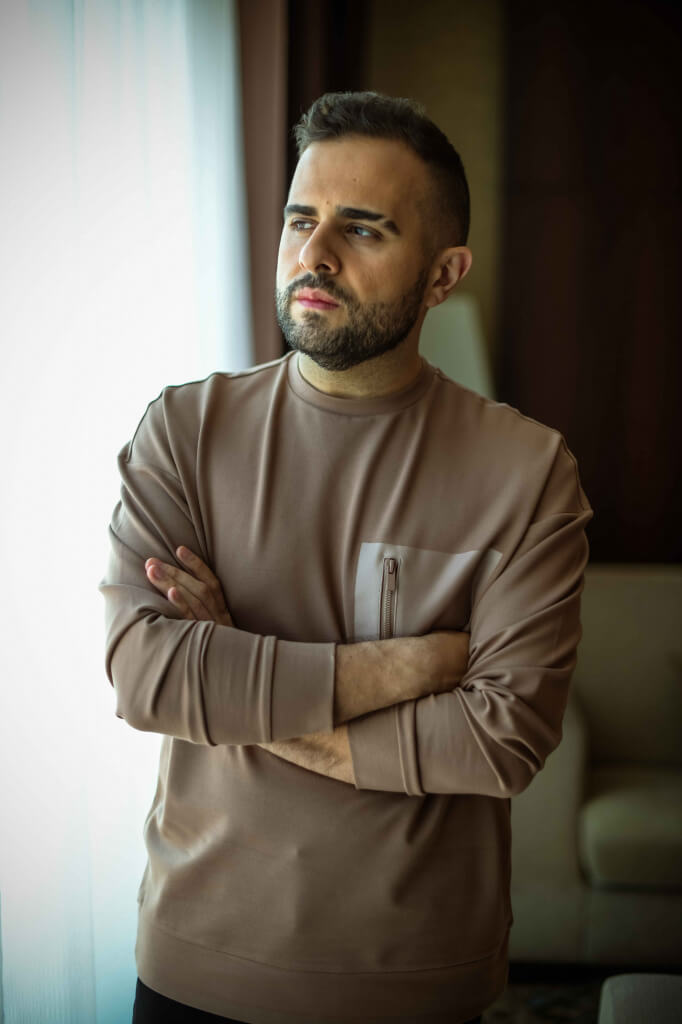 1627
A fire cub and metal yurts: 6 artists from the UK, France and Japan about their maste...

1651
Beatmakers from Central Asia who work with popular artists