Best Turkish TV series you must watch in 2020

Best Turkish TV series you must watch in 2020 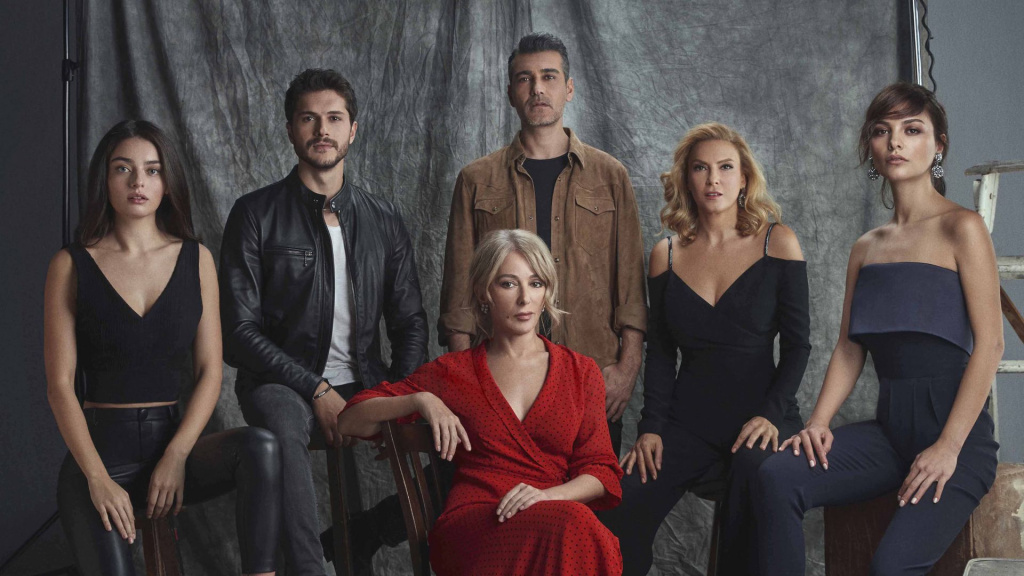 Turkish romantic drama series, starring Ayça Turan, Alperen Duymaz, Caner Cindoruk. It is about Firuze and Ayaz are two beautiful hearts, two families carrying children overhead. Fate brought them together. Her father's unjust conviction in the elevator accident that killed thirteen people triggered Firuze. Carrying the responsibility of being the man of the house, Ayaz is faced with Firuze, which he sacrificed for his mother when he was about to marry another. 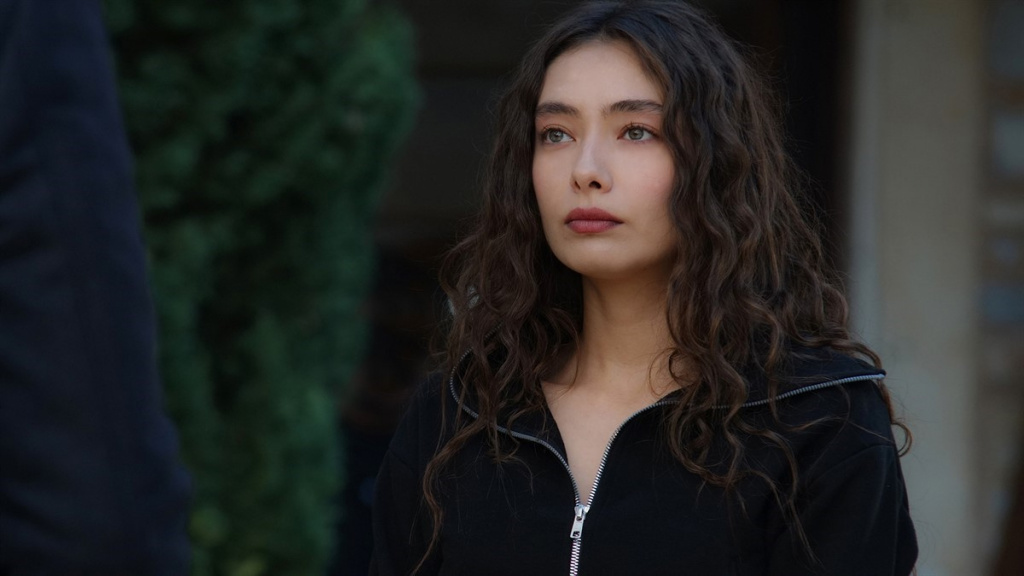 Sancar has always had a chip on his shoulder. Nare has always yearned for love. When they meet and fall in love as children, they know they are meant to be; they just have to wait to be old enough to marry. On the night of their wedding, a startling revelation by Nare forever changes their lives and puts their love on hold until the night of another wedding many years later. 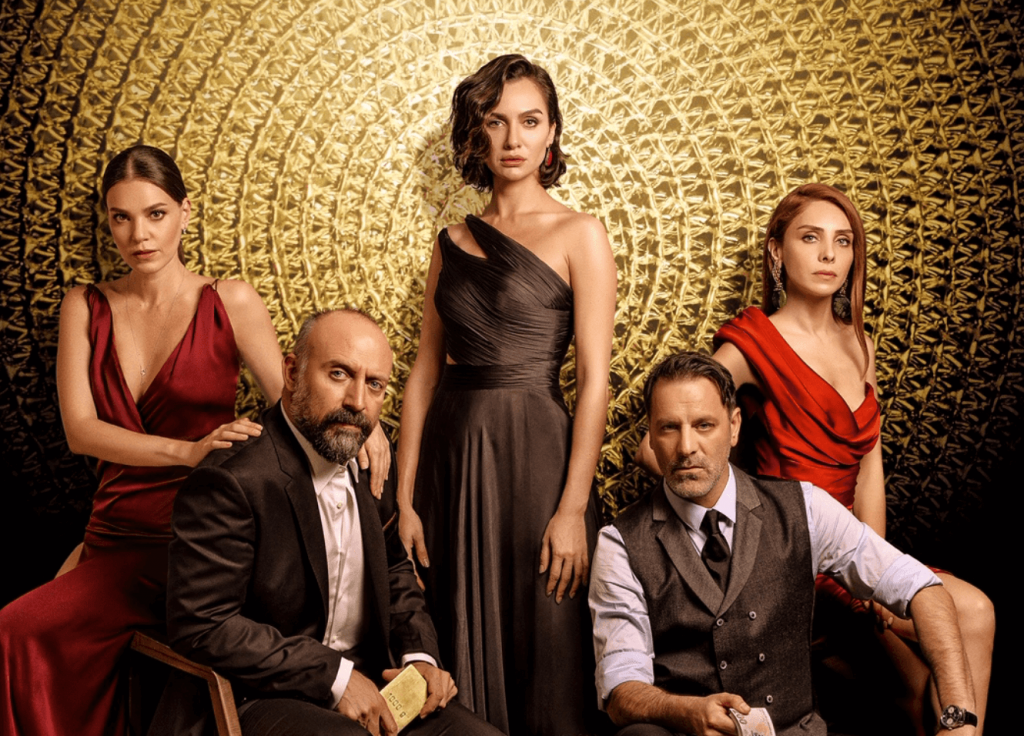 The series explores the life of Irfan, an idealistic professor who is upset by his unfair dismissal and is trying to care for his sick son. As the doors close one by one, Irfan finds himself in the middle of a dark adventure that he can't escape. 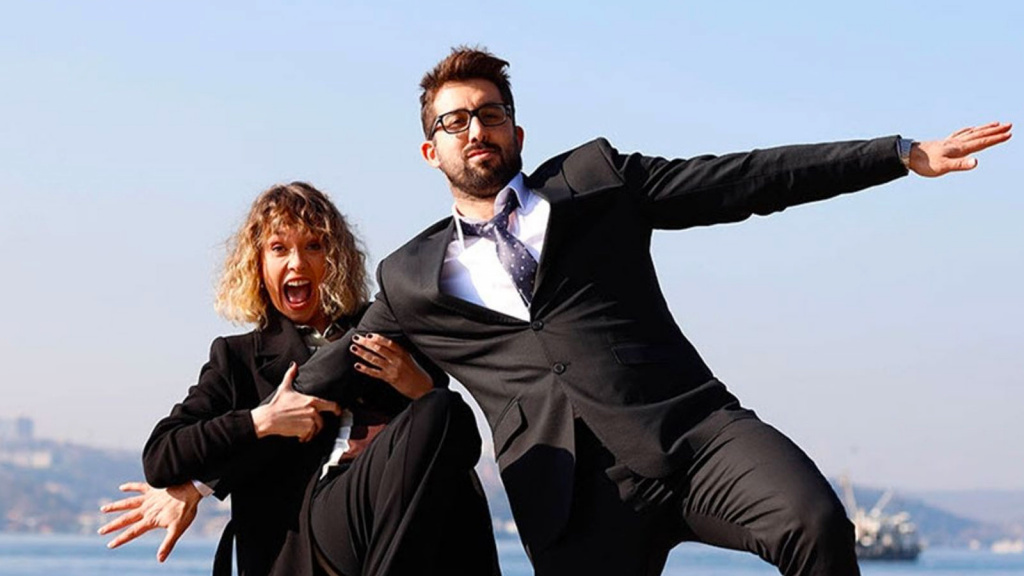 Tarik, who has never worked in his life, falls in love with Irem in a job interview. Having no place to go, Irem comes to the neighborhood where Tarik lives and starts to work at the book cafe in the neighborhood. Irem's dream is to be successful, to establish her own business, and to return to her old days one day. 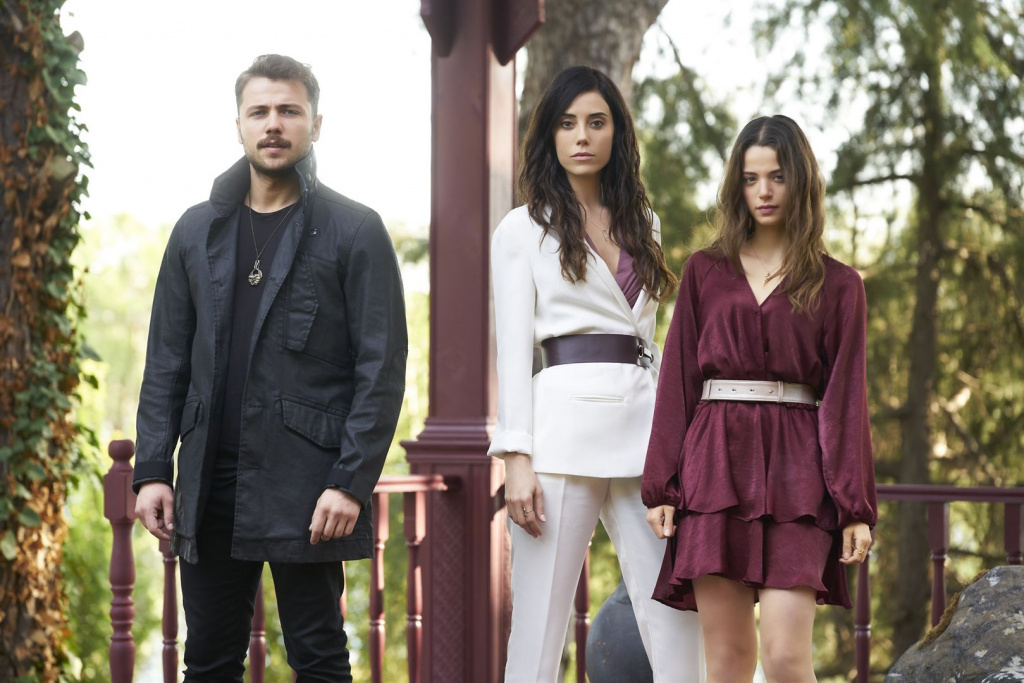 The story of this Turkish series revolves around a trio of Ferhat, Shirin, and Banu. Tolga Saritaş is being starred as Ferhat, Leyla Tanlar as Shirin and Cansu Dere as Banu. It’s a story of magical love where miracles happen to keep the hero and heroine close.

439
Theatres in Almaty which are worth visiting

200
National Kazakh clothing in modern performance of brands and designers