Beatmakers from Central Asia who work with popular artists

Beatmakers from Central Asia who work with popular artists 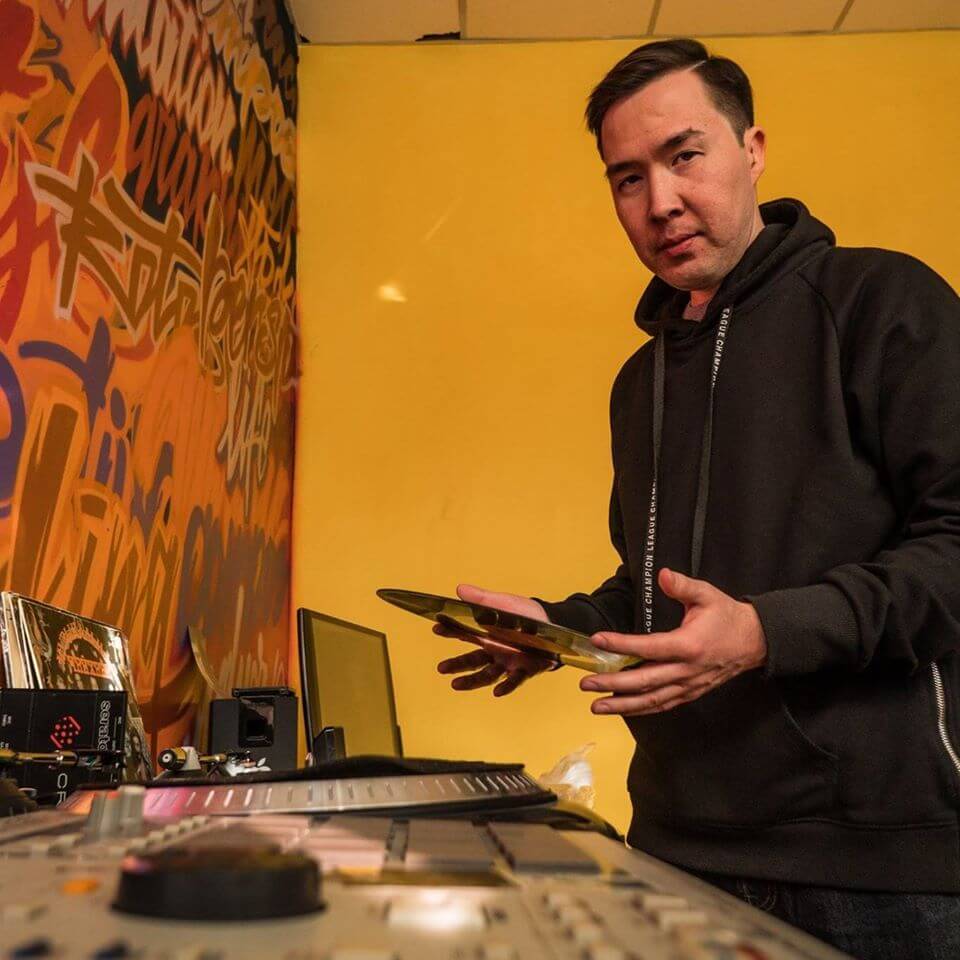 Plutony is a hip-hop producer and beatmaker from Almaty, Kazakhstan. Works in the genres of trap, R&B, hip-hop. 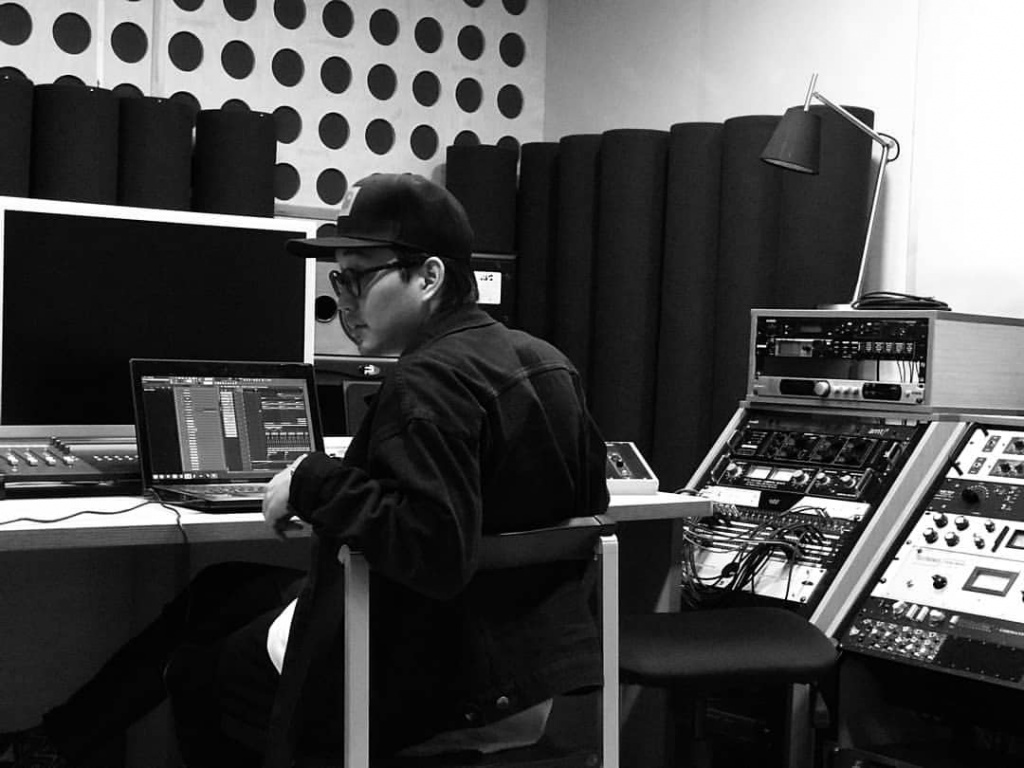 Nuray Shulembayev is a Kazakhstani beatmaker. He has worked with many artists, including Scrooge, NAAZIMA, Geegun, V $ X V Prince, Hiro. 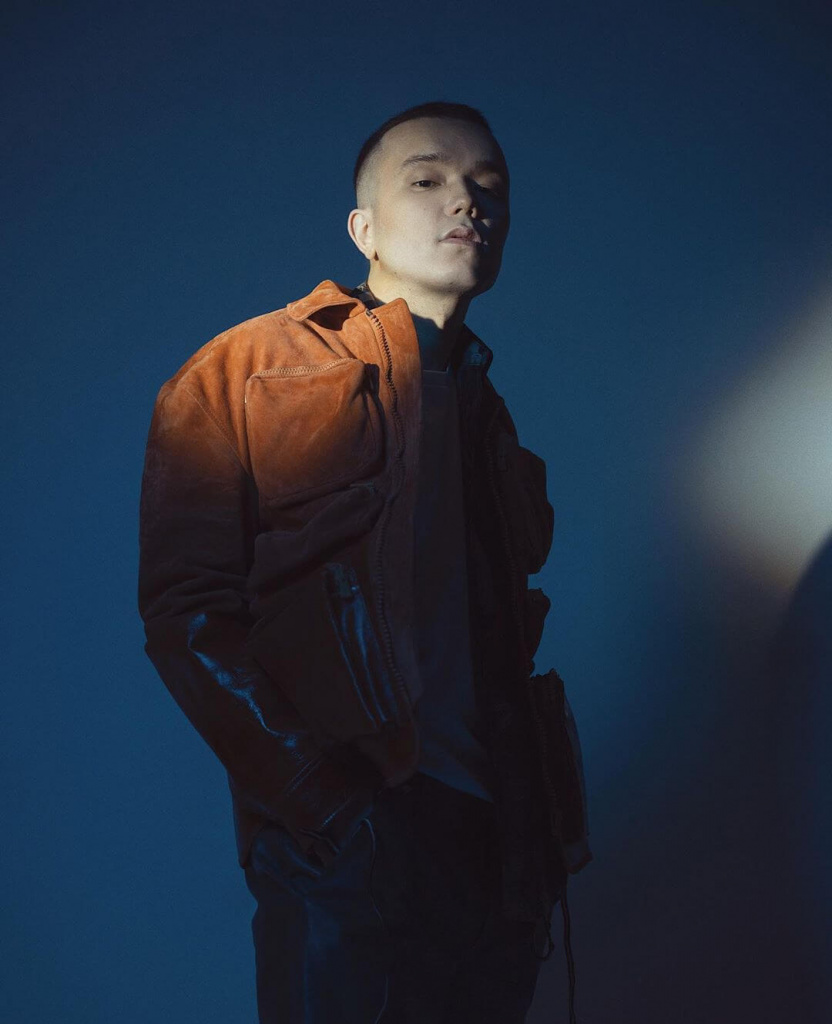 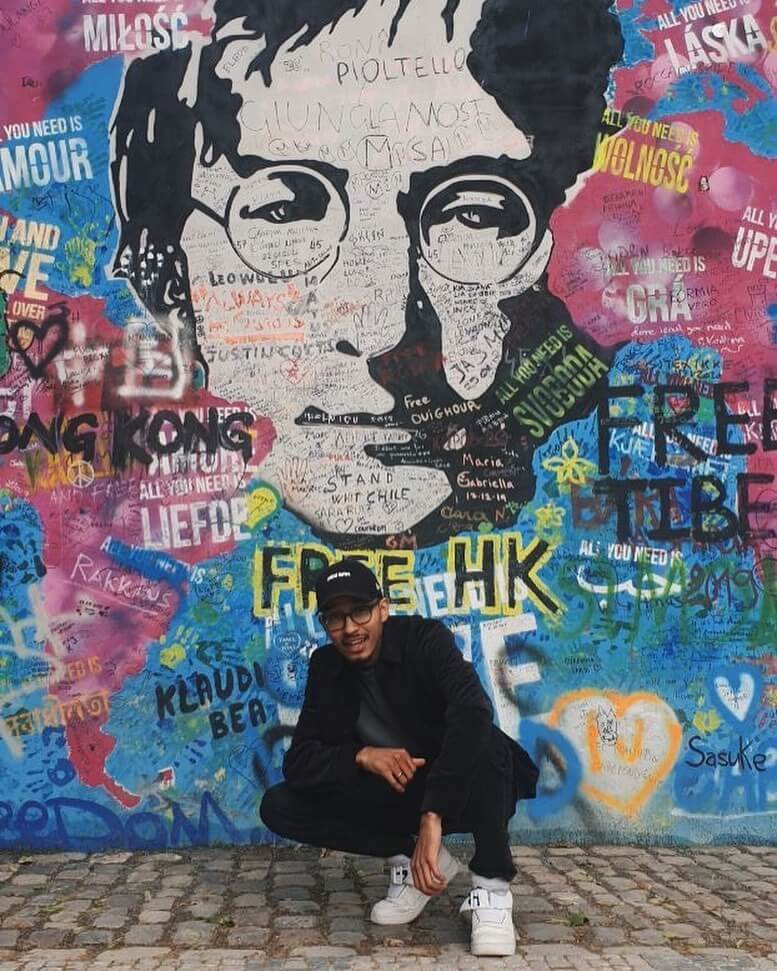 DASHXX is a hip-hop artist, beatmaker, and sound producer from Almaty. He produces his own tracks. Wrote the beats for the track Hoodie from Levan Gorozia's new EP. 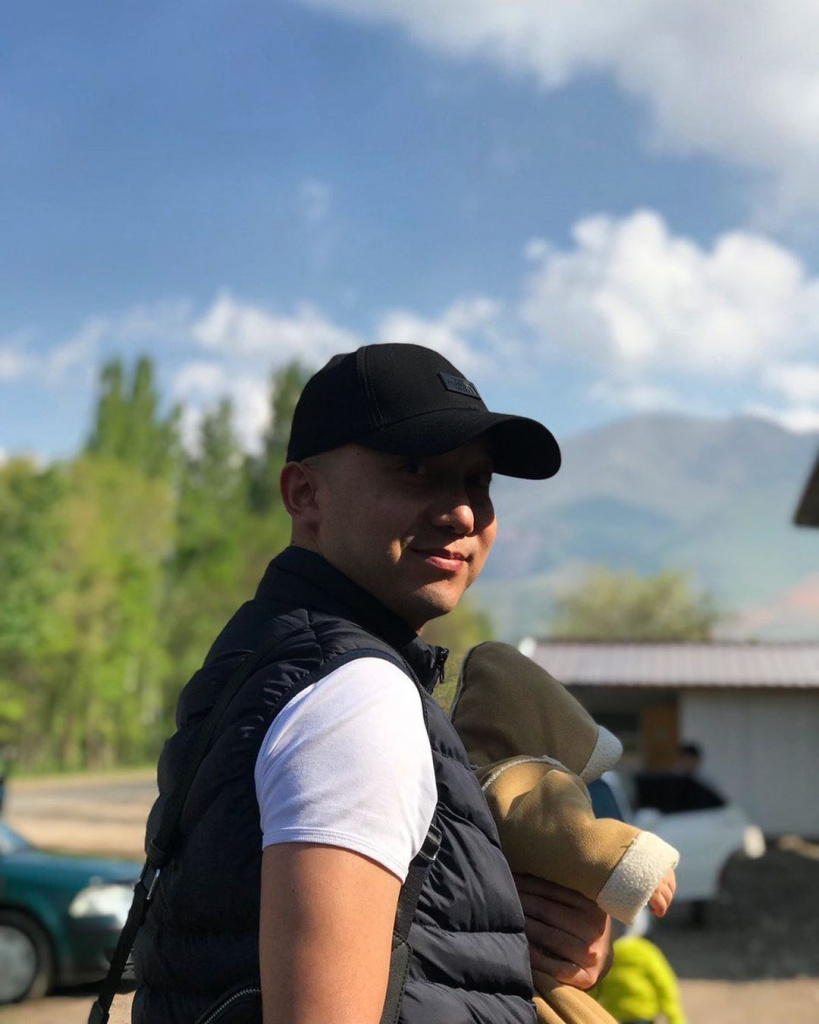 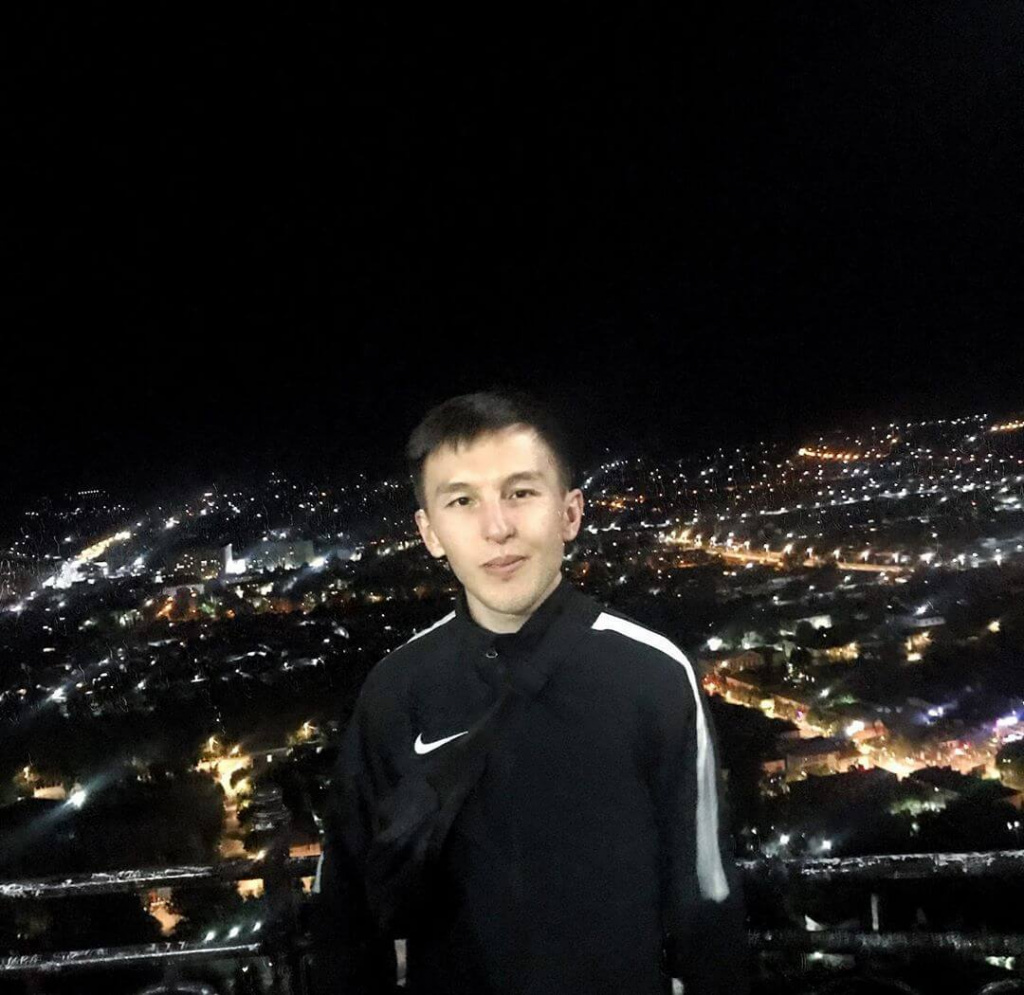 A sound producer from Bishkek. Wrote several songs for the rapper Ulukmanapo.

Beatmaker and composer from Uzbekistan. Works in the styles of trap, hip-hop, pop. Collaborates with many artists. 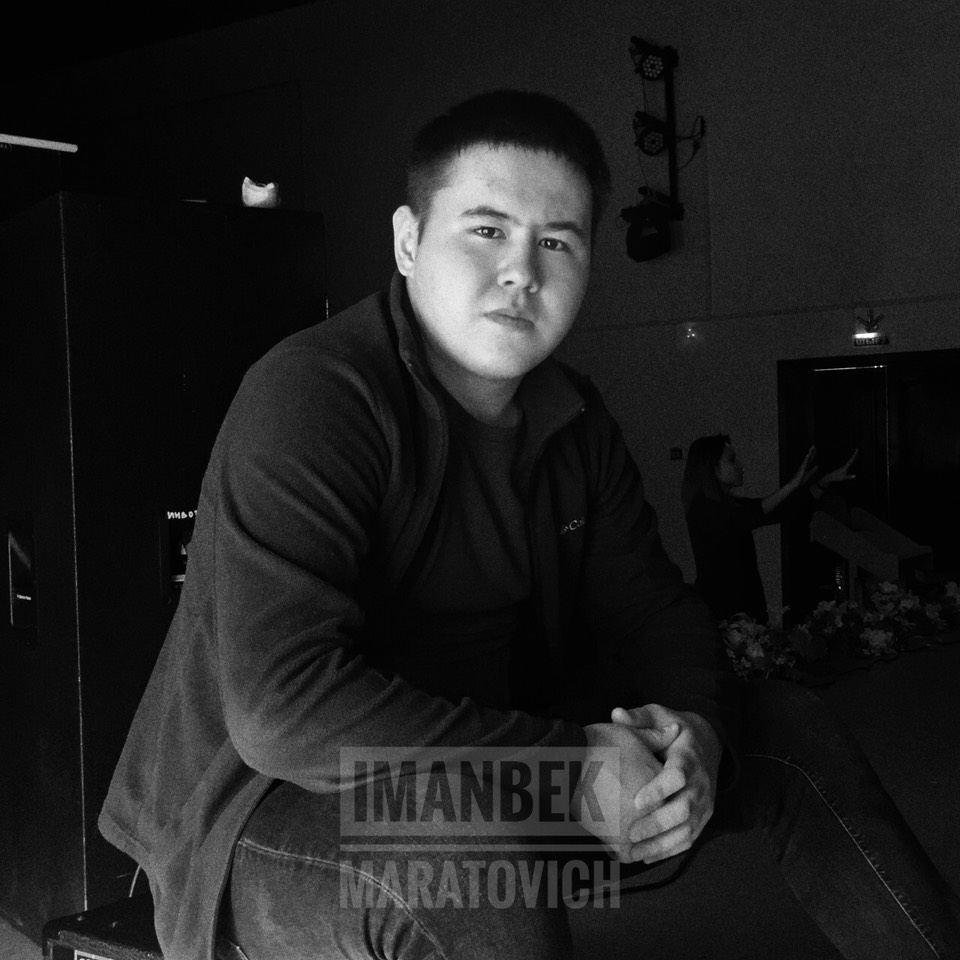 Kazakh producer and remixer of house music. He became world-famous due to his remix of Saint Jhn's song Roses. Entered the top 20 of the Billboard Hot 100. Now he works with foreign artists and DJs.

Read this article
MIHAIL MILEK: I WANT TO TEACH THOSE WHO REALLY LOVE THE SAXOPHONE

1389
Top 5 of most famous male models from Georgia