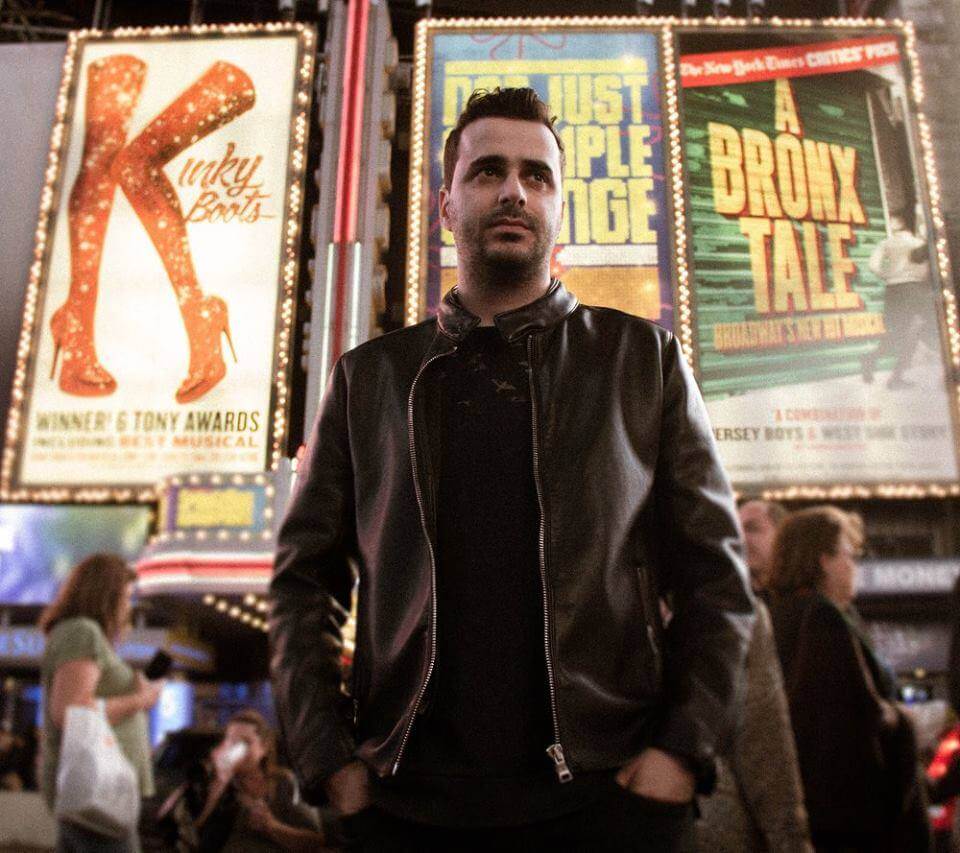 AiD is a popular musician and rapper. He began his musical career in 2007. He is the first hip-hop artist in Azerbaijan to get over one million views on YouTube. He now lives in the USA. 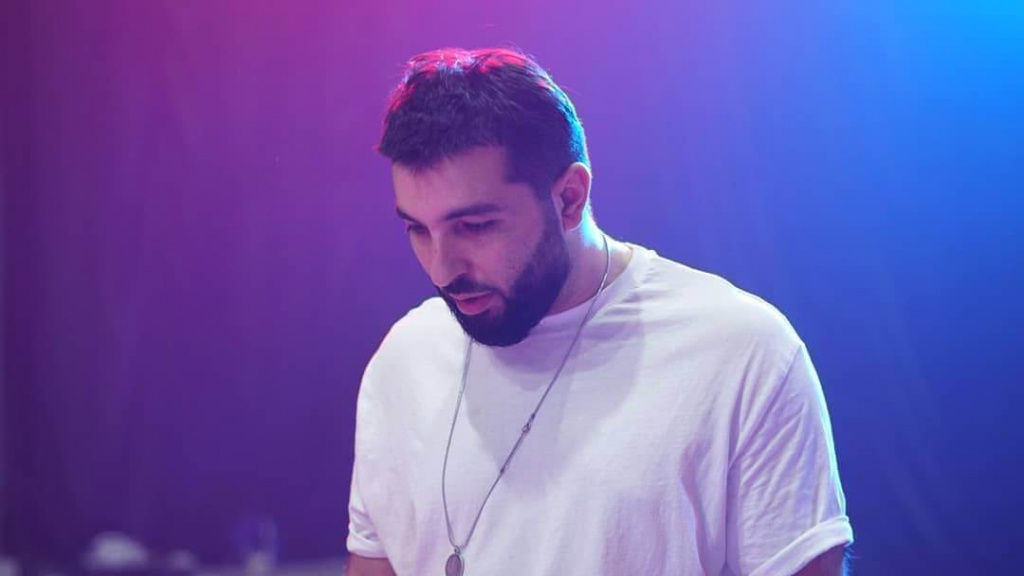 OD is a rapper, songwriter, beatmaker and producer. He is also the co-founder of the hip-hop label Synaps Production. He records tracks in collaboration with other Azerbaijani artists. 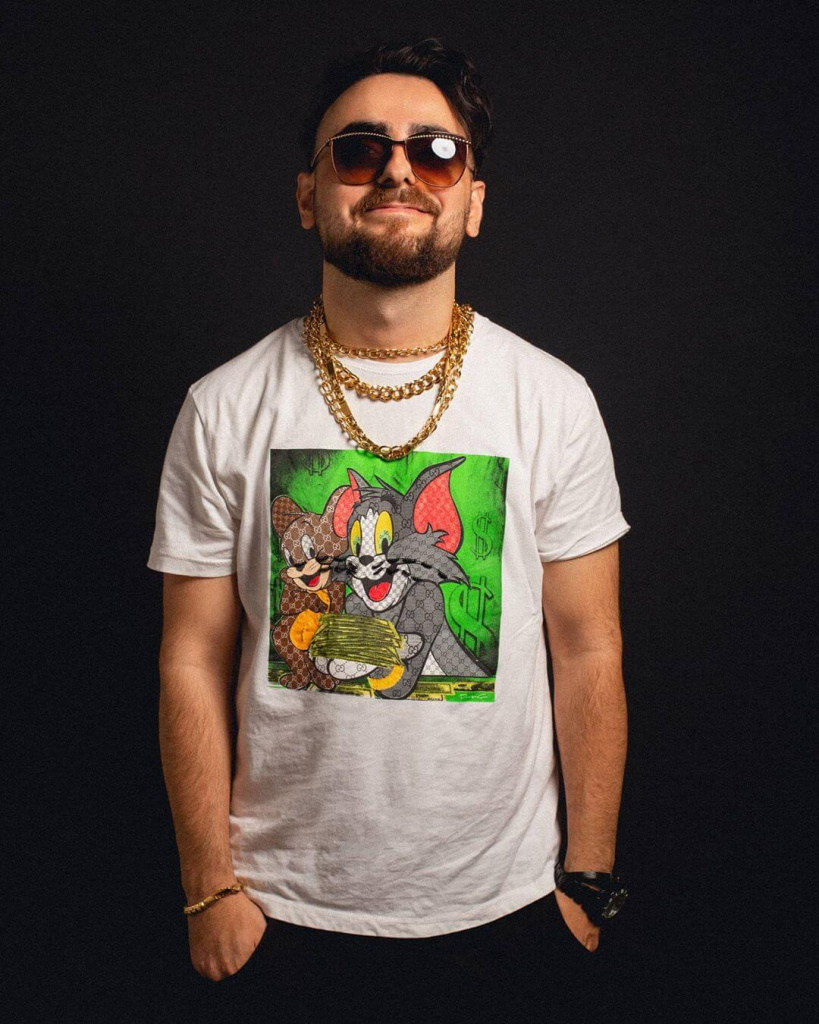 Xpert is a popular rapper in Azerbaijan. He released his first album in 2011. In 2020 he released several singles. 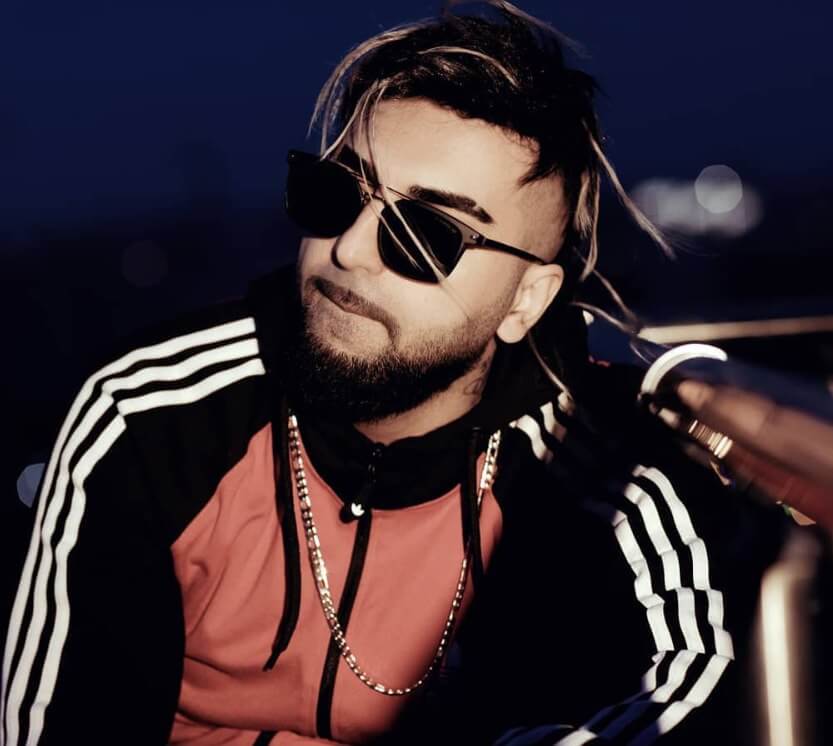 Paster is a hip-hop artist who collaborated with rappers Xpert, Uranus, OD. In 2020, he released his third album called Bina. 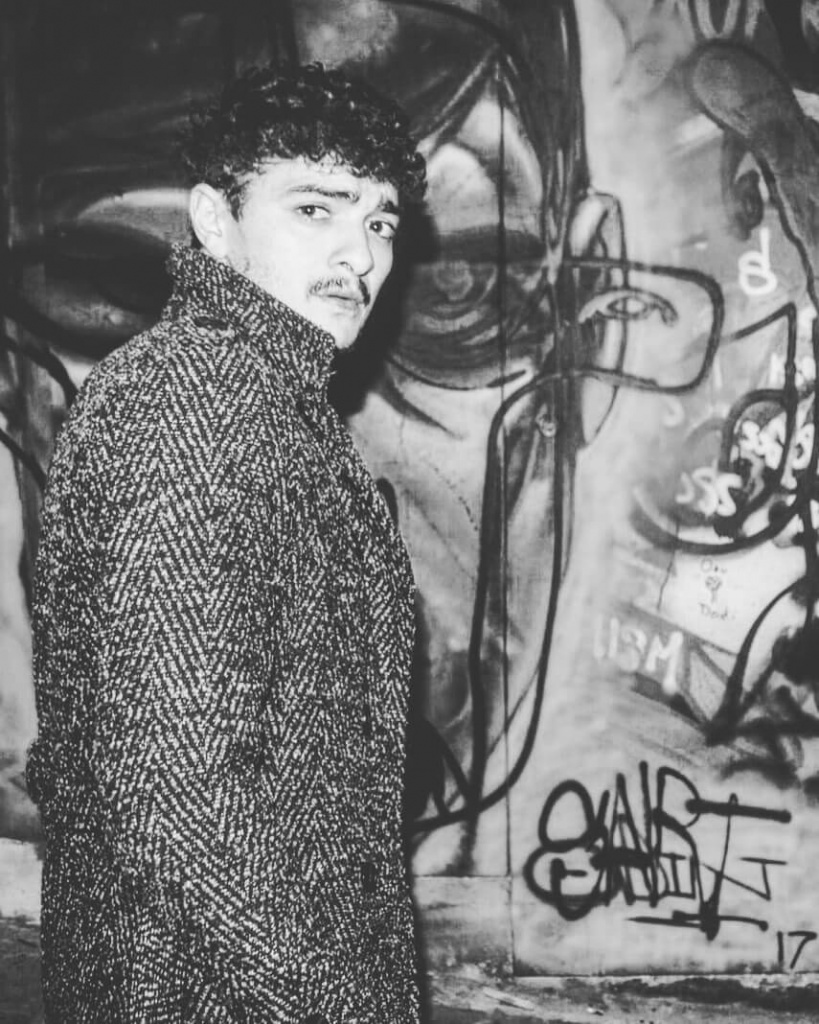 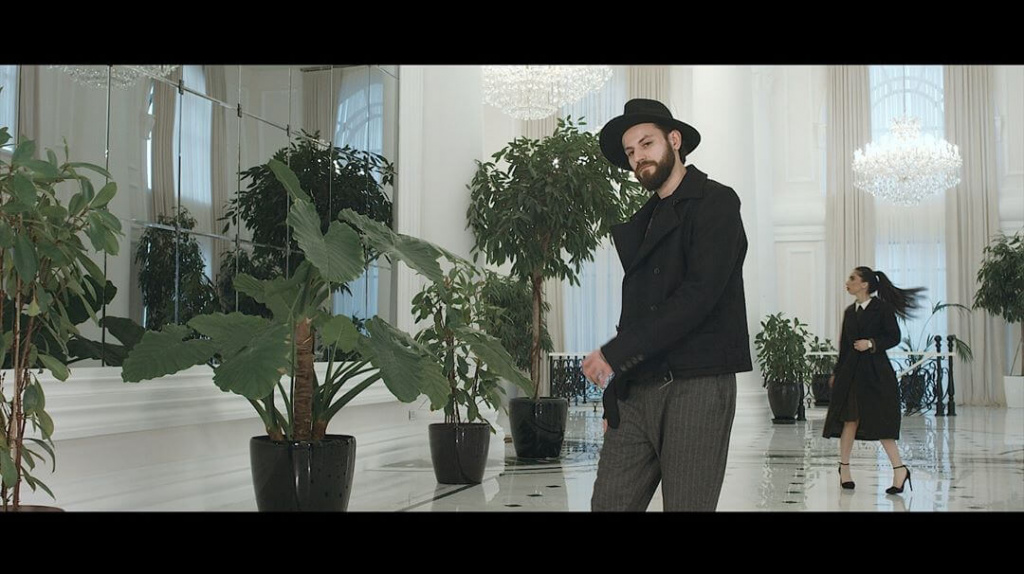 WhoSein is a rapper, director. He performs tracks in trap soul style. He writes music with a team from Russia and Ukraine. 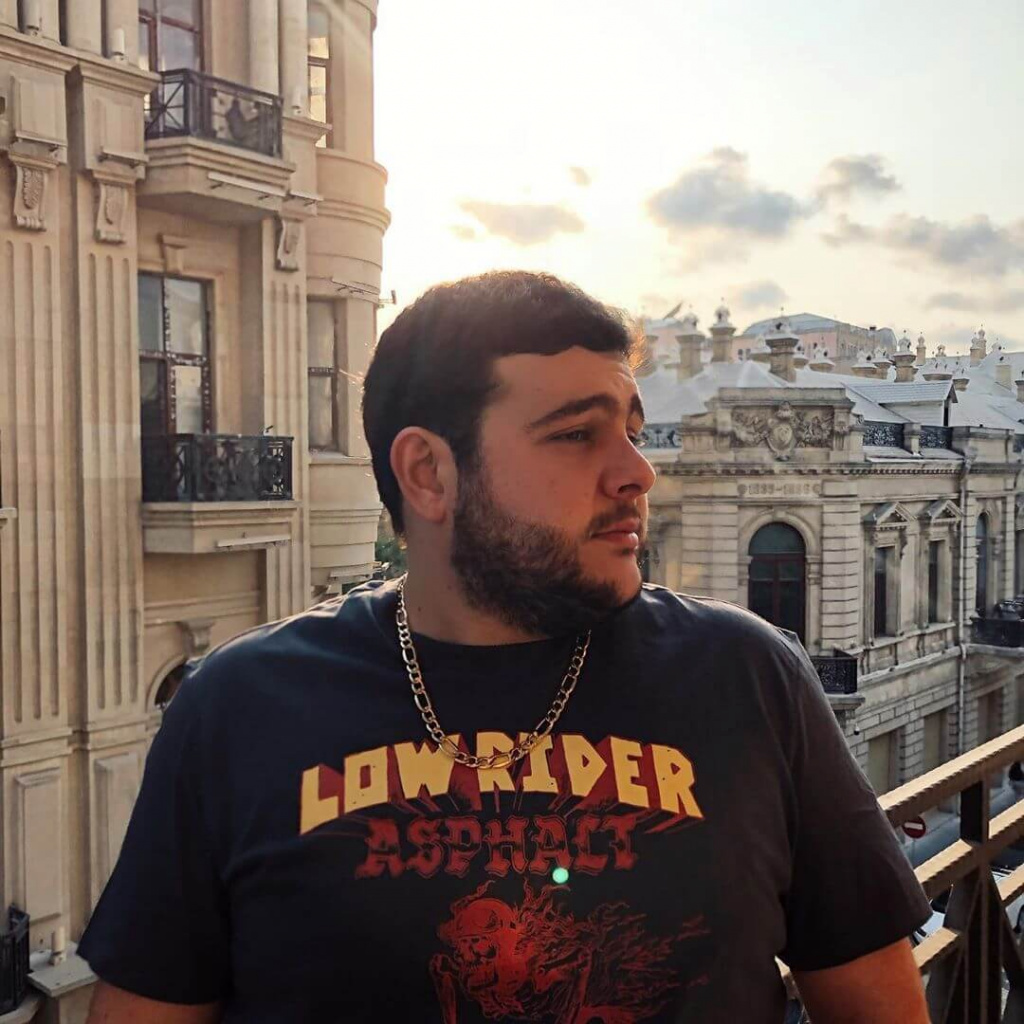 BahramG is a rapper and songwriter. In 2019, he released the album OMG, which became successful abroad. His track Quiet hit the Russian iTunes chart.
#baku #music #azerbaijan #rap