I went to 26 countries, including Russia, Mongolia, China, Kazakhstan, Azerbaijan, Georgia, Turkey. This trip lasted about six months in total. I had a rough idea of how I was traveling, but no fixed plans. I did not know anything about this part of the world and wanted to see what it was like for myself.

I had a rough idea of how I was traveling, but no fixed plans

My trip started from Russia in early August, through Mongolia to China, then to Almaty. From there the only plan I had was a tour to Kurchatov from Semey.

The thing that impressed me the most is how similar Kazakhstan seemed to Australia. When traveling on the train, watching the open plains with old telephone poles running next to the tracks, it seemed like home in a way. Kazakhstan was interesting because I didn't know anything about it before. So everything was new and unexpected, and people super friendly.

Kazakhstan was interesting because I didn't know anything about it before

I visited Almaty, Semey, Kokshetay, Astana, and Aktau. Almaty seemed fairly similar to my hometown of Perth. It’s a modern city, but not overcrowded and with older areas. I liked Almaty the most, it was quieter and seemed to have more culture. Easy to go hiking in the Altai mountains, and Green Market was interesting. 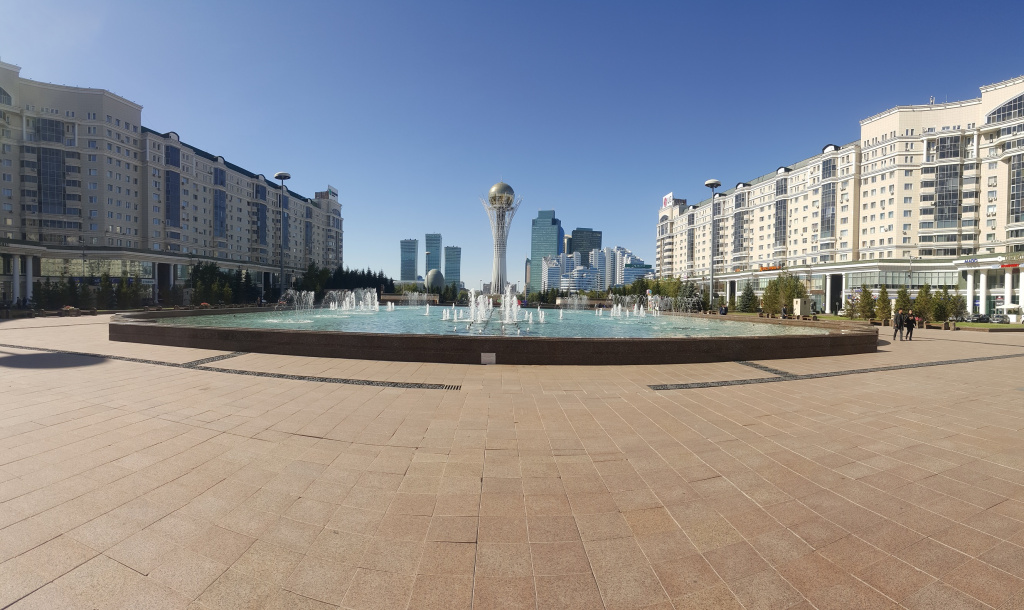 I found Astana interesting, I stayed in the newer part of it, but Astana felt new and upcoming, with a lot of potential for the future.

About people and national cuisine

From the people, I met super friendly. I met quite a few through the Couchsurfing app, and some took me out for the night, and others drove me to look at the sights and helped me navigate the menu to order some Kazakh cuisine.

I tried Beshbarmak and Kazy, these had a very strong meaty taste, which I was not used to, but was still tasty and interesting.

I definitely would like to visit Kazakhstan again, because I did not see anywhere near as much as I would have liked. And I would like to spend more time in central Europe, the Middle East, and South America.

Read this article
10 Best States to live in: Popular destinations for immigrants

2866
THE MOUNTAIN RESORT, THE HEALTH CENTER AND THE LAKE HOTEL: PLACES TO SPEND THE NEW YE...