AN EX CFO STARTS THE VERY FIRST BARBERSHOP IN SEMEY

AN EX CFO STARTS THE VERY FIRST BARBERSHOP IN SEMEY

Darkhan Ismailov, 28, the former of Out Cold barbershop 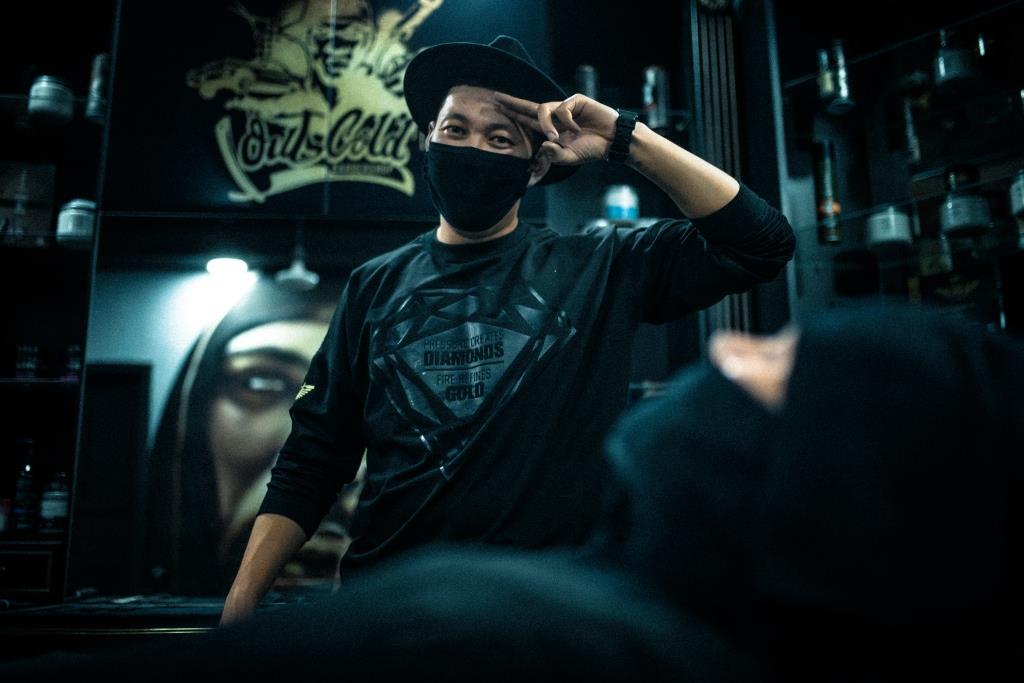 I was always serious about choosing a hairstyle, but I’d never had my haircut done well. I spent much time explaining to hairdressers the style I need, but they kept doing a haircut on their own way. Being asked to come up with something new and unusual, hairstylists created something phantasmagoric on my head. That was when I stopped trusting local stylists.

I was abroad and for the first time visited a barbershop which I liked. So we decided to open the same in Semey.

For a long time we could not find masters, therefore my wife suggested that I learned haircutting. At that time I was working for a financial company as a CFO, and could not imagine myself washing someone's head, but it was me who had to do that. My wife and I studied in Almaty, visited various barbershops in different cities and countries, booked interesting tips and started repairing the room. 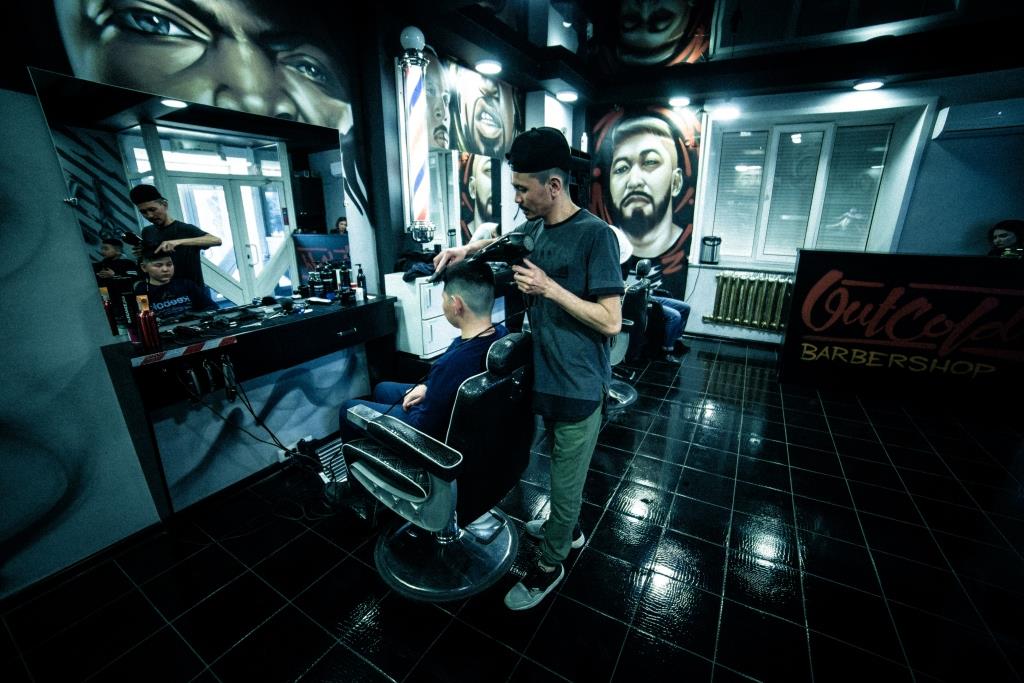 We started training in September 2016, and in December we opened a barbershop. This was the first barbershop in Semey, we had only one chair, and I was the only master. My wife was pregnant, she was a manager, hosted guests and looked after them. A month ago we opened a second barbershop in our city.

I was not a hairdresser and couldn’t do standard hair cuts but an undercut, crop and frantic comb-outs. Many were in shock, seeing the result. They put on a hat and went home by taxi not to be seen outdoors. Anyway, having received many good reviews, a month later they returned with their friends.

At first we were worried and thought of doing standard haircuts. But the thing is that barbering is a culture, therefore I worked according to all the barbering requirements. Otherwise we would be an ordinary hairdressers. 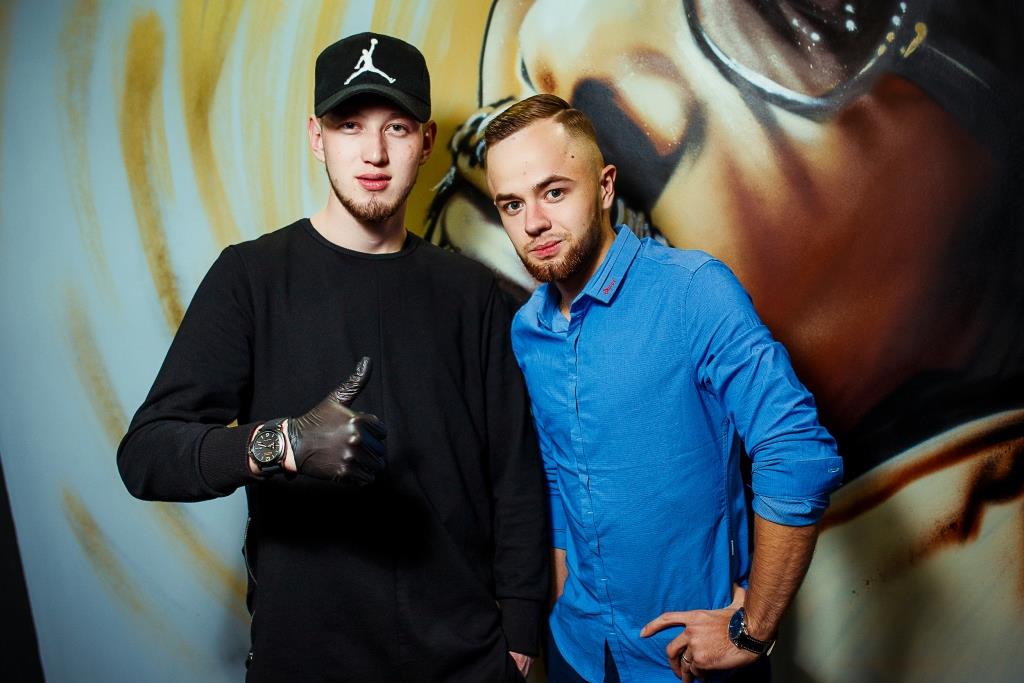 Also there were difficulties with the price policy. At the very beginning, we had to patiently wait for guests to come and understand the reason we offer more expensive services.

Local masters refused working with me so I had to recruit and train my own team. These guys have completely different backgrounds - one used to work as a miner, the second one was a sales agent, the third one is a student, while the forth one used to be a shish kebab maker. Today they are the best masters in our team. 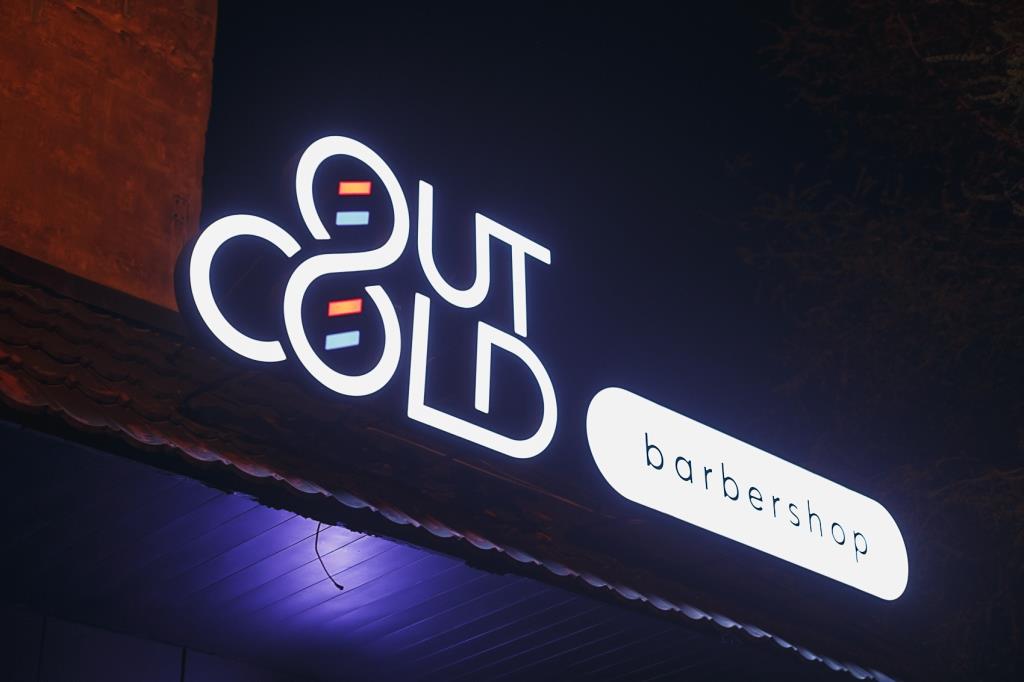 Barbershop is an elite men hair salon. There are no women here, there’s an exclusively masculine atmosphere. Any man visiting us is immersed into men atmosphere.

The barbershop is some kind of my child. Initially, I planned to spend a certain amount of money on repairs, but it was three times more expensive. I chose high-quality and expensive equipment. A chair costs about 1500-2000 $. In general, the workplace may cost one million tenge. Then you pay for repair works, furniture, reception, equipment. Anyway, your investment quickly returns if you work ex animo. 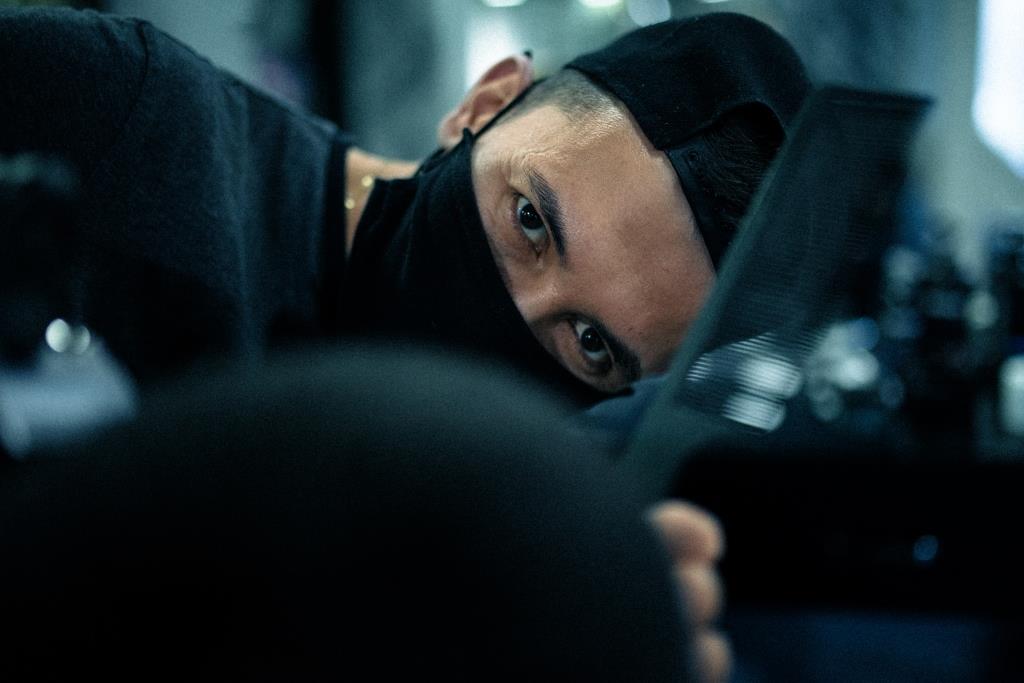 I was talking with guys and shared my plans with them when they called me “otmorozhennyi” (lit. frostbitten). I thought: “Why not to use that?” My teacher prompted me to call the barbershop “Out Cold”.

On clients and service

We call our customers “guests” since people associate customers with money, whereas guests are treated like friends, they’re offered the best service ever. 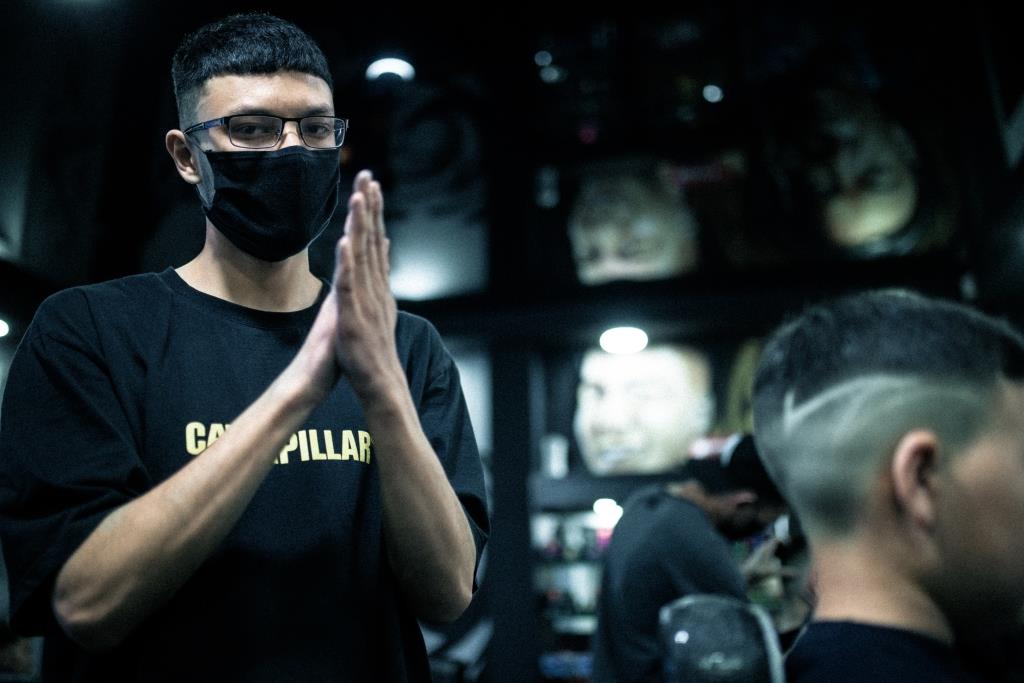 Good service is the main for us. There were incidents when a master could not serve a guest due to tiredness or some other reasons. In such cases employees get fired since every guest is important to us.

My wife and I have changed the field of activity. My wife would work in the restaurant business, while I worked for several years as a CFO for financial company. We had nothing to do with haircuts, and now I understand that a person can learn whatever s/he wants. Now my work satisfies me, our family has a stable income. 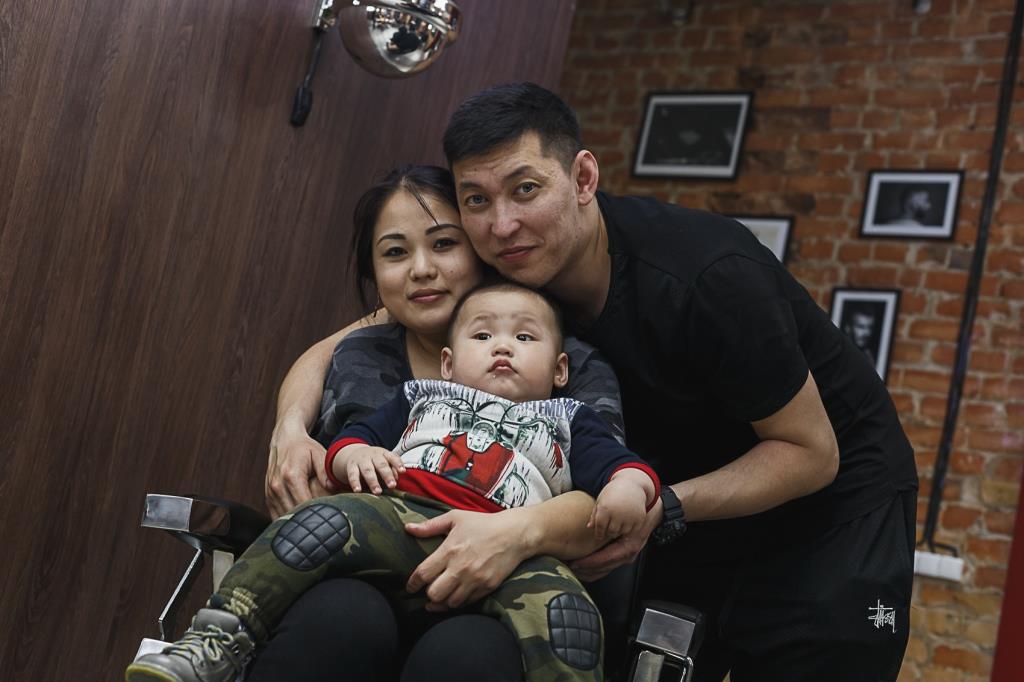 Barbering moves forward, so it’s important to keep growing and learning new things. We leave for trainings to other cities and countries preparing for world championships. Now we are barbering teachers.

We’ve also prepared a franchise to be launched soon. We’re going to start new branches in two cities. We’re planning to open new branches all over the CIS.

Read this article
“ESPRESSO”: A YOUNG BUSINESSMAN ON THE LAUNCH OF A COFFEEHOUSE IN SEMEY

2554
MOTHER OF TWO HAS A CHOCOLATE KITCHEN FACTORY