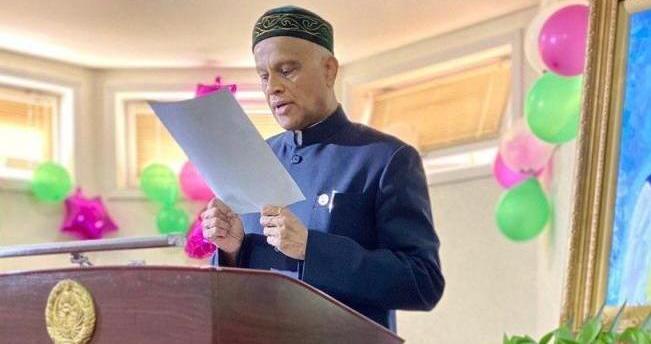 59 years old, hometown - Dhaka, Extraordinary and Plenipotentiary Ambassador of the People's Republic of Bangladesh to the Republic of Uzbekistan 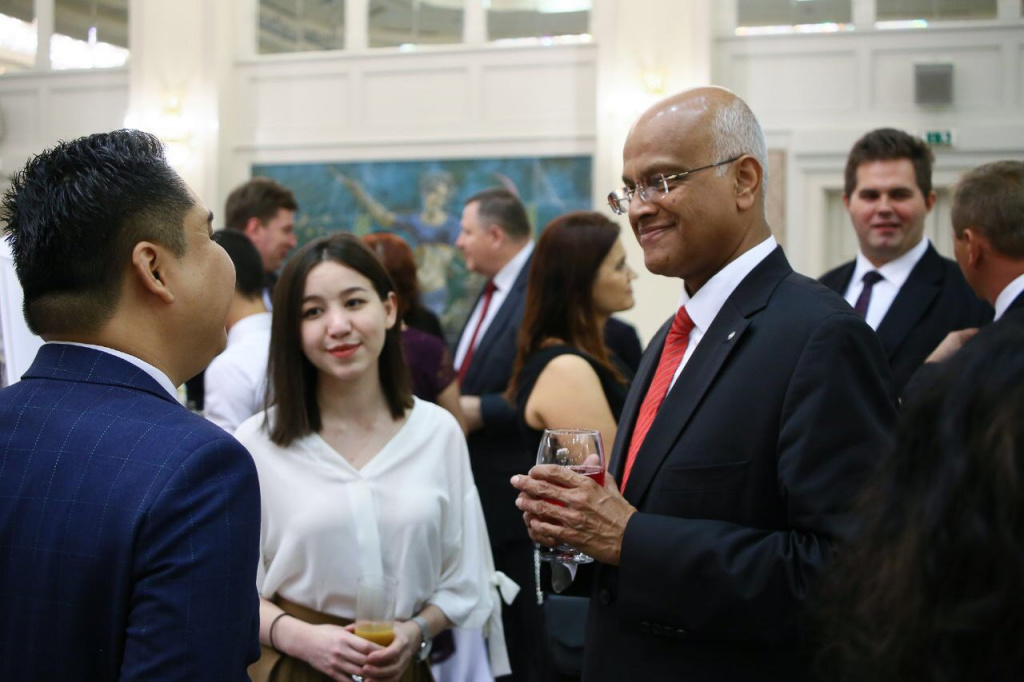 About moving
I came to Uzbekistan seven years ago because of my appointment as the Ambassador of the People's Republic of Bangladesh to the Republic of Uzbekistan. I came here with my family, and my son was here too, until he went to study in the Netherlands.

Before my appointment, I had already visited Uzbekistan, back in 1999. Since that time, I have only positive impressions of the country. We were met by kind people, I saw the magnificent nature and felt the local color. Most of all I liked the Oriental flavor in the infrastructure: temples, mosques, cathedrals, monuments, squares. Uzbekistan attracted me. Since then, I have wanted to return to Central Asia. I like being here because of the people, the Eastern culture and my work.
About Uzbekistan
There are a few differences, though both of our countries are located in Asia. We have approximately the same history, culture, and people. There are also many similarities of words in our languages, dishes, and musical instruments. People are just as friendly and hospitable.

The difference is that my country is located next to the sea and we have a slightly different climate and terrain. The national dresses of Uzbek men and women differ from those of Bengali men and women. 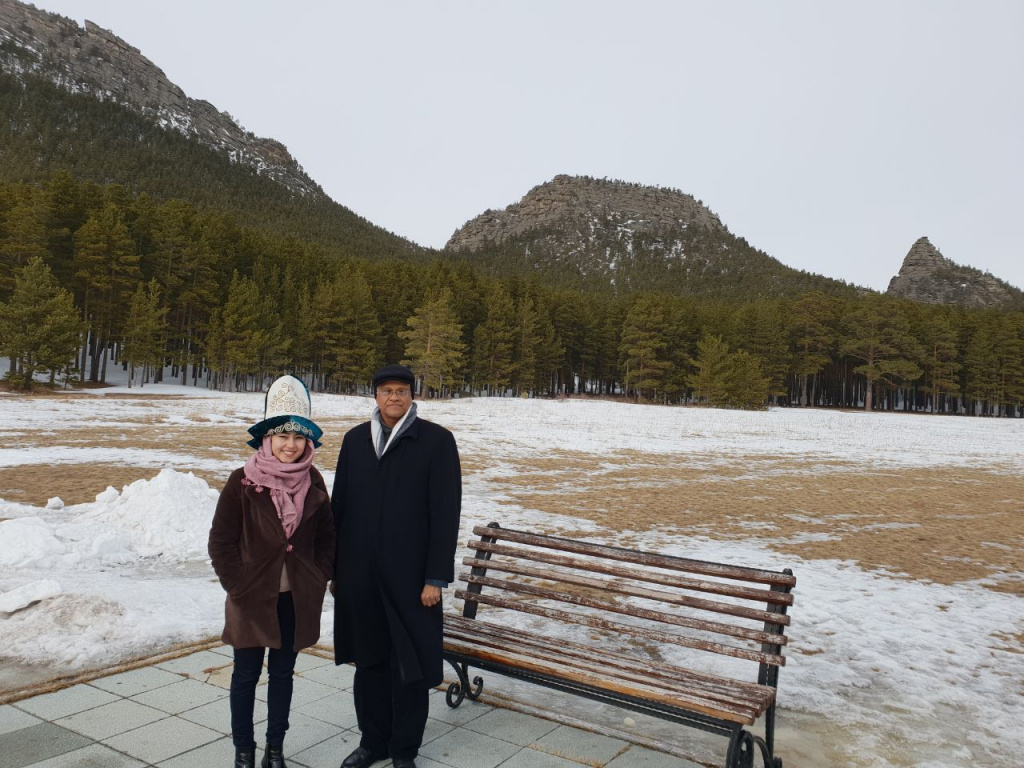 In Uzbekistan, people are disciplined. Even during the quarantine, the entire organization of the country and government was noticeable.
Youth of Uzbekistan has a high desire to study. There are good schools and universities in the country. The government does a lot for the education of the people.

The infrastructure is well developed, and cities like Khiva, Bukhara, Tashkent and Samarkand are well-known all over the world. Cultural heritage is well preserved and protected. In seven years, I realized that Uzbekistan needs to start translating their various publications into other languages, so that, tourism in the country develops more.
About People of Uzbekistan
The people here are very friendly. I was in the region of Karakalpakstan, and there I was approached by strangers who wanted to take a picture with me. They were polite and friendly. I've made a lot of friends in Uzbekistan over the years. I have been regularly communicating with Ambassadors of different countries. I was also fortunate to know the country's leaders, a number of professors of major universities as well as businessmen, and artists. 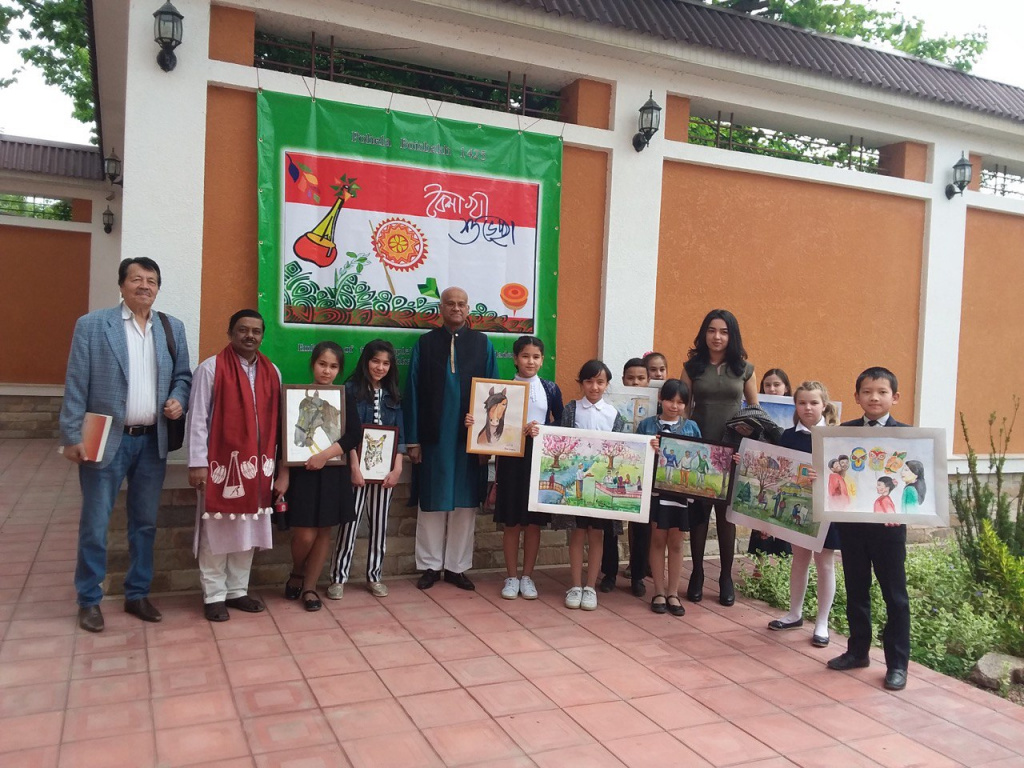 I like to work with people and keep in touch with various organizations. We had introduced a program for children of Uzbekistan, to make them aware about the history, culture and language of Bangladesh. We invited a few Uzbek artists to visit Bangladesh recently.
About the Profession of a Diplomat
I have been working as a diplomat since January 1986. I studied for a Master's degree on International Affairs at the Fletcher School of Law and Diplomacy in the State of Massachusetts, USA. I have visited many countries over the years. And my first diplomatic mission was in London, Great Britain. I spent four years there. In addition to Uzbekistan, I am also currently the Ambassador to Kazakhstan, Kyrgyz Republic, and Afghanistan with residence in Tashkent. The next designated country where I will go as an Ambassador is Turkey. 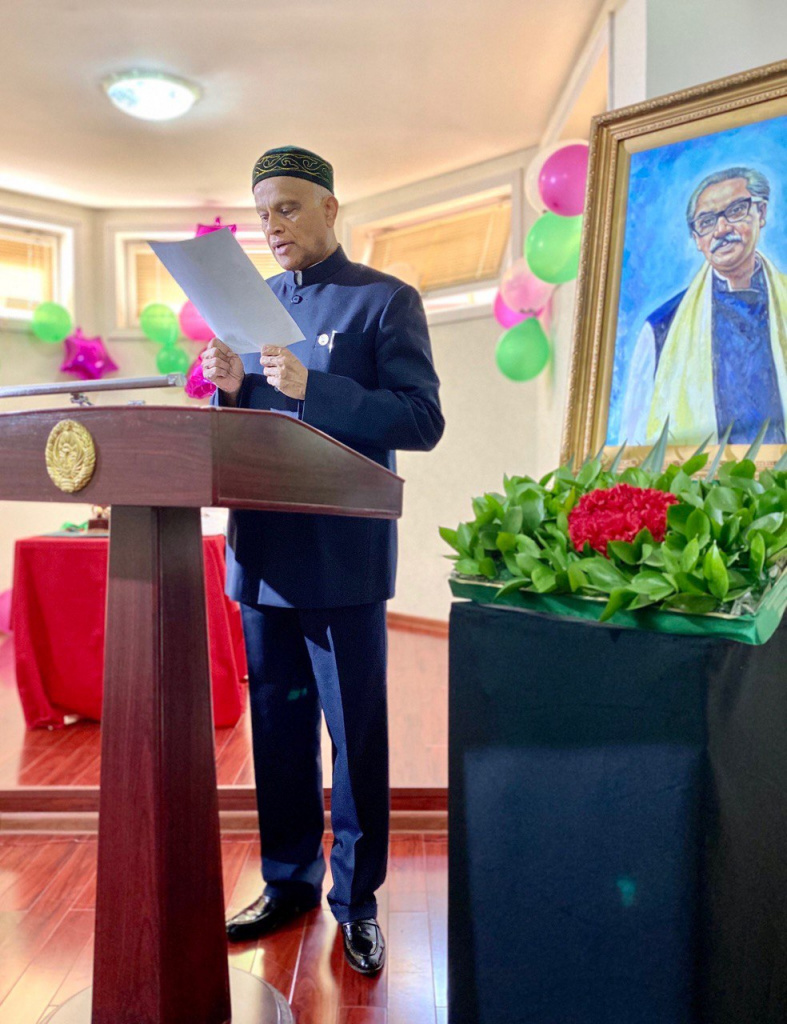 As a diplomat, I like that you represent your country and help your people abroad who are facing difficulties and various challenges with visa and documentation. I feel satisfied when I am able to help people to solve their challenges. About ten million people of Bangladesh work abroad, even in Central Asia there are five thousand people of them, and I am happy to serve them. A number of young people from Bangladesh are studying in Kyrgyz Republic, and there are 3 teachers who are working at the Nazarbayev University in Kazakhstan. Many Bengali people work in different cities of Central Asia, for example, in Nur-Sultan, there are 500 people involved in constructing the "Abu Dhabi Tower", the tallest building of Central Asia. There are 350 people working in building an electrical plant 140 m in Bishkek. We help them with their paperwork or other job related challenges. During the present period of quarantine in Uzbekistan, we also helped 69 people to find new job in Karshi.

In December in 2018, fifty artists and musicians of Kazakhstan visited Bangladesh representing from Astana Symphony Orchestra, Embassy of Bangladesh in Tashkent helped them in processing their visa. They performed in Dhaka, and I was happy to enjoy their outstanding performance by being present there physically. 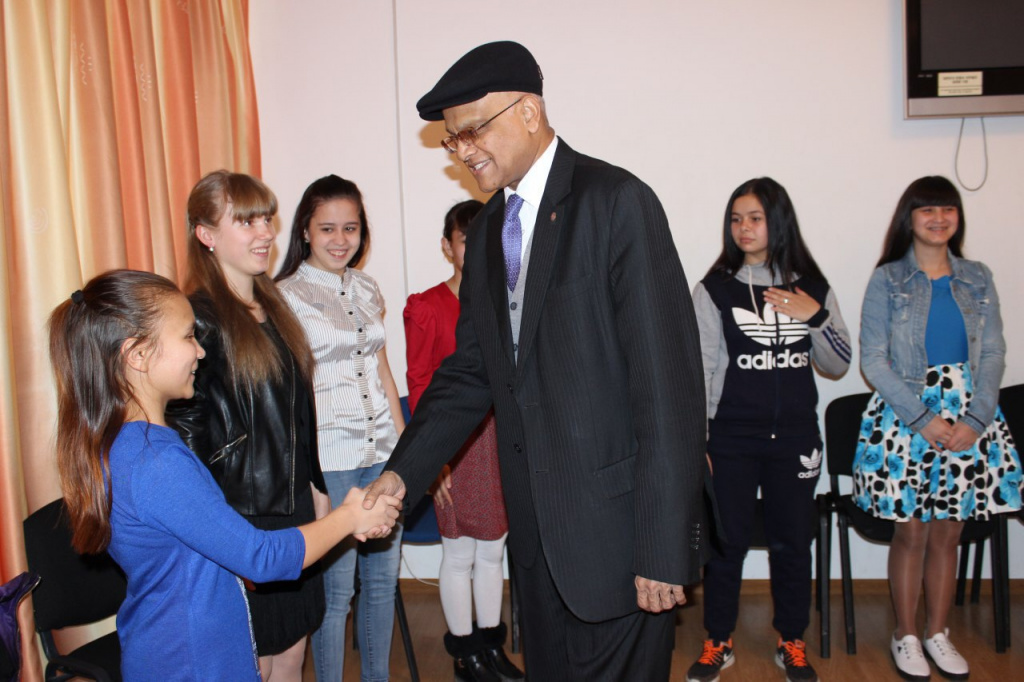 As a Diplomat, I am also happy when I can help to develop new political ties at the highest level between different countries and Bangladesh.

The life of an Ambassador is not so comfortable and measured, you should be ready to do everything for the country and the people at moment`s notice. However the bonus of this life is new friends, travel experience, taking of memorable photos and a memoir (if you have the habit of writing). Personally, I like to write about my experiences, along with articles on important subjects & events and occasionally few stories. At present, I`m editing an e-book on contemporary Bangla poetry in Uzbek & Bangla, which will come out in September 2020.

In a month, my mission in Uzbekistan will be completed where I spent a long time. I want to thank my colleagues in the Embassy in Tashkent for supporting me. My gratitude to the people of Central Asia. In seven years, I have learned a lot about the rich culture and heritage of this region.