56 years old, hometown — Kuwait city, Ambassador extraordinary and plenipotentiary of the State of Kuwait to the Republic of Kazakhstan 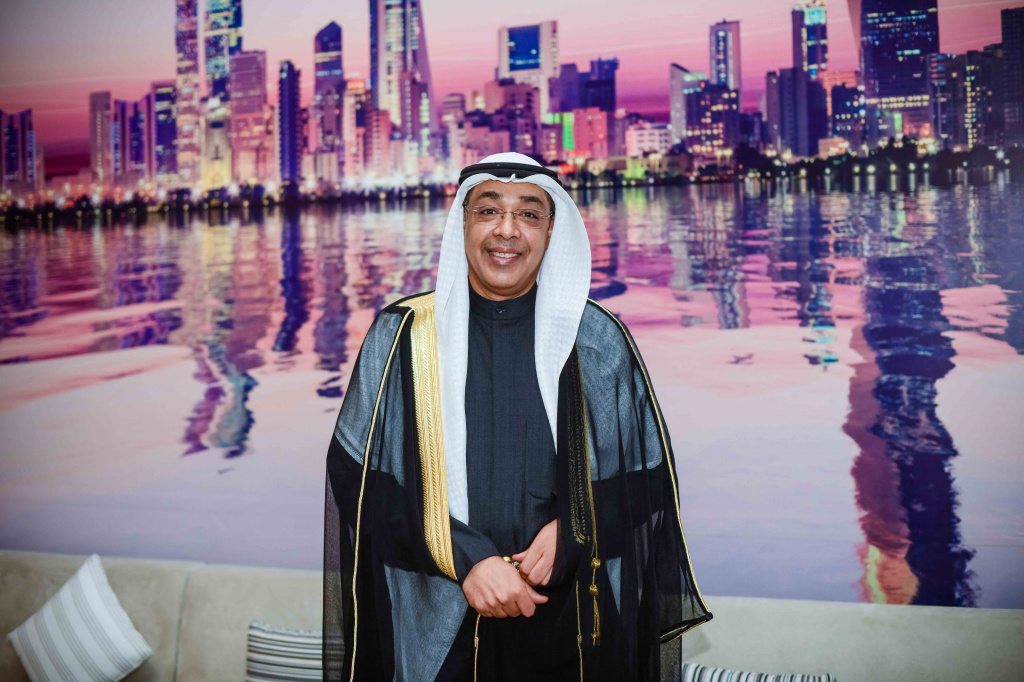 I have been living in Kazakhstan for five years. In 2014 the government of Kuwait decided to open an Embassy in Kazakhstan. I came to Nur Sultan in 2015 and became the founder of the Embassy of Kuwait here.

There is no direct flight between our countries, and we usually fly via Istanbul. The flight only takes five hours.

There were no difficulties on arrival. I was engaged in opening an Embassy, searching for a home, and representatives of the Ministry of Foreign Affairs helped me well. Everything went nice and smooth. 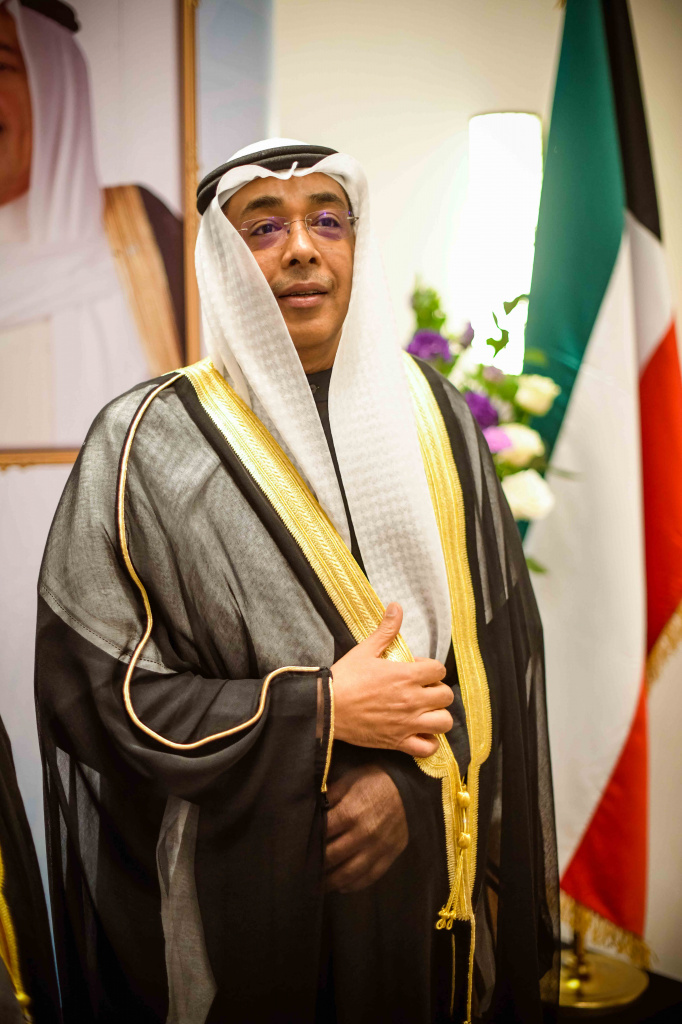 Nur-Sultan is a beautiful city. At first, many things were new to me, but Kazakhstan is close to our culture. Many things are similar.

I remember the first impression: it was January and the weather was -45 degrees. I thought it couldn't be true, but it was. I have never experienced such weather, worked in such conditions, and was not prepared for it. I didn't have the necessary clothes. But my friends met me at the airport, told me everything, and took me to the shopping center.

I remember the first impression: it was January and the weather was -45 degrees

Now I know how to handle such weather. I feel like a full-fledged citizen of Kazakhstan. The warm hospitality of the people of Kazakhstan pays all.

Roads are good here. There is a big difference between 2015 and the current time. There were no such traffic jams, no EXPO when I came here. More and more people are coming to the capital. I like it here. 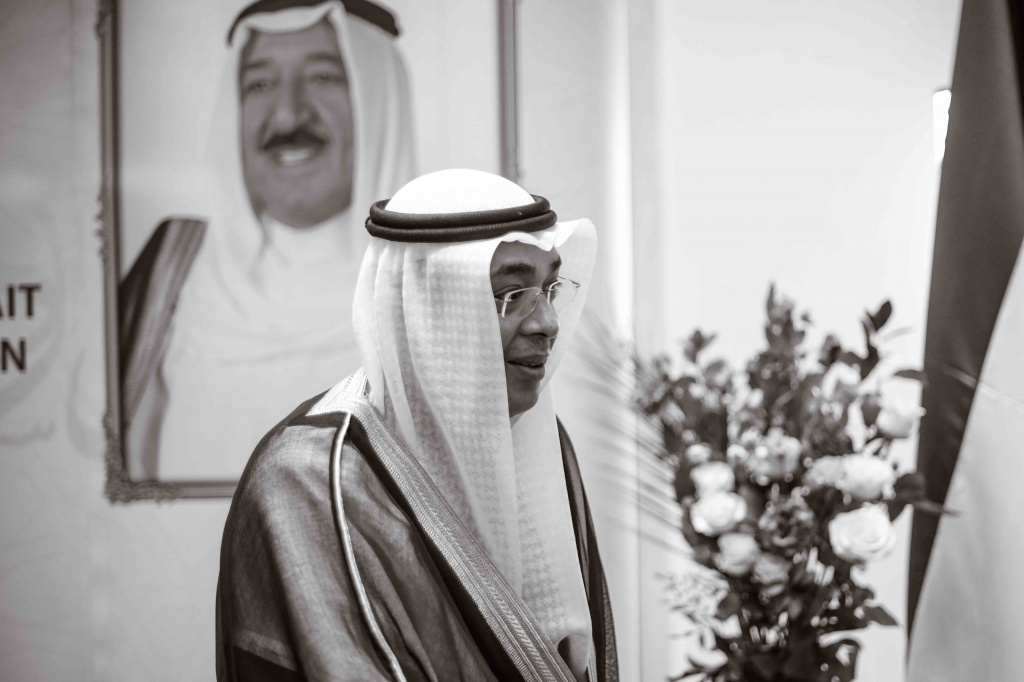 I don't see much difference between the people of Kazakhstan and Kuwait. Culturally, we are similar: love for guests, close relationships with families, close ties between people.

When my friends speak Kazakh, I sometimes understand what they are talking about

I noticed the local people started to smile more, which is great. Many Kazakhstanis speak three or four languages. There are good words: “Ask a person how many languages he/she knows, then you will know how many friends he/she has”. Therefore, Kazakhs have many friends. I only speak two languages: Arabic and English. I learn Russian, but Kazakh is easier for me to learn, there are many similar words. When my friends speak Kazakh, I sometimes understand what they are talking about. 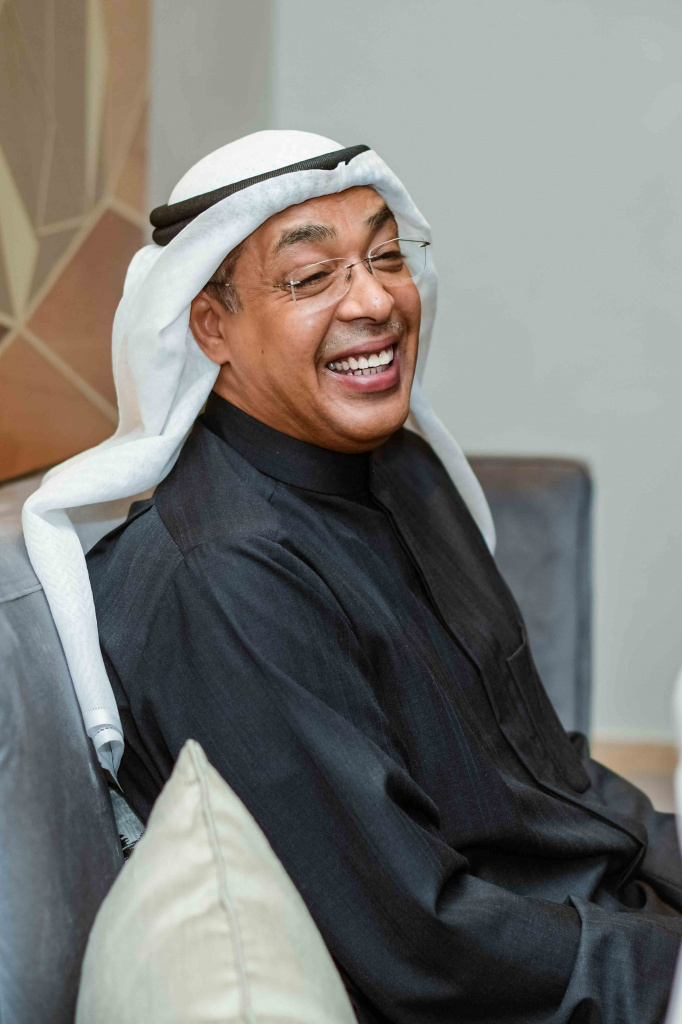 I have my favorite places in the city. I like the local restaurants, I usually go to Selfie at the Ritz-Carlton and GQ in the business center Moscow. I like to sit there and watch the panorama of the city.

I tried Kazakh cuisine. I like beshbarmak, horse meat, koumiss — all the food is delicious and healthy. 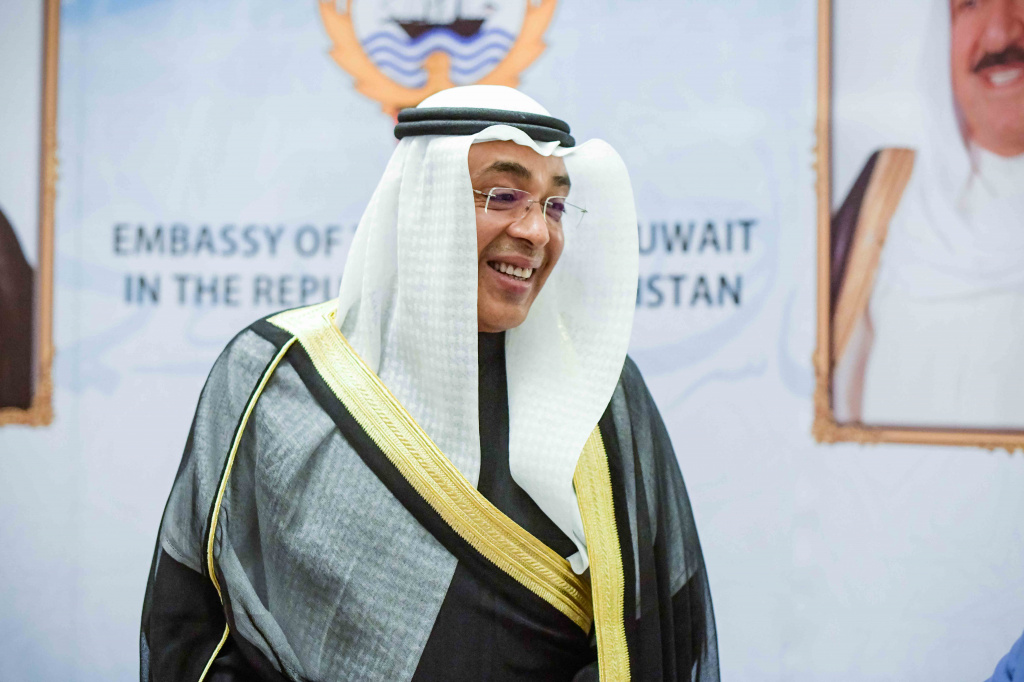 I was in Almaty, Shymkent, Aktobe, and Karaganda. I have been to Borovoye many times. I especially like it there in spring and winter, when everything is white and the lake freezes completely. I've seen snow before, but I've never felt frost.

I feel happy here. I don't know how long I will stay in Kazakhstan. But if I'm asked to stay longer, I won't mind.