A German diplomat about his profession and what influenced the choice

A German diplomat about his profession and what influenced the choice

About the profession of a diplomat

I have always been interested in the diplomatic sphere because I grew up in a family that was interested in politics. Politics is something we often discussed at the dinner table. The topic of politics is closer to me than the topic of business.

Another factor that influenced my choice to become a diplomat was my training in Washington. There I lived in an international student house. We were about 100 students from different countries. The peculiarity of this program is that no more than four students from one country studied with us. Therefore, there were about 60 nationalities. We all lived together, cooked dinners together, spent a lot of time together. This also influenced the choice of profession in the international sphere. 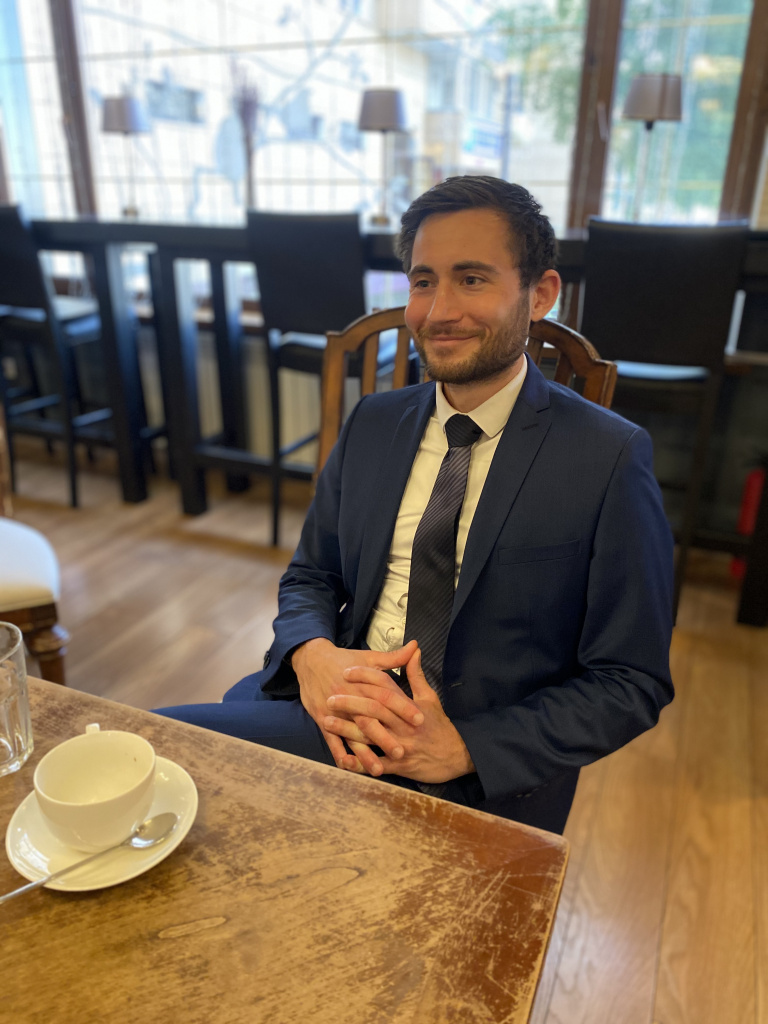 After I graduated from diplomatic training, I received a call from the HR department and offered to go to Kazakhstan. I did not know much about the country, I knew that Nur-Sultan is the second coldest capital in the world. I am from Bavaria - this is in the south of Germany.

I have never been to Asia. The eastern most country I have visited is Poland. I was in Spain, where I studied under the Erasmus program, I was twice in America for an internship, and I was also in Belgium, France, Tunisia and Morocco. I speak English, French, Spanish and German. I am also going to learn Russian; I recently had my first lesson. 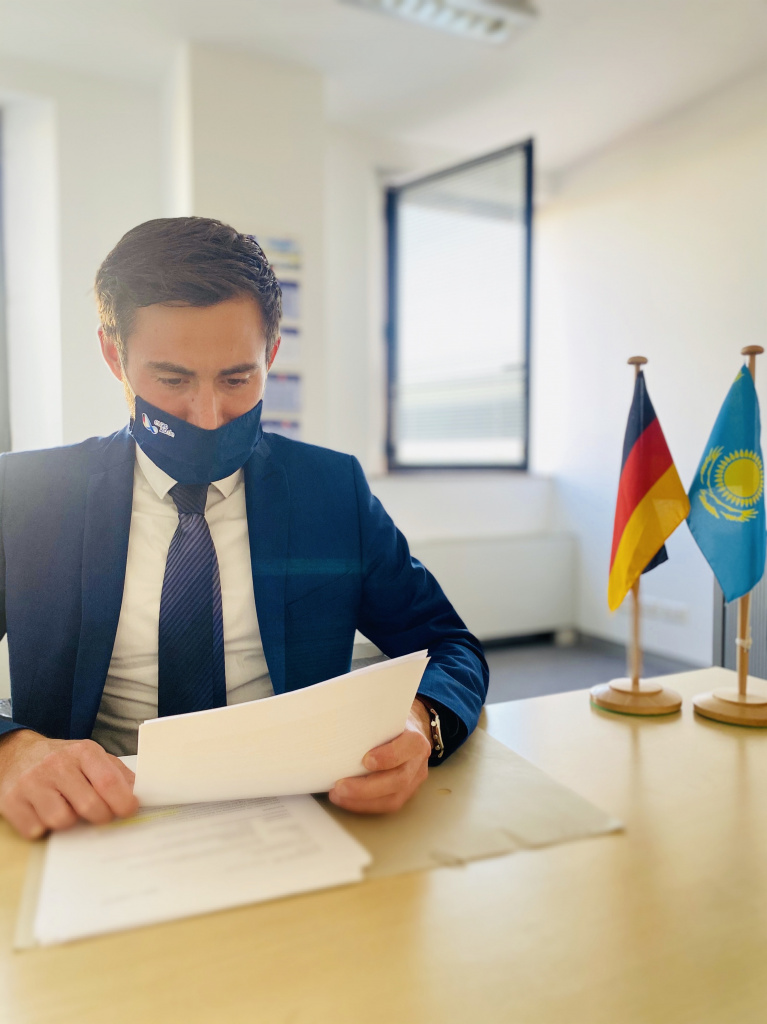 This is my first post as a diplomat. It is a challenge for me, and it is great to live where you have never been, it is a great experience.

Here I hold the post of first secretary, there is also an ambassador, a deputy ambassador and a consul. For the first ten years, we have to occupy different positions and work in different areas, for example, now I am more in culture, but then I can move to the economic department in order to have skills and knowledge in different areas. After this period, you can go further. There is no specific time when one can become an ambassador. It all depends on you, your knowledge and experience. If progress is visible immediately, then you can be in a high position by the age of 40.

Arriving in Nur-Sultan, I noted that everything here is modern, clean and had a good standard of living.

I want to travel around the country, visit Almaty and see the Caspian Sea. I also want to go to the steppe, stay there and look at the stars.

I have not been here for long, but during this time, I managed to ride bicycles around Astana, including night ride. It was something like a city tour; we were on the embankment, in the Botanical Garden. 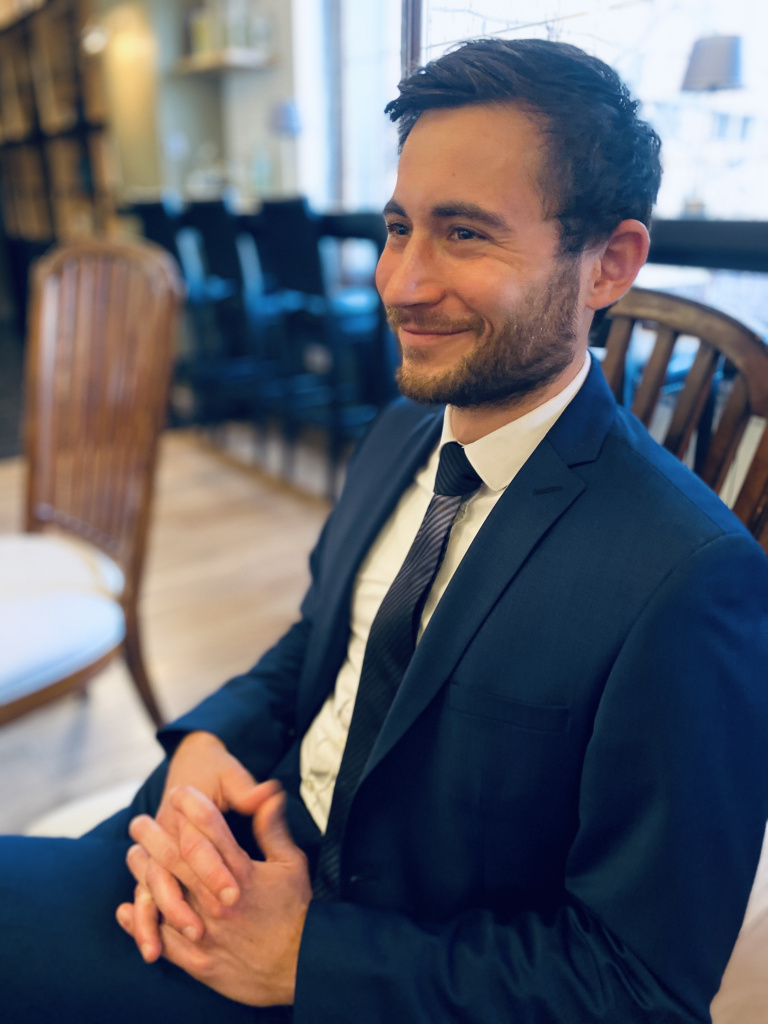 Walking in the evening, you can hear different music — both European and Eastern. Churches and mosques can be seen in the city, and restaurants serve food of different cuisines. I love this intersection of cultures.

Now everything is new to me, a lot of different things are happening around. Everything is so magical, I hope this feeling will remain for a long time.

Read this article
A GERMAN ON PLACES REMINDING THE HOMELAND

1799
Expats talk about new beginnings, people and weather in Kazakhstan