Hometown — Budapest, trade adviser to the Embassy of Hungary in the Republic of Kazakhstan 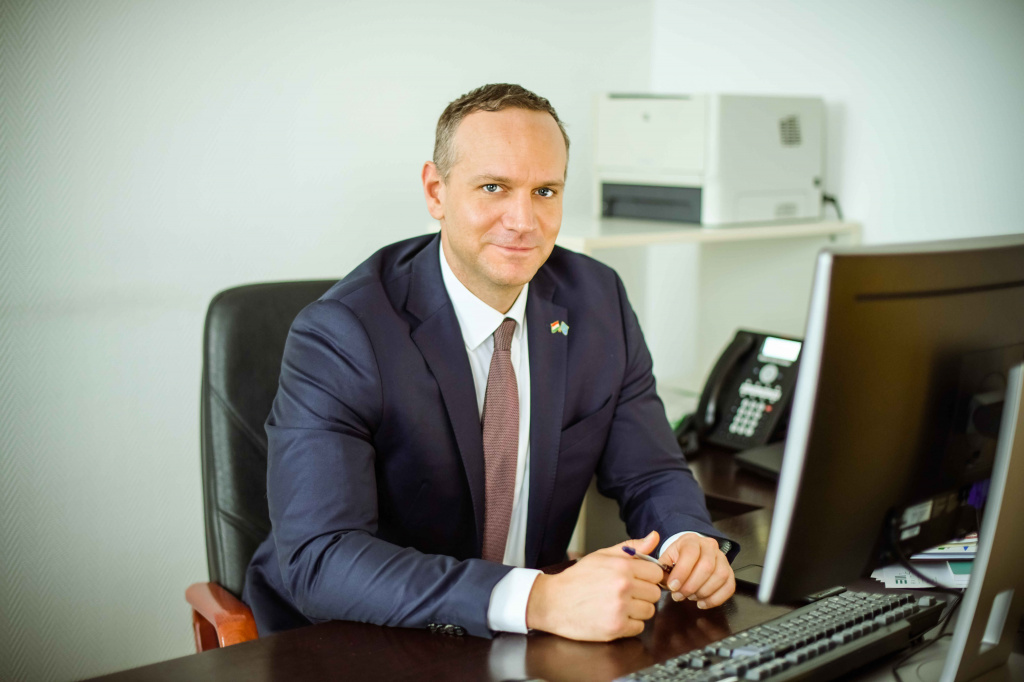 I arrived in Kazakhstan in April 2018. I chose this country because I heard many good things about it from the Honorary Consul of Kazakhstan in Hungary. In addition to the well-known facts about Kazakhstan, many in Hungary know about the common roots of our peoples.

Kazakhstan is the first country where I came as a diplomat

When I arrived in April, the ground was still covered with snow. The plane landed late in the evening, and the first impression was futuristic buildings in the night lights on the way from the airport.

Kazakhstan is the first country where I came as a diplomat. Before that, I worked for the Ministry of Foreign Affairs and Trade of Hungary. 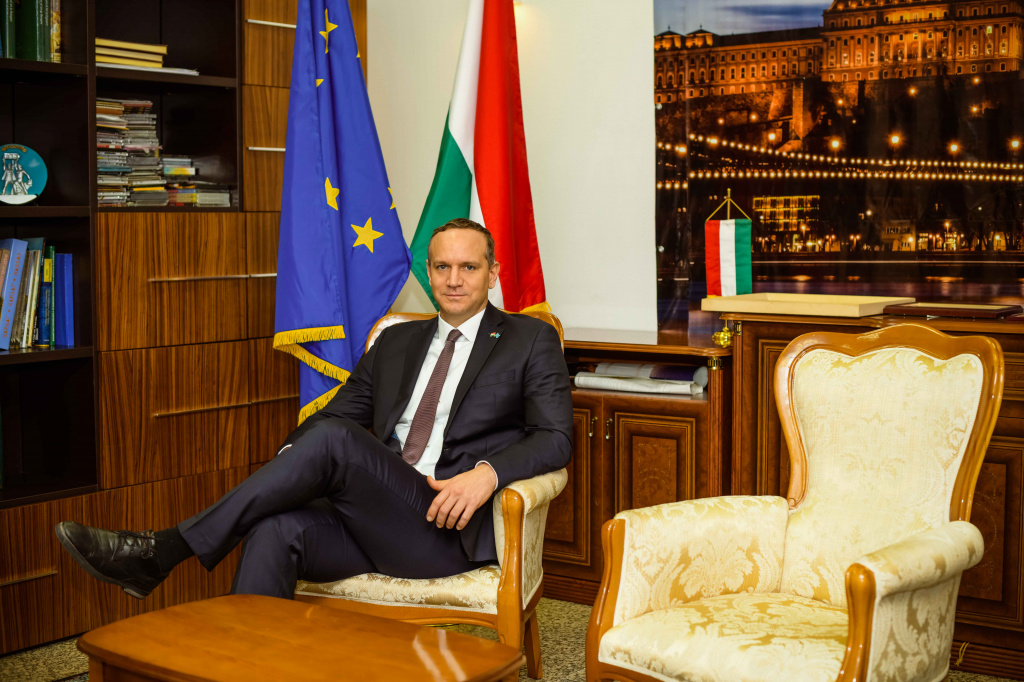 Nur-Sultan has many nice restaurants and high-class hotels. Over the past couple of years, I have had my favorite places on Restaurant Street along Turan Avenue and Kabanbay Batyr Avenue. I take my friends from Hungary there.

I live near my work, so I walk even in the winter. There is also a promenade nearby, where I ride a bike and go for a run in the warmer months. 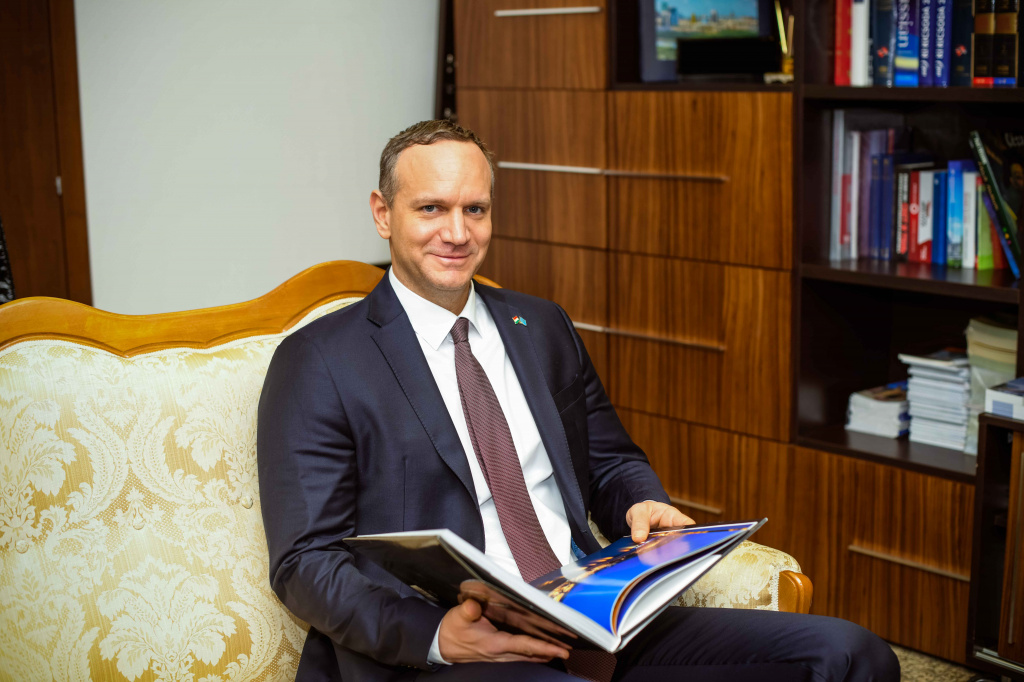 I visited Almaty several times and went to Borovoe in the summer. I would like visiting this place in the winter. Other trips to Kazakhstan include a business trip to the Kazakh-Chinese border Khorgos.

In the Kazakh and Hungarian languages, there are identical words, for example: “alma”, “balta” and “sakal”

In Borovoe, we climbed a mountain called Devil's Coil and met two Kazakh guys at the top. We acquainted and talked. I was surprised when I found out that one of them is called Madiyar, which means “Hungarian” in Hungarian, and the other guy is Aikosh. In Hungarian, there is almost the same name — Akosh. In the Kazakh and Hungarian languages, there are identical words, for example: “alma”, “balta” and “sakal”.

People in Kazakhstan are kind and friendly. When locals find out that I am Hungarian, they say: «Attila is our common father». People are always interested in how I feel here. One of the most pleasant impressions is that people know about our common historical past. 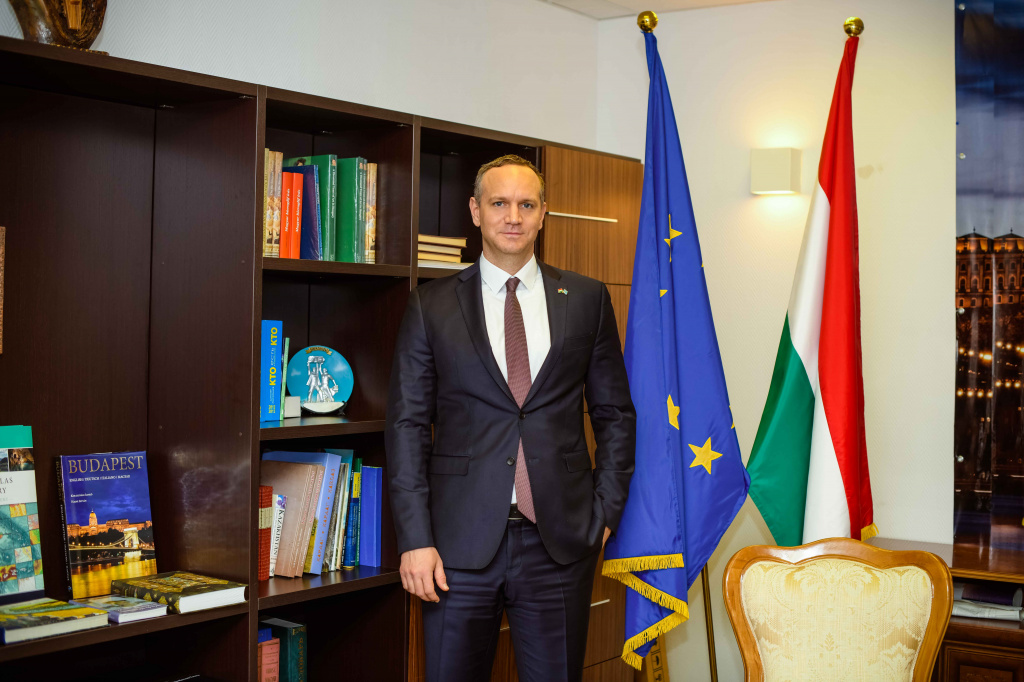 I am pleased that after the opening of a direct flight Nur-Sultan — Budapest, carried out by the Hungarian low-cost airline Wizzair, many Kazakhstanis have already visited Budapest, got acquainted with the Hungarian history and culture. I hope that every year the number of tourists from both Kazakhstan and Hungary will grow.

876
Foreigners talk about how they were attracted by Korean culture