8 young musicians from Kazakhstan you need to know

8 young musicians from Kazakhstan you need to know 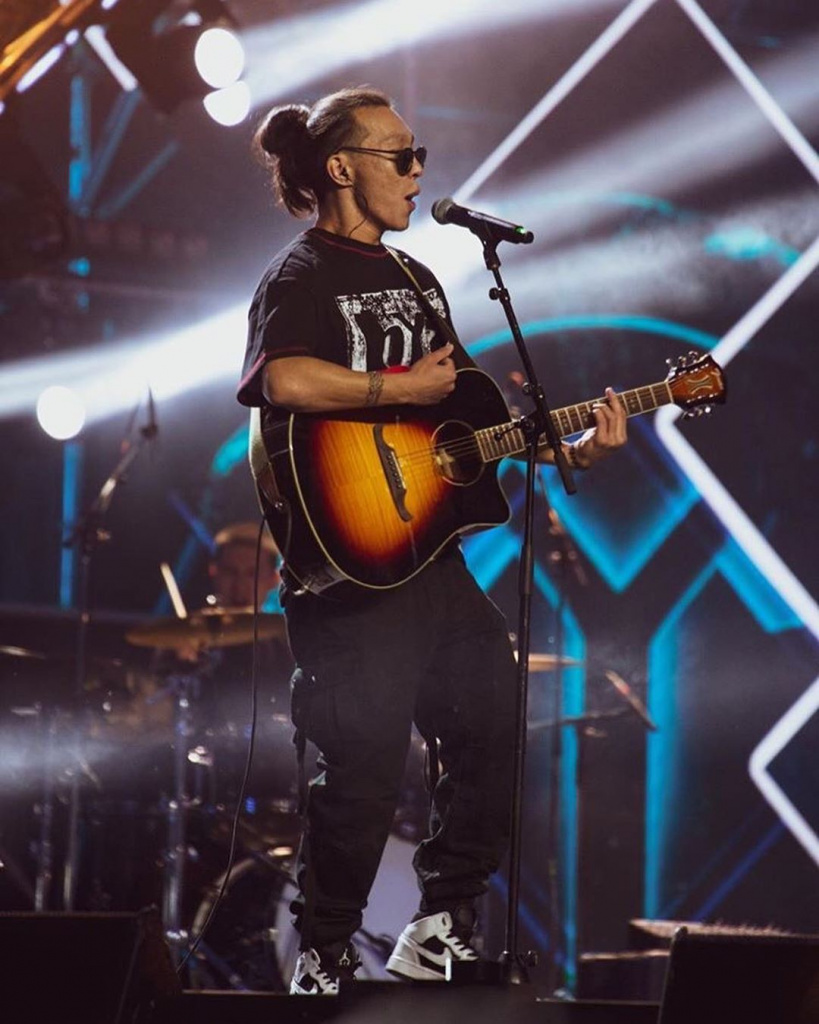 Darkhan Junusbekov is a musician from Almaty. He has been writing music and poetry since the age of 14. Darkhan releases songs in the Kazakh language in the indie genre. He became popular after releasing his track «Sheker». 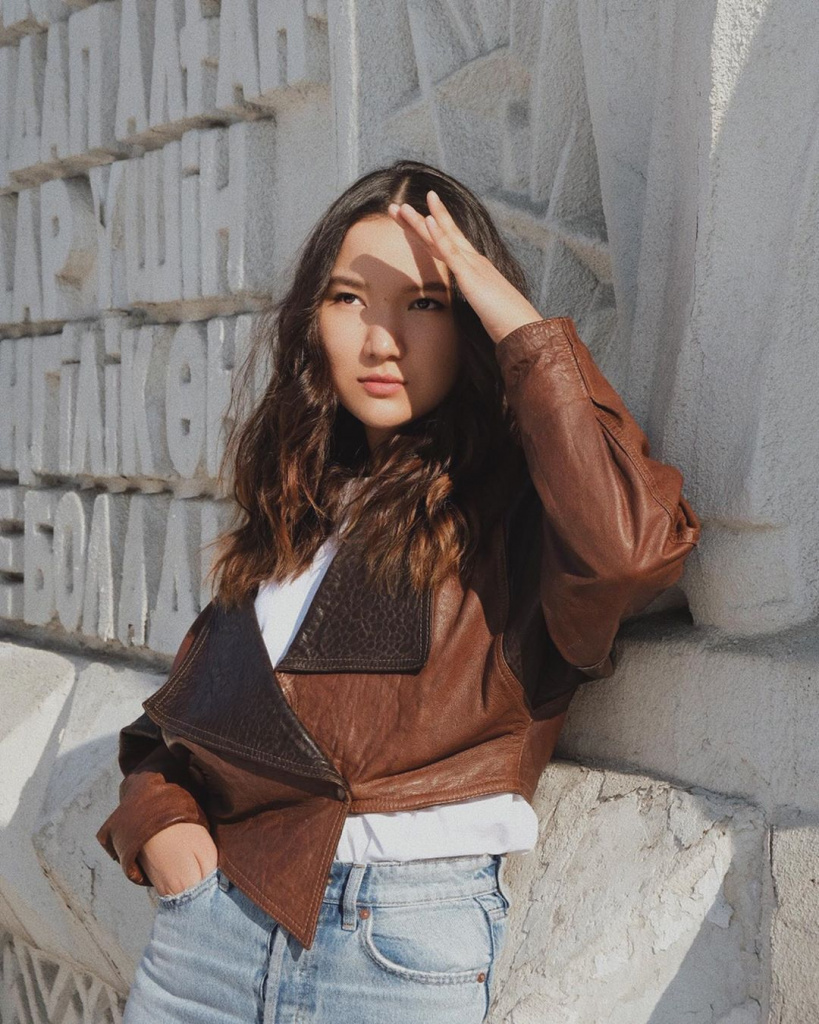 Asiya is a talented Kazakhstani singer and songwriter. She successfully collaborated with the musician Son Pascal, and together with him performed at various events. Asiya focuses on the modern dance-pop genre and lyrical compositions. 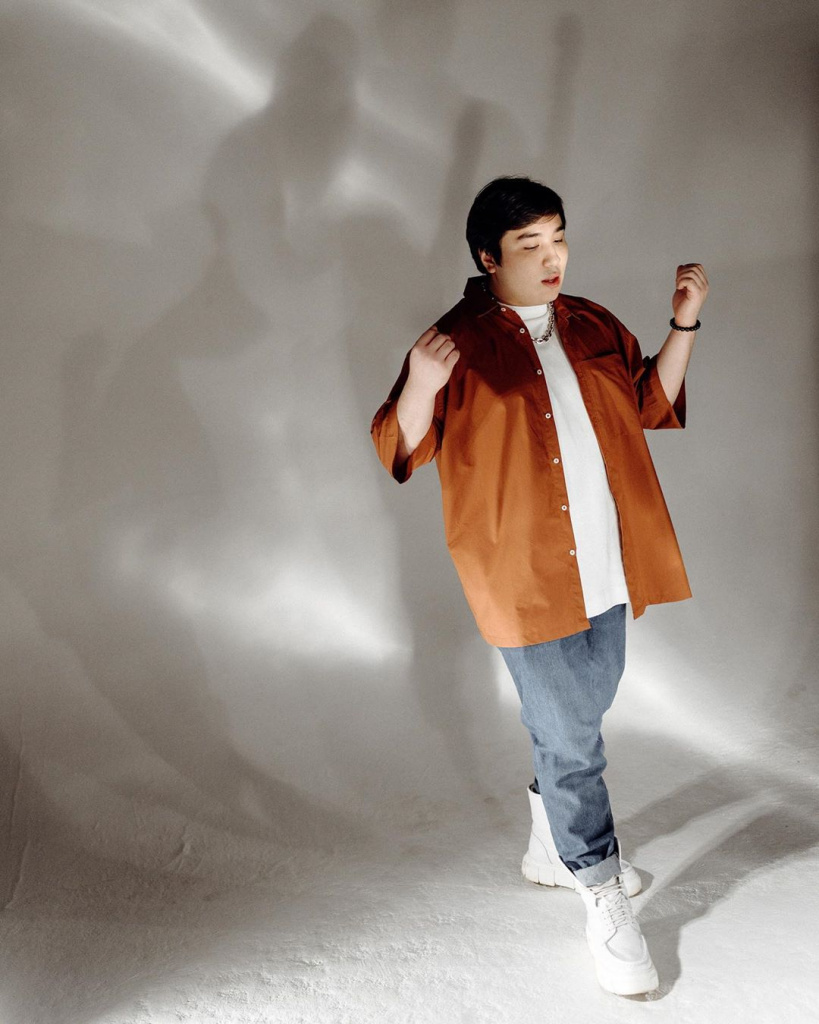 Mukhamed Aitzhanov is R&B and pop musician and composer. He became popular after releasing his track “Obmanula”. Since then he actively performs in music events. 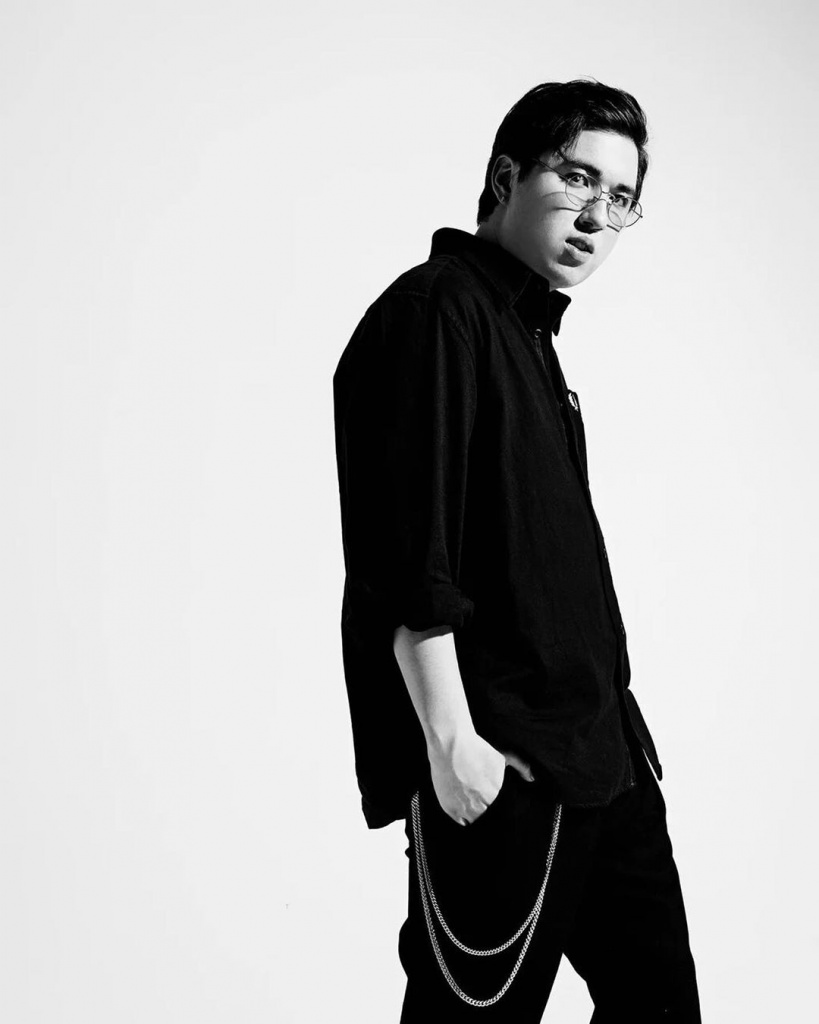 Madi Toktarov is a pop musician and composer from Almaty. Since he released a debut album in 2018, he released two more albums. Now the musician is an artist of Musica36 label. 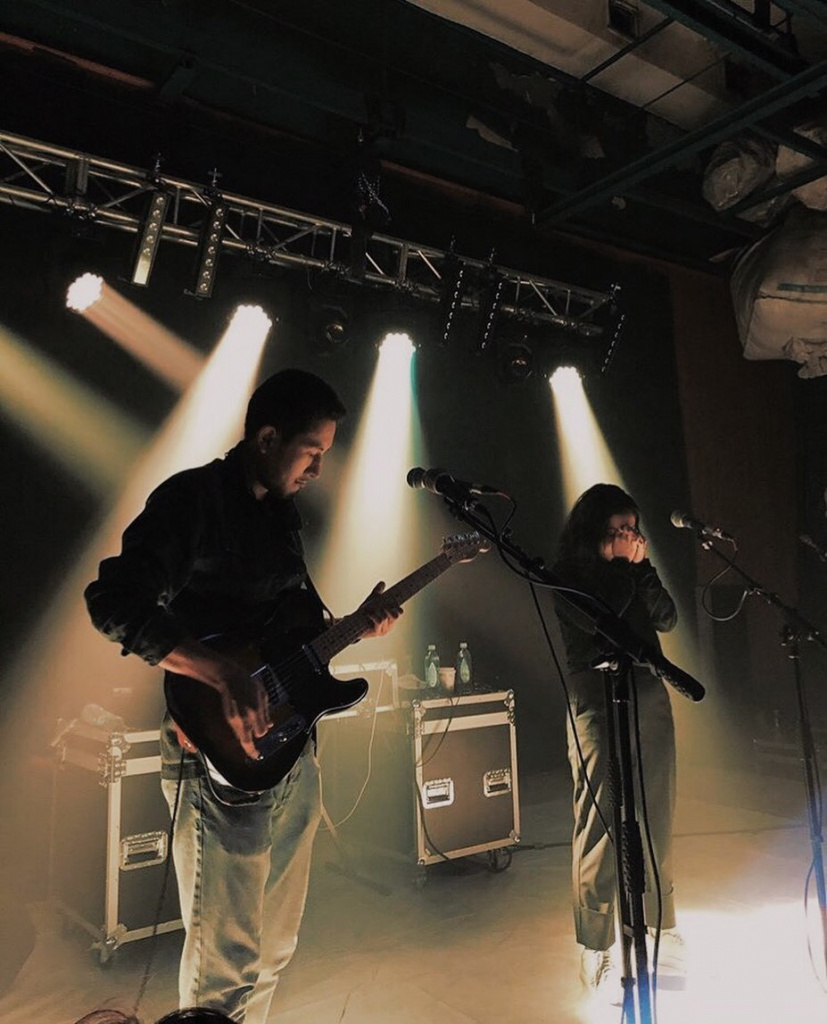 Brother and sister duo from Almaty founded in 2015. They perform in the Kazakh language in the indie genre. The duo is inspired by synthpop, indie, and folk genres. 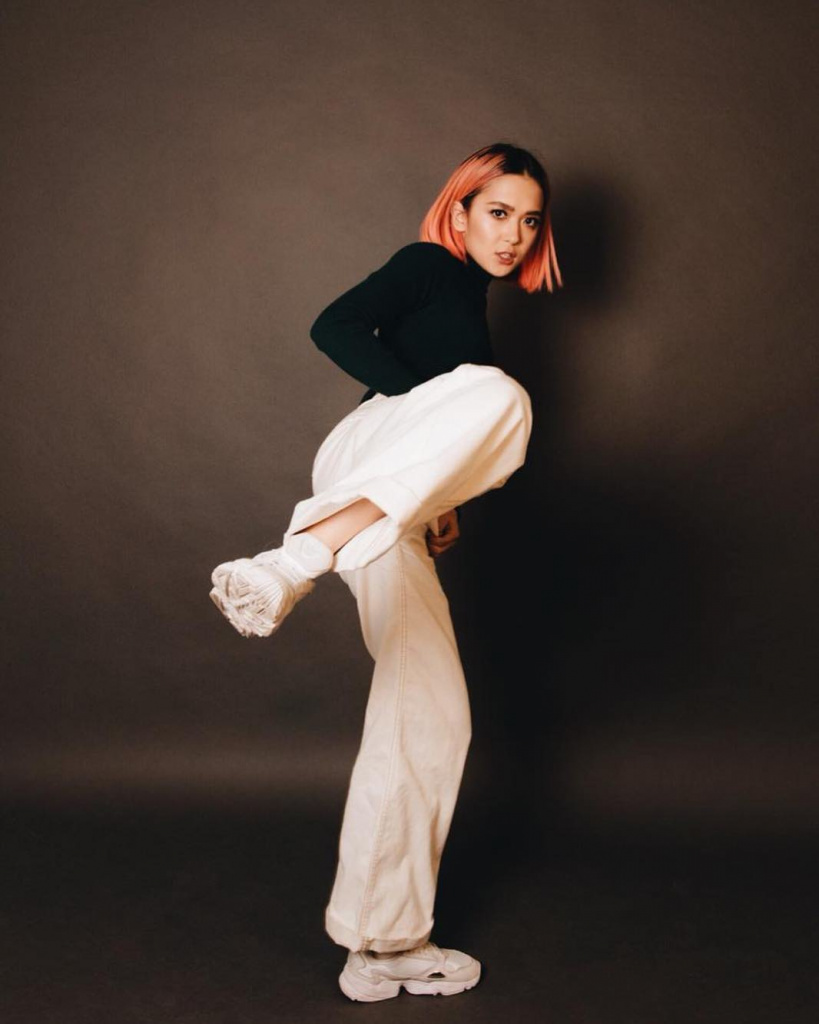 Daneliya Sadykova is a young pop-singer. Her debut album became popular in Kazakhstan and CIS countries. She recently signed a contract with Warner Music Russia. 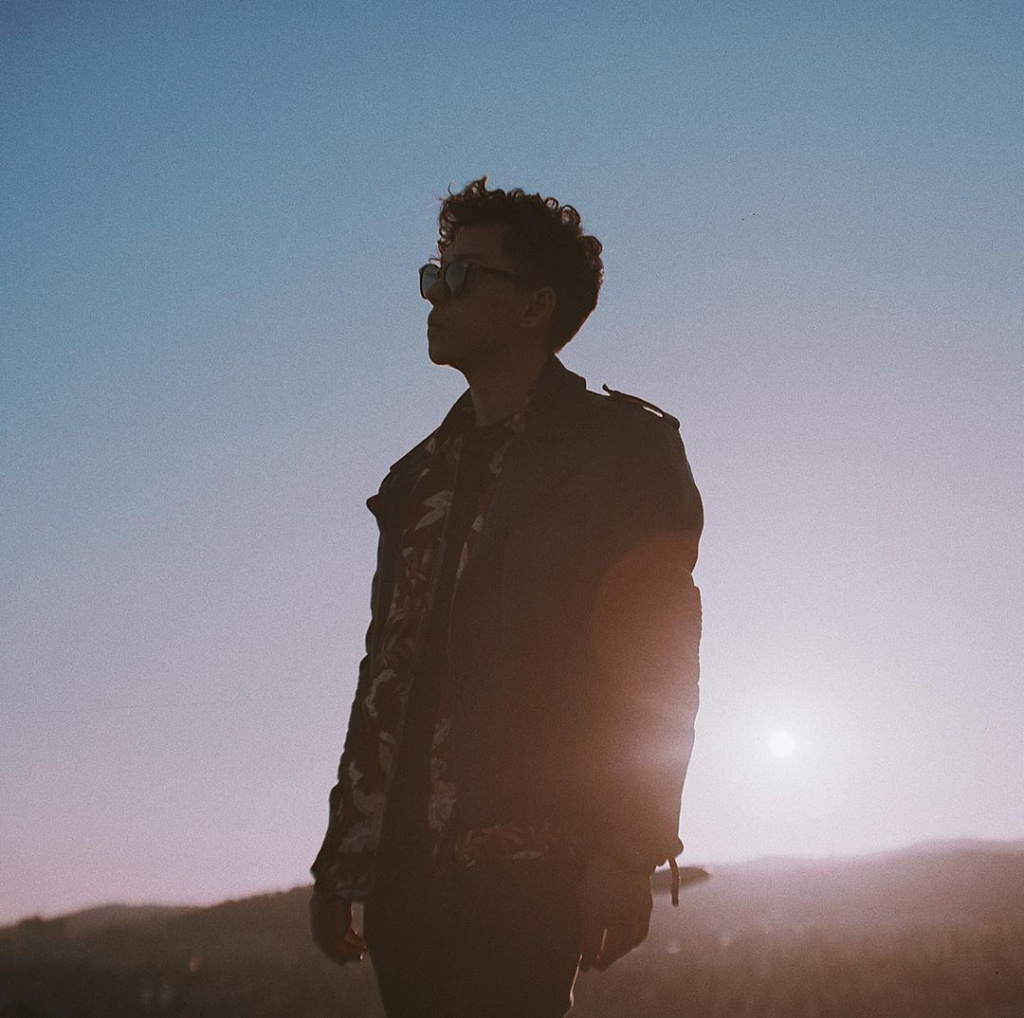 Abdrakhman Bekenov is a musician from Pavlodar. He is known for his love songs and tender voice. He collaborated with Kazakhstani musicians such as M'Dee and The Limba. In 2019 he released his debut album. 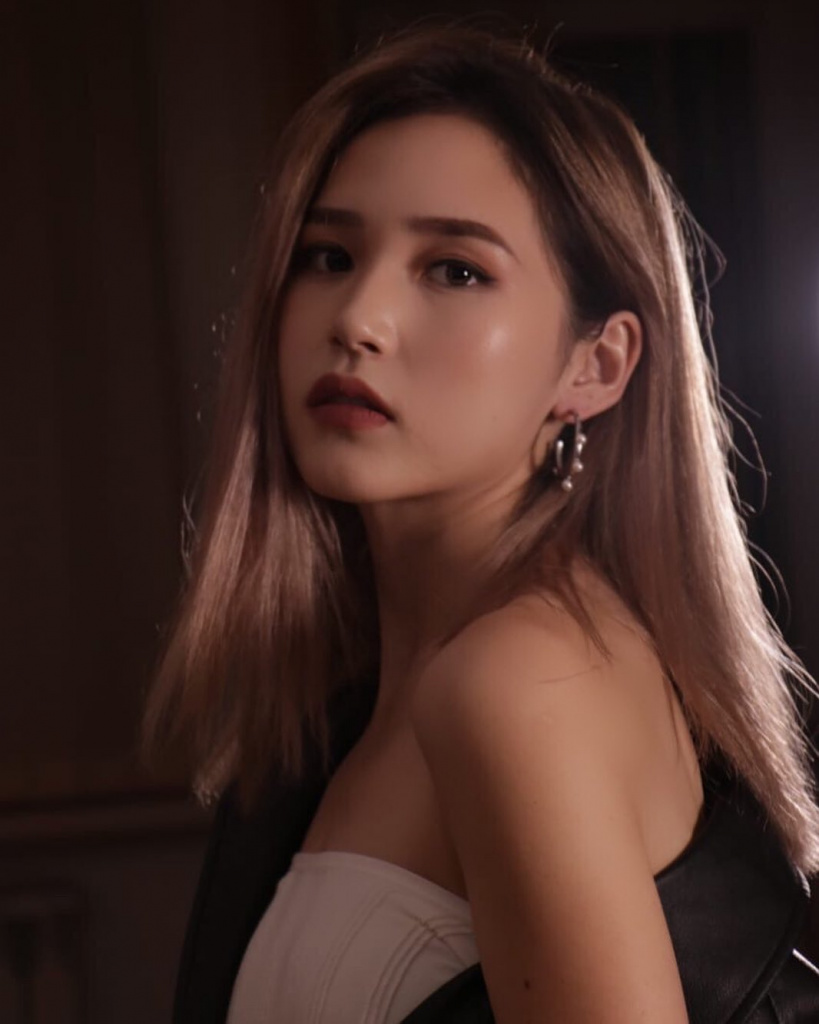 Ziruza is a Kazakhstani Q-pop singer. She is known for singing in Kazakh language and stylish music videos with millions of views. She also starred in movies.

1391
GRANNIES OF THE WORLD: KAZAKHSTAN, JAPAN AND LITHUANIA