8 things that are better in Georgia than in other countries

8 things that are better in Georgia than in other countries

The modernization of traditional cuisine 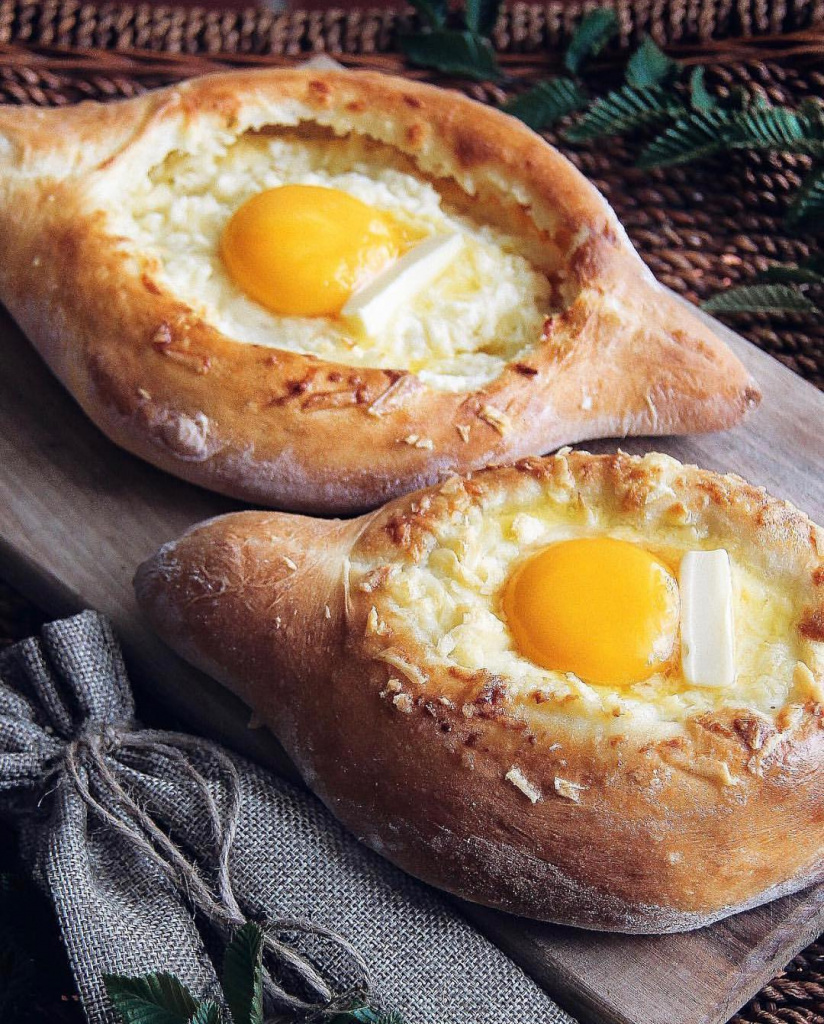 Georgian cuisine is particularly popular in Europe and the United States. People especially like khinkali, Georgian cheese, and khachapuri. Tasters in the world have repeatedly noted the culinary revolution in Georgia. Chefs change the concepts of Georgian dishes, making an upgrade of old recipes.

On Instagram, khachapuri hashtag was marked 273 thousand times, and the most photogenic is Adjarian version — oval shape with cheese and a liquid egg.

Updated recipe khachapuri is also selling in Hollywood at @tonykhachapuri, where the unconventional dish is seasoned with garlic sauce, and the crispy crust is sprinkled with a mixture of seasonings. 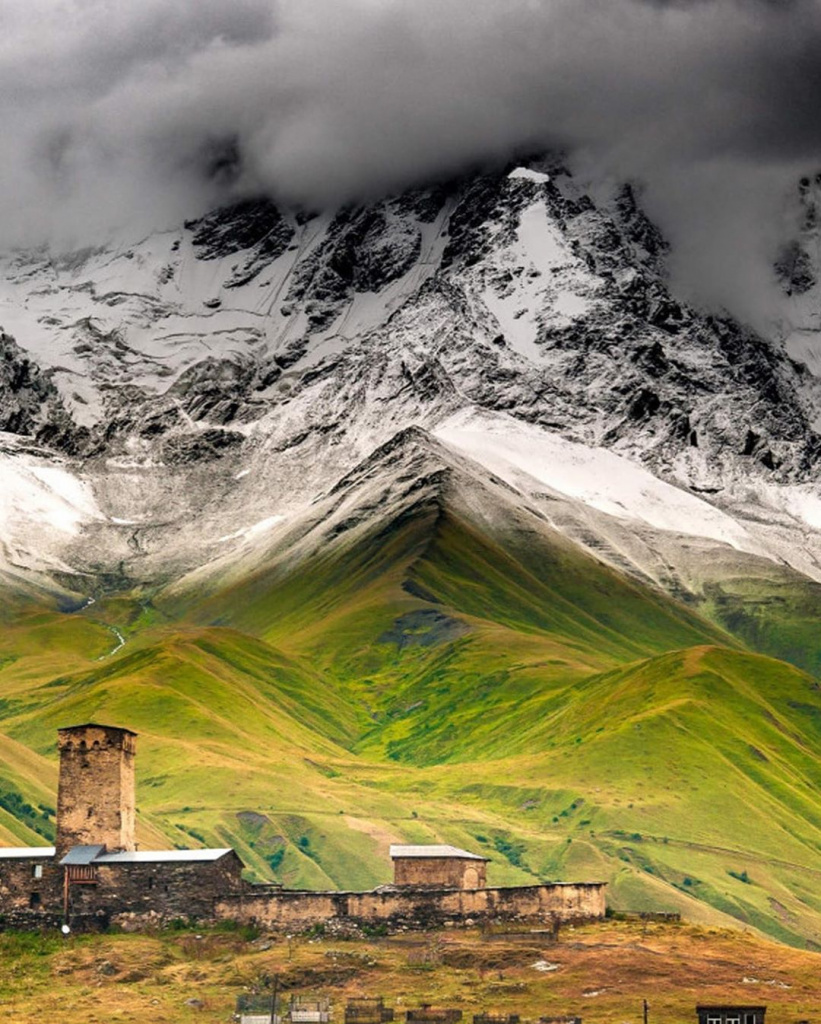 Georgia attracts with its natural beauty and suitable conditions for recreation at any time of the year. In the cold season, you can go to Bakuriani, Gudauri ski resorts. In summer you can visit the Black Sea, Batumi, Kobuleti, Gonio, Ureki, Poti. Visit Svaneti if you want to enjoy the unique nature. 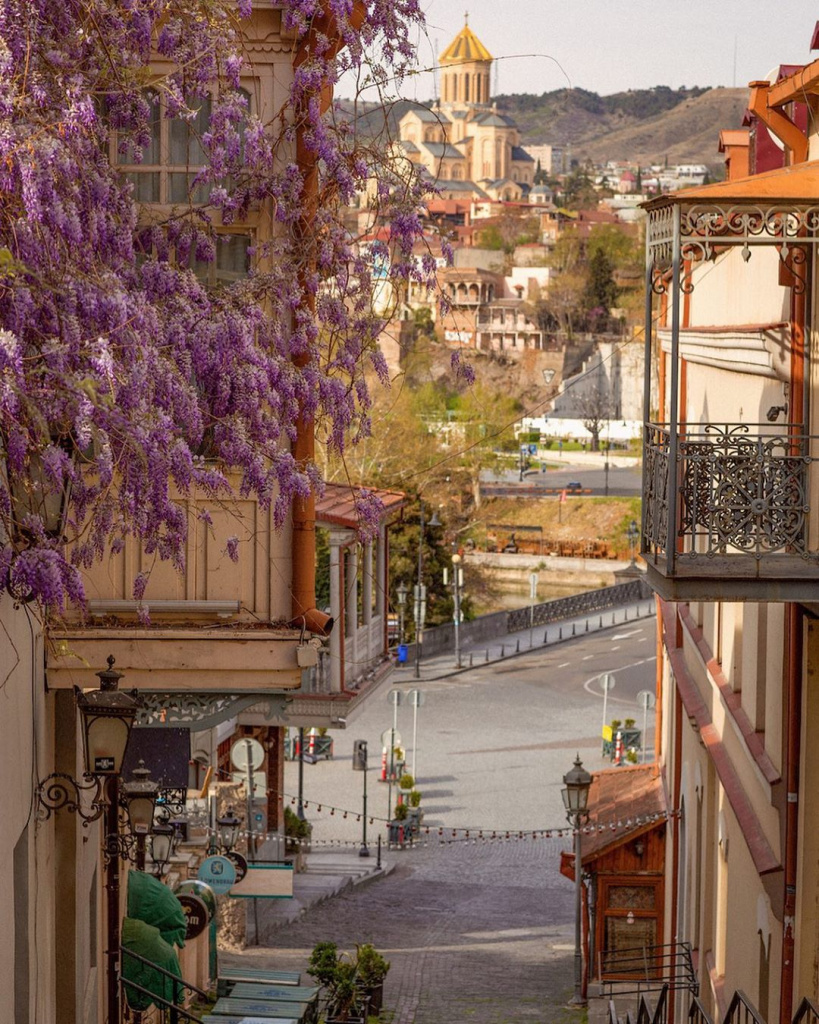 Georgians are distinguished by generosity, hospitality, and patriotism. They always treat the guest as a family member. If you ask for a glass of water, you will be served a decanter of wine. 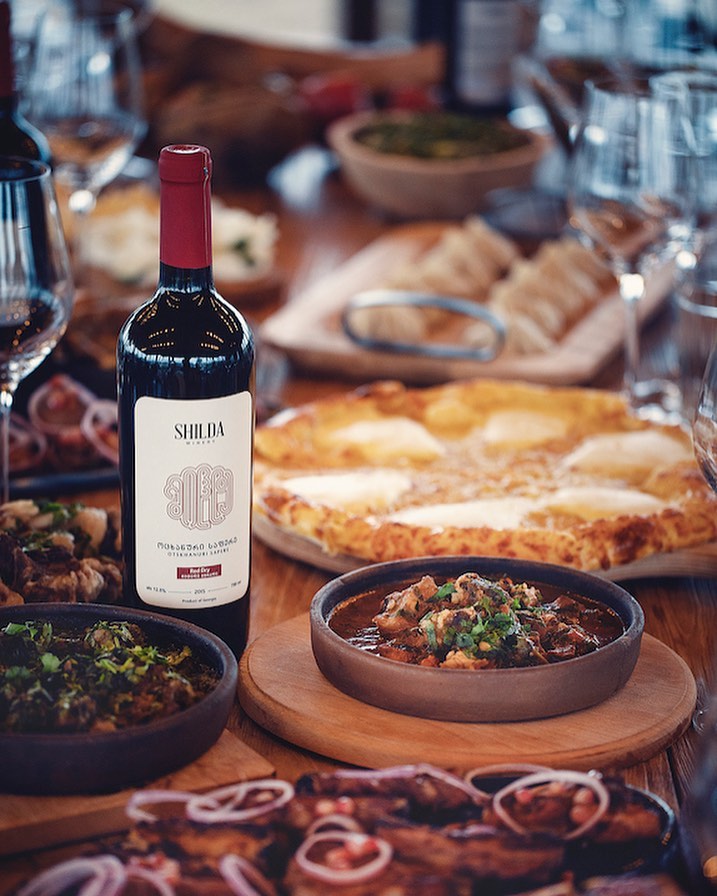 Wine-making traditions in Georgia are rich in history and legends. Any Georgian feast includes wine from local grapes. More than 1000 varieties grow here. There are no such wines and varieties in Europe as in Georgia. 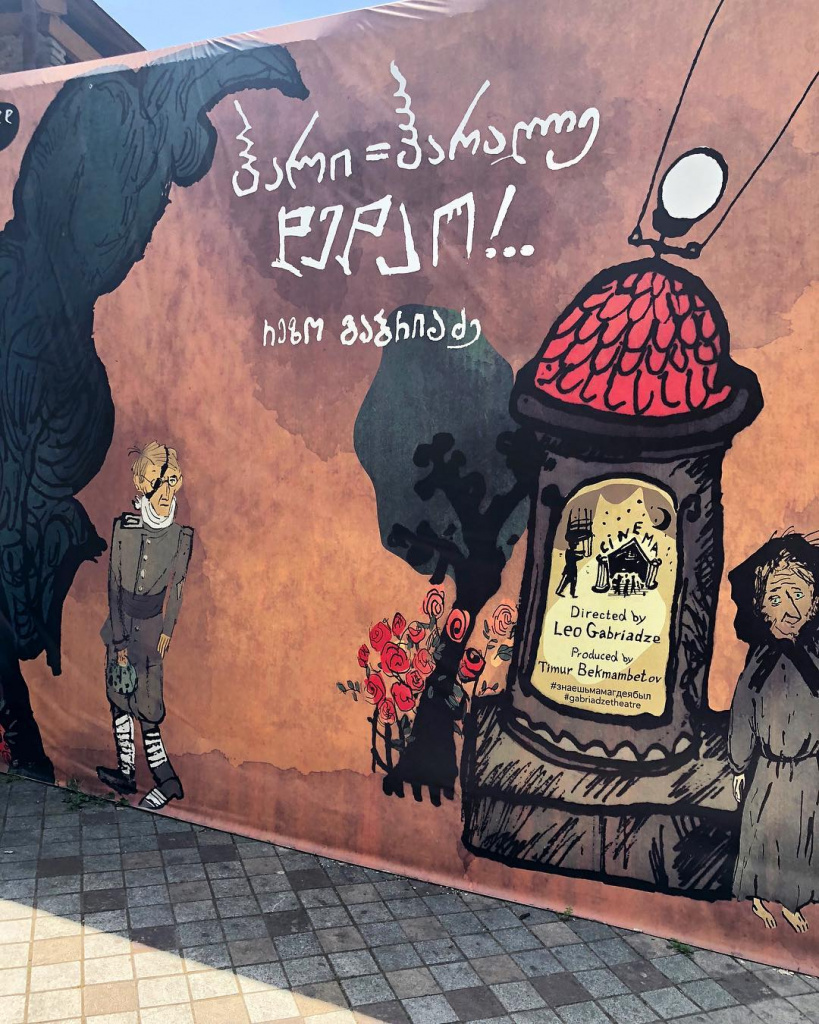 Georgians have their version of Russian, which is taught in all schools. Georgians mix Slavic languages, using them in speech. For example, shpalery — wallpaper in Ukrainian, burak — beetroot in Belarusian, botasy — sneakers. Europeans also call the country Georgia, while Georgians call their homeland Sakartvelo. 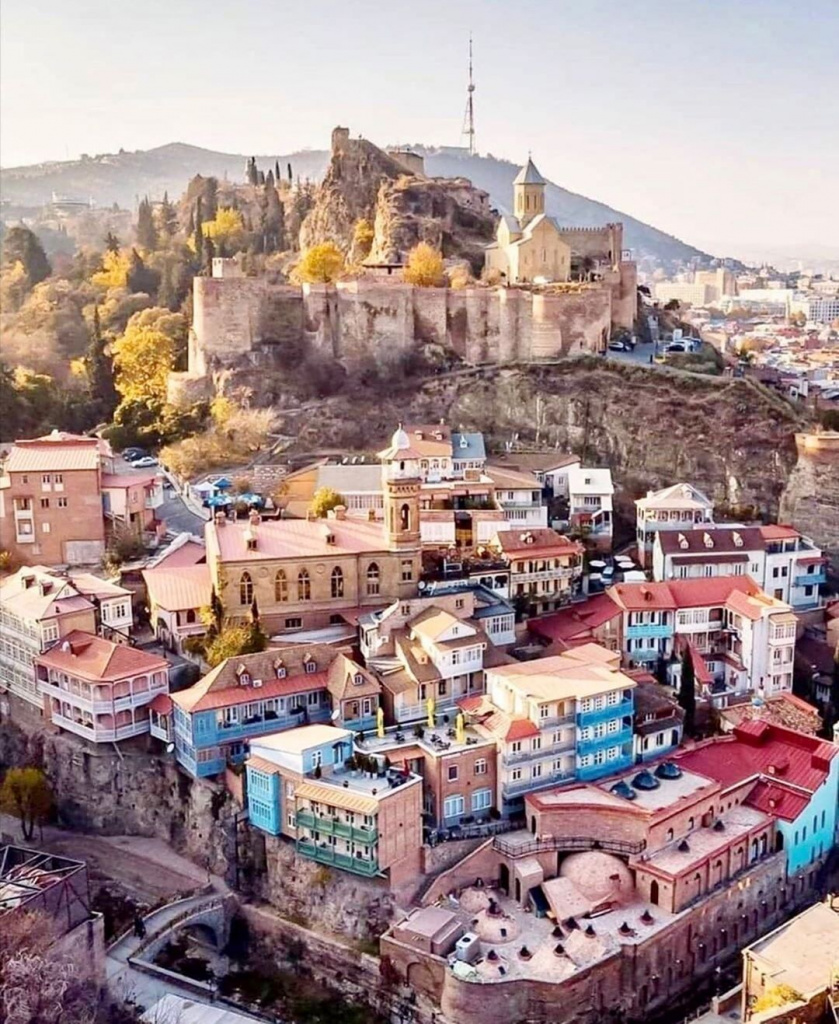 Corruption and bureaucracy almost have been eradicated in Georgia. According to the 2020 data, Georgia ranks 41 out of 180 in the ranking of the international anti-corruption organization Transparency International. Today, most of the youth do not know the meaning of bribe. Besides, being a police officer has become an honor. 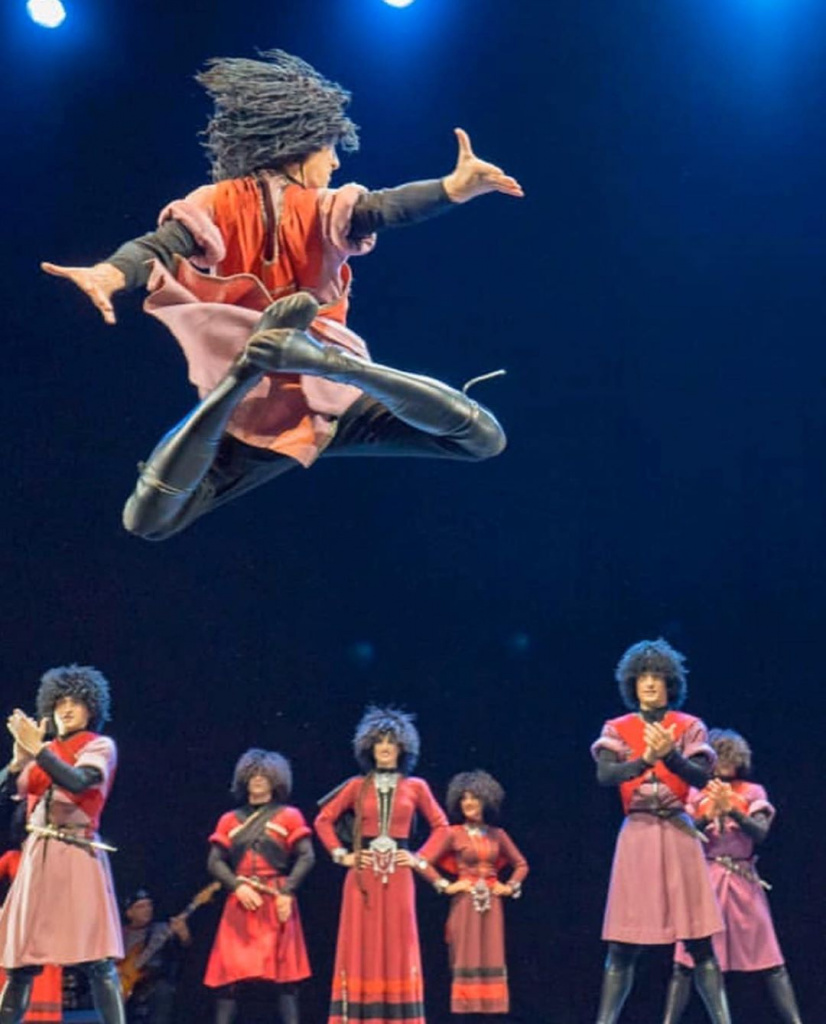 In 2001, UNESCO recognized Georgian dances and polyphony as national treasures. Singing, which has no analog anywhere, is considered a masterpiece of the oral and intangible heritage of mankind. Usually, Georgian songs performed by men in three vocal ranges. The Chakrulo song is the best example of Georgian polyphony. It was launched into outer space on the Voyager shuttle in 1977. 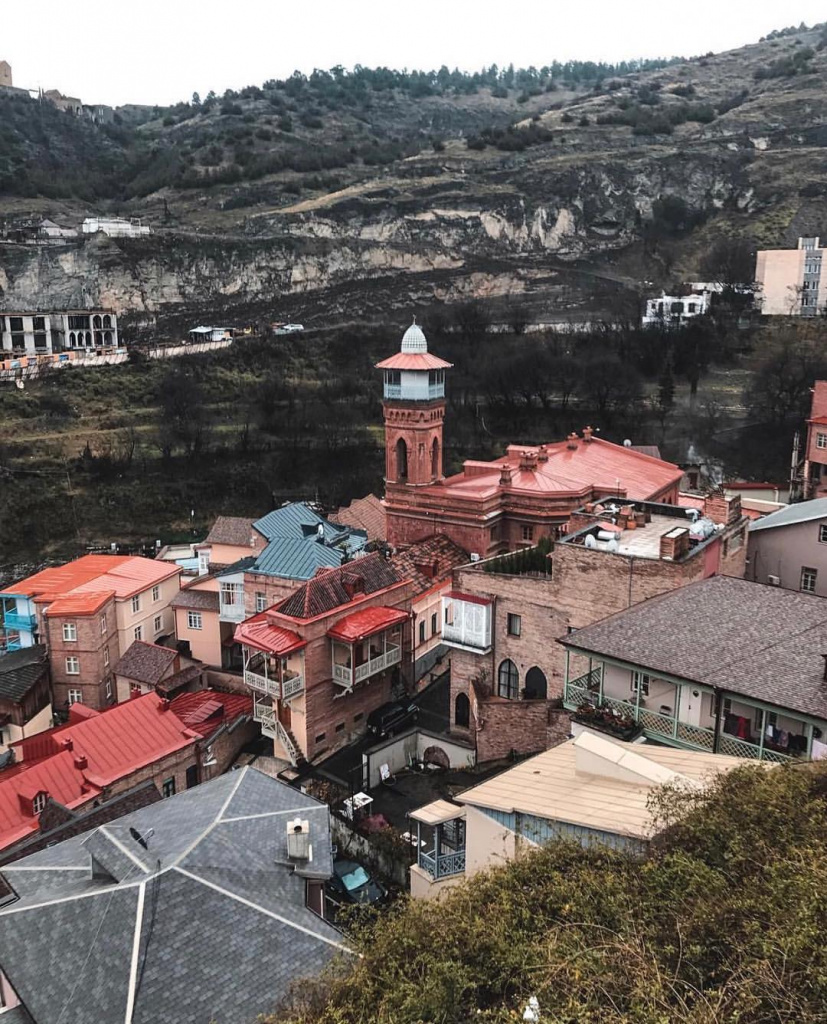 The banking sector of Georgia consists of 19 banks. Only two of them owned by Georgian citizens. The country focuses on foreign investors in the development of the banking sector. This strategy has repeatedly saved the country from crisis.


We thank Anna Stashevskaya, Sofo Sofia, and Nadia Zhuravleva — @jn.georgia and Misho Tsertsvadze — @misho_tsertsvadze for the help in creating the article.