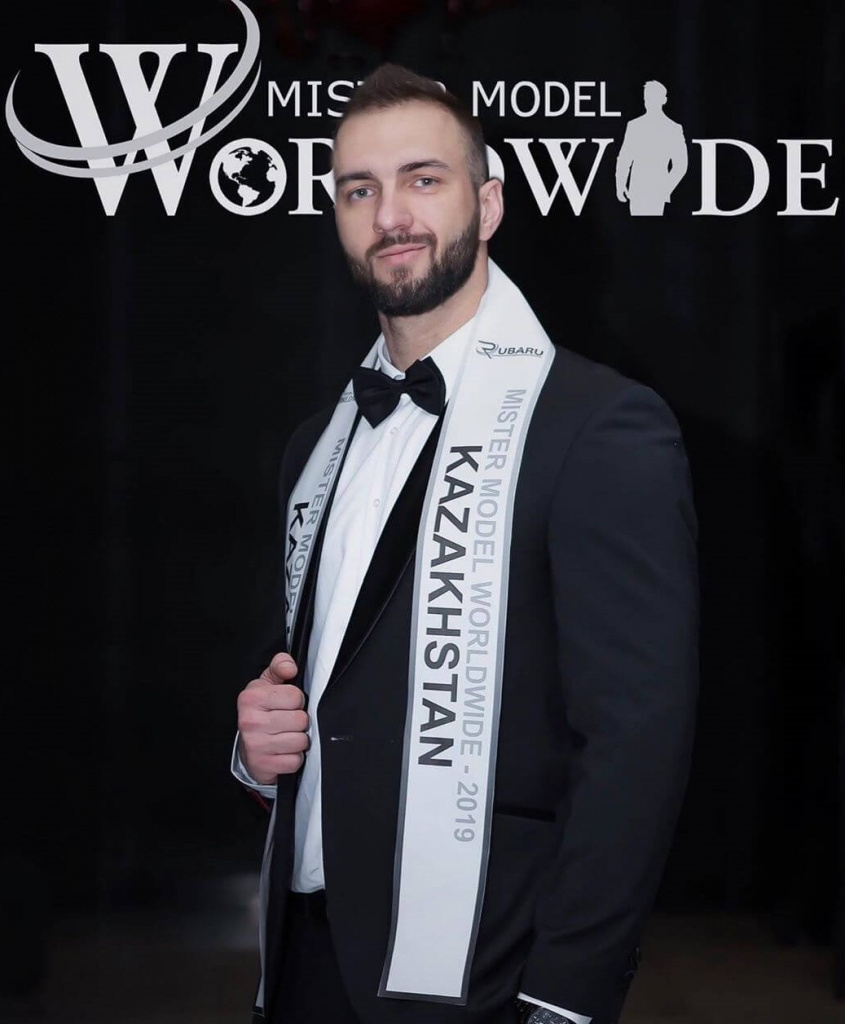 Vladimir Morozov is a fitness trainer, model. Participated in Kazakhstan Fashion Week, worked in modeling agencies in Kazakhstan and Russia. In 2019, he won the international Mister Model Worldwide competition in India. 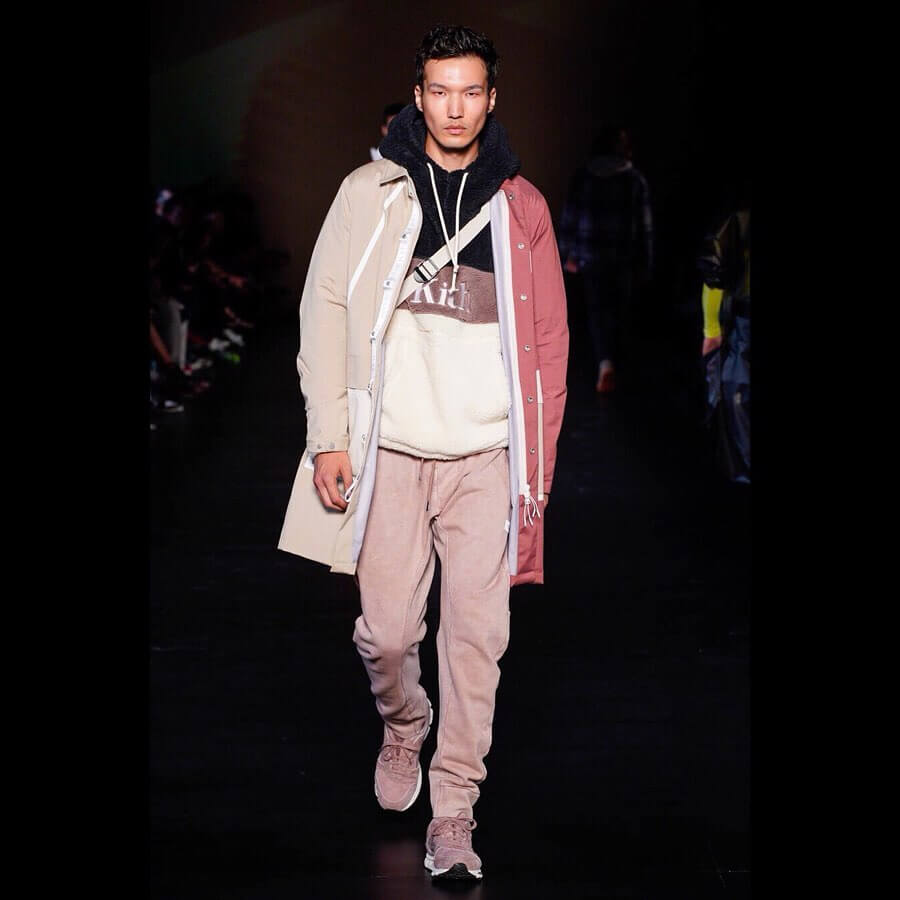 Berik Kasymzhanov is a model from Kazakhstan. In 2018, he signed a contract with the British First Model Management in London. He was photographed for Vogue Magazine, participated in the London Fashion Week. 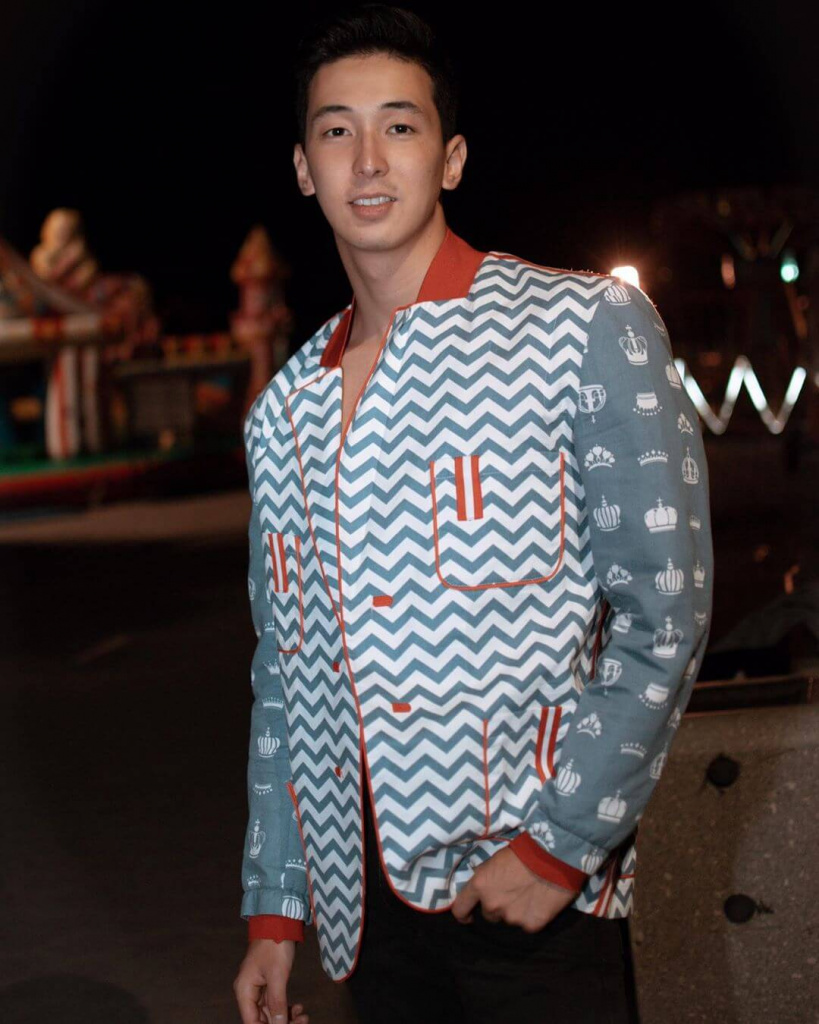 Adilbek Nurakayev is a model and actor from Nur-Sultan, studying in China. Winner of the title Mr. Kazakhstan 2019. Represented the country at the Mr. World 2019 beauty contest. At fashion weeks, he shows the outfits of famous designers. 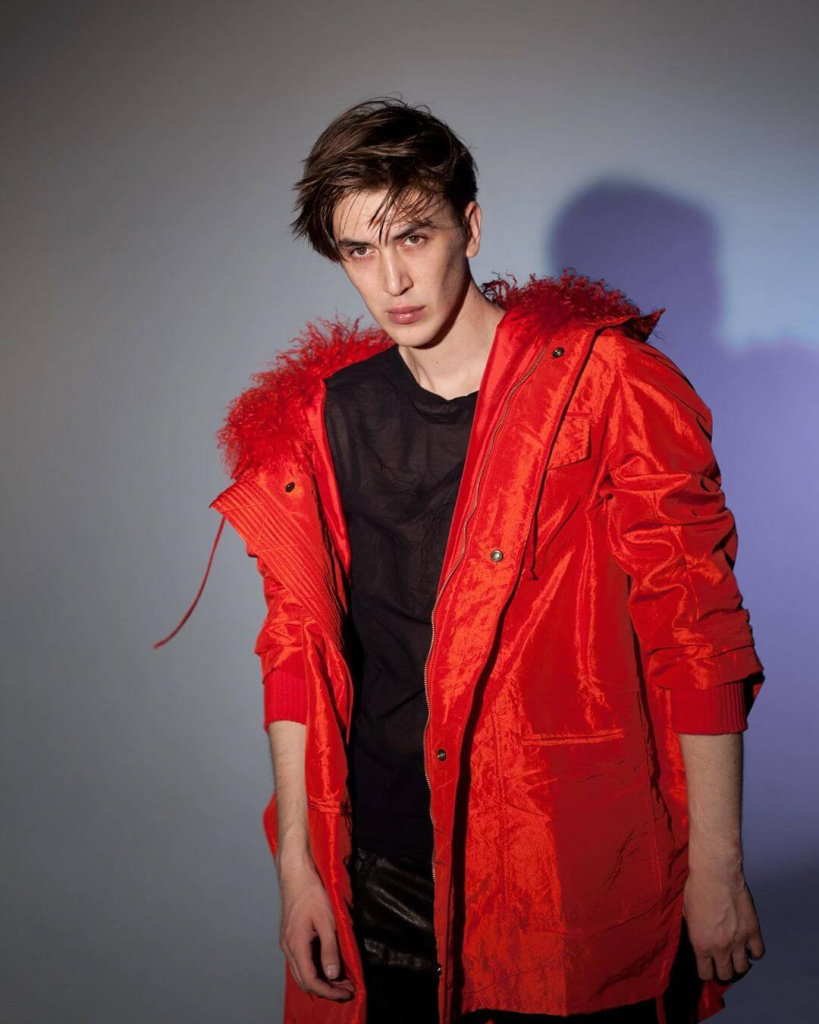 Eli Diaghilev is a Kazakhstani designer and model. Creates looks of artists for music videos. Participates in fashion shows. 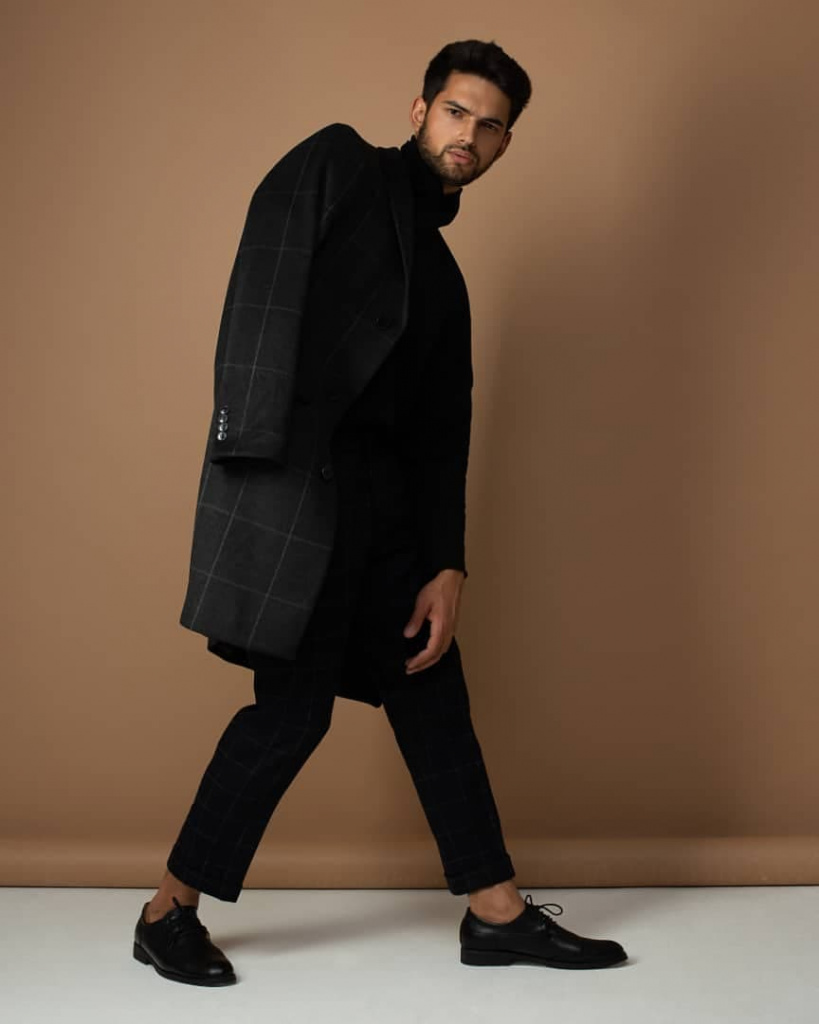 Kamran Ilesov is a model of Up Models Agency in Bishkek. Represented the country in the Face of Asia 2019. Takes part in fashion shows and photo sessions. 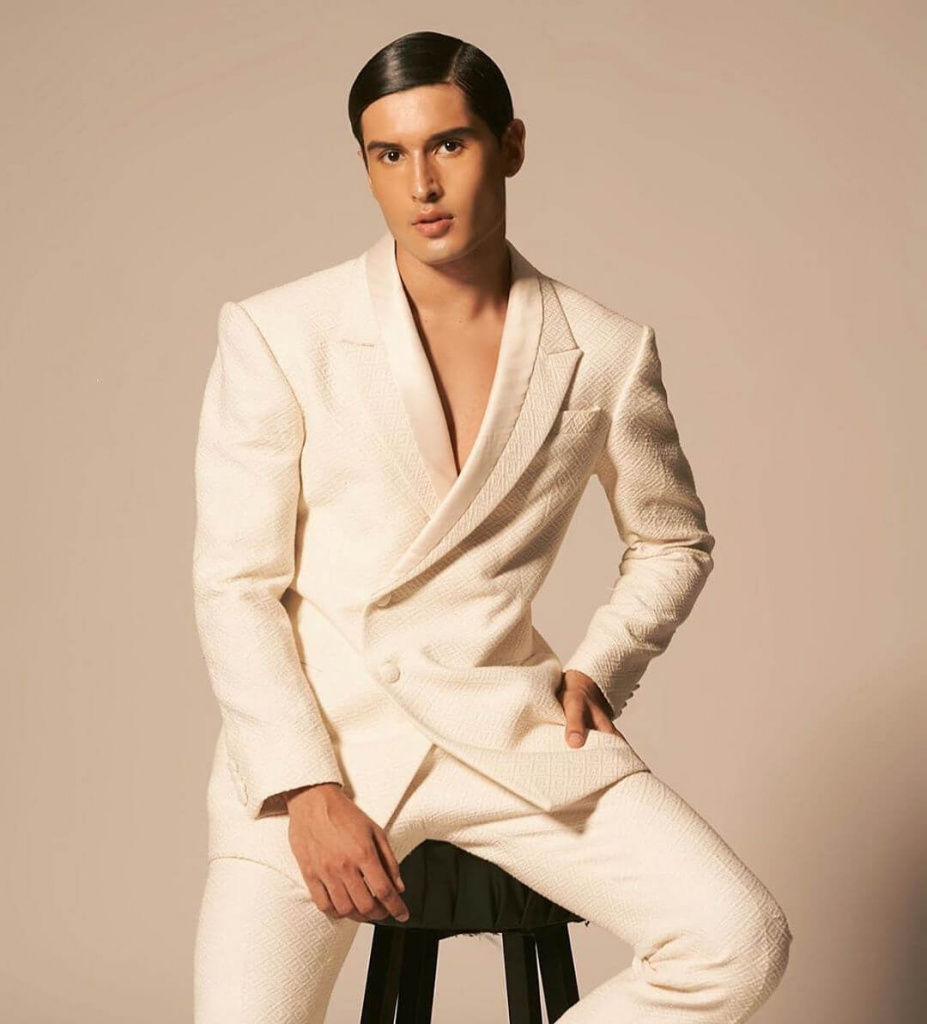 Abdulaziz Rustamov is a model from Uzbekistan. The winner of the LBMA Central Asia 2017. Now lives in the Philippines. Takes part in photoshoots for magazines and brands. 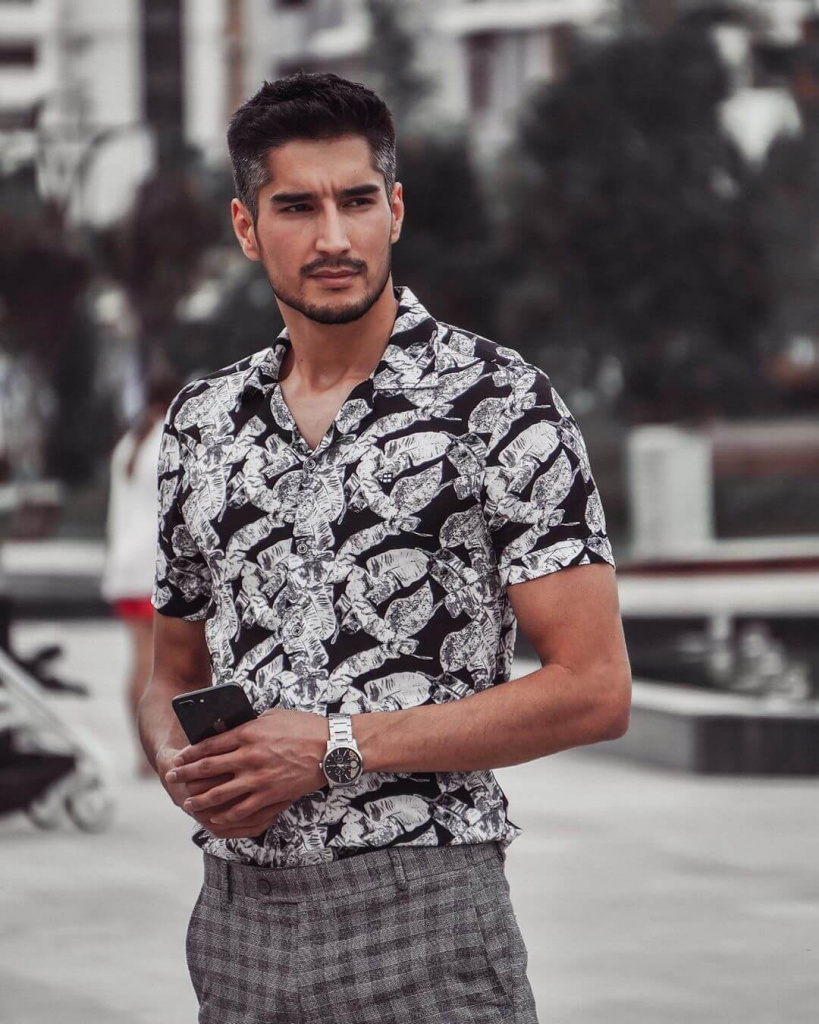 Model and actor from Tashkent. In 2017, he received the title of Best Male Model at the Face of Asia competition in South Korea. He appears in commercials and music videos. 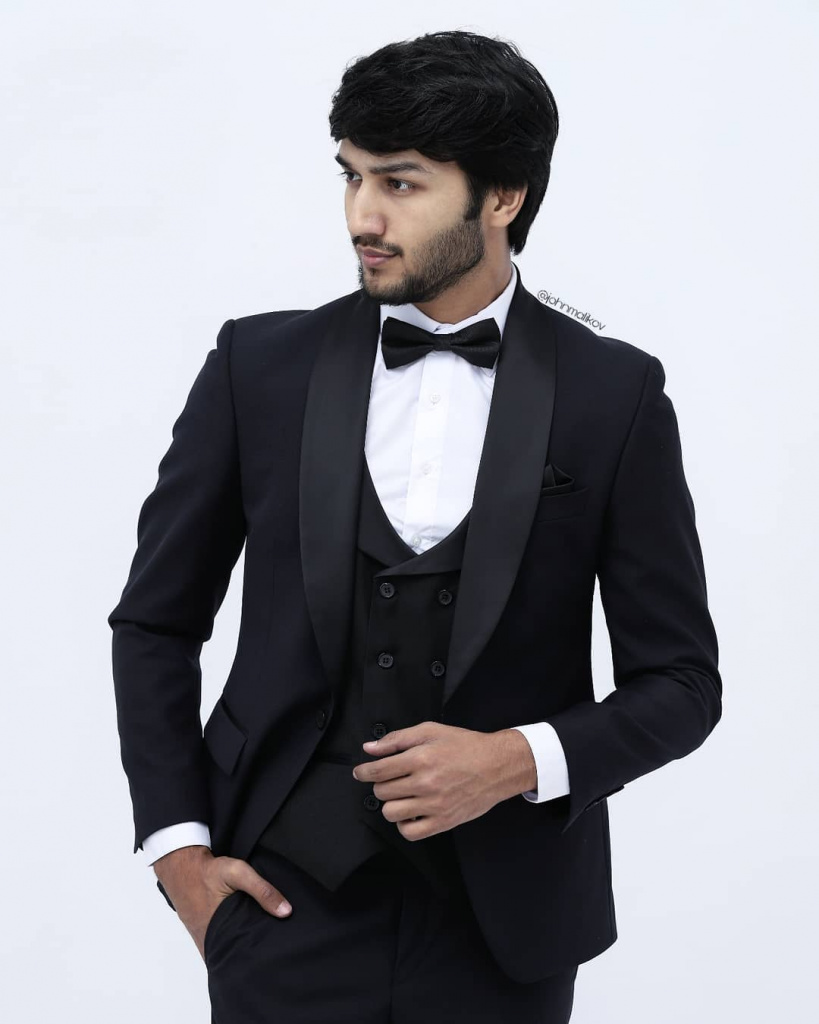 Model and actor from Uzbekistan. Participant of the Face of Asia 2019 final. Starred in commercials for major brands, in music videos and TV series.

3078
ASTANA SPOTS TO ENJOY ART AND MEET WITH CREATIVE PEOPLE