We tell you which actors and actresses from Kazakhstan are popular in the country today. 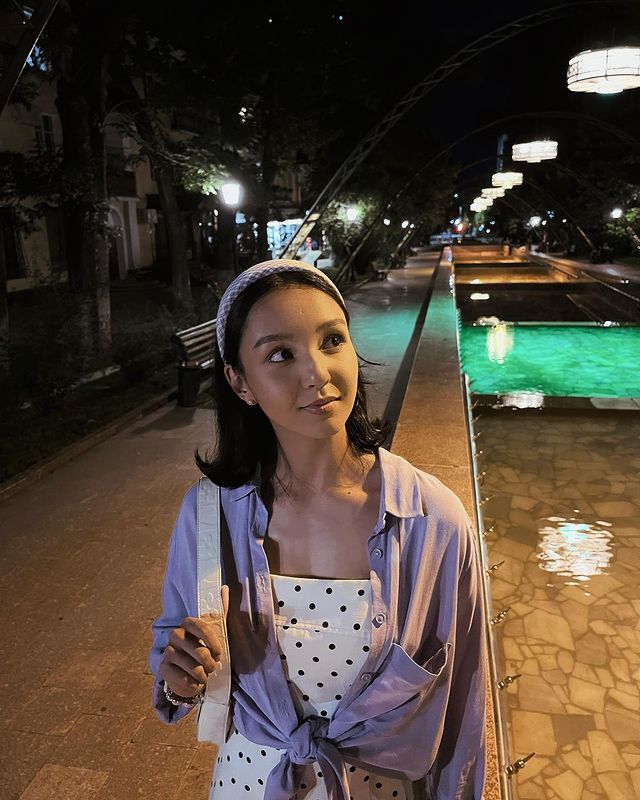 Recently, the Kazakh comedy "The Married Bachelor" was released, where Maryam played the main role. The actress also participated in the films "Districts", "Family Man", "Aga", "Dawn of the Great Steppe". 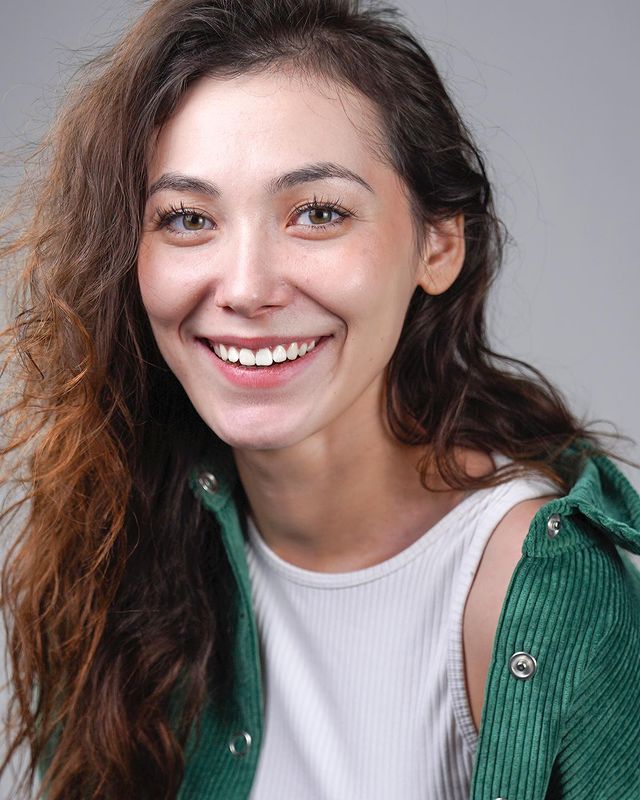 Karina graduated from T.K. Zhurgenov KazNAI with a degree in "Actor of Drama Theater and cinema". The actress is familiar to many from her roles in the TV series "Sake" and "A little married". Karina also played the main role in the feature film "The Paralympian". 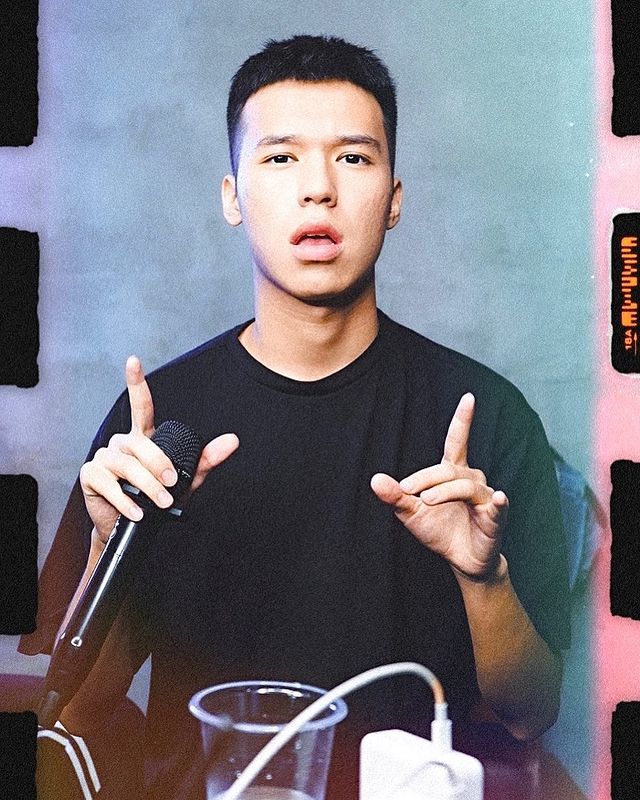 Damir is a theater and film actor, stand-up comedian. Participated in the projects "Districts", "The Way of the Leader", "Artek. A great journey", "Cloud". The series "Black Yard" will start very soon, where the actor will play one of the main roles. 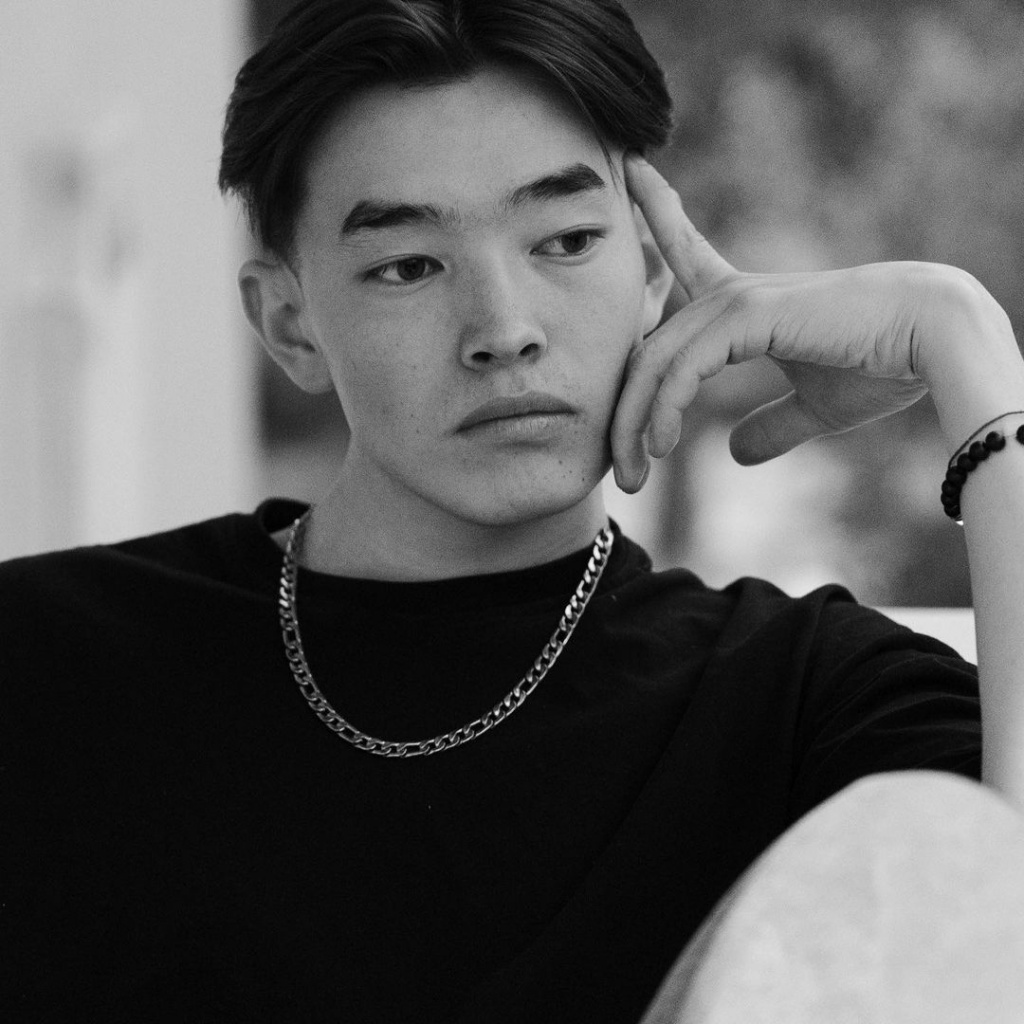 Almaz is a member of Pater123. Recently, the series Oina, where the actor took part, ended. Almaz is currently starring in a film directed by Aytore Zholdaskali Shulamah. 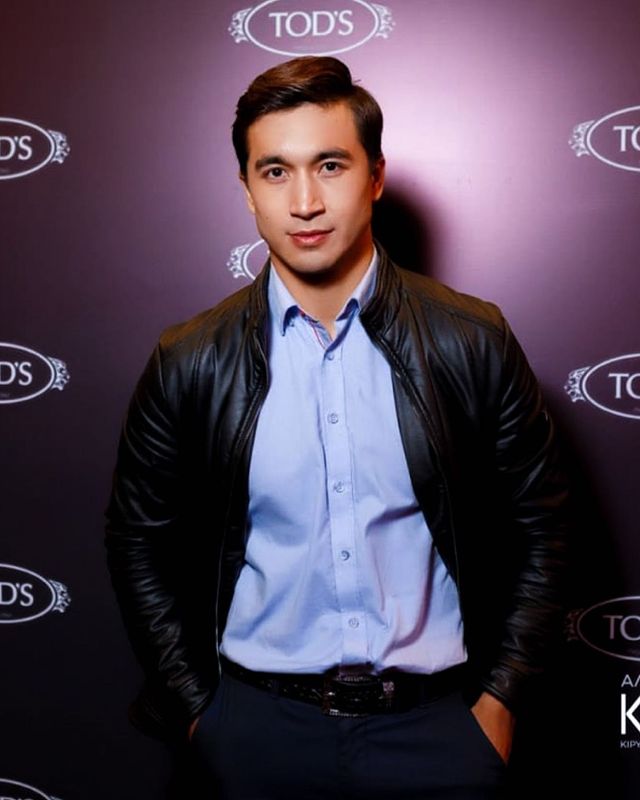 Eric played in the movie "My Brother" and the TV series "Steppe Hawks". On the platforms of Salem social media, the series "Nanny" is released, where the actor took part. 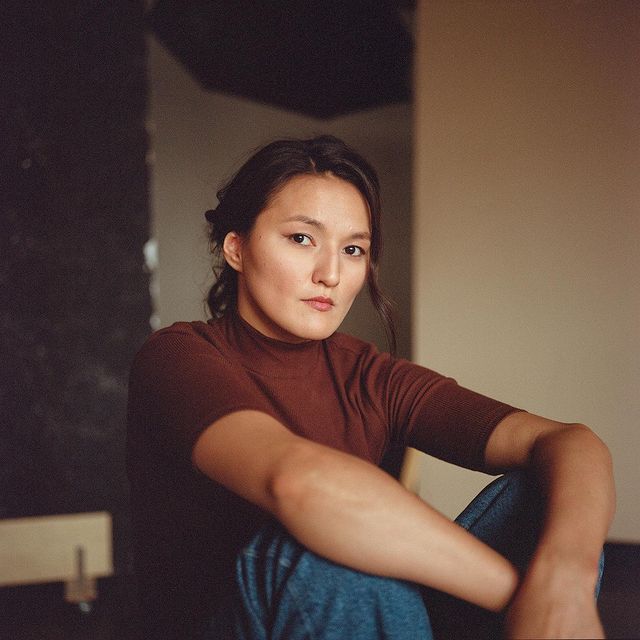 Among the projects of the actress are roles in the films "Three", "A new miracle", "The Plague in the village of Karatas". On December 1, the long-awaited film "Kash" will be released, where Tolganai plays one of the characters of the film. 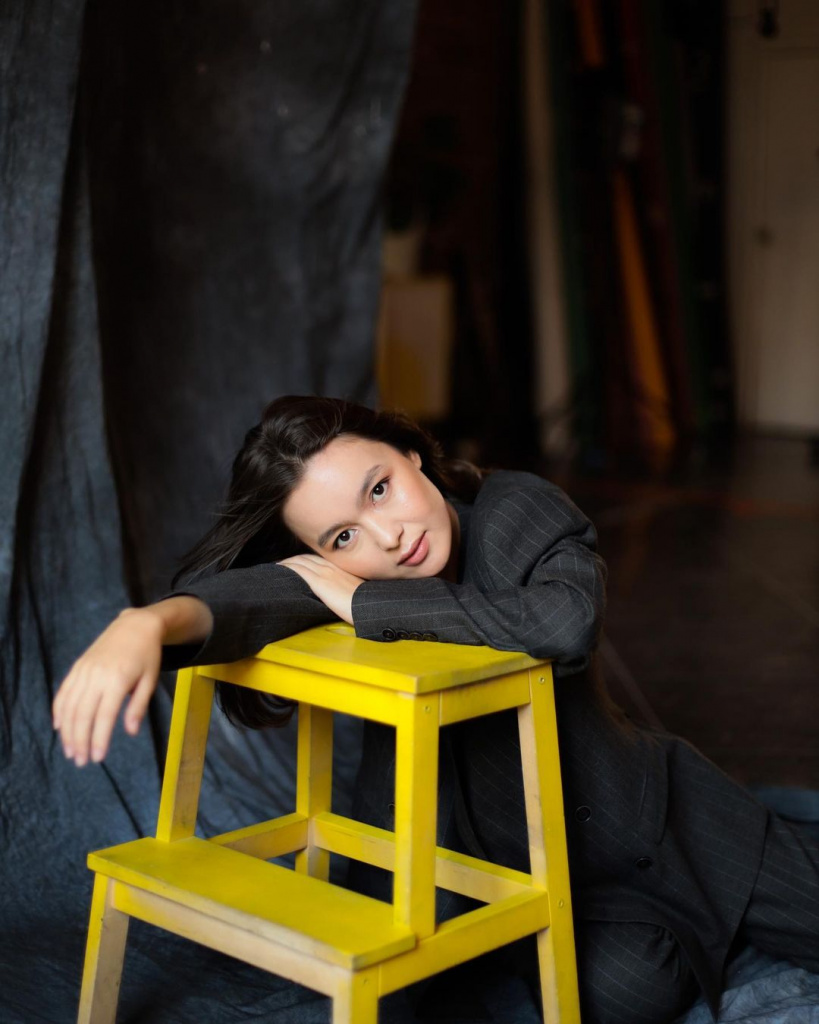 Bakytgul played in the movie "Matchmakers". The actress also took part in the projects "The first negative", "Ambulance", "Dos-Mukasan". Bakytgul also plays on the stage of the Musrepov Theater.

Read this article
What to watch on the weekend: Academy Award nominees and Cannes Film Festival winners