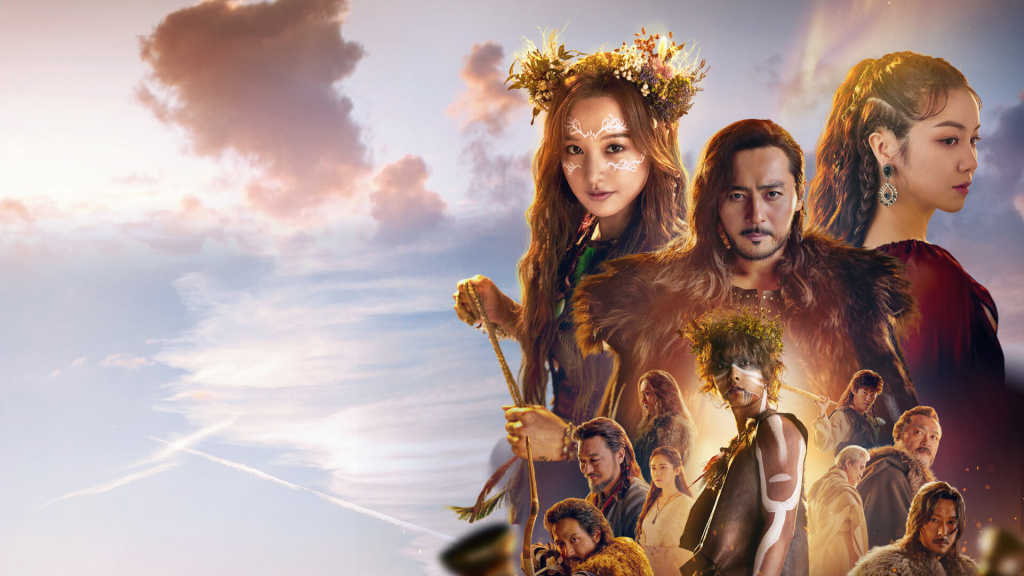 Fantasy drama television series, starring Jang Dong-gun, Song Joong-ki, Kim Ji-won. It premiered internationally on Netflix. Arthdal Chronicles depicts the birth of civilization and nations in ancient times. It is a story of mythical heroes, their struggle, unity, and love of people living in a virtual land called Arth. 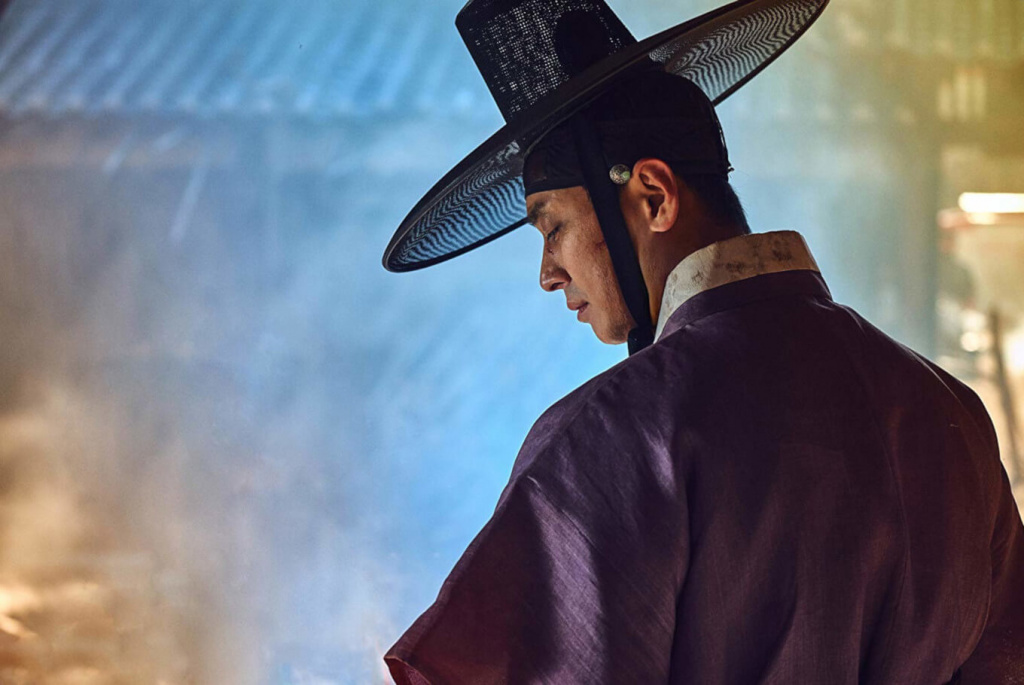 Political period supernatural thriller web television series, starring Doona Bae, Greg Chun, He Jun-ho. The series is about strange rumors about their ill king grip a kingdom, the crown prince becomes their only hope against a mysterious plague overtaking the land. It is Netflix's first original Korean series, which premiered on January 25, 2019.

Crash Landing on You 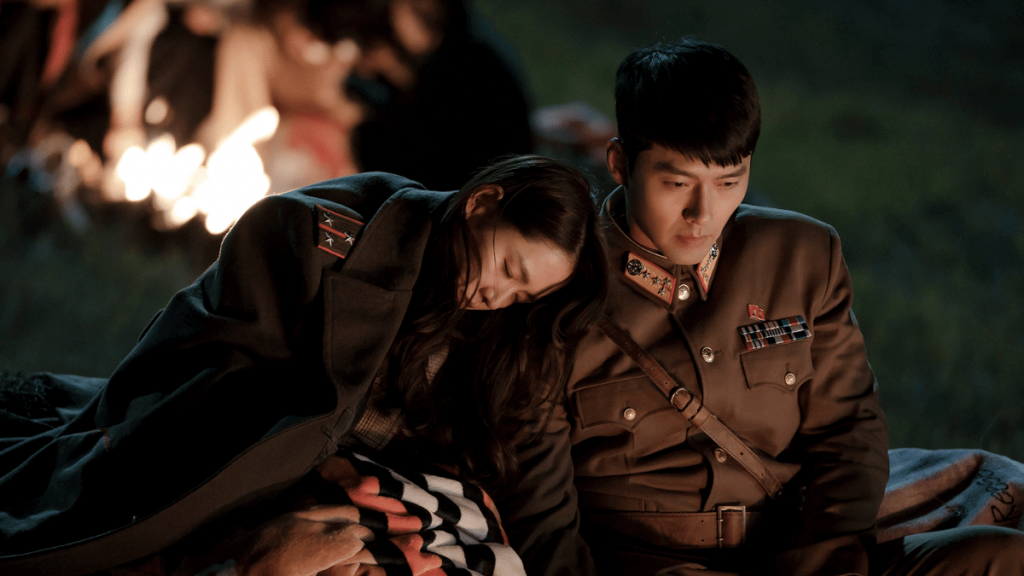 My Country: The New Age 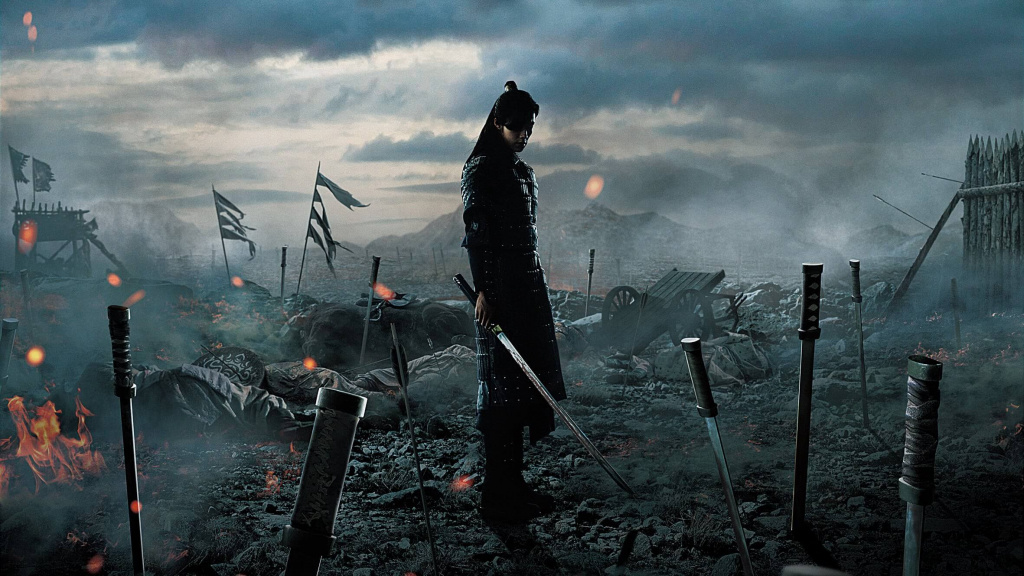 Historical melodrama series, starring Yang Se-jong, Woo Do-hwan, Kim Seol-hyun. It premiered on October 4, 2019. Set during the end of the Goryeo period to the early Joseon period. Two friends become enemies following a misunderstanding. They try to protect their country, and the people they love, their own way. 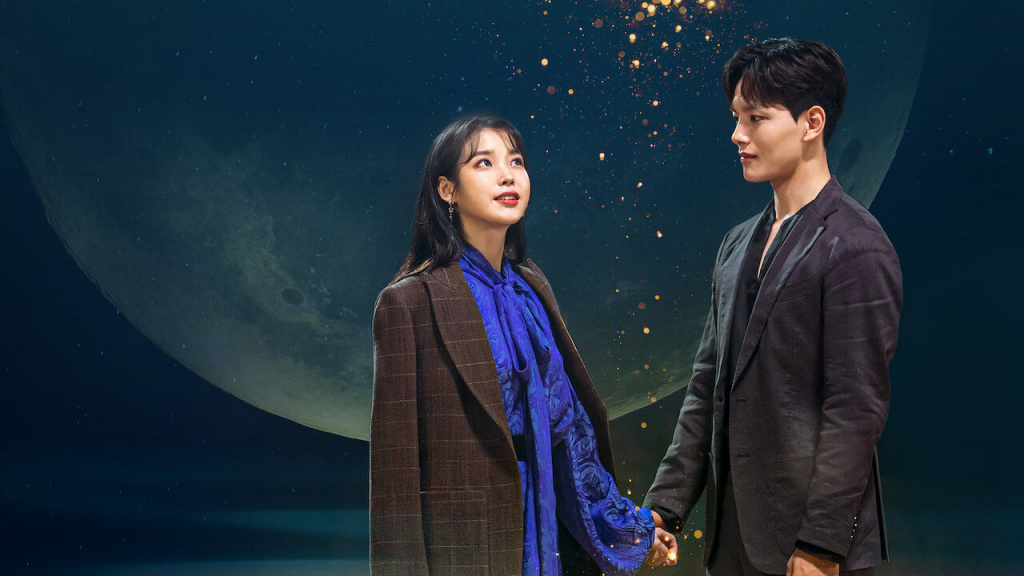 The hotel is situated in downtown in Seoul and has a very old appearance. The owner of the hotel made a big error many years ago and, because of this, she has been stuck at Hotel Del Luna. The hotel's clientele consists of ghosts. It is the ninth-highest-rated Korean drama in cable television history. 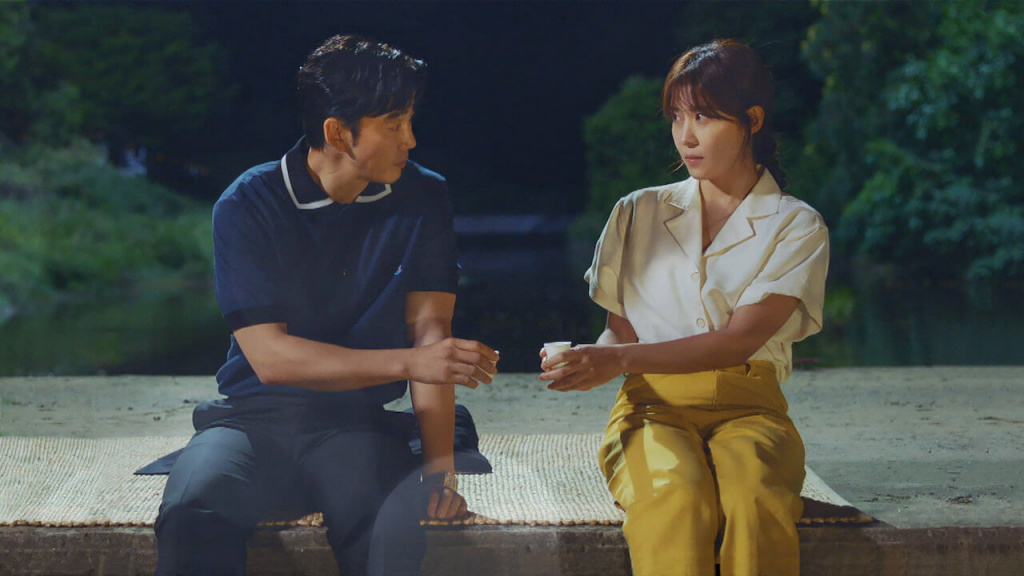 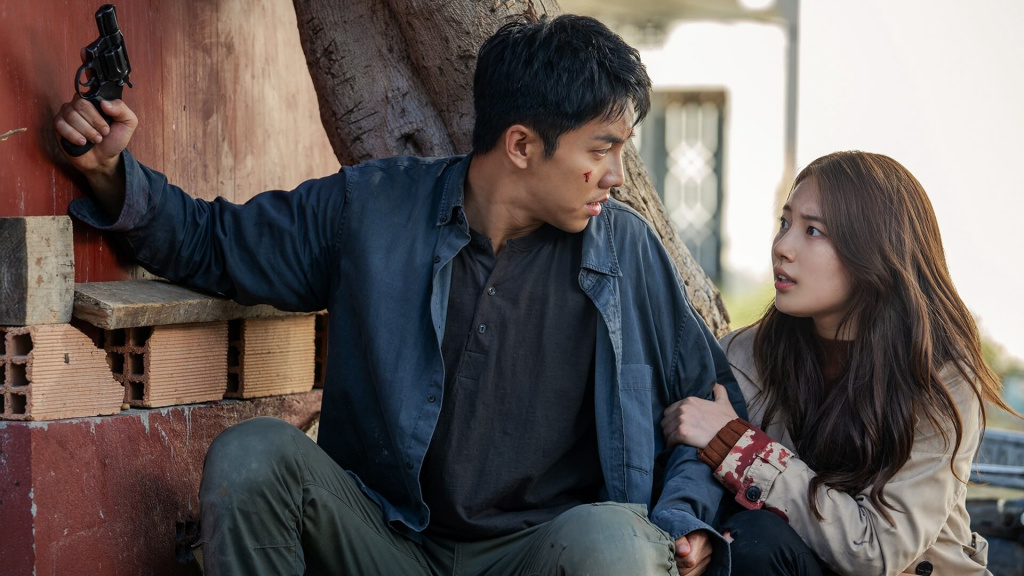 Drama and crime television series, starring Lee Seung-gi, Bae Suzy, Sin Seong-rok. It premiered on September 20, 2019. The series tells the story of an ordinary man who comes across surprising circumstances that place him in the center of a huge corruption scandal.

Read this article
Georgian artist about how U.S. embassy bought all of her paintings and why she came t...