7 multi-genre films from Asia to watch on weekends

7 multi-genre films from Asia to watch on weekends 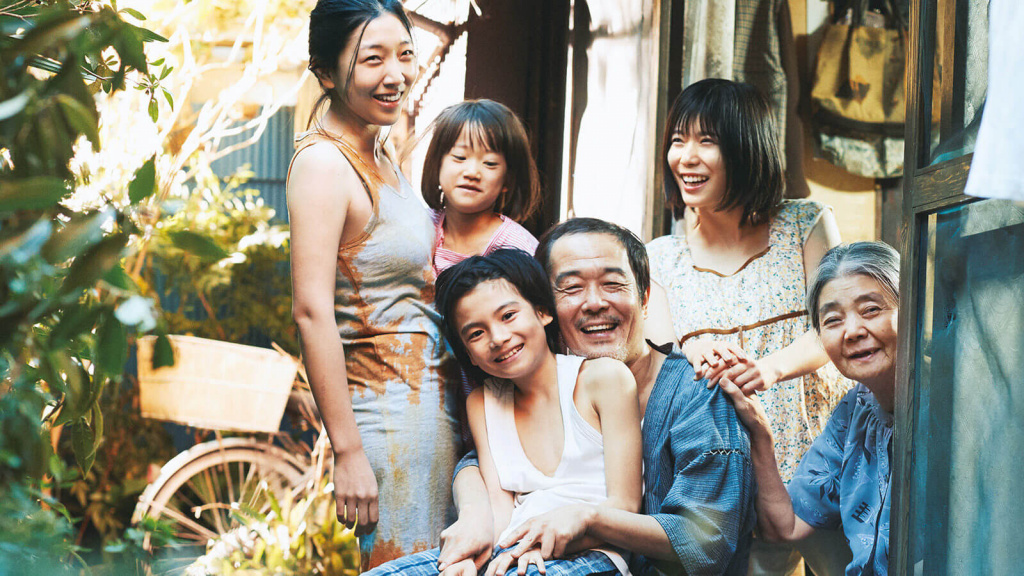 A Japanese drama film directed and written by Hirokazu Kore-eda. The film's story is about a Japanese family that relies on shoplifting to cope with a life of poverty. Their usual routine is about to change when the family opens their doors to a beleaguered young girl.

The Flowers of War 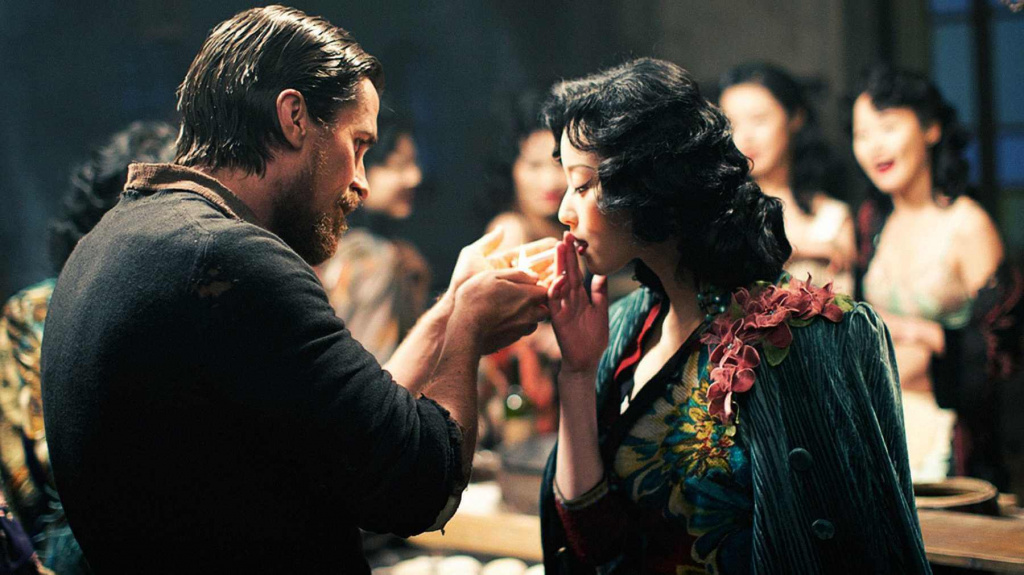 Chinese historical drama war film directed by Zhang Yimou. The story is set in 1937, Japan invades China, beginning the Second Sino-Japanese War. The Japanese Imperial Army overruns China's capital city, Nanking, and carries out the systematic and brutal Nanking massacre. A group of escapees, finding sanctuary in a church compound, try to survive the plight and persecution brought on by the violent invasion of the city.

The film was nominated for the 69th Golden Globe Awards and won the 6th Asian Film Awards for Best Newcomer. 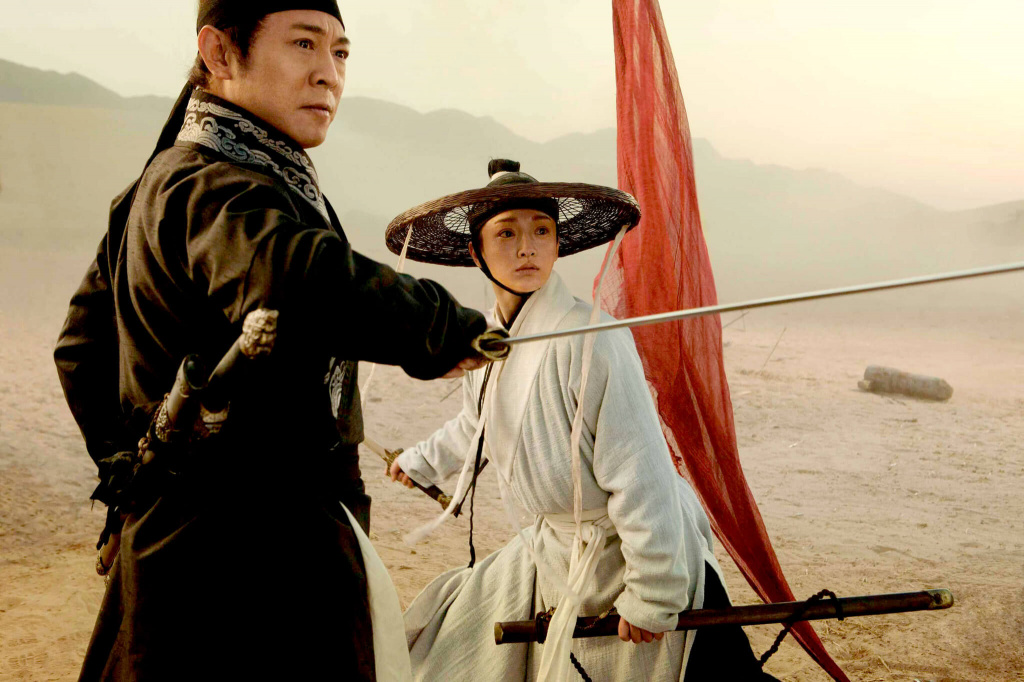 Chinese film directed and written by Tsui Hark, released in 2011 in 3D. Set during the Ming Dynasty, when Eunuchs have effectively taken control of the empire. The main character has been killing officials from the corrupt East Bureau, so West Bureau takes over the effort to bring him to justice. The film received seven nominations at the 2012 Asian Film Awards, including Best Picture and Best Director. 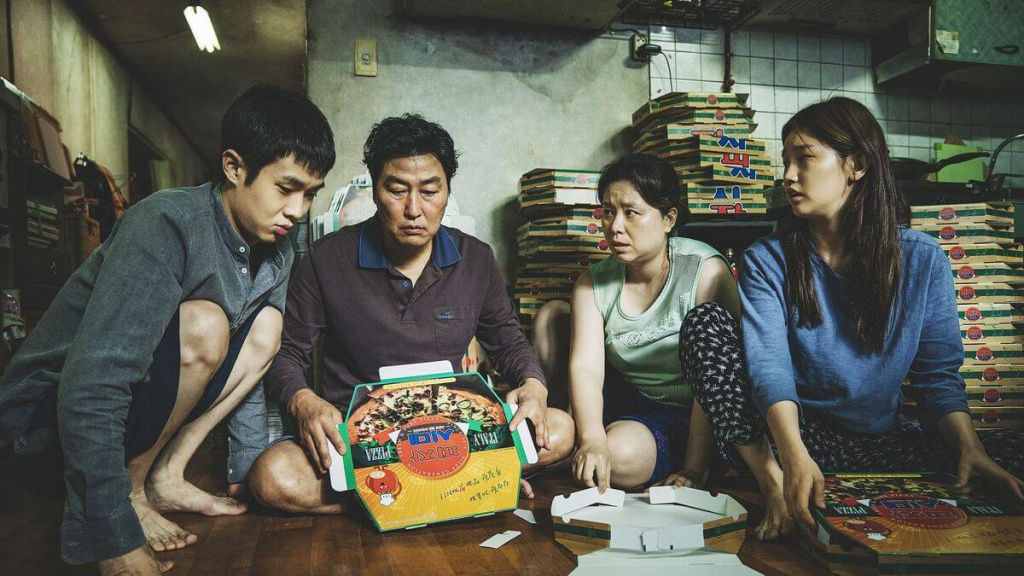 South Korean black comedy thriller film directed by Bong Joon-ho. The film tells the story of a young man and his family living on the edge of poverty, who begins to tutor a rich family's daughter. Alongside this, he and his family slowly start to infiltrate their personal lives.

The film premiered at the 2019 Cannes Film Festival, where won the Palme d'Or, becoming the first Korean film to receive the award. It was selected as the South Korean entry for Best International Feature Film at the 92nd Academy Awards. 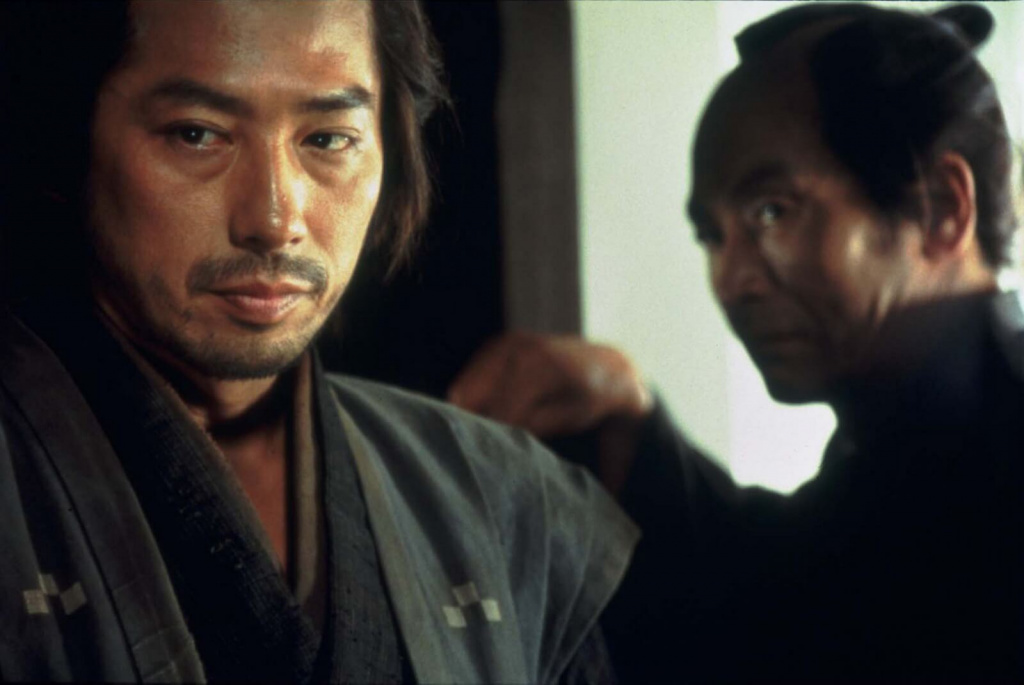 Japanese historical drama film co-written and directed by Yoji Yamada and starring Hiroyuki Sanada and Rie Miyazawa. The storyline is taking place in mid-19th century Japan and follows the life of Seibei Iguchi, a low-ranking samurai employed as a bureaucrat. Poor, but not destitute, he still manages to lead a content and happy life with his daughters and his mother who has dementia. Through an unfortunate turn of events, the turbulent times conspire against him. 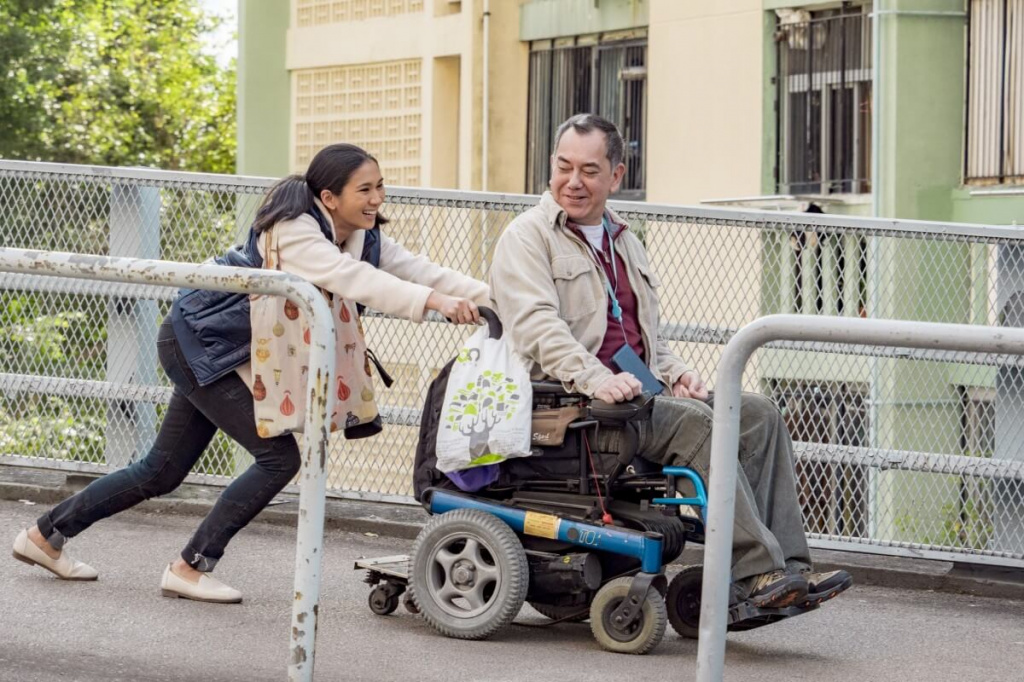 Still Human was the best selling film in Hong Kong at the week of its release. At the 38th Hong Kong Film Awards, it won three awards. The film won the Asian Film Awards for Best New Director and three Hong Kong Film Critics Society Awards.

I'm a Cyborg, But That's OK 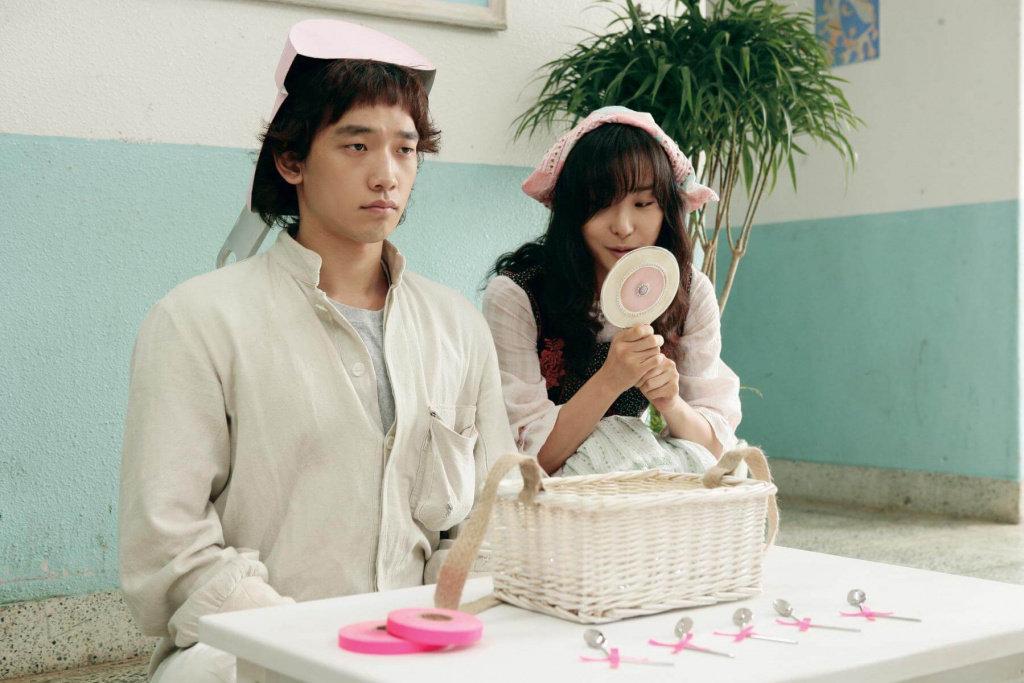 South Korean romantic comedy film directed by Park Chan-wook. The film tells the story of a young woman working in a factory constructing radios, and who believes herself to be a cyborg, is institutionalized after cutting her wrist and connecting it with a power cord to a wall outlet in an attempt to "recharge" herself.