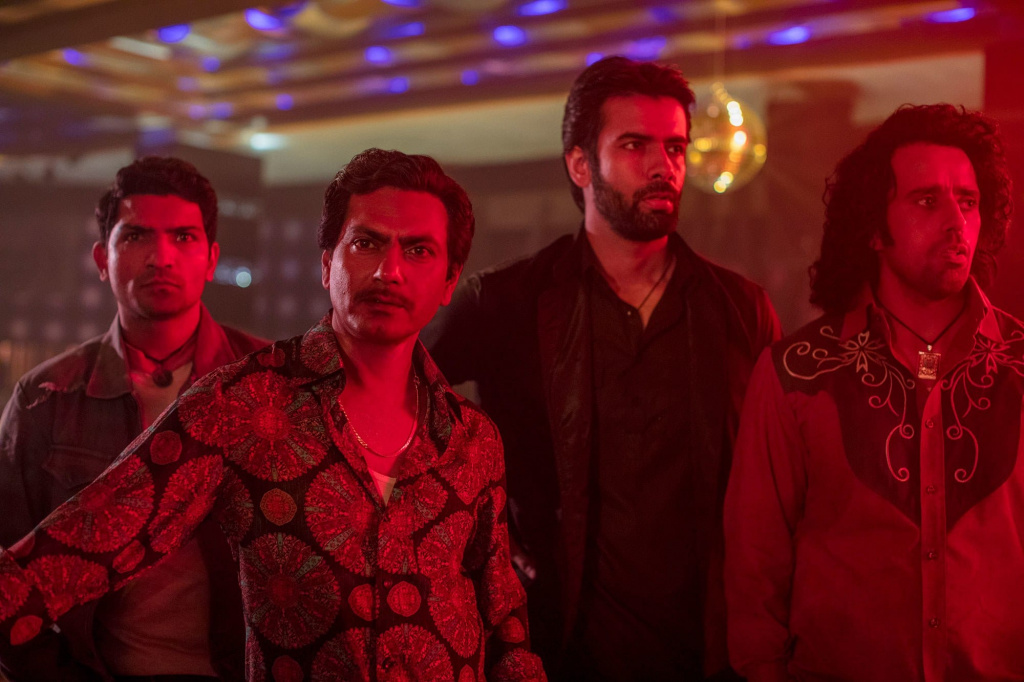 Indian web television thriller Emmy nominated series. The first Netflix original series in India. Sartaj Singh is a troubled police officer in Mumbai who receives a phone call from a gangster, who tells him to save the city within 25 days. The series chronicles the events that follow. 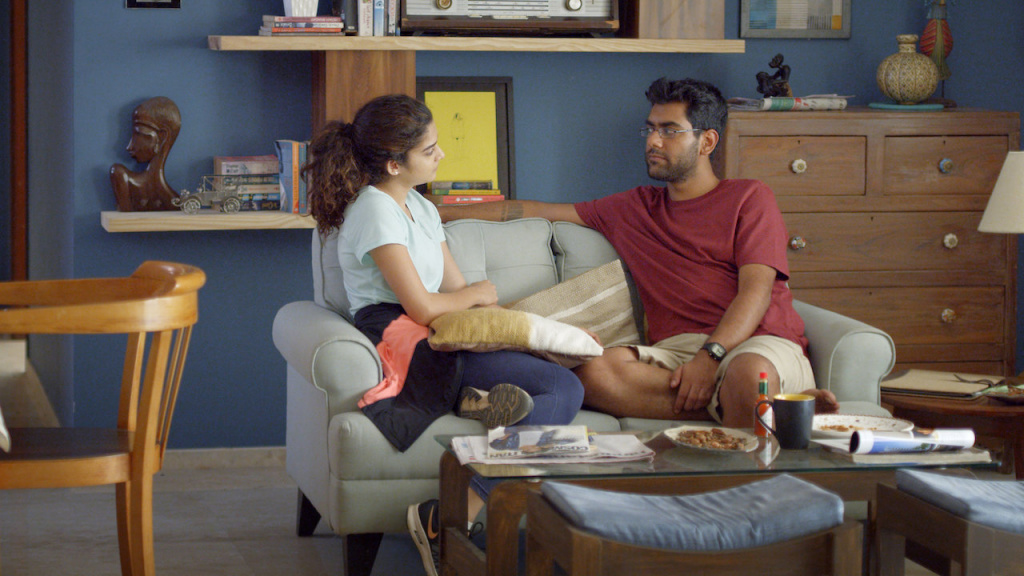 Indian web television series, starring Mithila Palkar and Dhruv Sehgal. It first premiered on the Dice Media channel in October 2016, but Netflix later purchased the franchise. This series won many accolades for its simple and believable take on the complicated modern life. 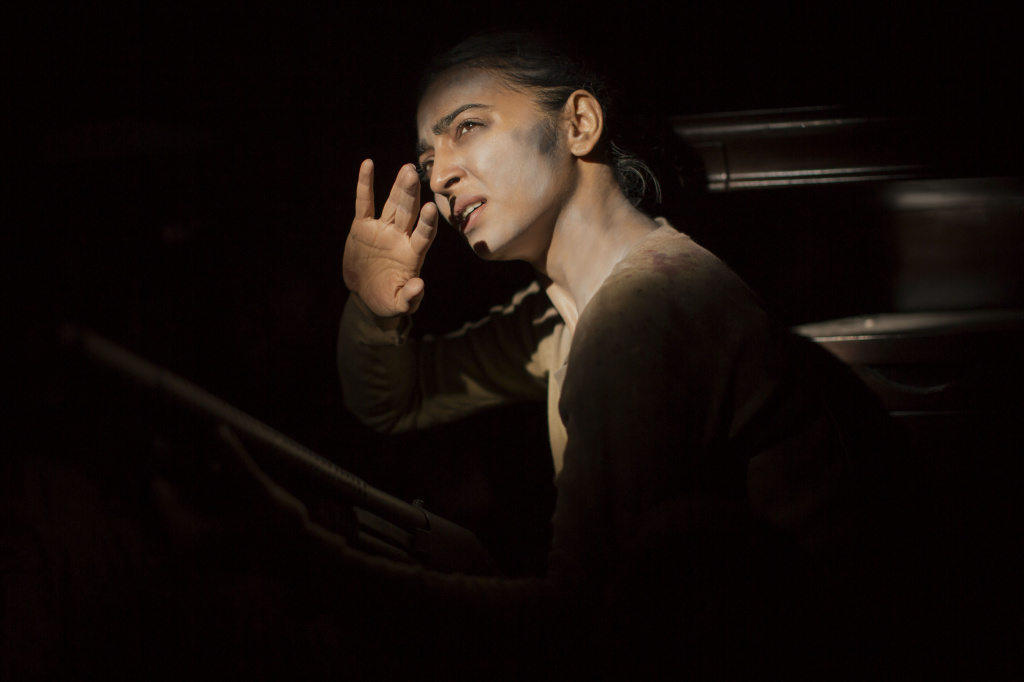 Netflix original series in India, horror web television miniseries based on the Arab folklore monster ghoul. The story is set in India in a dystopian future where fascism is at its top, and the story's main plot is the interrogation of a dreaded terrorist in a secret government internment camp that ignites a series of horrifying and supernatural events in the aftermath. 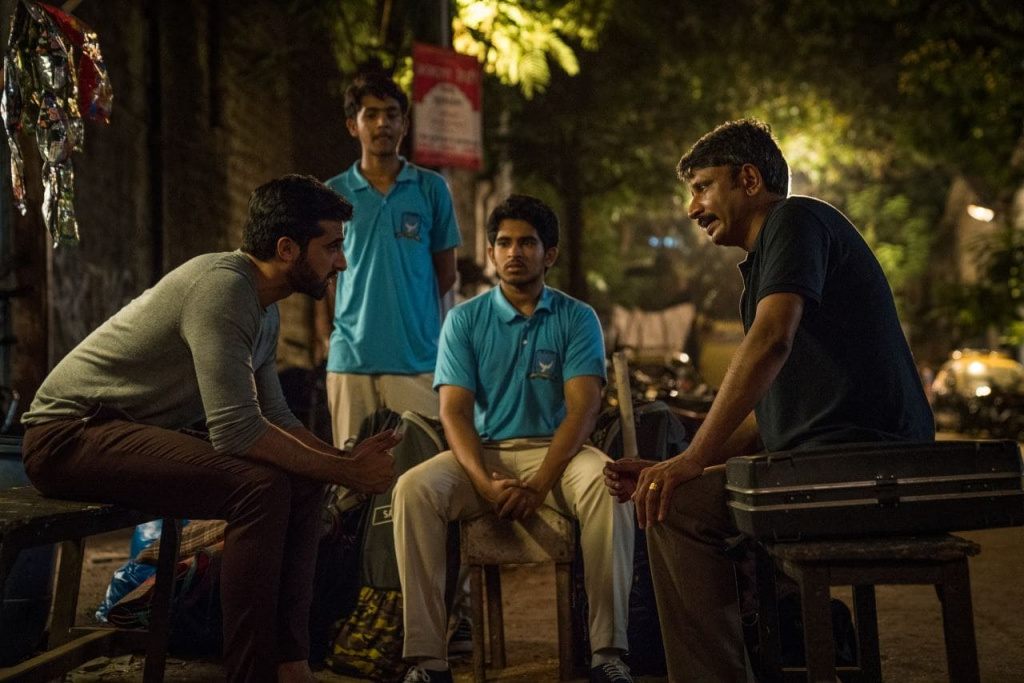 Indian Netflix original sports web television series. The series follows the life of two brothers Radha and Manju who have been trained by their father to become the next great pair of cricket batsmen. The first six episodes of the show premiered in 2018. 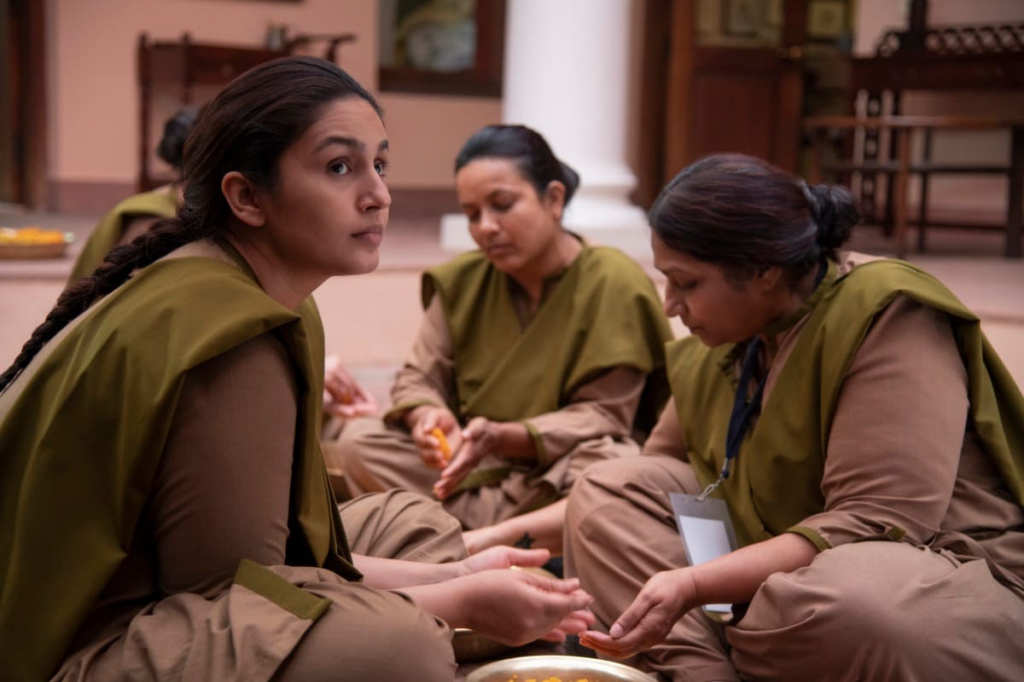 Indian crime drama web television series written and directed by Richie Mehta. Its first two episodes were premiered at the 2019 Sundance Film Festival in the Indie Episodic category and released on Netflix. Delhi Crime is based on the 2012 Delhi gang-rape case that took place in the neighborhood of Munirka, in South Delhi. 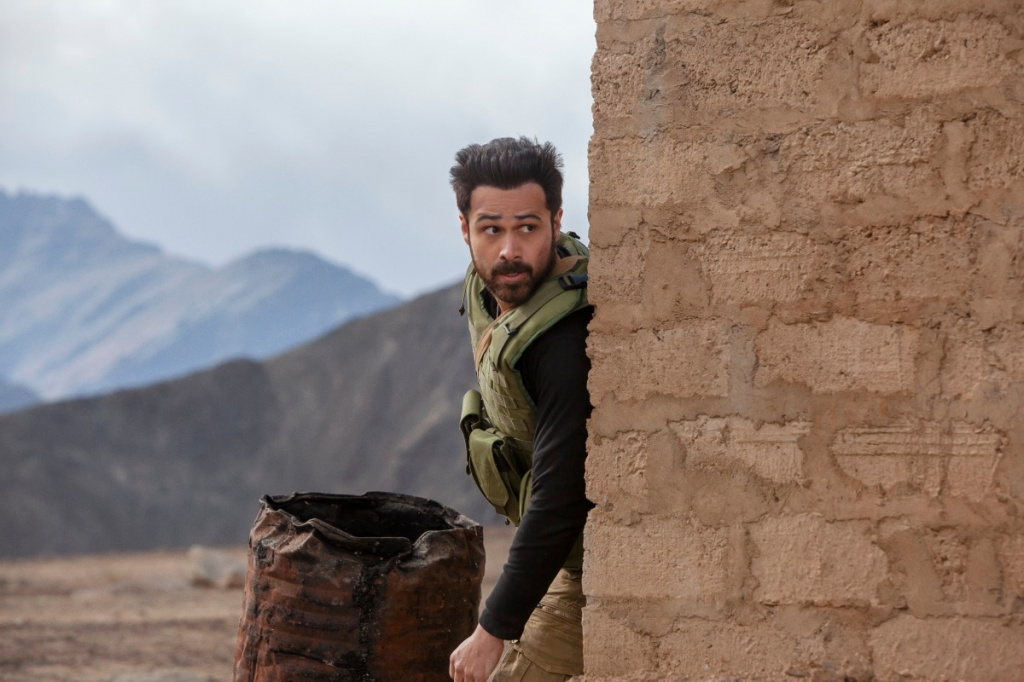 The series premiered on 27 September 2019 on Netflix. It is a seven-episode series that revolves around the story of an ex-RAW agent.

Read this article
Georgian artist about how U.S. embassy bought all of her paintings and why she came t...

1758
GRANNIES OF THE WORLD: KAZAKHSTAN, JAPAN AND LITHUANIA