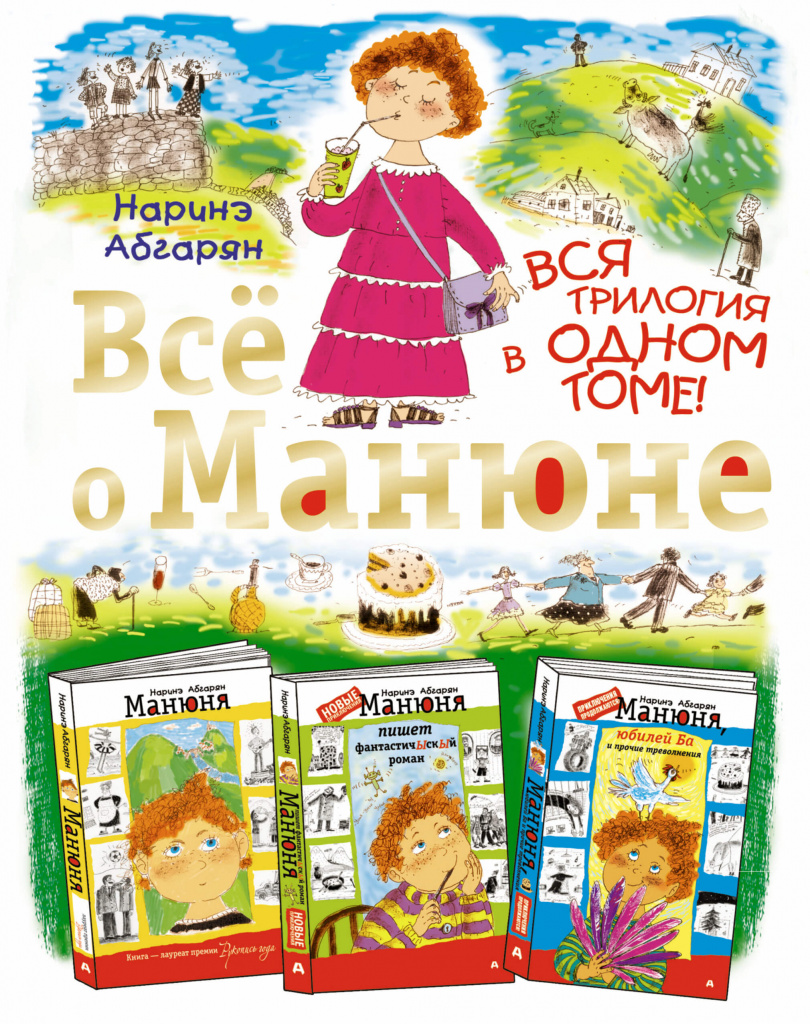 Narine Abgaryan is a writer of women's prose and humorous works. She was born in Armenia, later moved to Moscow. She won the Alexander Grin Russian Literary Award for her outstanding contribution to the development of Russian literature.

Vse o Manyune is a collection of funny stories about two childhood friends who live in the Armenian town of Berd and grow up in the atmosphere of the Soviet times. The book will be interesting for adults and children. 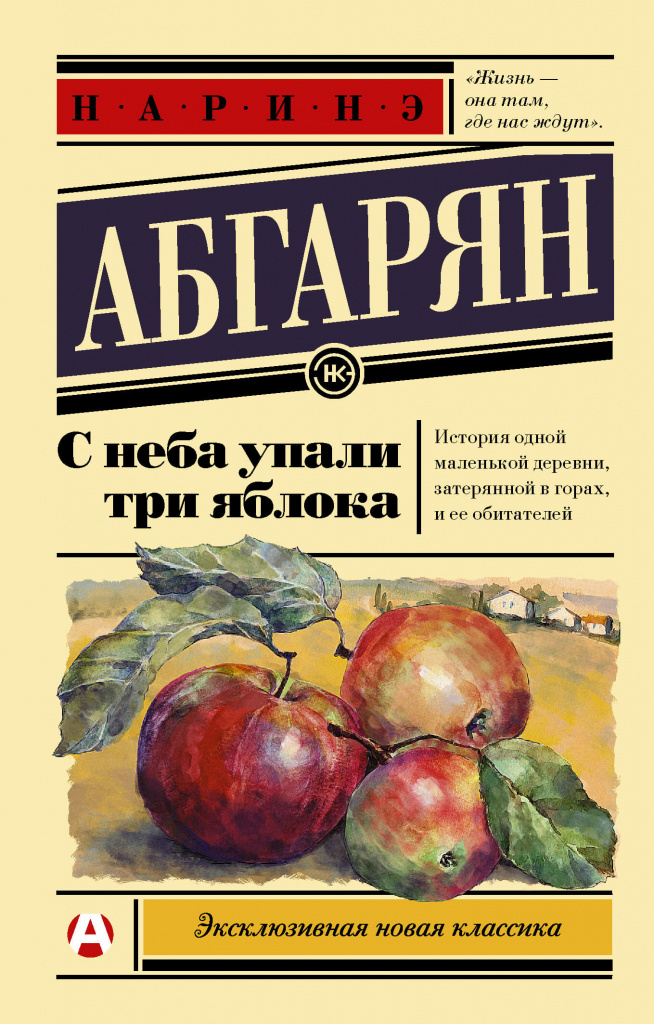 Another book by author Narine Abgaryan.

The story of a small village lost high in the mountains and its few inhabitants. Each of the inhabitants has its own characteristics and each hides real treasures of the spirit. 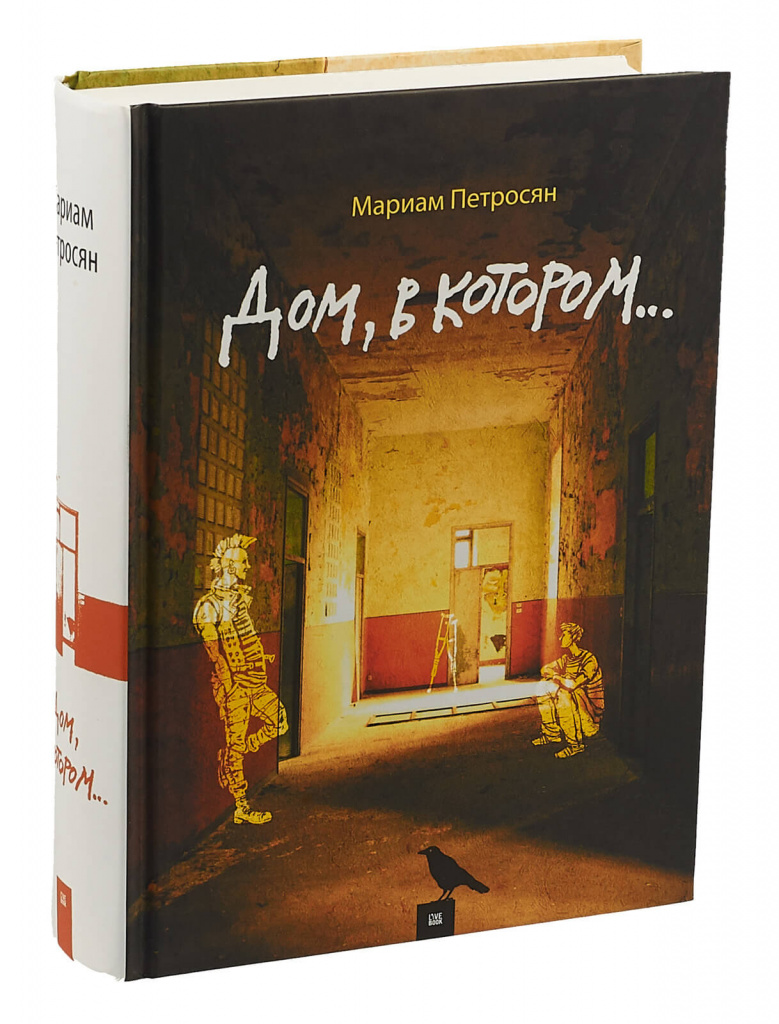 Mariam Petrosyan is an Armenian writer, for the novel The Gray House she received several awards including Russian Award, Student Booker, Portal. The book has been translated into nine languages and has long been considered a bestseller.

The boy transferred to a residential home for disabled children with a century-old history. This place filled with mystery and mysticism. The main character gets acquainted with its inhabitants. 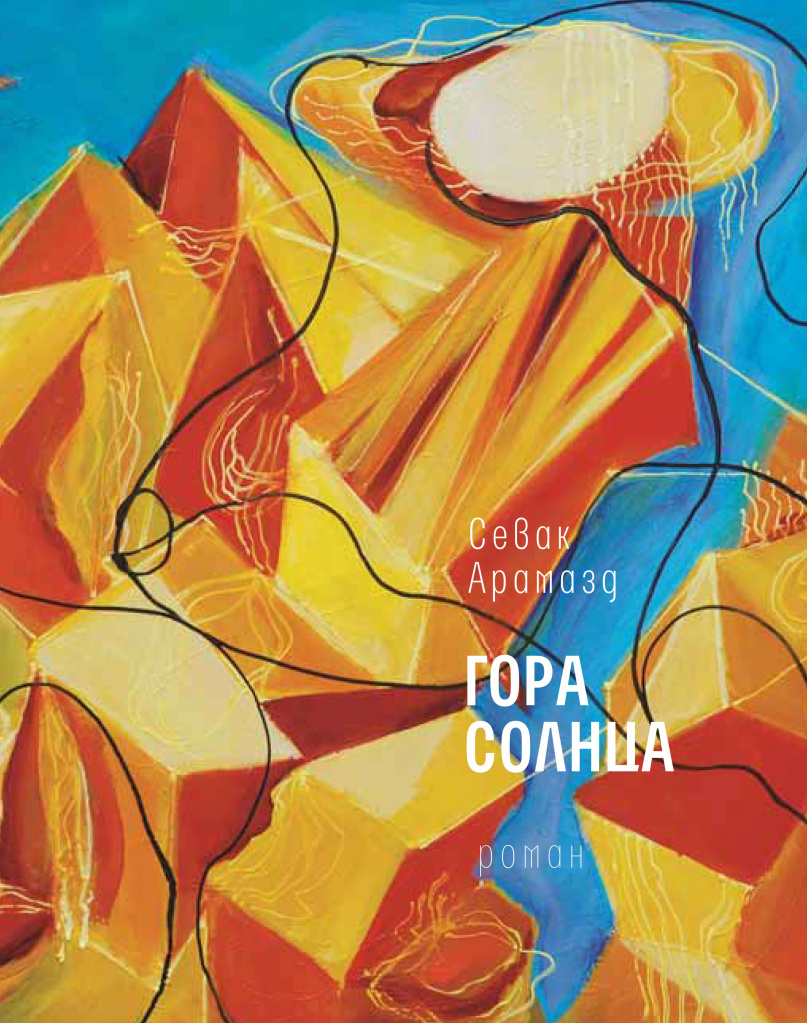 Armenian author, member of the Writers Union of Armenia. Sevak Aramazd defined the genre of his book as a novel. The main character is a boy who spends his holidays in a small village in Armenia. He helps his parents, composes poems, and learns about himself. 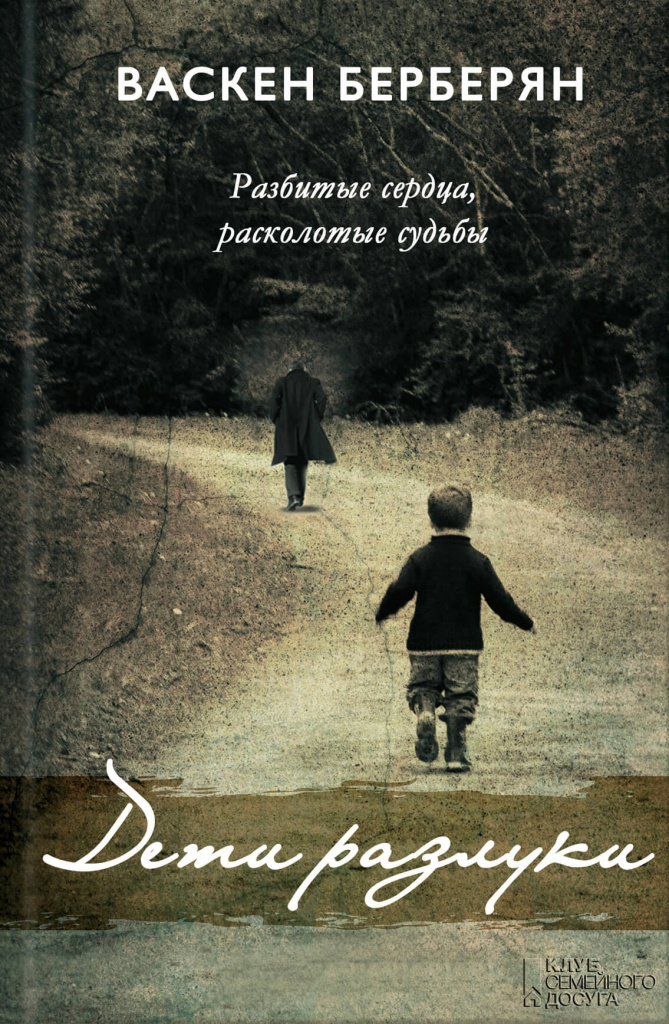 Vasken Berberyan is a well-known writer and TV Director of Armenian origin.

The book is about twin brothers born in 1937 in Greece. They are separated by circumstances. Many years later, the professor finds a photo of a boy who looks like him. He goes on a search in the hope of finding out the truth about his family. 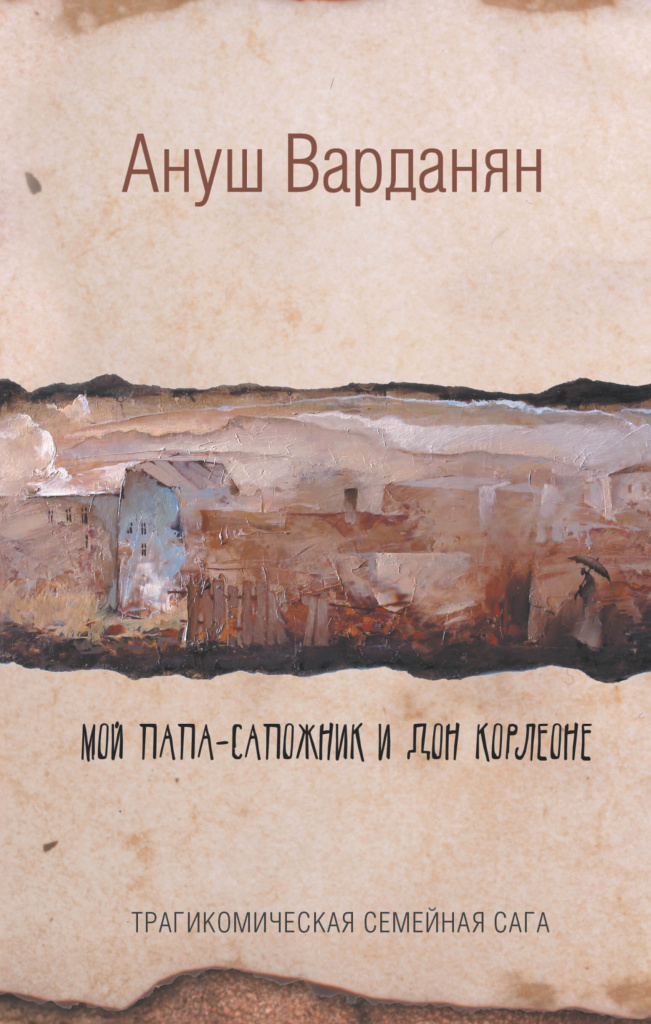 Anush Vardanyan is a screenwriter and author of more than twenty film scripts.