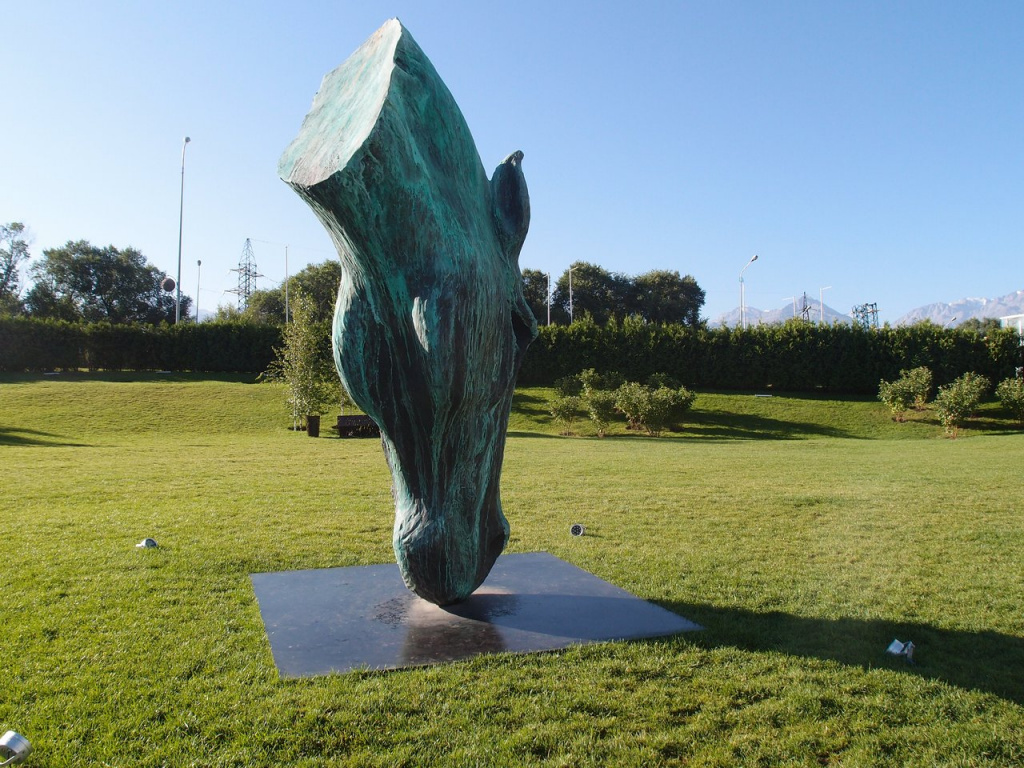 The park is located on the territory of Esentai Towers. The territory is very beautiful, and there are many different sculptures and decorations. Residents here are sitting, painting pictures, or simply reading a book while sitting on the lawn. 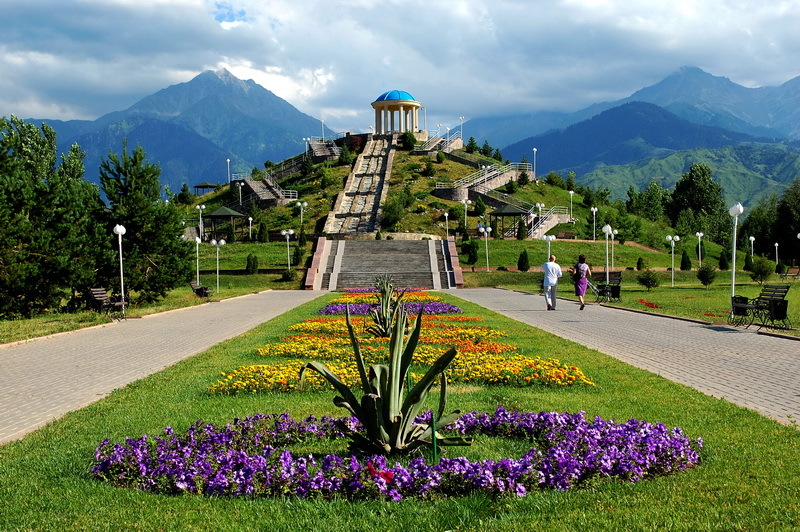 This park is analogous to Hyde Park in London. Green lawn, clean air. The large space of the park allows you to walk for a long time, do sports, ride a bike, and have picnics. 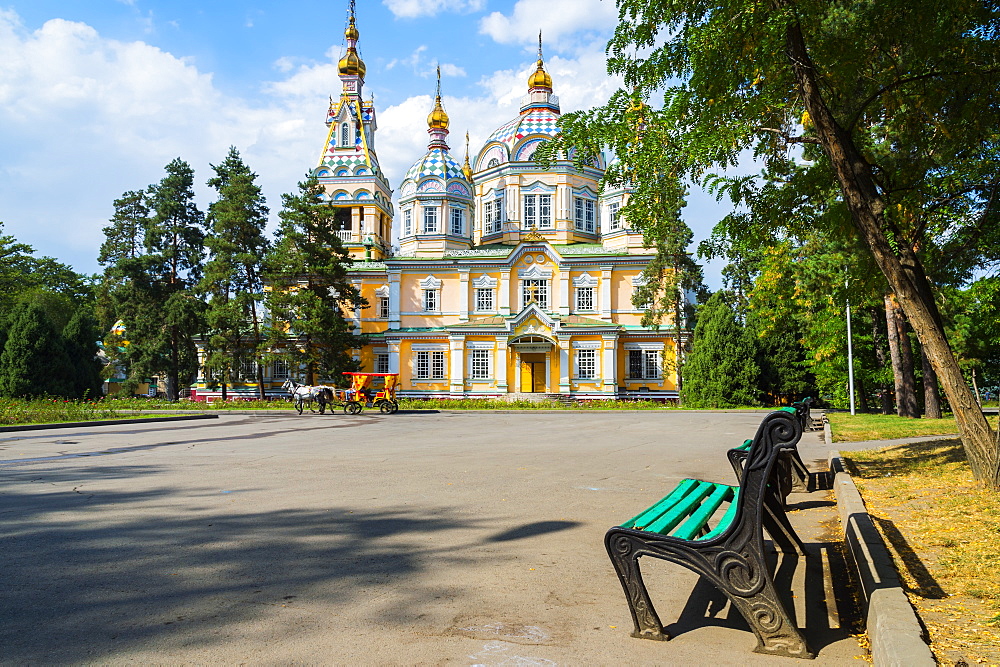 City park with a large territory, where the Ascension Cathedral, a museum of folk instruments, the officers' house and various cafes are located. There are also many historical monuments in the park. 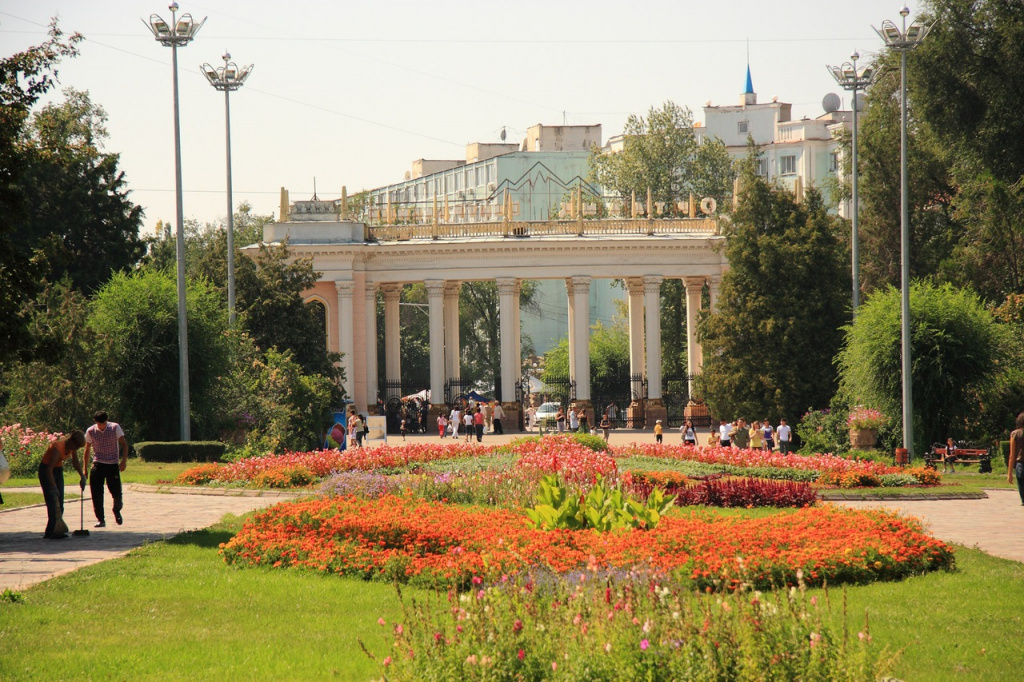 The largest park in the city, on the territory of which there is an amusement park, a bicycle park, a lake and various summer terraces for relaxation. 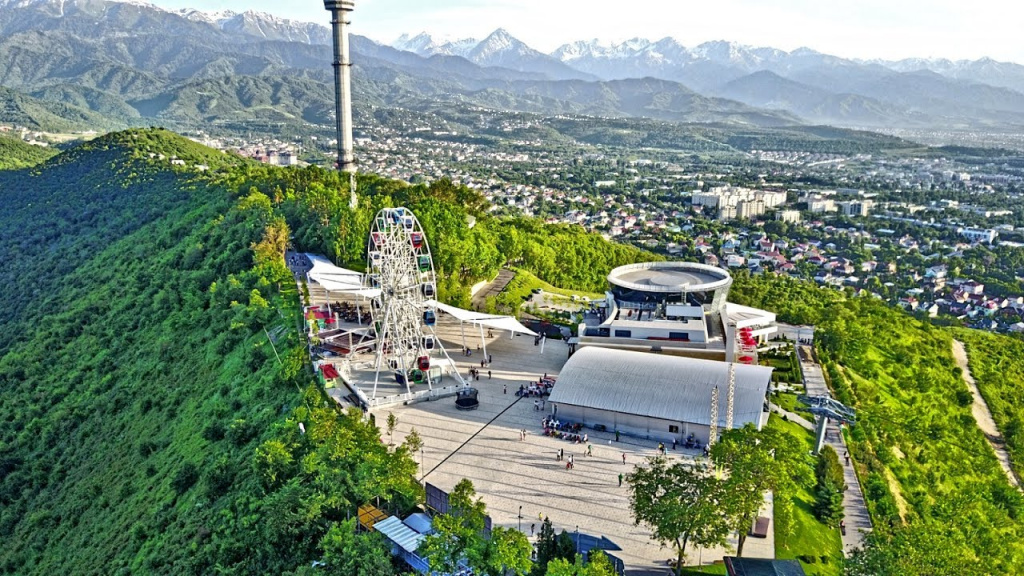 KokTobe is perhaps a place for recreation with companies or families with children. There are restaurants with panoramic views, attractions, and a mini-zoo. It is from here that a panoramic view of the city of Almaty opens, and from the other side of the Zailiyskiy Alatau ridges. In addition, there is a 372-meter Almaty television tower — symbols of the city.

Read this article
7 alternative places for walking in Nur-Sultan

1896
Five famous bazaars of Tashkent: Oriental flavor and medieval past