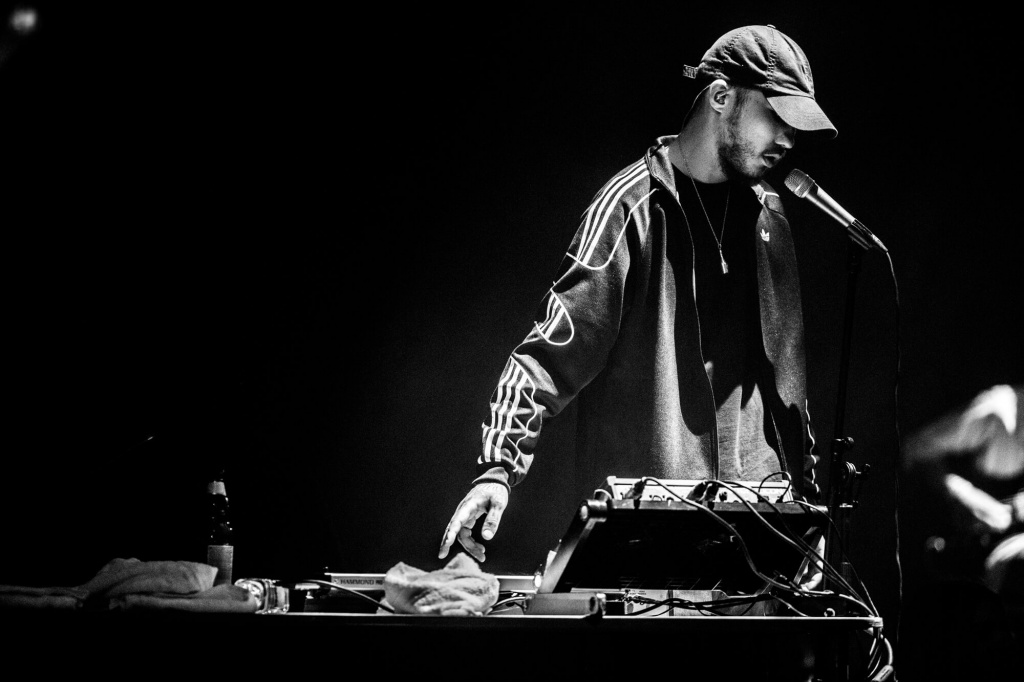 He is a successful Kazakhstani rap artist. In 2014, he became a resident of the Gazgolder label. Scriptonit is the winner of the Discovery of the Year 2016 prize according to the GQ men's magazine. He founded the independent Russian label Musica36. 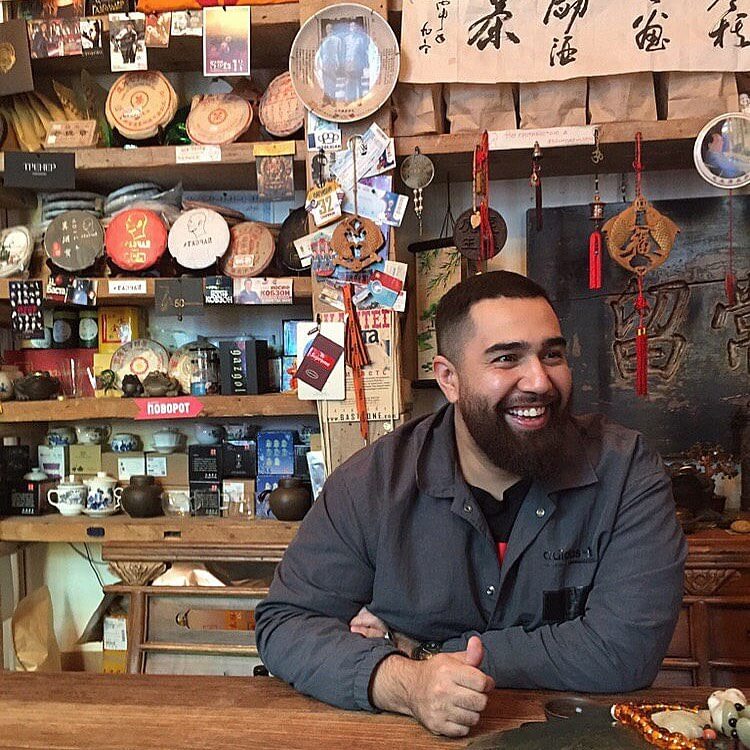 He is a Hip-hop artist, beatmaker, and Kazakhstan producer. His album “Если че, я Баха” took the top in the Apple Music album chart in 2017. In the same year, he received the Muz-TV Music Award for Breakthrough of the Year nomination. 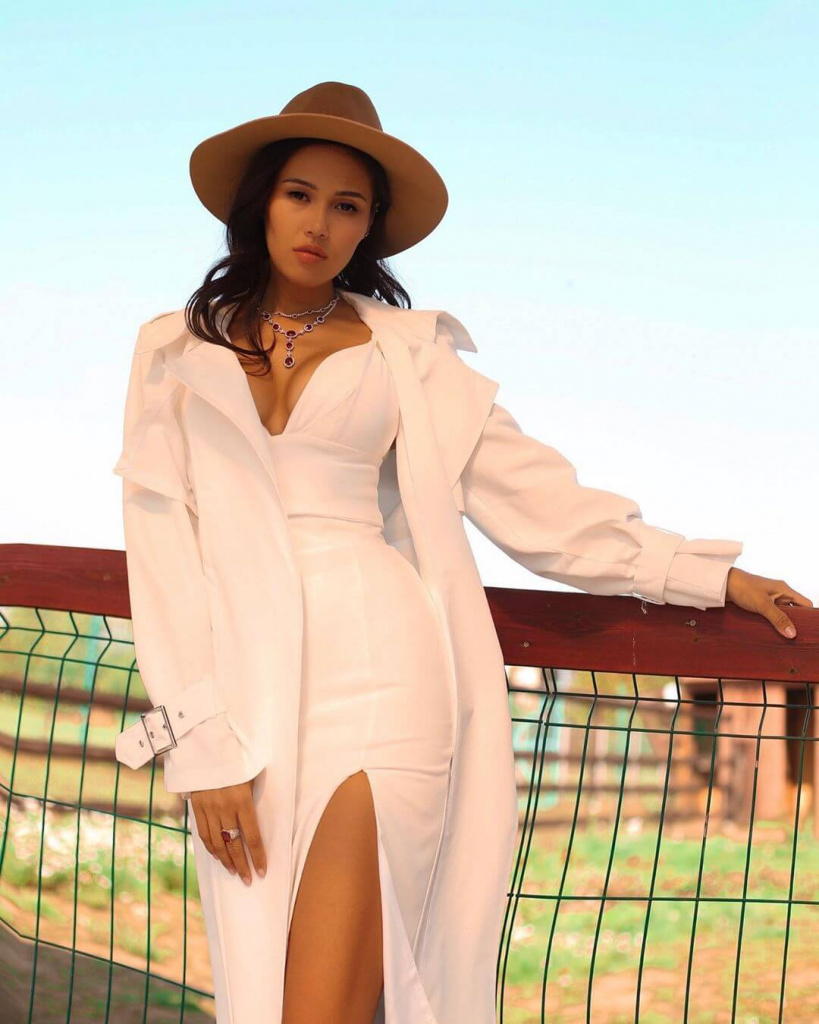 She is a singer from Shymkent. Nazima was a participant of the show Songs in the first season where she eventually took fourth place and received a contract with the Black Star label. She continues to record music. 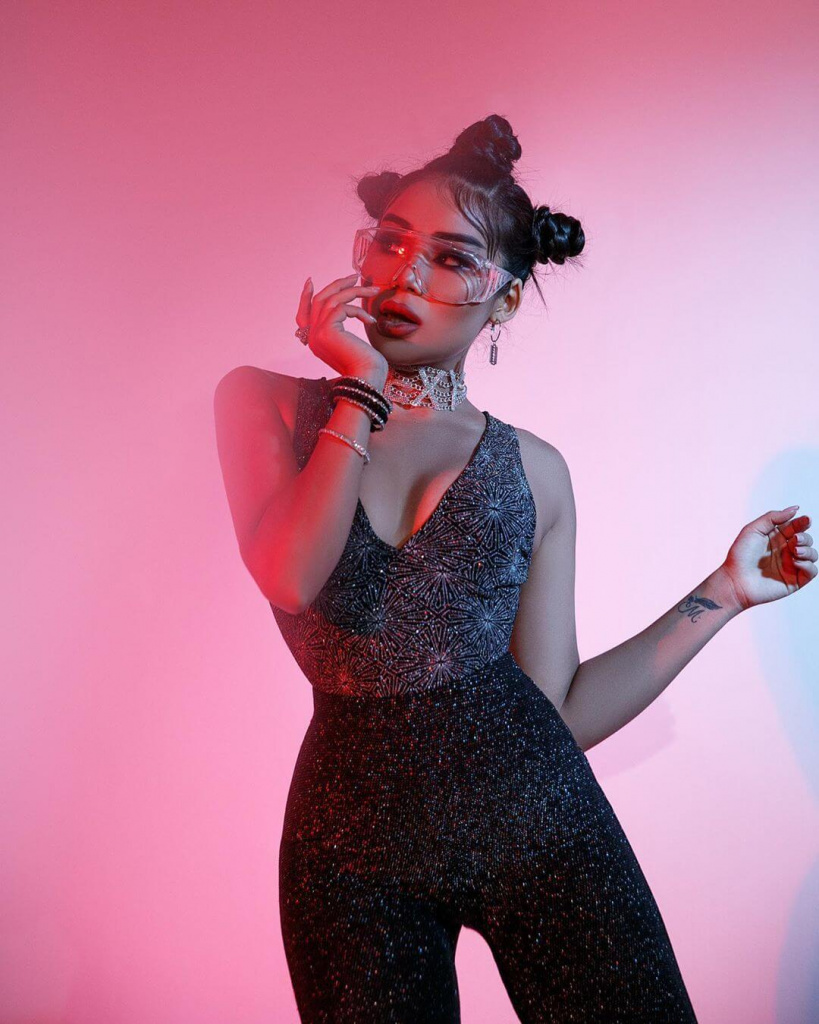 She is a Hip-hop singer from Kazakhstan who took part in the second season of the show Songs and reached the finals. Thanks to this, she became recognizable in Russia. At the end of last year, Say Mo released her debut album «Я ПОТ БИТ». 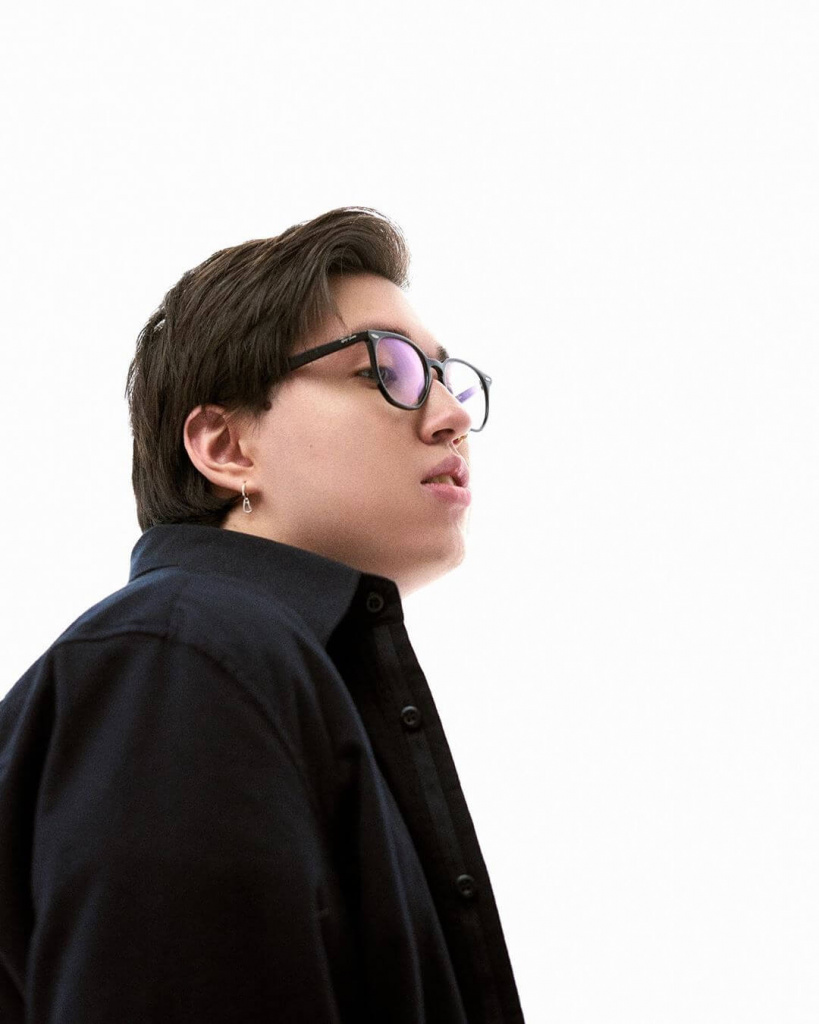 He is a young musician from Almaty. In 2019 he became an artist of the label Musica36, releasing the album Ferromon. He performed the song Plakala at the Evening Urgant talk show. 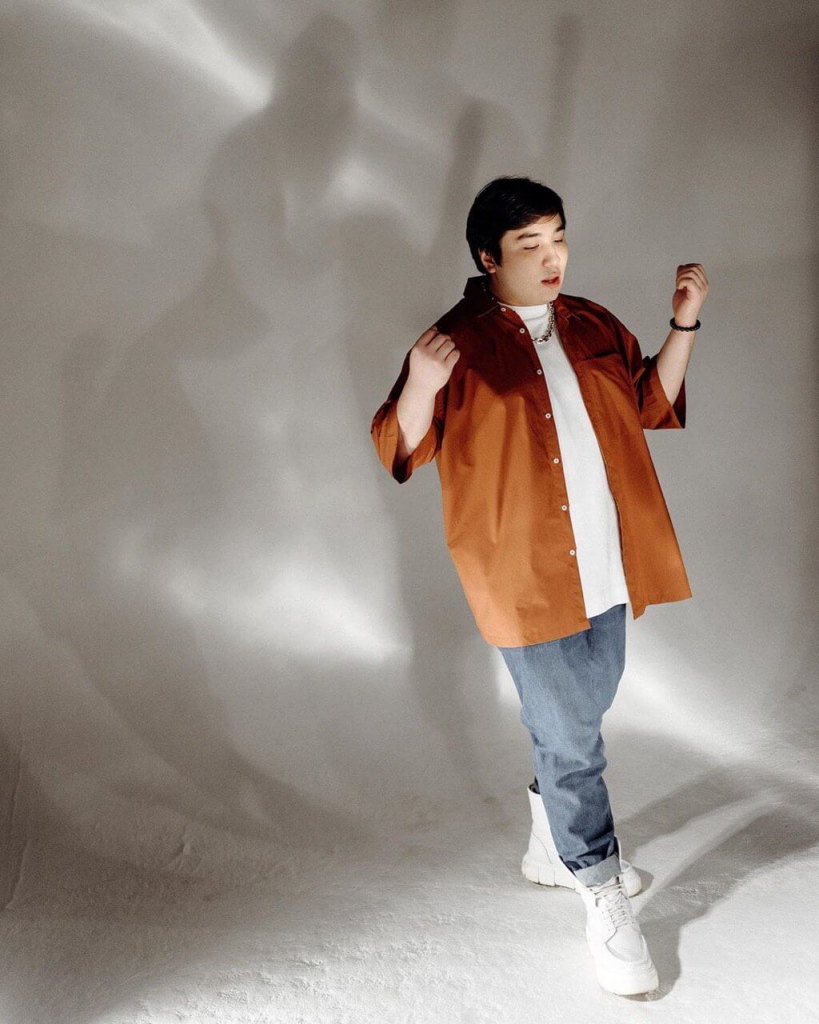 He is a Kazakhstan artist and songwriter. His track Smoothie was number one on the BOOM chart. In May 2020, together with Andro, he released the track X.O, thanks to which he became even more recognizable in the CIS countries. 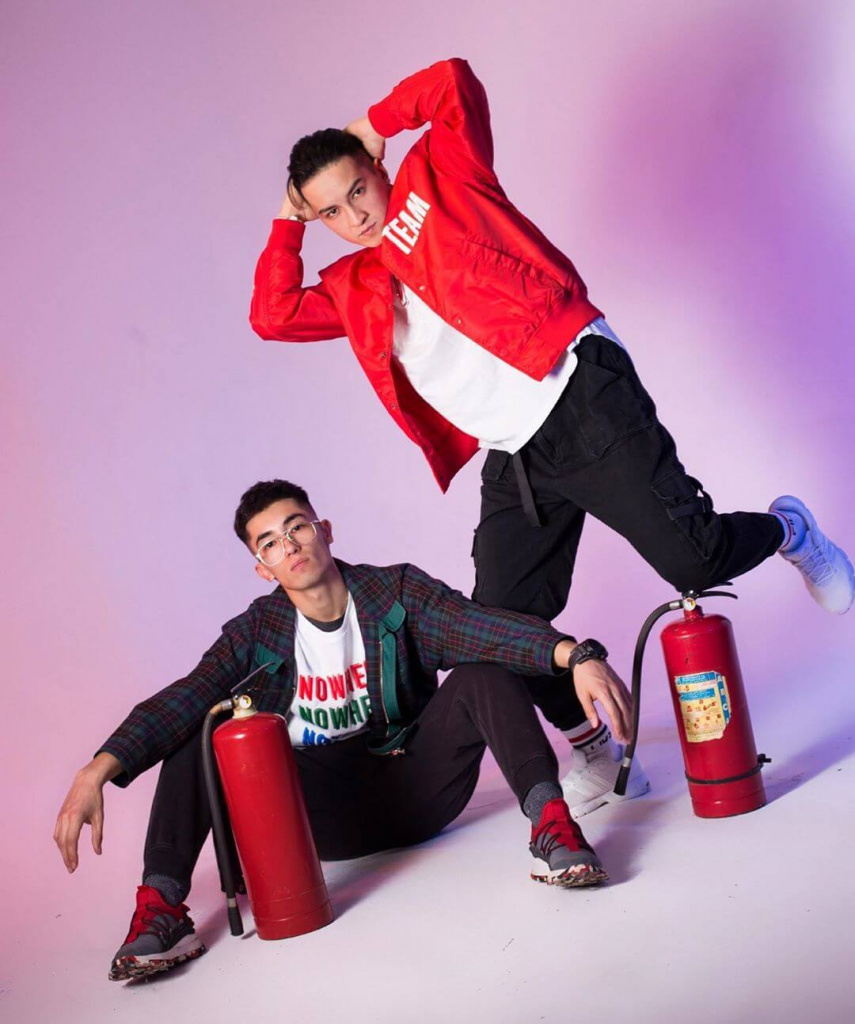 They are Kyrgyz duo of rap artists of the label 1.1 Music Label. In 2020, they participated in the hip-hop project Rap Plant in Moscow, where they became winners. 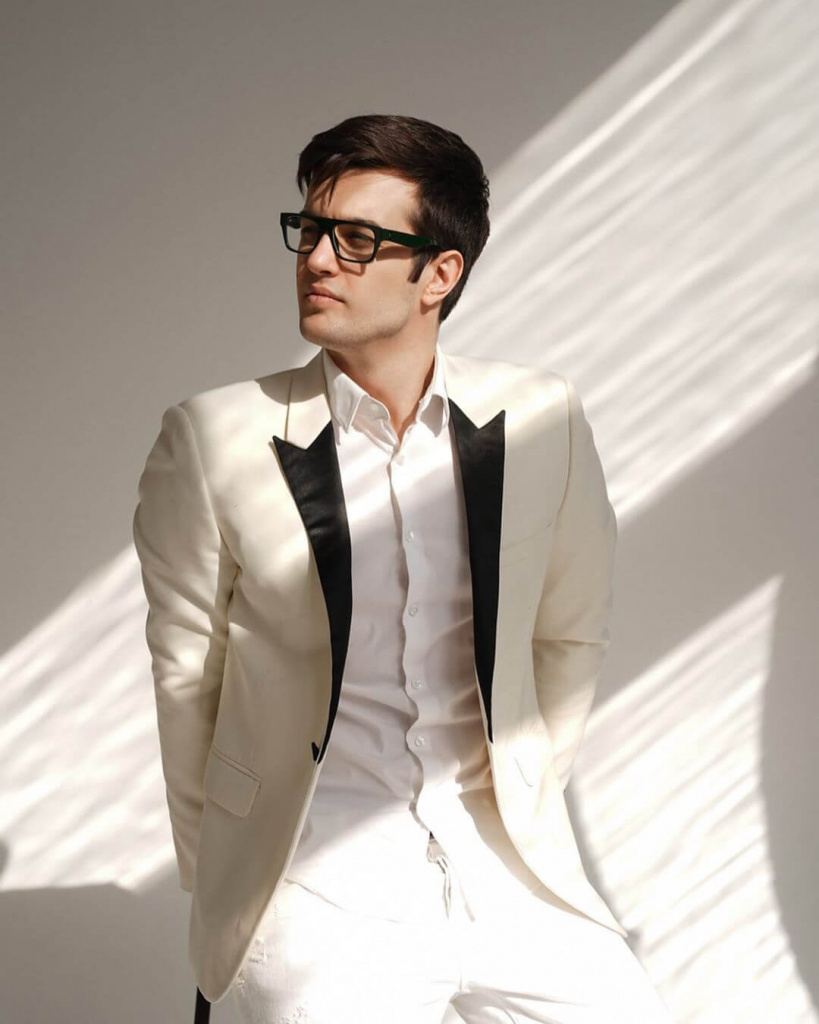 He is a popular rapper from Tashkent. In 2018, he became the winner of the Songs project and the artist of the Black Star label. On the show, he released his hits Domofon, Mega and Mercury, which took the top of the music charts. 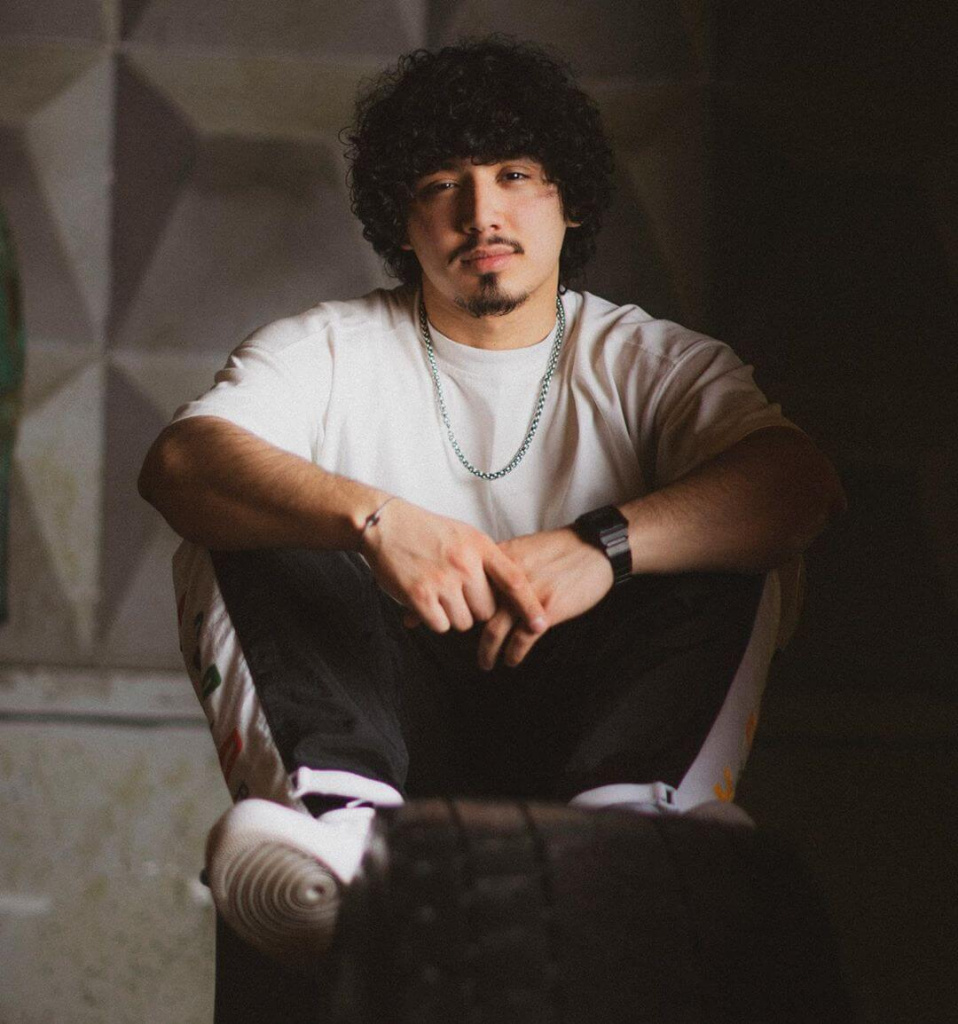 Gafur Isakhanov is a young musician and actor from Uzbekistan. In 2019, he became an artist of the Raava Music label and moved to Moscow. His track Atom became a hit a few days after the release. 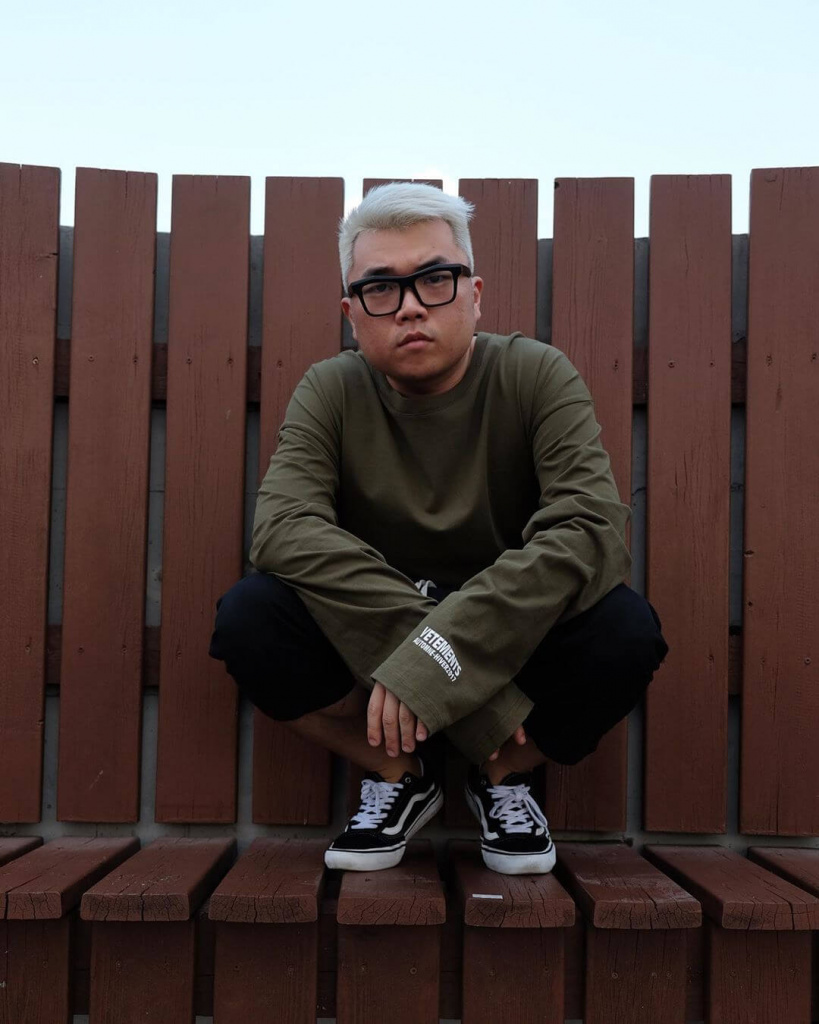 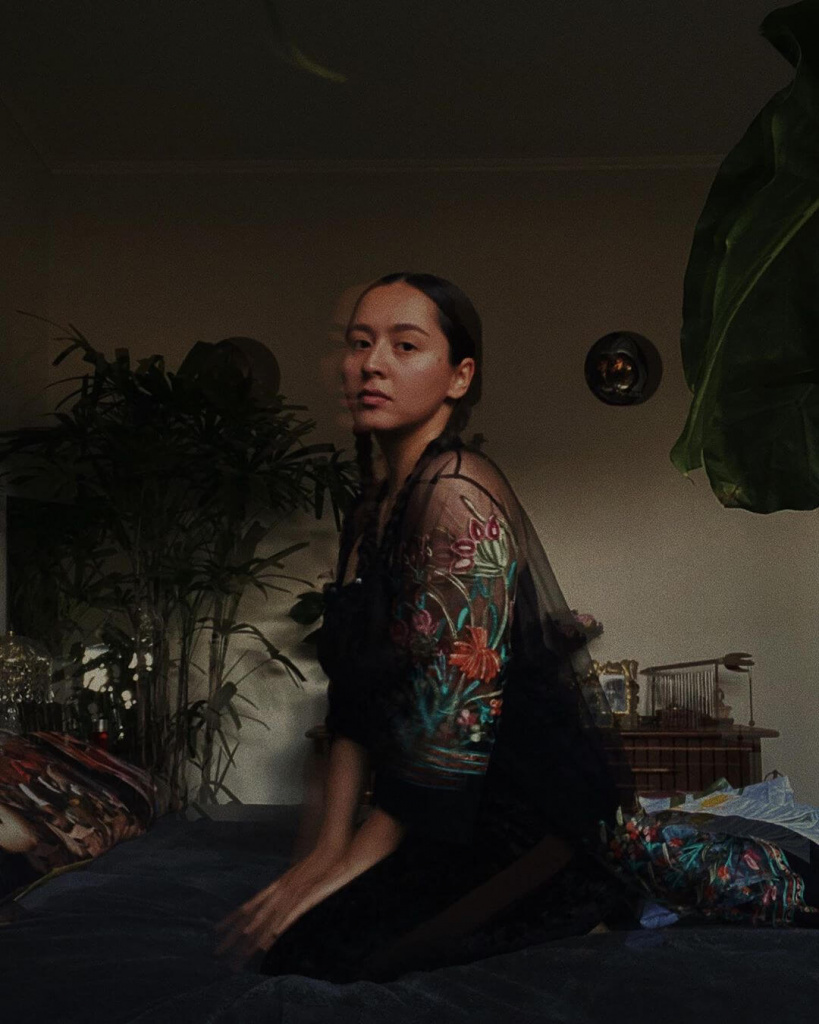 She is a Russian singer and songwriter from Tajikistan. She became popular by releasing short videos on Instagram. The performer lives in Moscow, releasing her tracks and videos.
#moscow #kazakhstan #music #centralasia

808
BRING THE HAPPY IN ASTANA. WHERE DO THE HAPPIEST PEOPLE LIVE