We tell you where to go in Kazakhstan, Kyrgyzstan and Uzbekistan to create commercials. 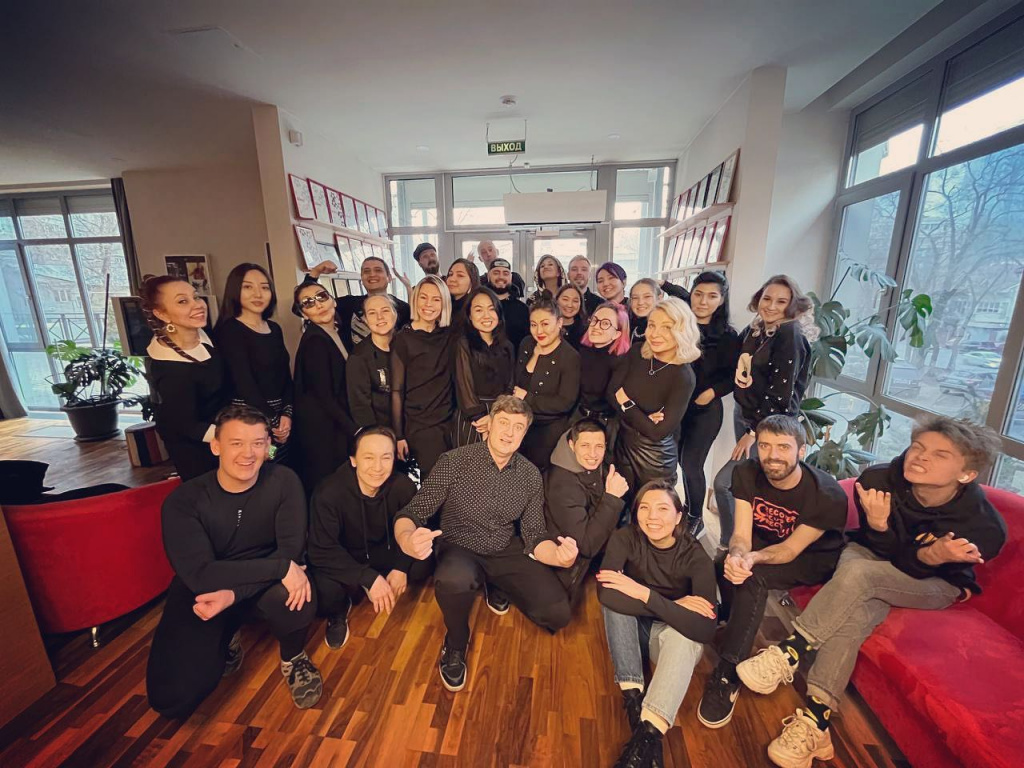 GForce Grey is an advertising agency associated with a network of marketing organizations from the USA Grey.

The agency's clients are large international and local brands, including Kaspi.kz, Beeline, PepsiCo, Red Bull, Lexus, Toyota, Huawei and others.

The advertising agency has been operating since 2013. The studio's works were celebrated by PRDRIVE and Adindex Asia. The company has collaborated with Oriflame, Beeline, ATF Bank and other companies. 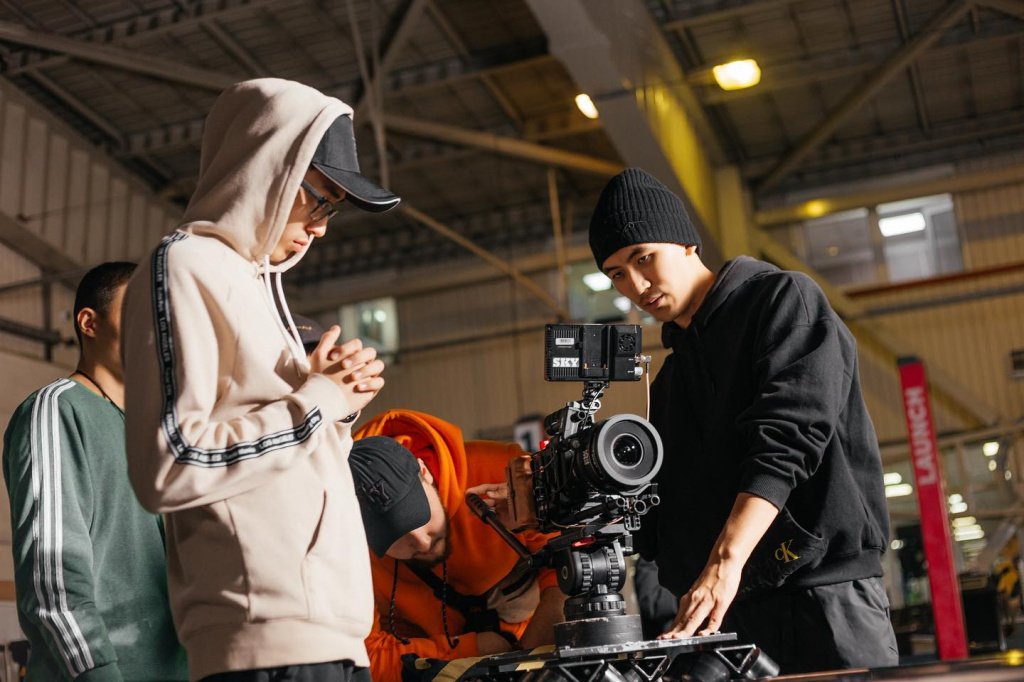 «Business Video Production» is engaged in the creation of image, promo videos and documentaries. In the piggy bank of orders work with Toyota, Small.kz, Halyk bank, Mary Kay, American Travel and Alpen Gold.

Creative Agency of Uzbekistan, which in 2020 and 2021 took the first place in the ranking of top agencies. The team has developed branding for Tashkent. Among the clients there is a large network of EVOS, My Taxi, Express24, UzPost and many others. 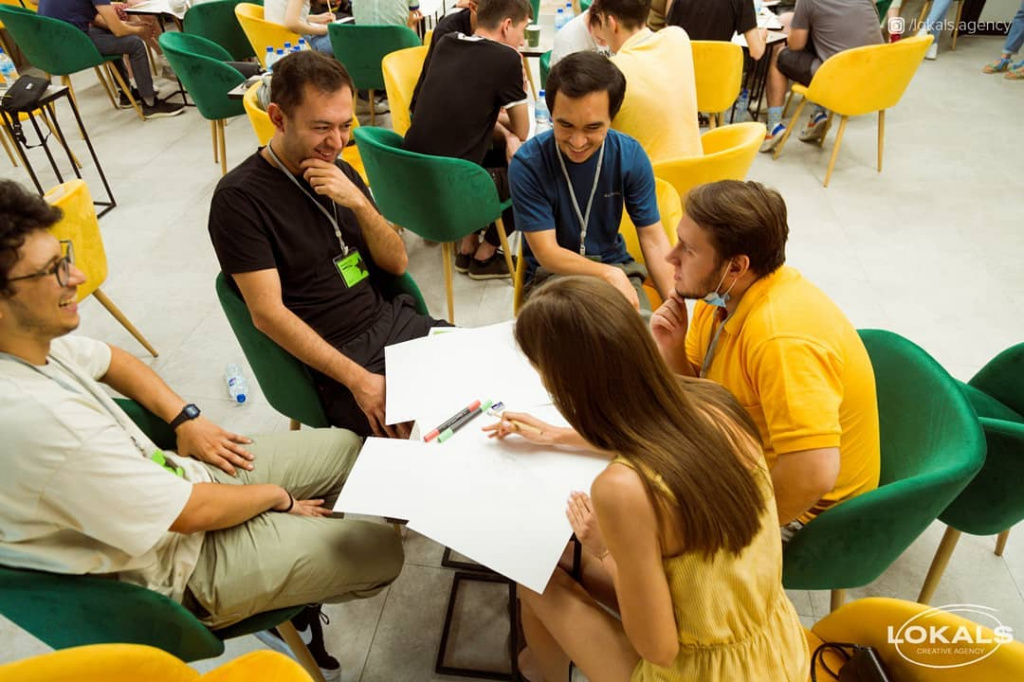 An independent creative agency that deals with advertising, digital campaigns and the creation of videos. They were twice named the Agency of the Year of Central Asia by the Red Jolbors Festival. They have worked with ALFA Invest, Dr. Lor, Oson and TECHNOMART.

Uzbekistan Creative Agency. They are engaged in branding, web services. Of the current projects, they work with Samsung, B&B, Nova Stroy, Magnum, Imzo, SamAuto, Mudo Concept and others.

The agency took the first place in the Adindex Asia rating in the Production block for 2020. The list of customers includes the Ministry of Preschool Education, Agrobank, TBC Bank.

The PR agency has been working for more than ten years. In addition to developing informational materials in the form of photos, video productions, they are engaged in digital promotion and coverage of events. Among their clients: Samsung, O!, European Union, Commercial Bank Kyrgyzstan and others. 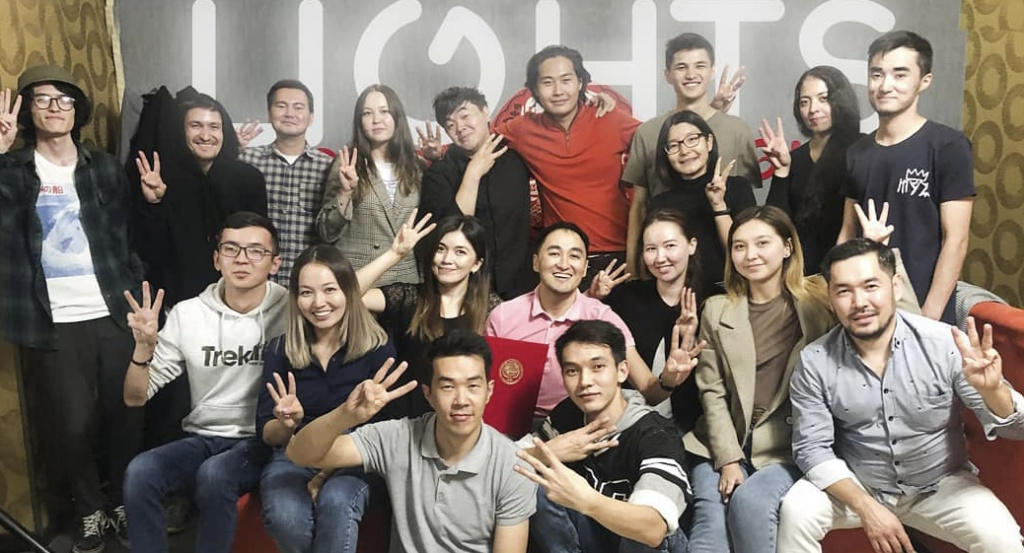 Animation Production studio has been working for more than five years. Among the services: creation of image and review videos, 2D, 3D animations and infographics. They worked on the project Not Sugar, with Coca Cola, Tunduk Office, Arlington Academy and American European School.

The largest seller of online advertising in the country. They are engaged in contextual and media advertising, production of videos and promotion of channels on YouTube. Work with Yandex, Google, mail.ru group and My target.

452
About how to become the best Turkish restaurant in Astana in 2.5 months