10 Kazakhs who are loved in Russia

10 Kazakhs who are loved in Russia Azamat Musagaliev is a comedian, TV presenter, actor and musician. He is an ethnic Kazakh. He played in the KVN team called Team of the Kamyzyak region. On the TNT channel, he participates in several projects: the actor in Once Upon a Time in Russia, host of the show Where is the Logic?, played in InternsTV series. Recently he released own show on YouTube called I Know Myself. Thanks to his artistry and humor, he is loved in Russia. 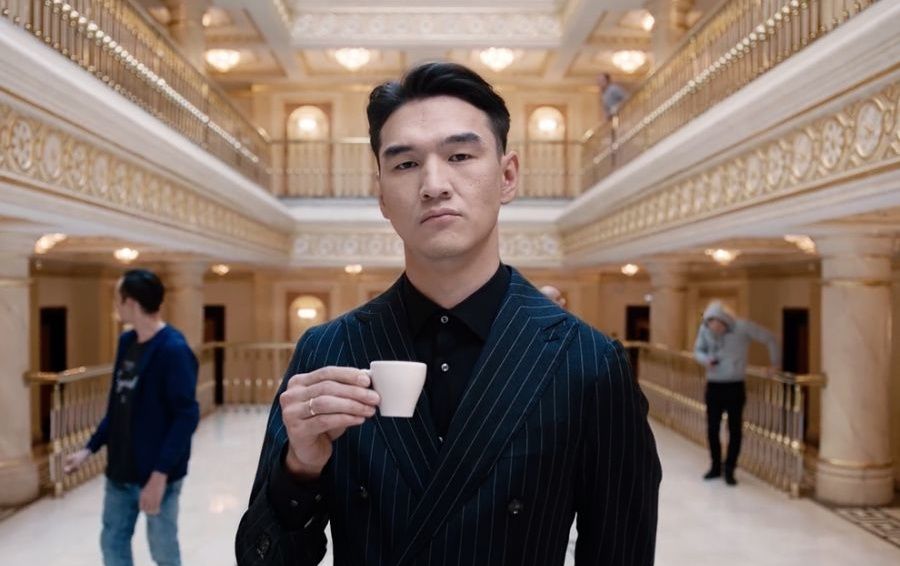 Nurlan Saburov is the most popular Kazakhstani Stand-up comedian, humorist and actor. He became popular thanks to the Stand Up project on TNT, now he is a permanent resident of the show and a favorite of the audience. In 2017, he conducted a tour of the cities of Russia and Kazakhstan. Together with other comedians, he launched the YouTube show called What happened next? each episode of which is gaining millions of views.

The most famous Kazakh rap artist in Russia. In 2014, he became a resident of the Gazgolder label, and then founded his own independent Russian label Musica36. Scriptonit tracks are played in all clubs, from cars on the streets, and in the headphones of young people. 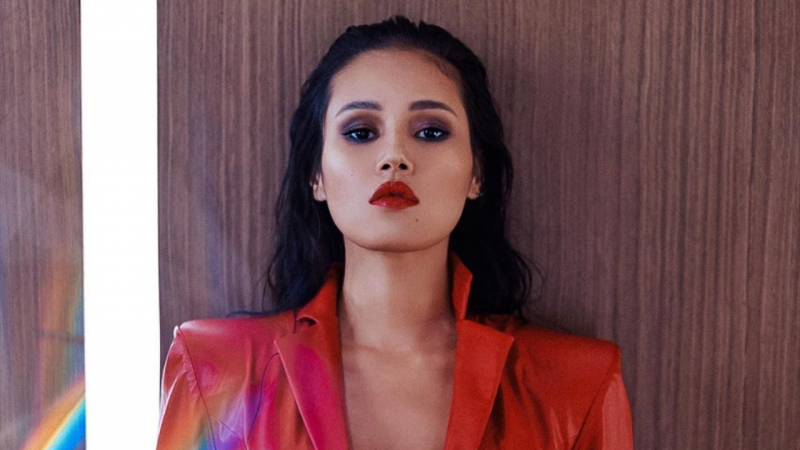 She is a singer from Shymkent, who became famous in Russia and the CIS countries after participating in the show Songs. The girl took fourth place in the project and received a contract with the Black Star label. She has a large army of fans in the Russian-speaking countries. 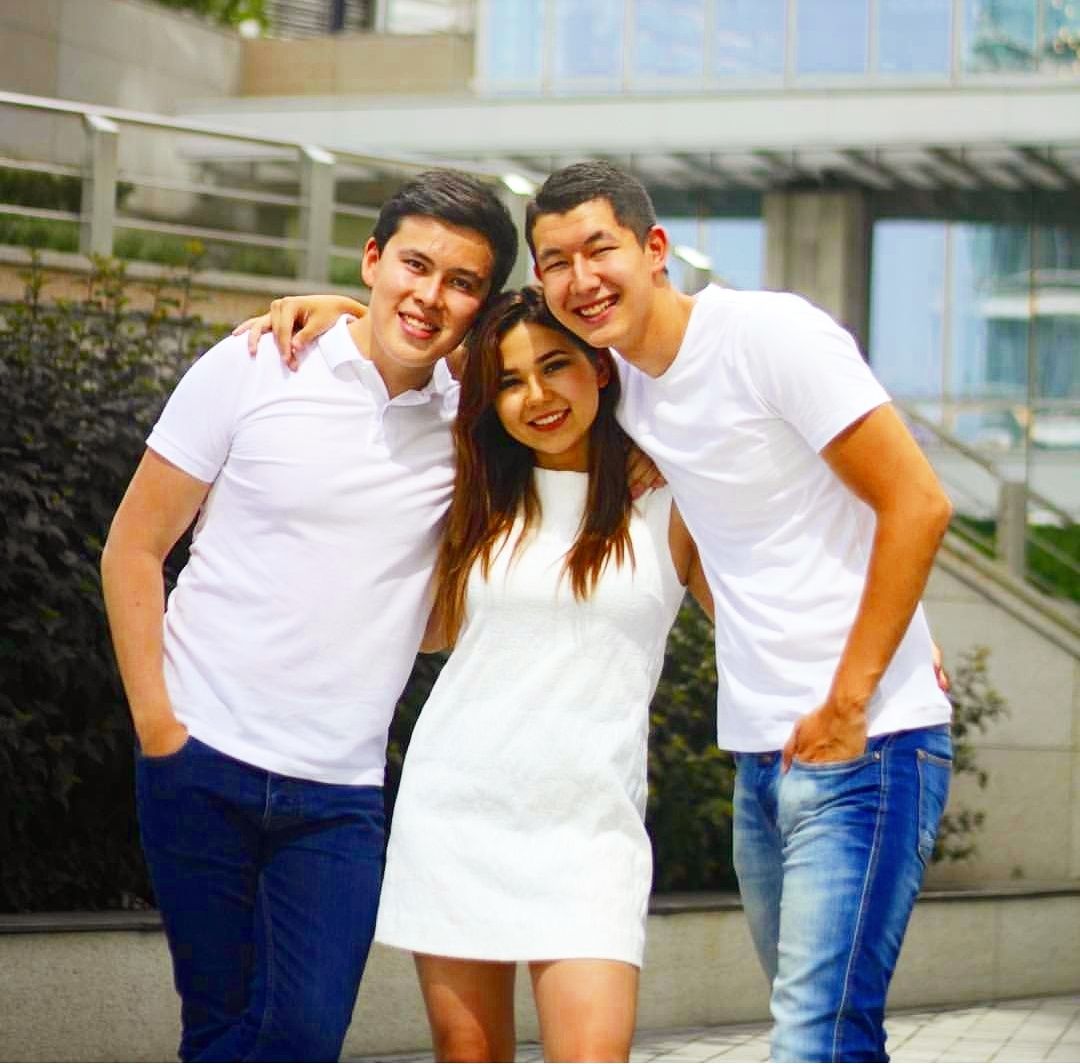 Yuframe is a popular Kazakhstani team of viners that captivated people with optimism, humor and excellent positive videos. On Instagram, they have a large audience - more than three million subscribers. Now, the project has been suspended and are engaged in other areas. Another Kazakh blogger who shoots funny sketches on Instagram. She moved to Russia and became the host of the Belarusian youth travel show Selapoletela. She also participated in Russian talk shows as an invited guest. He is an artist and songwriter from Kazakhstan. He became popular in Russia after the release of the track Obmanula. Now his new track X.O, which is released with Andro, is one of the most popular in the CIS.

Vyacheslav Dusmukhametov is a producer and screenwriter. He is Kazakh. He created many projects: Interns, Univer, Dances, Comedy Woman, Stand Up, Comedy Battle, :Open Microphone”,” Once Upon a Time in Russia”, “Where is the logic?”. Now he is the creative producer of the TNT TV channel. 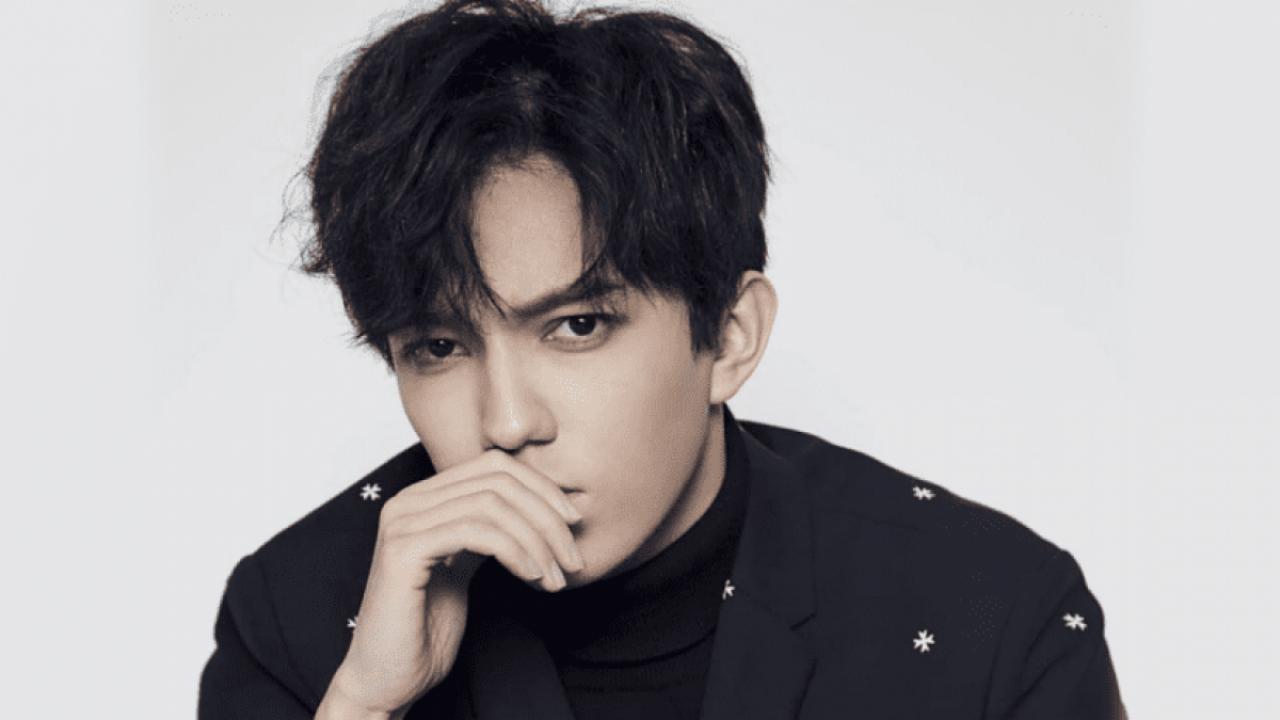 Dimash Kudaibergen is a singer and composer. His achievements are recognized not only in Kazakhstan, but also abroad, including in Russia. His repertoire includes songs in Kazakh, Russian, Chinese and Italian. He often works with Igor Krutoy and performs on large Russian stages. 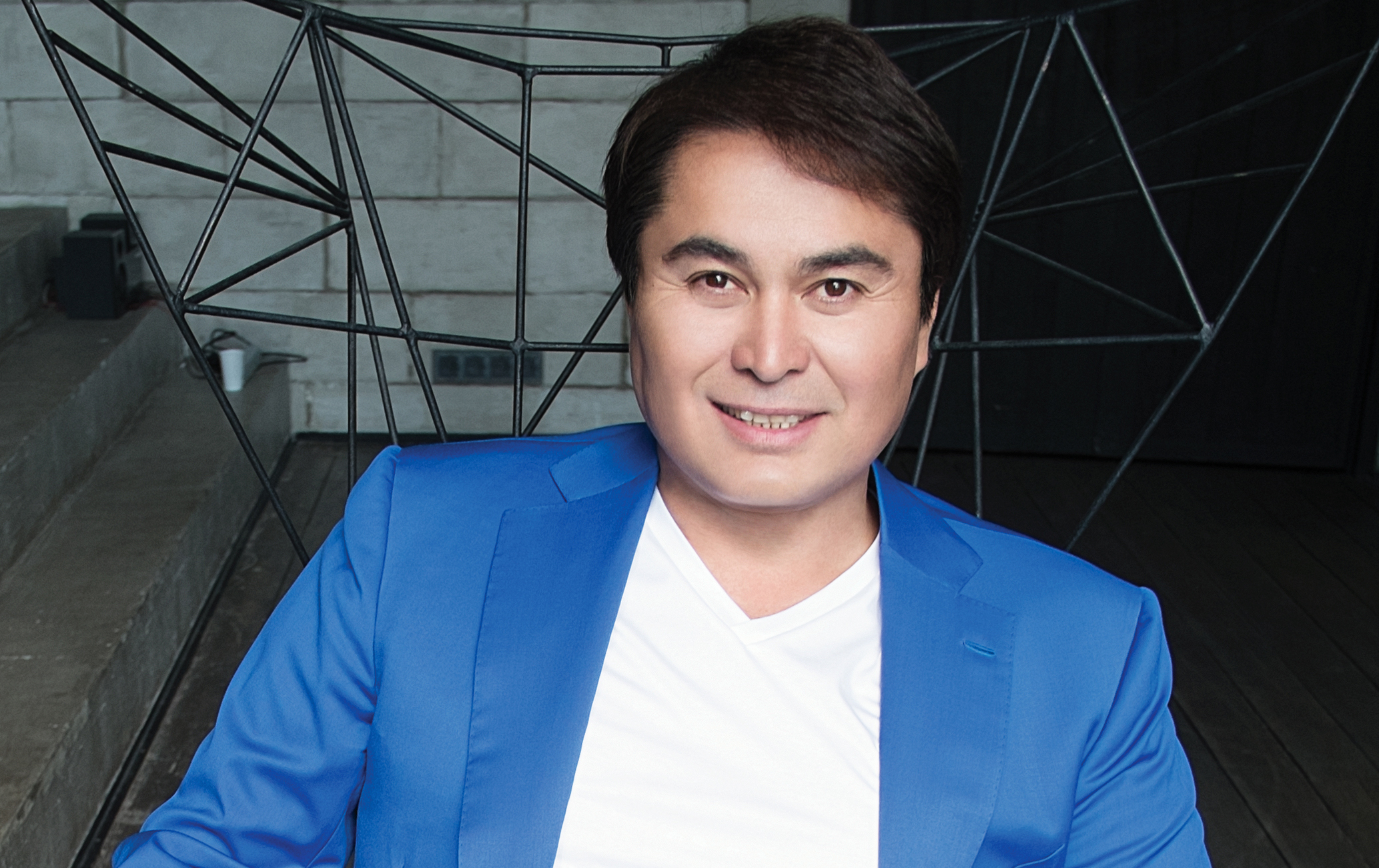 Arman is a Russian media manager, general director of the Muz-TV channel, director of the annual national television award in the field of popular music Muz-TV Prize. He moved to Moscow from Kazakhstan at the age of 14.
#kazakh #russia #actor

762
Top 5 of famous actors and actresses from Tatarstan