10 Chinese people who run Huawei, TikTok and other big companies

10 Chinese people who run Huawei, TikTok and other big companies 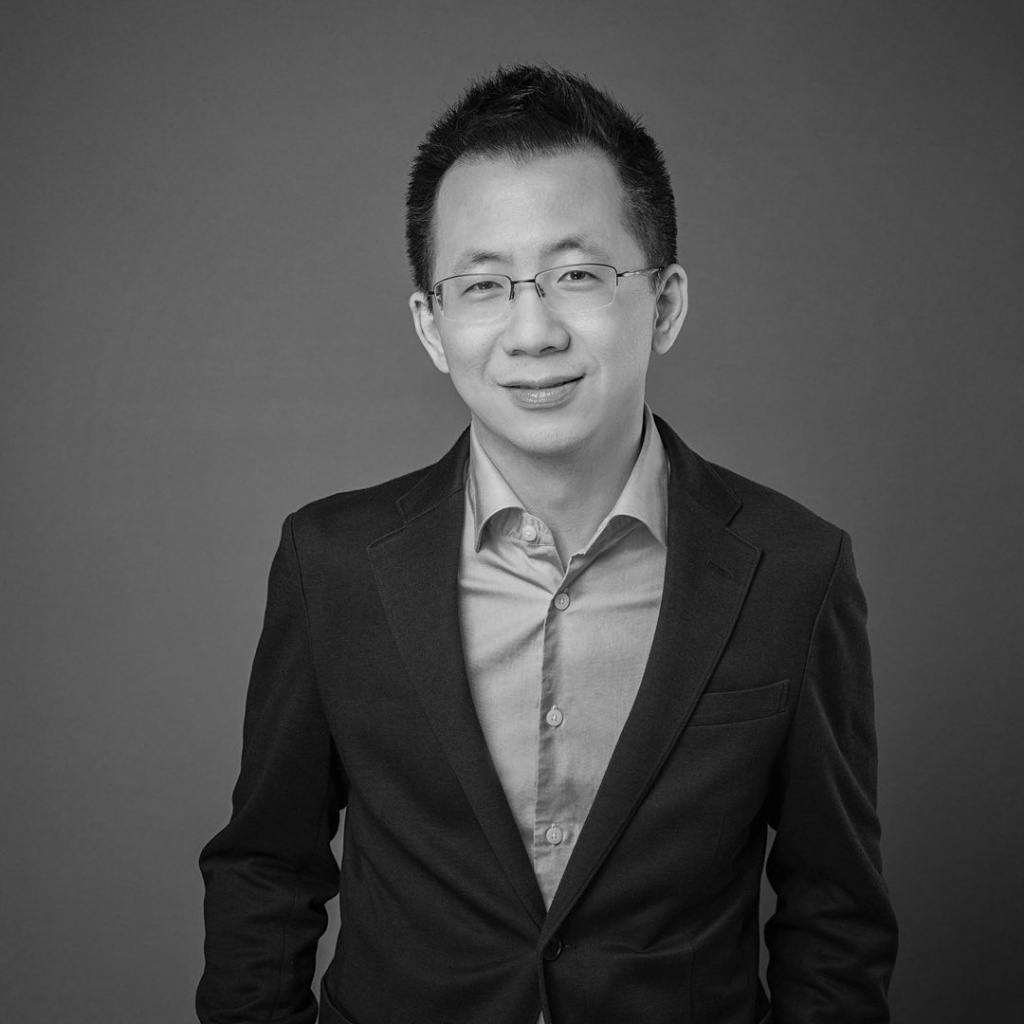 
Zhang Yiming is a Chinese billionaire, software engineer; founder of the TikTok app Zhang's personal wealth is estimated at $13 billion, making him the ninth richest person in China.

He enrolled at Nankai University in Tianjin, where he majored in microelectronics before changing to software engineering, and graduated in 2005. 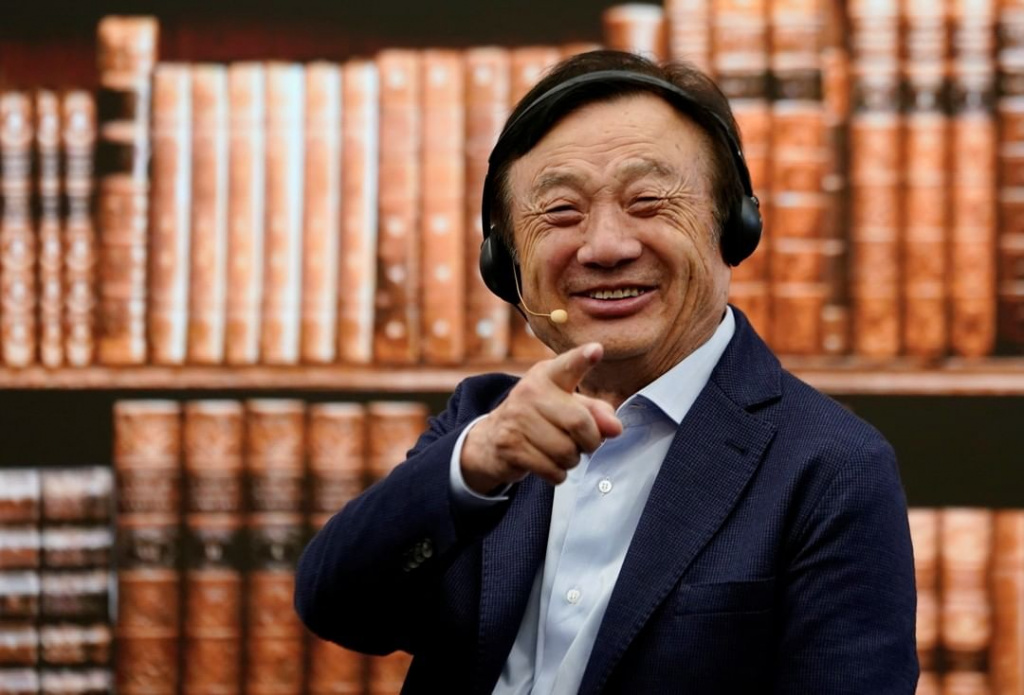 Ren is on the list of the 100 most influential people according to the Times magazine. 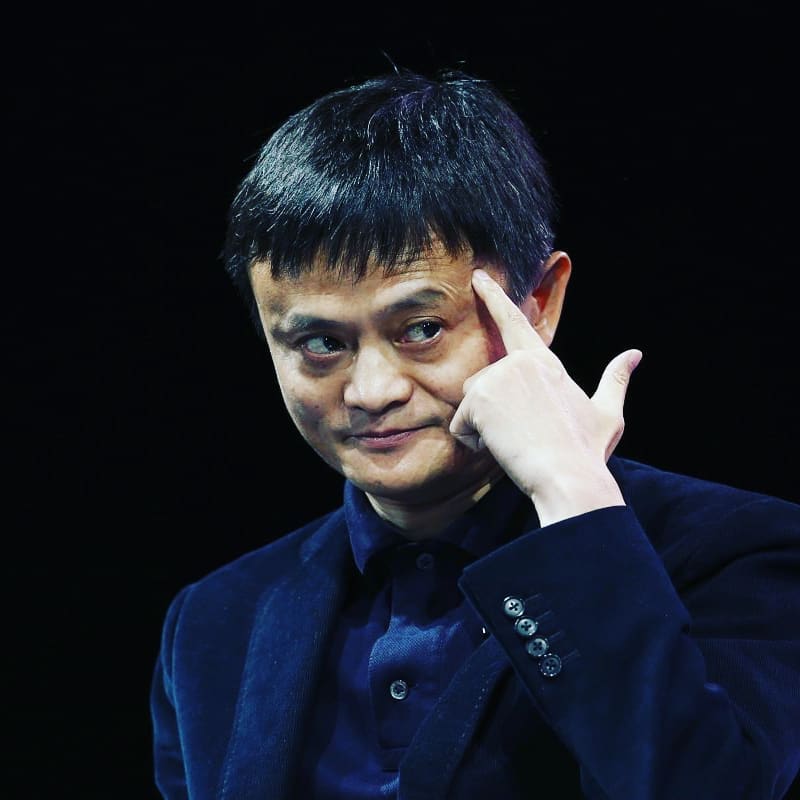 Jack Ma is the founder of e-commerce giant Alibaba and Alipay stakeholder —an electronic payment portal. As of April 2020, Ma is the second-wealthiest person in China, with a net worth of $42.1 billion.

He was an English teacher in the past. Also he founded a company with friends in a small apartment in 1999. 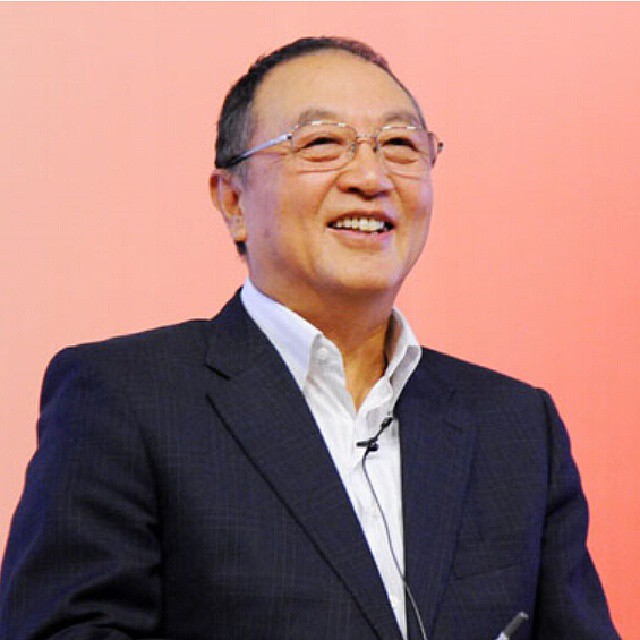 The company was founded in Beijing in 1984. And now it sells products in 160 countries.

Lenovo is listed on the Hong Kong Stock Exchange and is a constituent of the Hang Seng China-Affiliated Corporations Index, often referred to as "Red Chips". 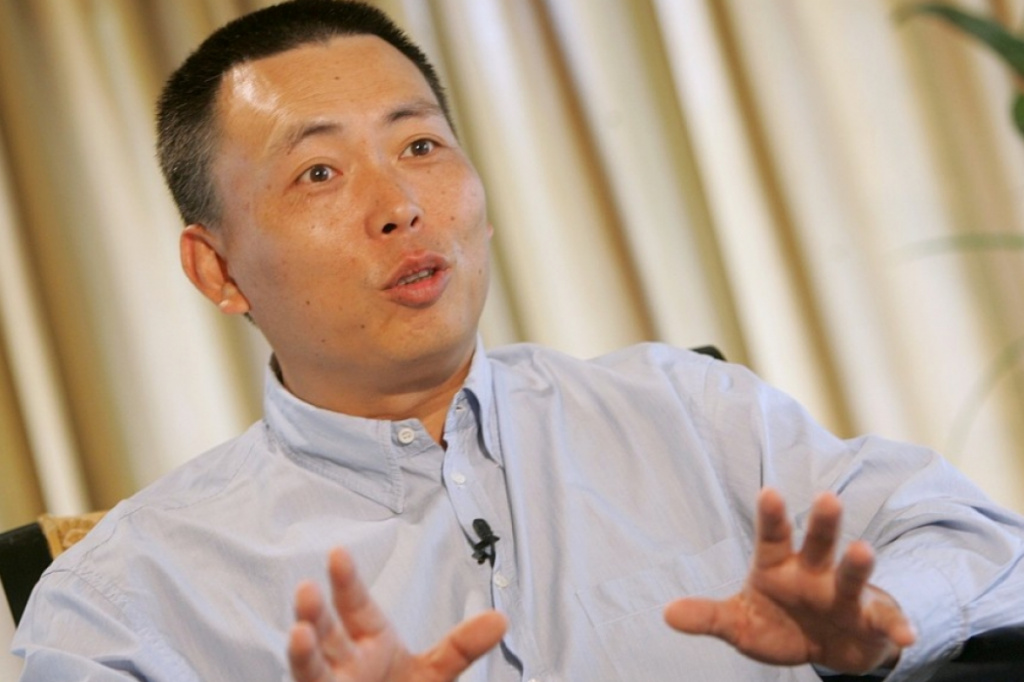 
Duan Yongping is the founder of BBK Electronics, which is known for OPPO, VİVO, Realme, and OnePlus smartphones. Vivo was founded in 2009. And the name is translated as "life". VİVO devices were sold in the United States under BLU brand. 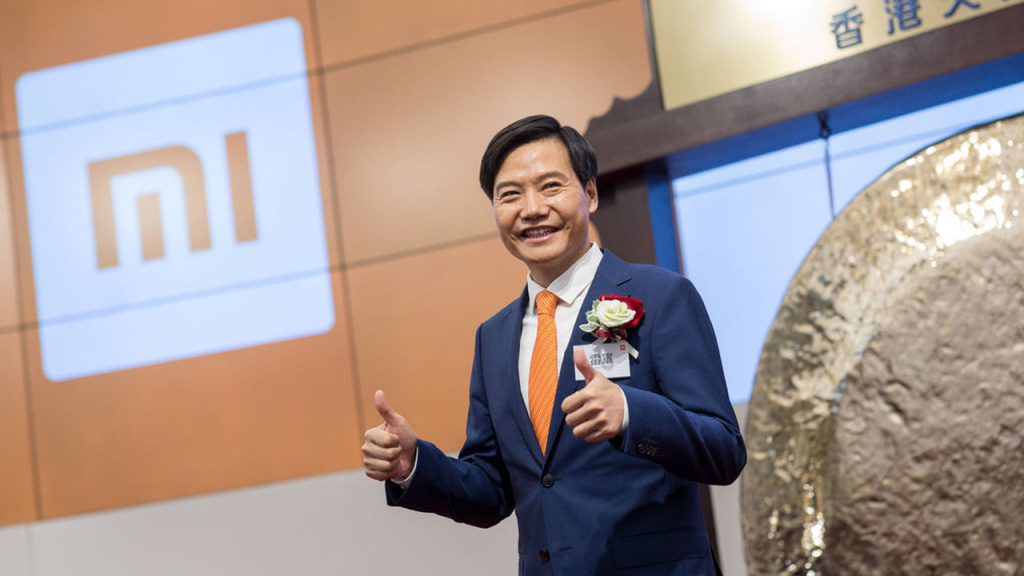 Lei Jun is the founder and CEO of Xiaomi Corporation. Xiaomi produces smartphones, mobile applications, laptops, bags, headphones, shoes, and other products. This is the fourth company after Apple, Samsung and Huawei, which developed chips for mobile phones.

The founder and CEO, has an estimated net worth of US$12.5 billion. Ranked 468th, Xiaomi is the youngest company on Fortune Global 500 list for 2019. 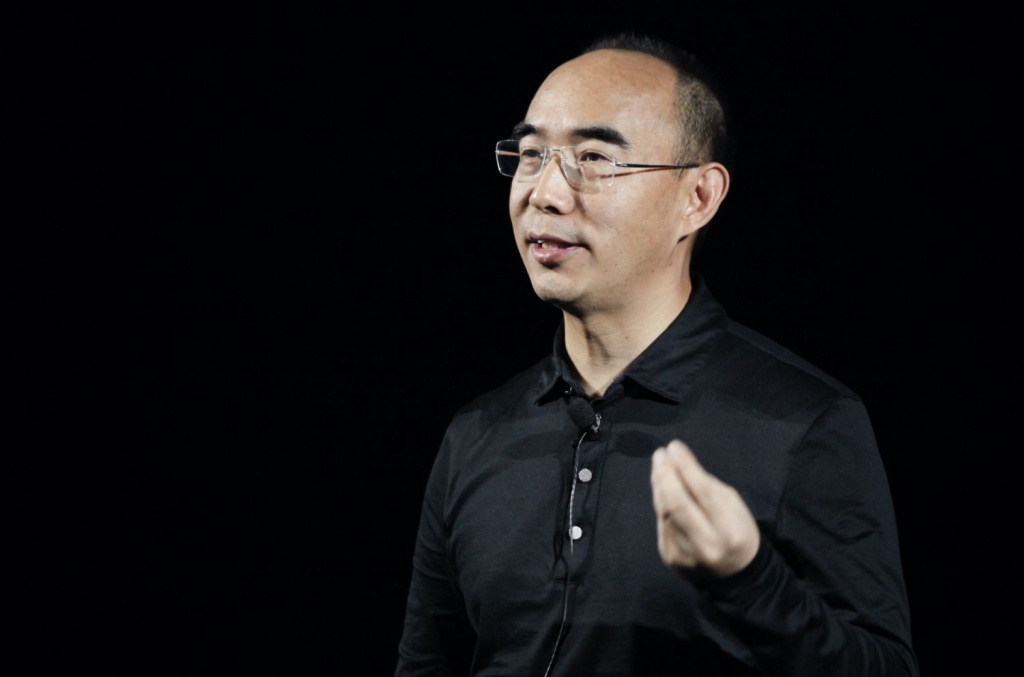 Huang Zhang is a founder of Meizu Technology in 1998, also known as Jack Wong. The company produces digital electronic devices.

The name consists of two parts: “Mei” means “following the trends”, and “Zu” means a group of people. 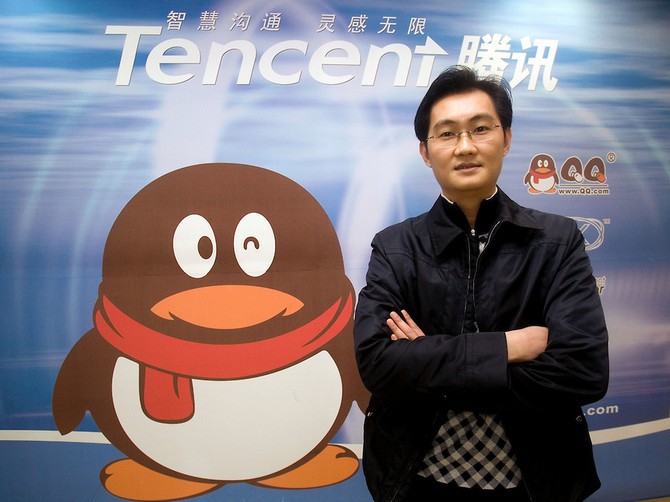 Ma Huateng is the founder of WeChat, the most expensive instant messenger in the world. It is compared with WhatsApp, Line, and Telegram. However, the application is different from them. In WeChat, you can make payments, do online shopping, call a doctor or taxi, and look for discounts and entertainment.

Cheng Han is the founder and CEO of Viva Video, a mobile app where users shoot and share micro-videos.

Viva Video is the one of the most downloaded video editing app (over 500 million downloads). In the app, you can create videos and edit customizing background music. 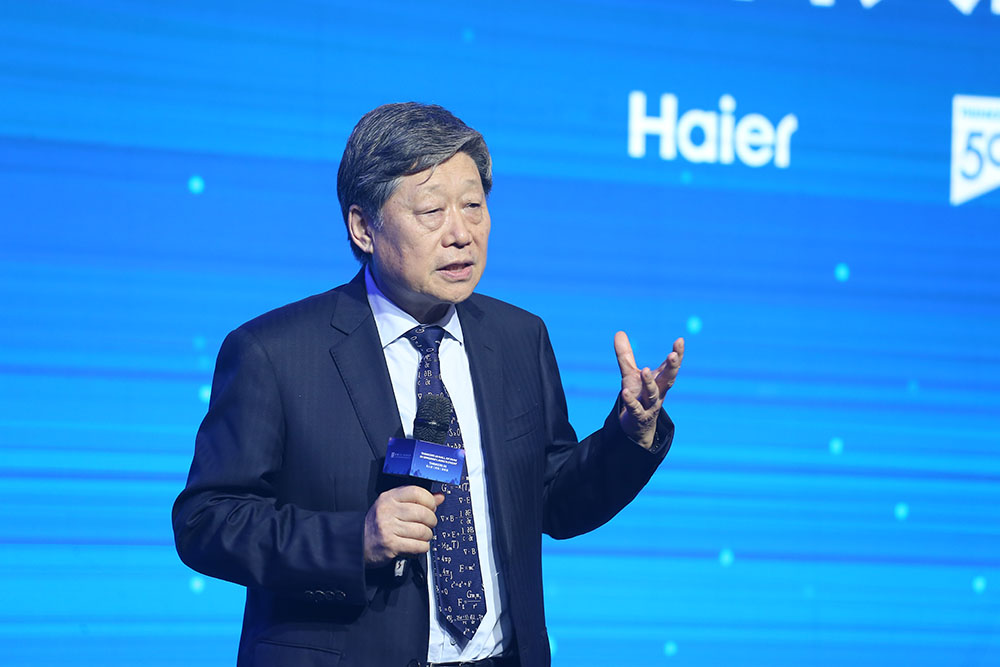 In 2015, Haier entered the list of World Brand Top 100 and was ranked No 1 in the global white goods industry.

The case of “Haier Culture Activating Stunned Fish” made its way into the case library of Harvard University and Zhang Ruimin became the first Chinese entrepreneur giving speech in Harvard.

975
About how to become the best Turkish restaurant in Astana in 2.5 months

1027
Partnership with China: on what to pay attention during negotiations