10 athletes under 21 that Kazakhstan proud of

10 athletes under 21 that Kazakhstan proud of 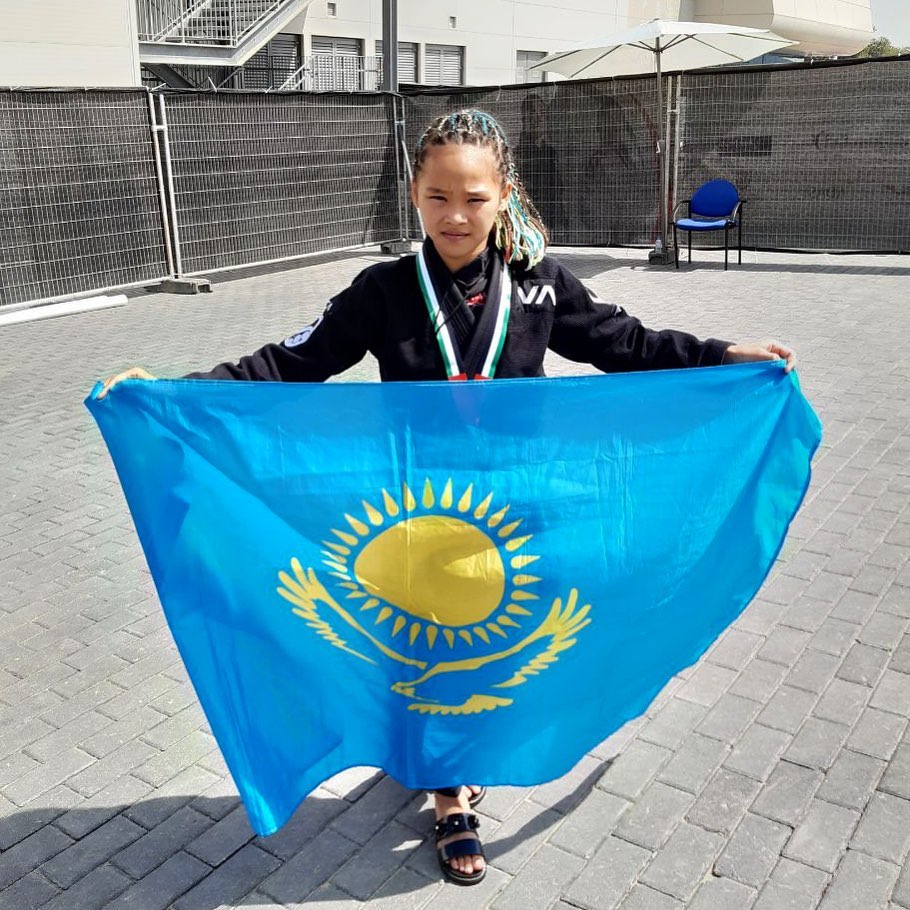 A two-time world champion, she won many national and international competitions in two years. 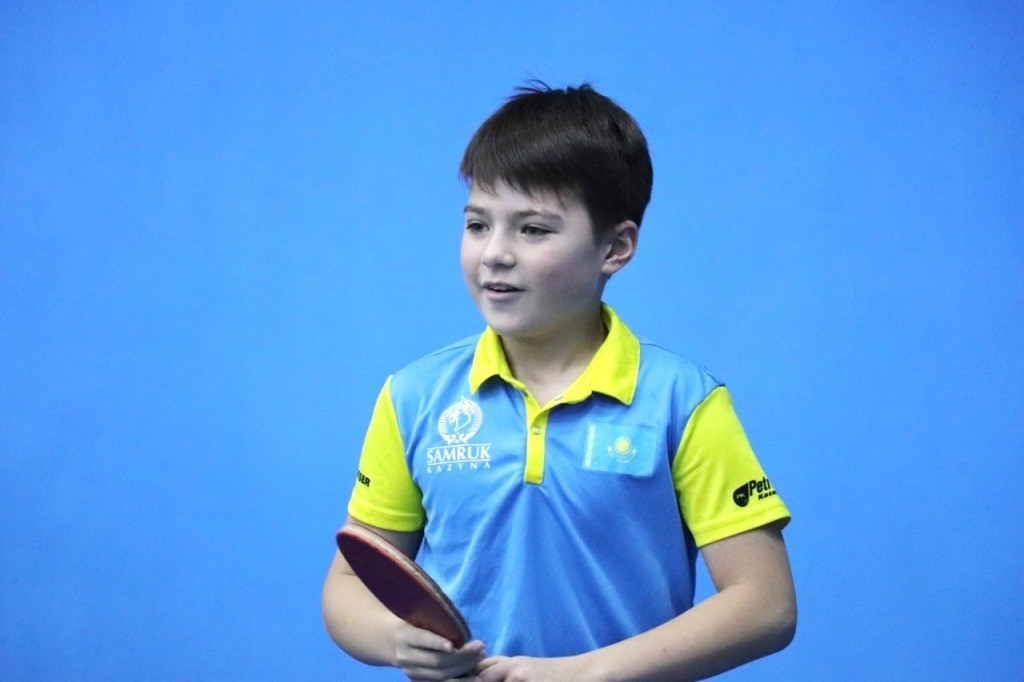 Alan was named the best young tennis player by the results of Hopes Week. He won a silver medal at the world table tennis tournament of the ITTF World Hopes Week and Challenge in Oman. 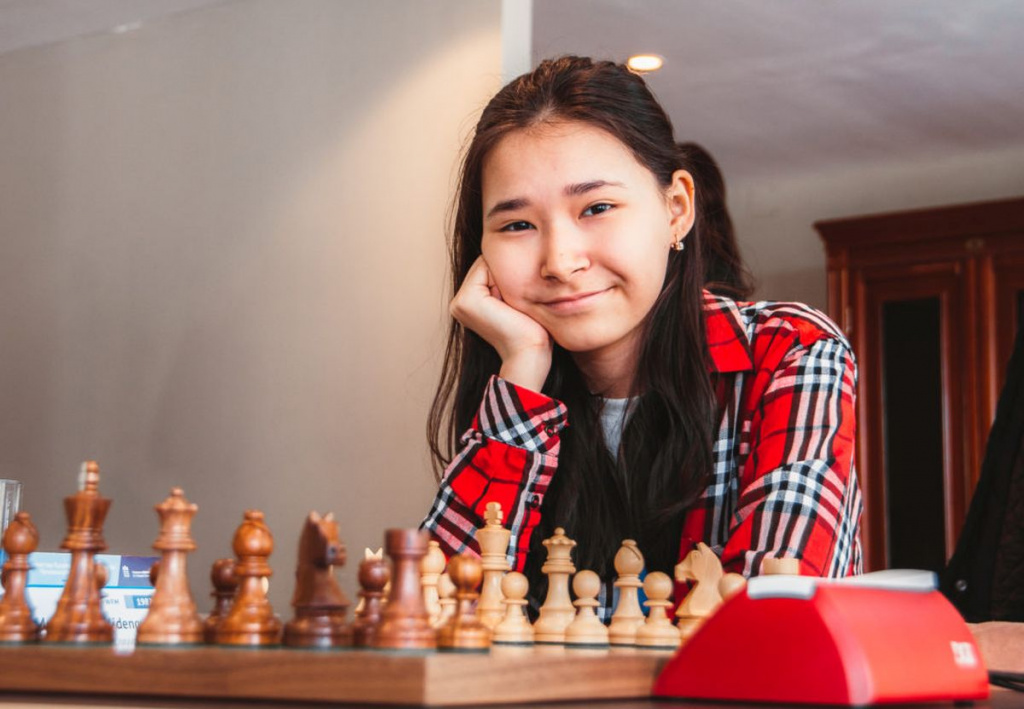 Student of the capital's Central Chess Club, champion of Kazakhstan in classical chess. The chess-player won gold at the Junior World Championship in India in the women's under-14 category. 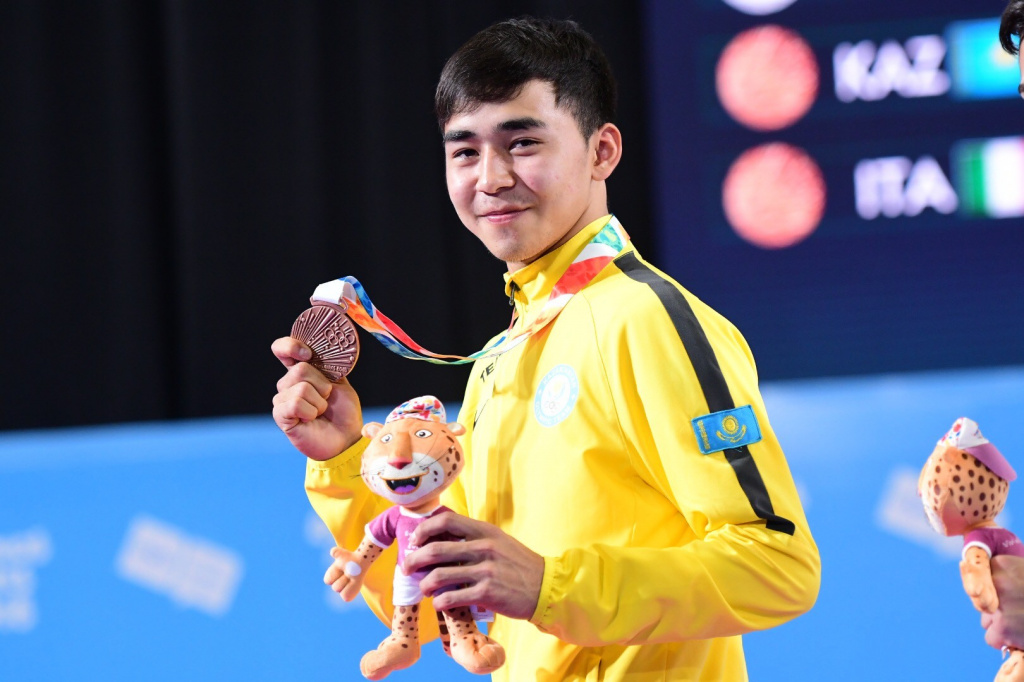 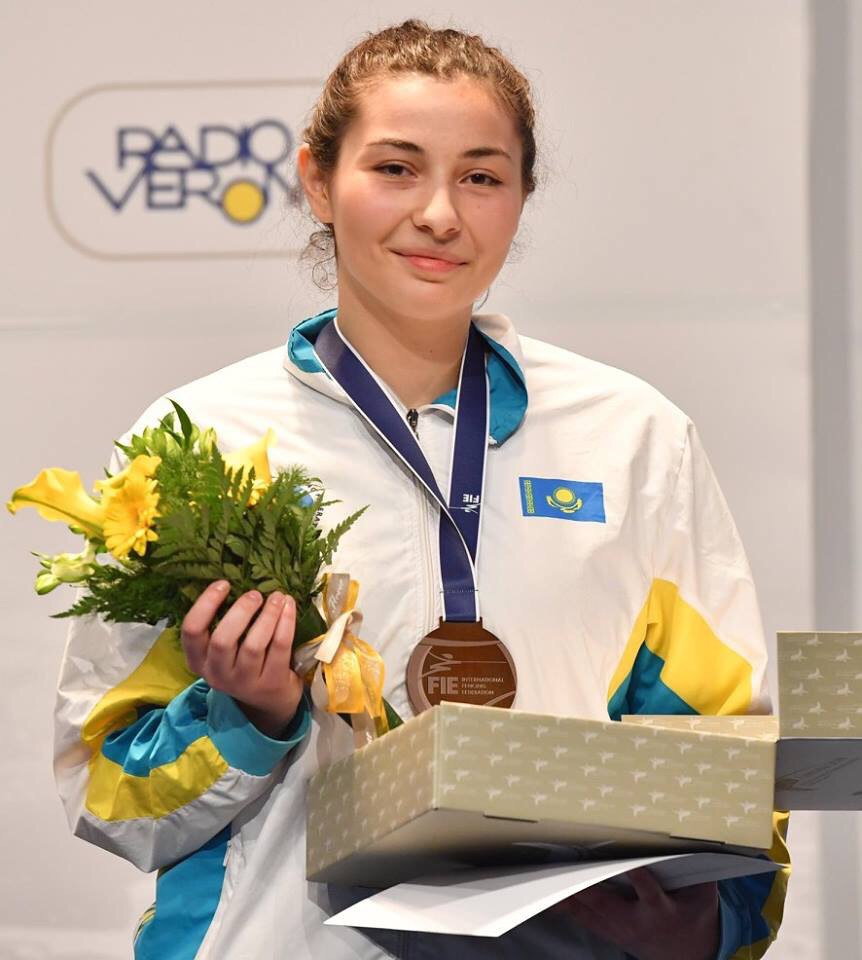 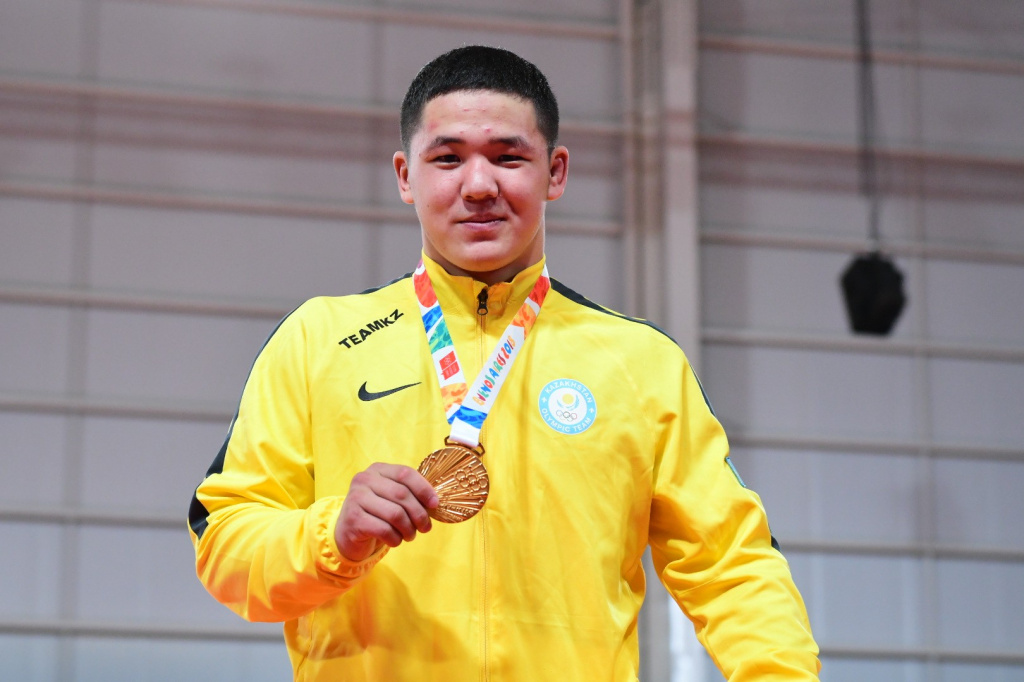 He won the first gold medal at the III Youth Olympics in Buenos Aires. And also became the Best Young Athlete of Kazakhstan in 2018. He holds the first position of the rating of the International Judo Federation in the weight category up to 90 kilograms. 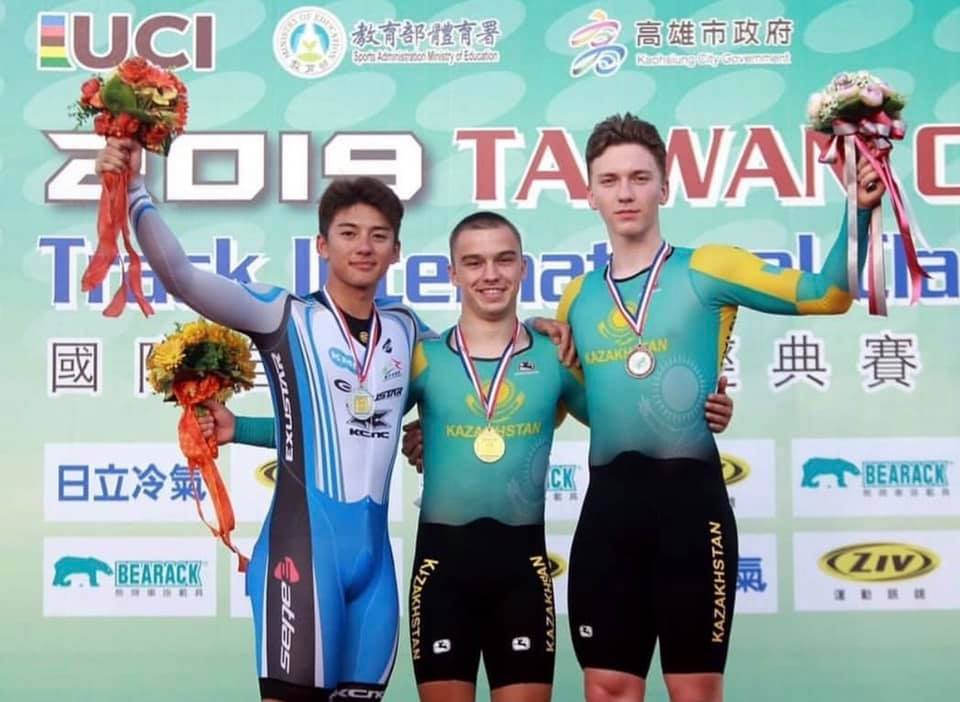 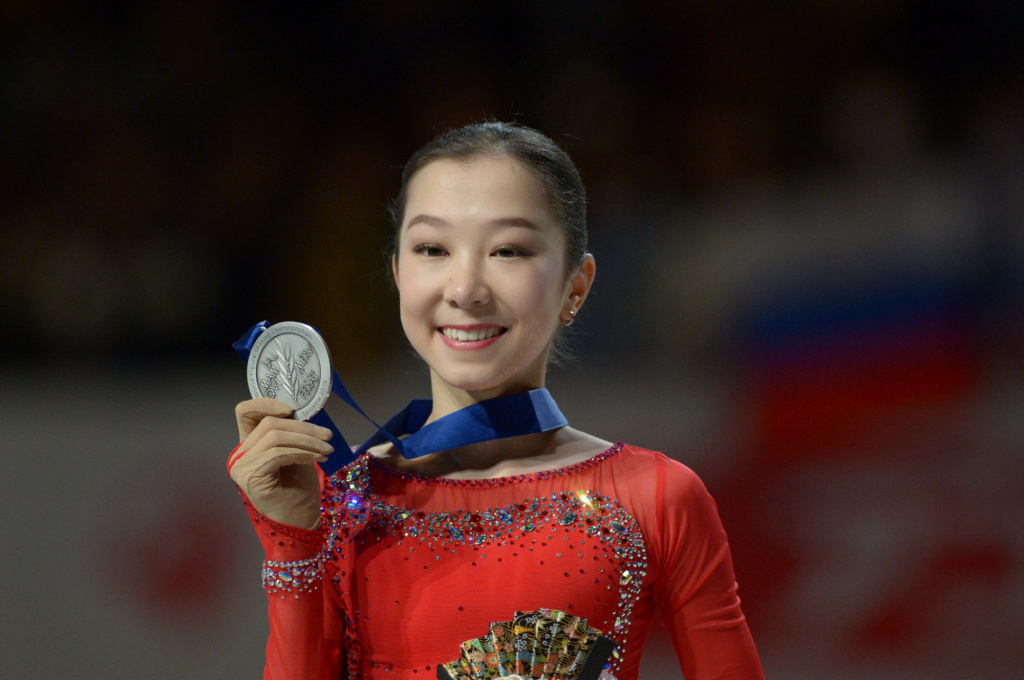 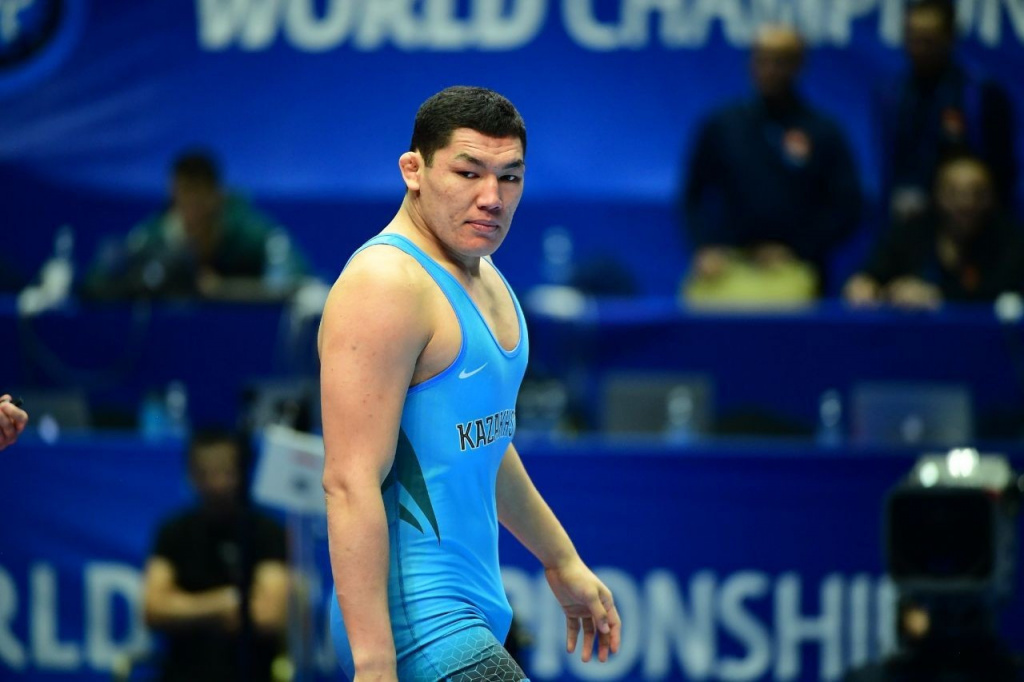 He brought to the team of Kazakhstan on wrestling the license for the Olympic Games, the multiple winner of the championships. 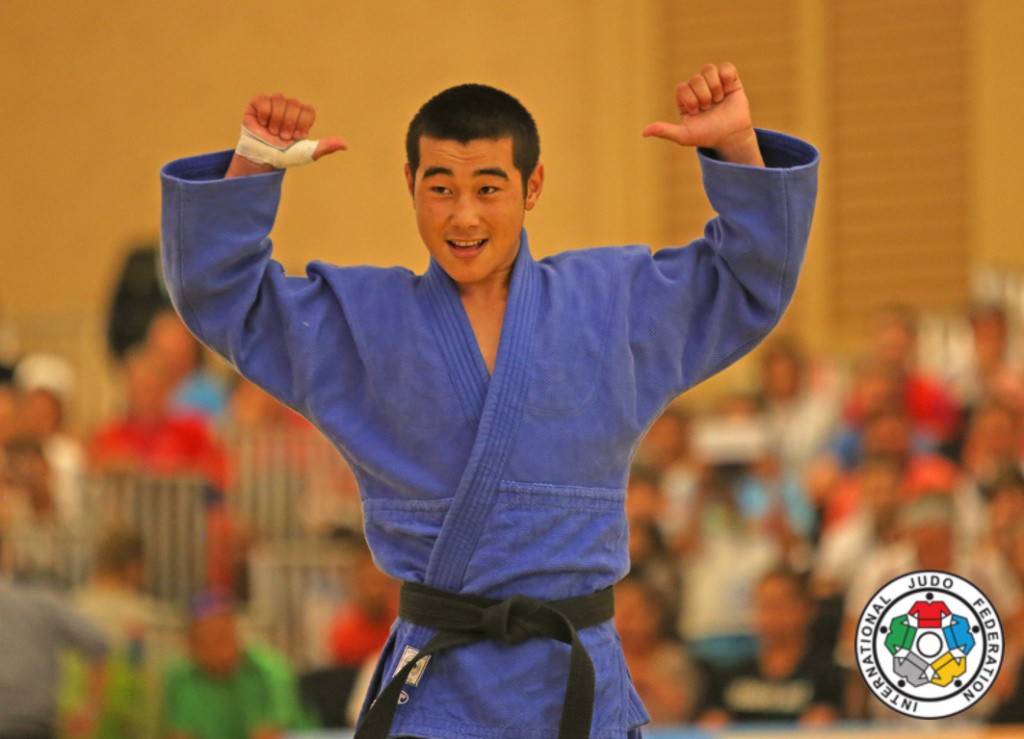 World cadet champion, Asian champion, winner of the 2014 Youth Olympic Games. Master of sports of the Republic of Kazakhstan of international class. The first Kazakh cadet who stood on the top of the World Championship pedestal.

Read this article
How to move to Germany with family, get settled and live a European life

1503
Why do travelers from Argentina and Denmark travel and prefer hitchhiking?